Krzysztof Kieślowskis A Short Film About Love was expanded from one of the most lyrical episodes in Dekalog, his celebrated cycle of short films based on the Ten Commandments. A young man falls in love with an older woman who lives across the courtyard in the same Warsaw apartment block. He watches her and her succession of lovers until she becomes aware of his spying and confronts him with a sexual invitation. 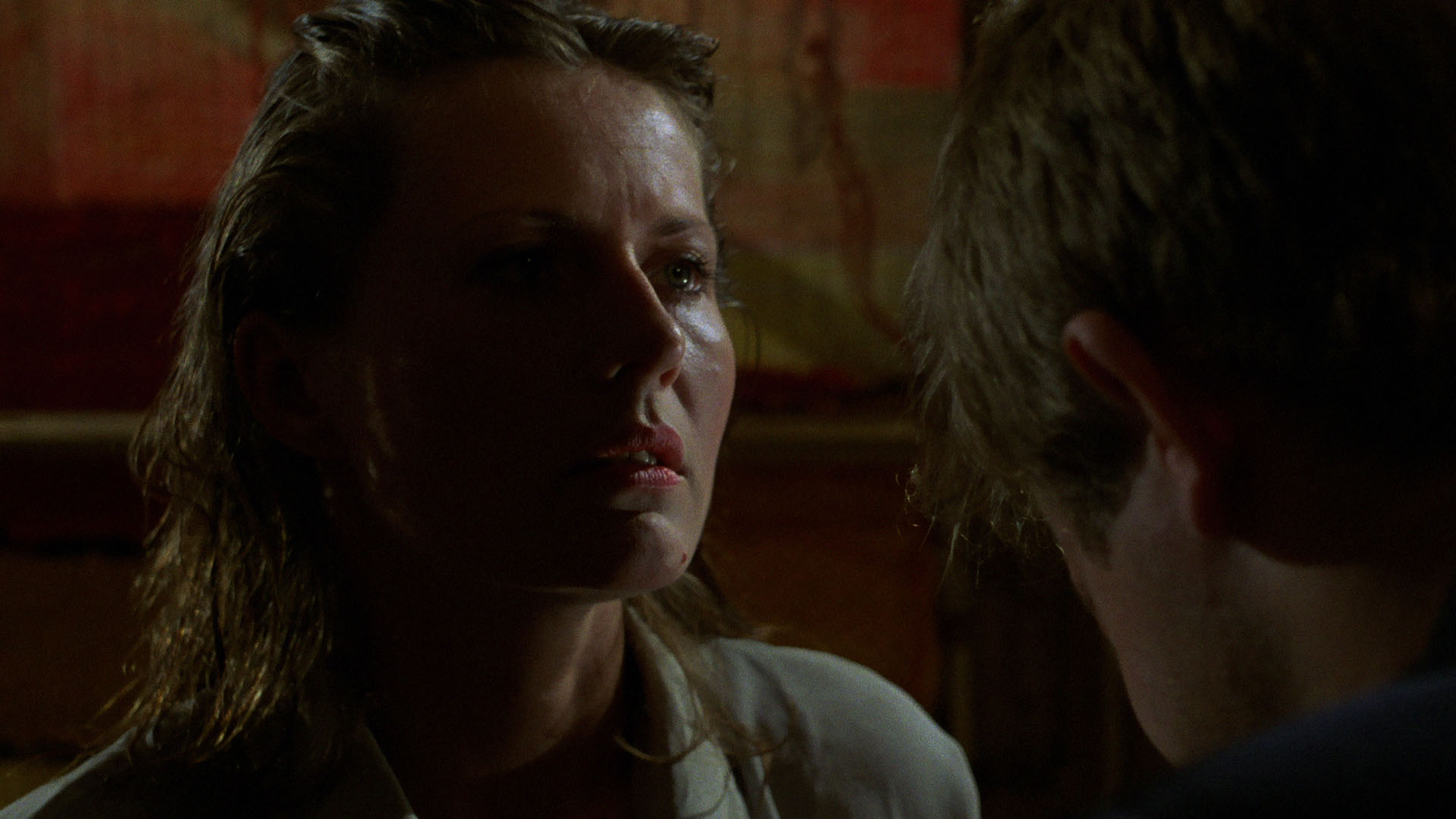 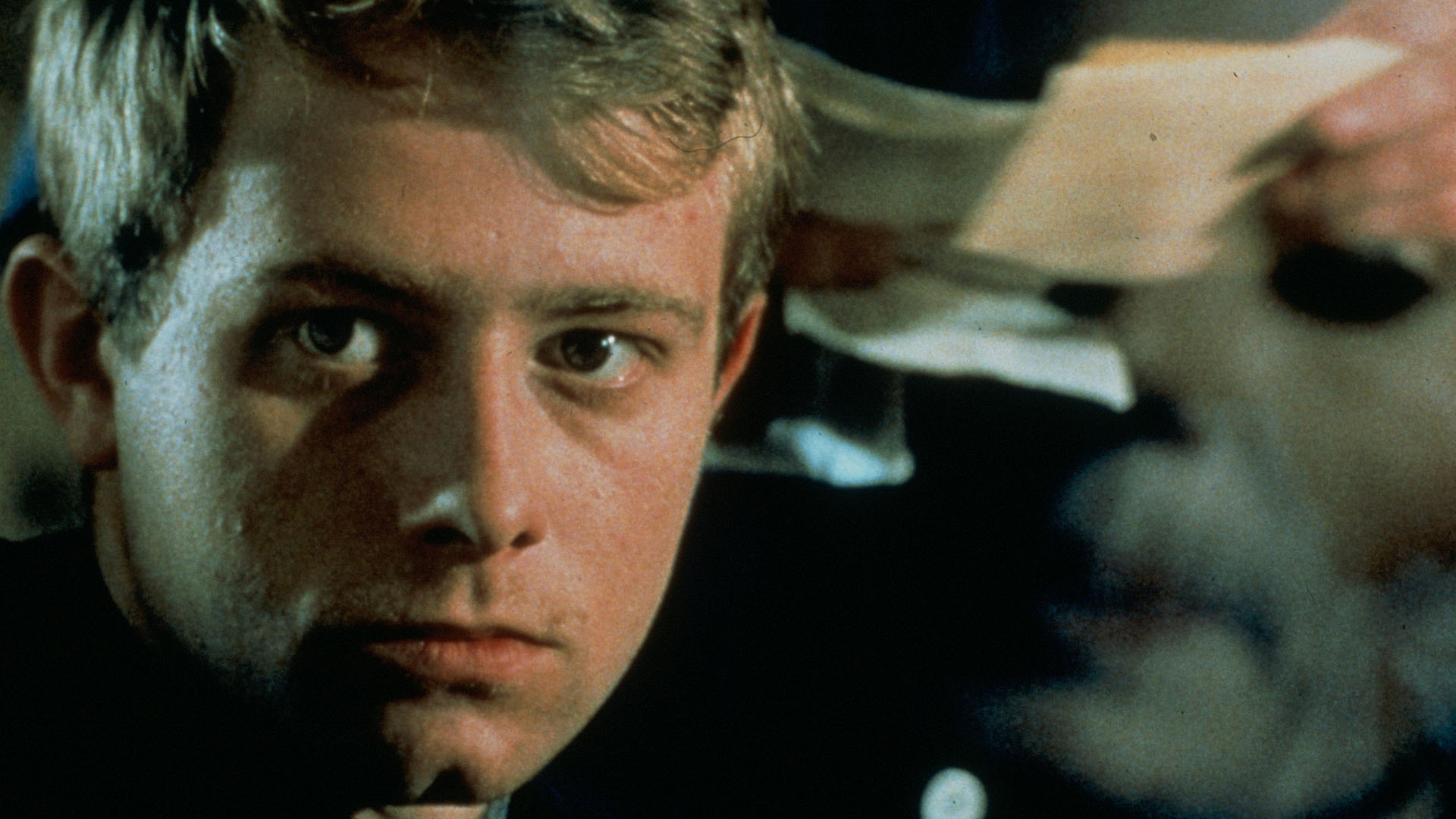 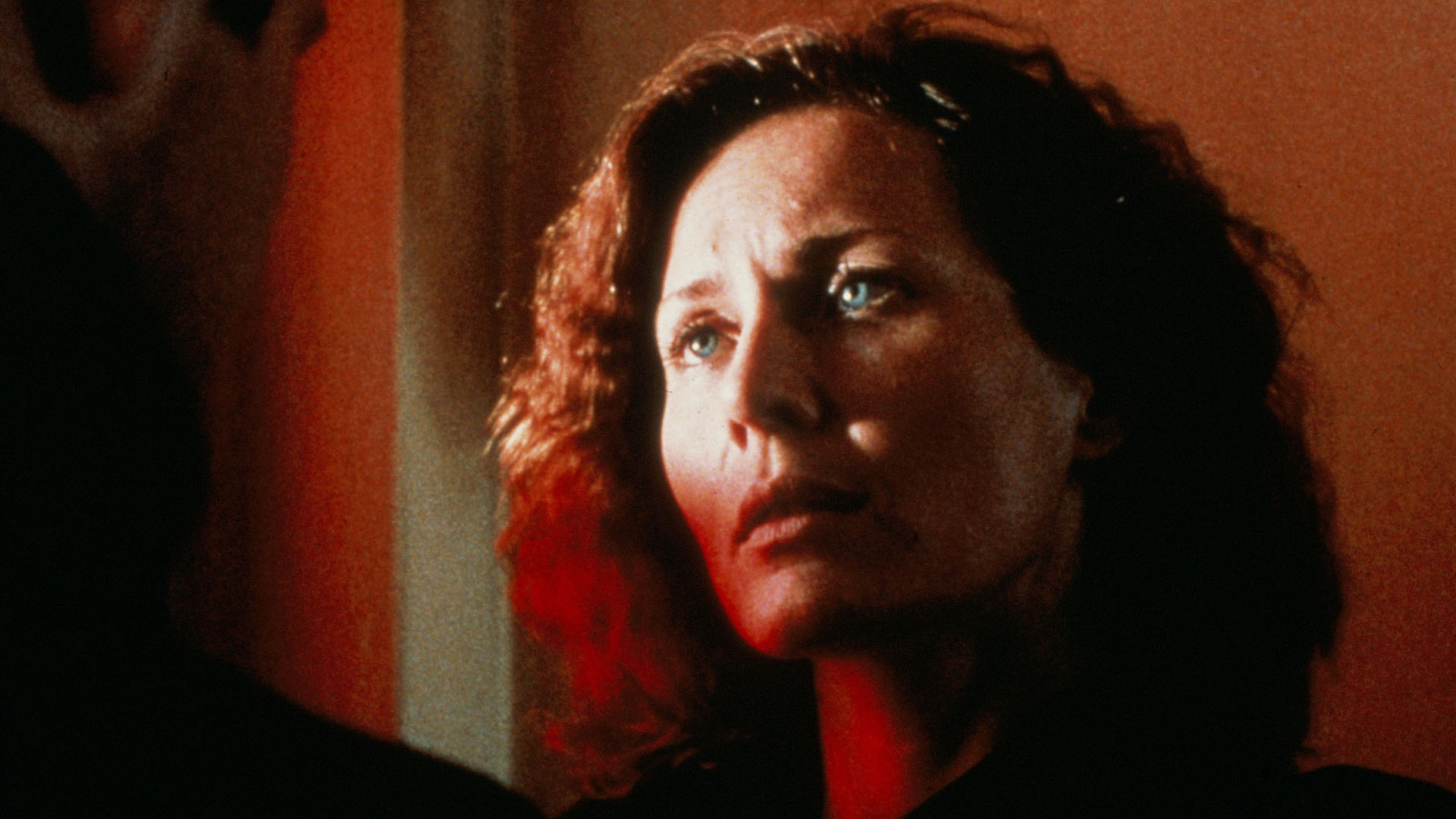 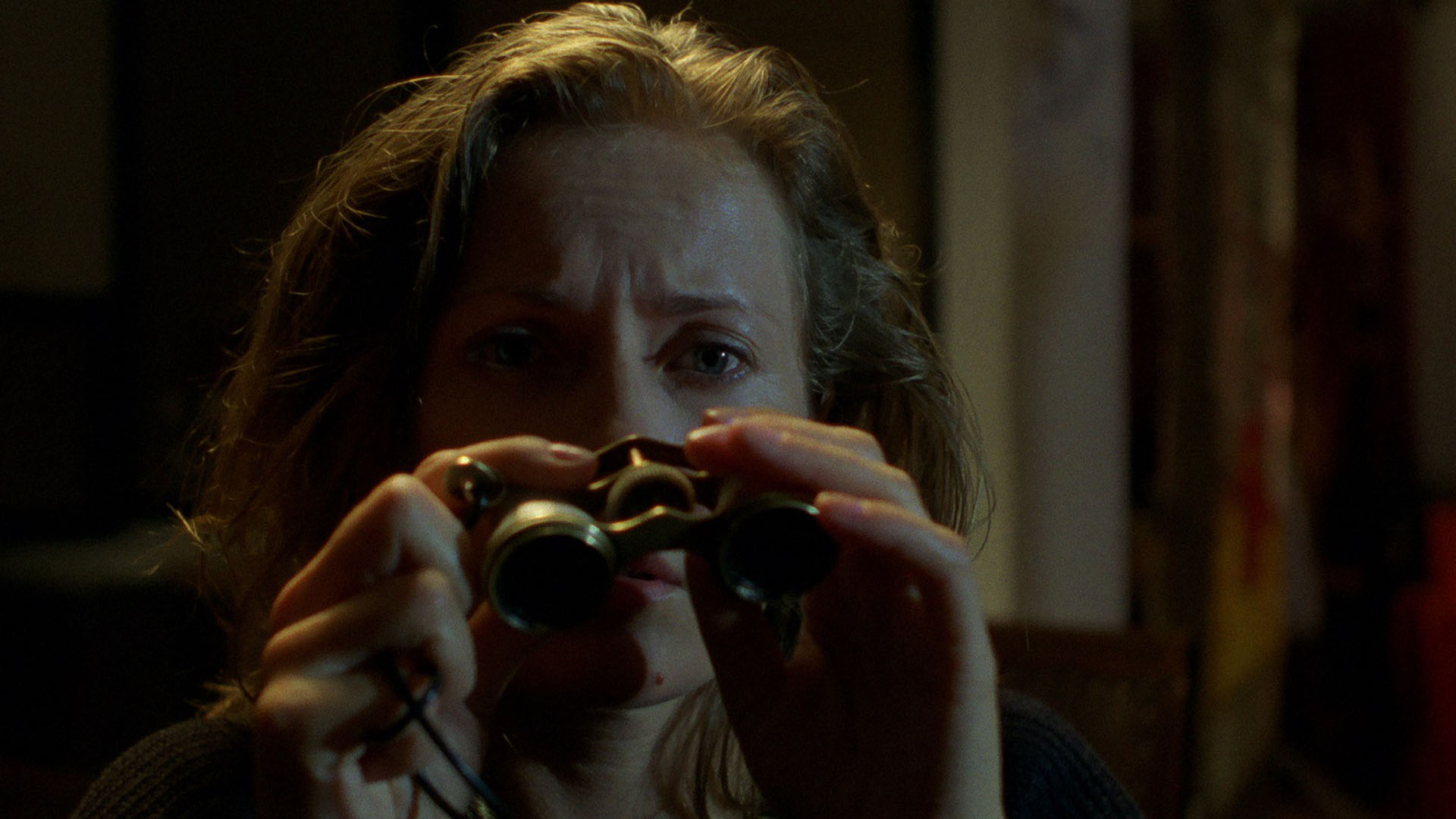 Out now on demand