Acclaimed director Joachim Lafosse (Our Children) returns with After Love, an astute, intelligent and moving examination of modern relationships. After 15 years of living together, Marie (Bérénice Bejo) and Boris (Cédric Kahn) decide to get a divorce - but the separation proves far from simple. Boris can’t afford to move out until the house in which they live with their two daughters has been sold. But while it was Marie who bought the house, it was Boris who completely renovated it, hugely increasing its market value. Unable to agree on how to divide the proceeds, they soon find themselves at an impasse in which all of their frustrations, resentments and grievances start to mingle with feelings of past affection. Underpinned by a razor-sharp script that perfectly articulates the dynamics of everyday couples and casts a shrewd light on contemporary class conflict, After Love is also endowed with two of the year’s finest screen performances, with Bérénice Bejo (The Artist, The Childhood of a Leader) displaying a stunning level of dramatic range and depth. 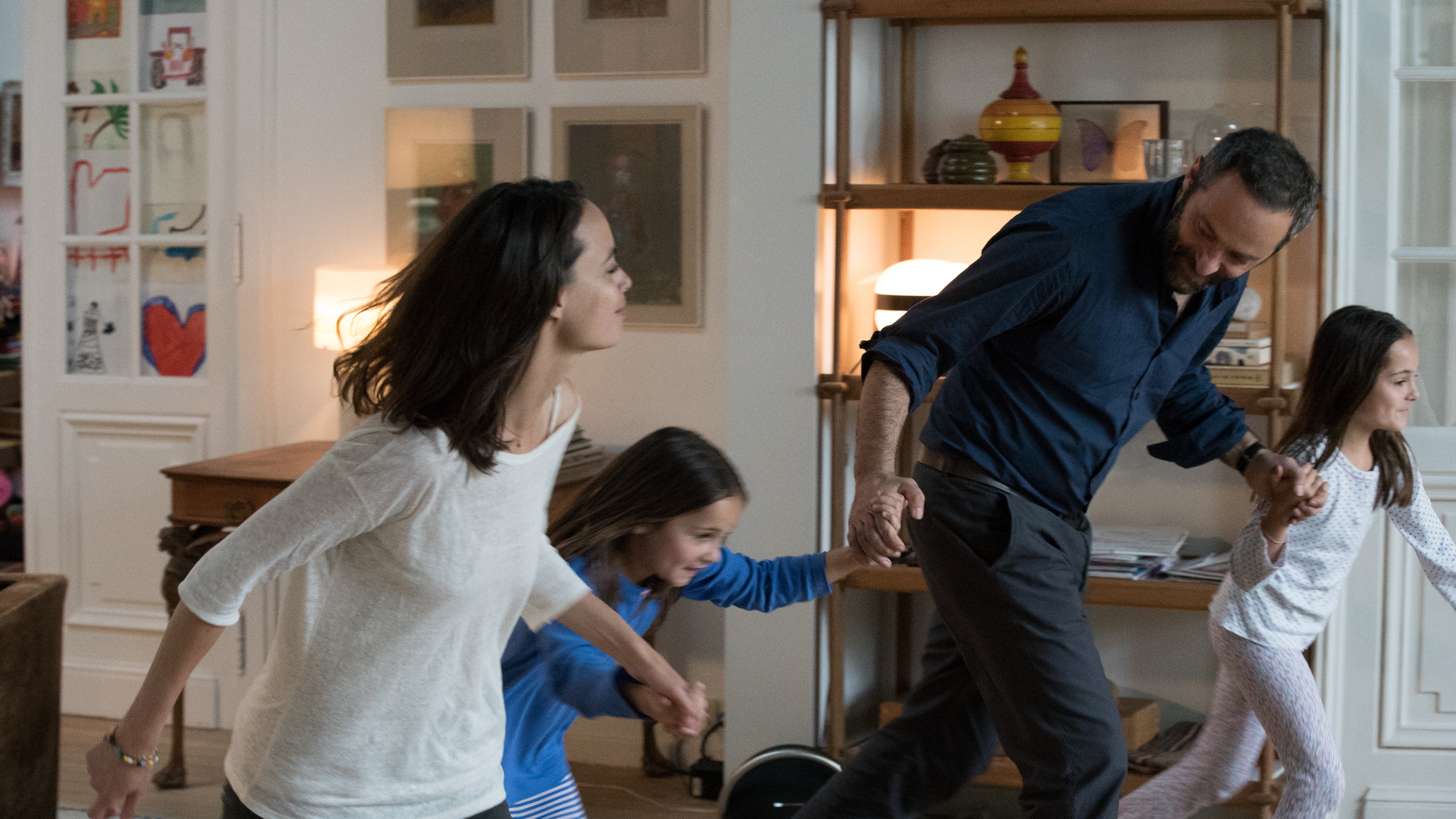 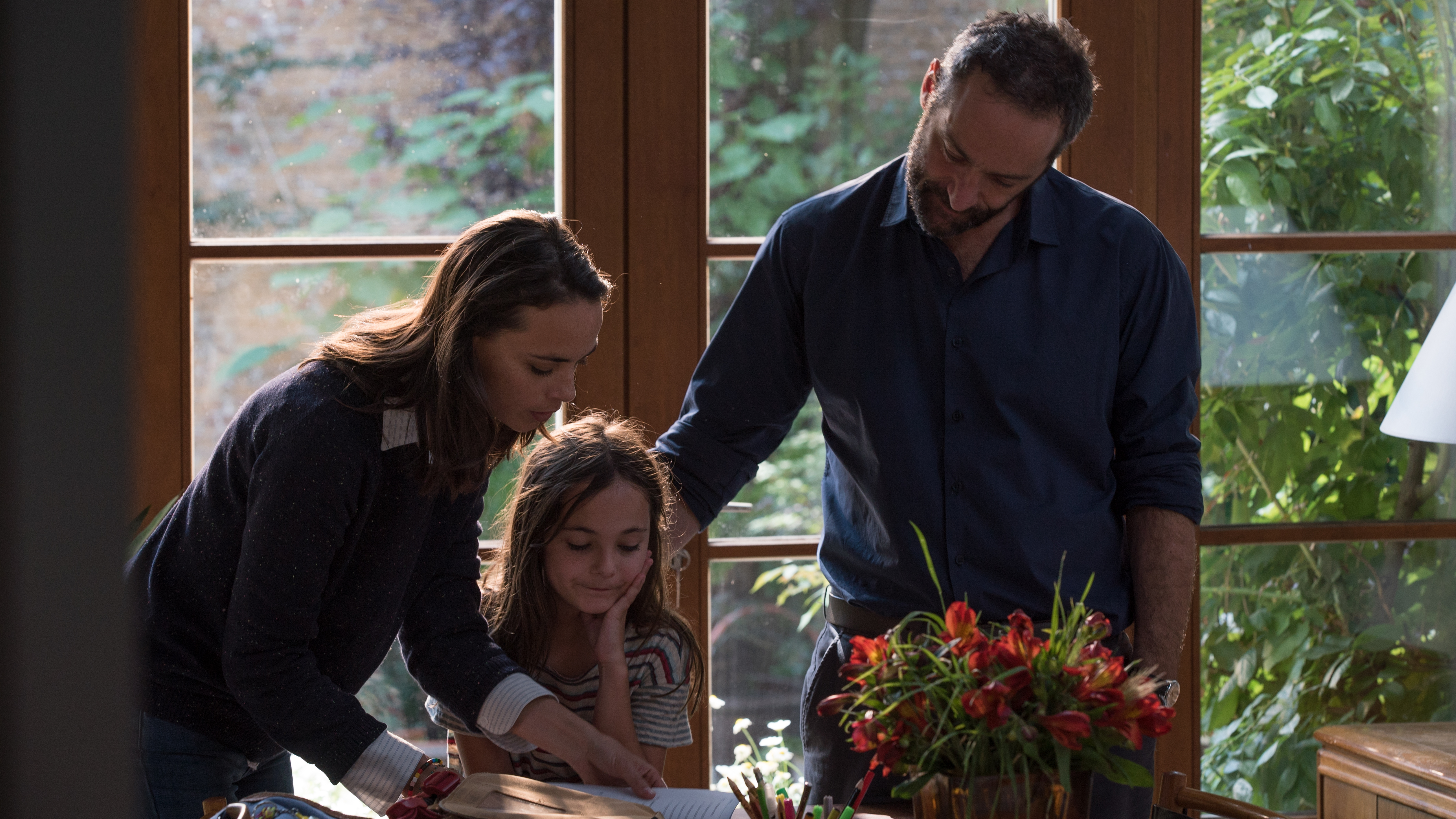 Interview with The Telegraph