Widely regarded as Andrei Tarkovsky’s finest film, Andrei Rublev charts the life of the great icon painter through a turbulent period of 15th-century Russian history which was marked by endless fighting between rival Princes and Tatar invasions. Made on an epic scale, it does not flinch from portraying the savagery of the time, from which, almost inexplicably, the serenity of Rublev’s art arose. The great set pieces – the sack of Vladimir, the casting of the bell, the pagan ceremonies of St. John’s Night and the Russian crucifixion - are tours-de-force of visceral filmmaking.

AWARDS:
Winner of the 1969 Cannes FIPRESCI Prize
VIEW ALL 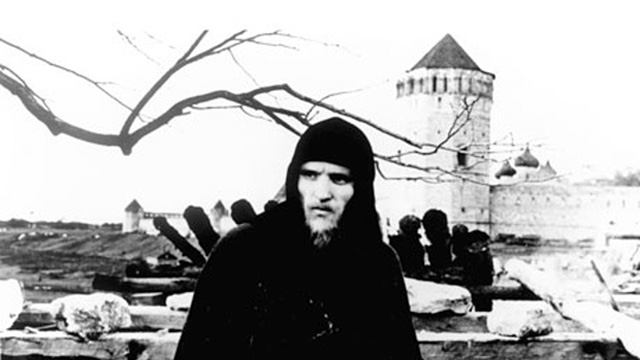 The film that changed my life: Joanna Hogg 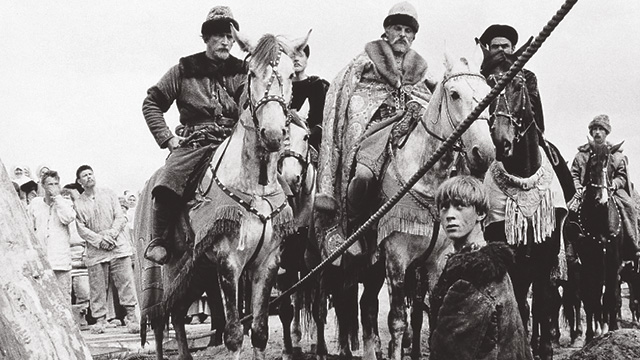 The Passion According to Andrei: Andrei Rublev 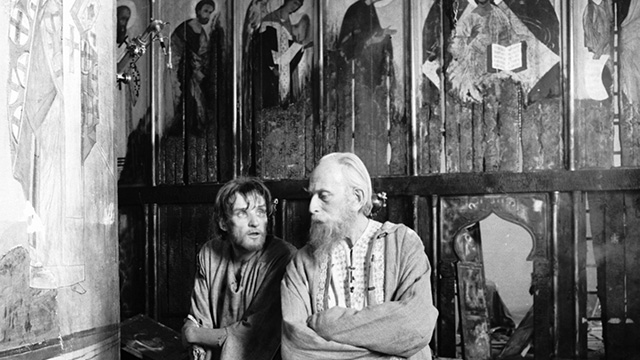 Journal of Religion and Film