From the mind of Charlie Kaufman (Being John Malkovich, Adaptation, Eternal Sunshine of the Spotless Mind) comes Anomalisa, a tender, touching and achingly funny black comedy - filmed entirely in breathtaking stop-motion animation. Michael Stone, a husband, father and successful motivational speaker, is crippled by the mundanity of his life. On a business trip to a customer service convention in Cincinnati, he checks into his hotel and prepares to once more go through the motions. But this time a chance meeting with Lisa, an unassuming baked goods sales rep, throws the dullness into disarray and Michael feels he may have just met someone who can make a change... Smart, humorously absurd and bracingly humane, Anomalisa is a technically stunning work of animation, beautifully orchestrated by co-director Duke Johnson and scored by Carter Burwell (Carol, In Bruges, Fargo). Drawing brilliant performances from David Thewlis, Jennifer Jason Leigh and Tom Noonan, it sees Charlie Kaufman at his daring, dazzling best.

Charlie Kaufman
Duke Johnson
Charlie Kaufman (co-director/writer/producer) wrote the screenplays Being John Malkovich, Human Nature, Adaptation, Confessions of a Dangerous Mind and Eternal Sunshine of the Spotless Mind. He wrote and directed the film Synecdoche, New York. Duke Johnson (co-director/producer) is a producer, director and writer, whose credits include the Adult Swim shows Moral Orel, Mary Shelley’s Frankenhole and Beforel Orel. He directed the Emmy-winning episode of NBC’s Community, ‘Abed’s Uncontrollable Christmas’. He is an alumni of New York University and The American Film Institute Conservatory in Los Angeles. 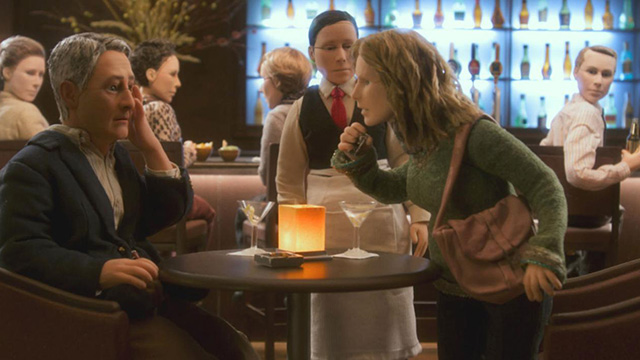 Anomalisa and the Fregoli syndrome 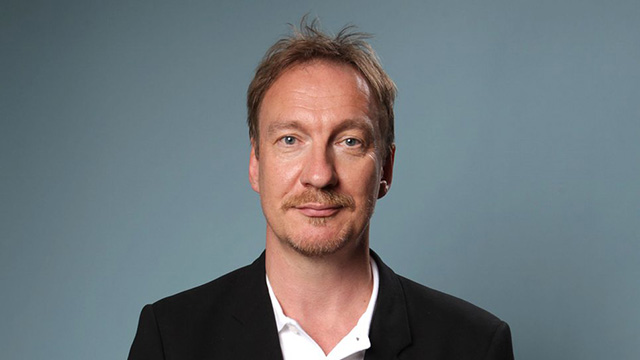