Francois Ozon's gripping true-life drama tells the story of three men who come together to dismantle the code of silence around historic abuse cases within the Catholic Church. Alexandre (Melville Poupaud) lives in Lyon with his wife and children. One day he learns by chance that the priest who abused him when he was in scouts is still working with children. He decided to take action and is soon joined by two other victims of the priest, François (Denis Ménochet) and Emmanuel (Swann Arlaud). They band together to “lift the burden of silence” surrounding their ordeal. But the repercussions and consequences will leave no one unscathed. Based on events from the 2019 conviction of Cardinal Philippe Barbarin of Lyon for concealing the conduct of Father Bernard Preynat, BY THE GRACE OF GOD is an urgent portrait of resistance. 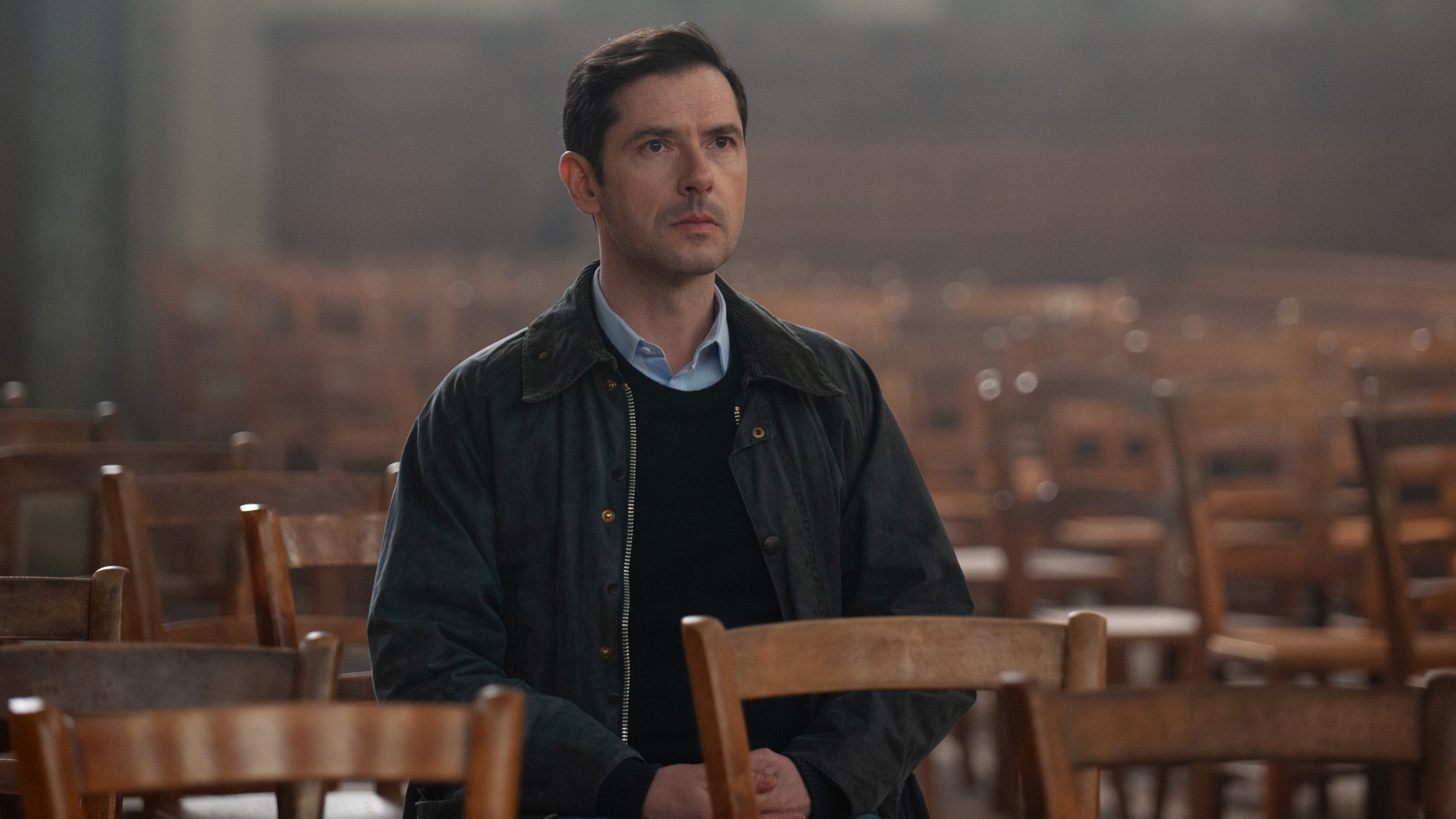 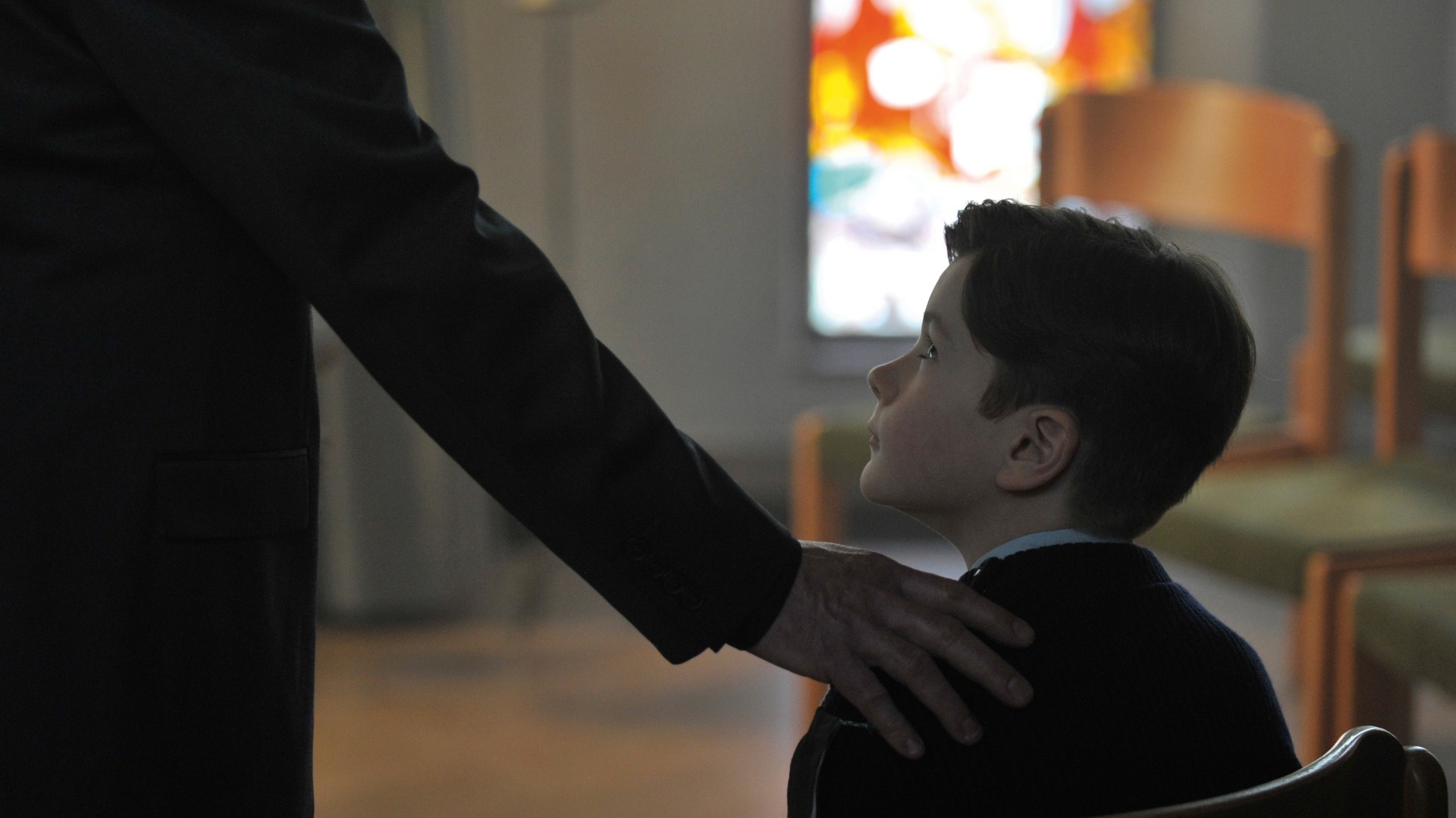 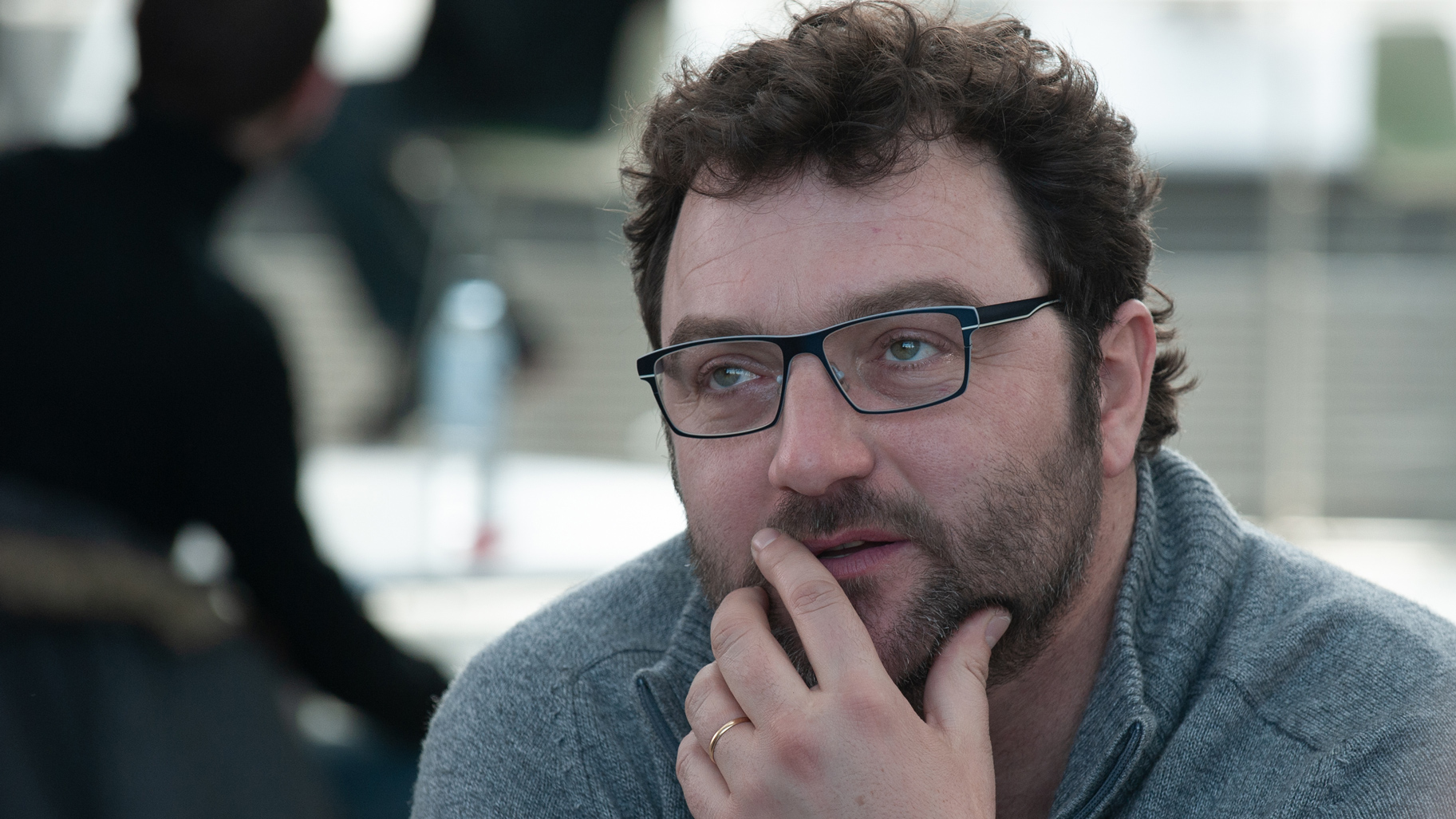