Antonio Campos' acclaimed drama tells the true story of a Florida news reporter who, in 1974, shocked the world by taking her own life live on air. Christine (Rebecca Hall), always the smartest person in the room at a small-town news station, is relentless in her pursuit of an on-air position. As an aspiring newswoman with an eye for nuance and an interest in social justice, she finds herself constantly butting heads with her boss (Tracy Letts), who pushes for juicier stories that will drive up ratings. Plagued by self-doubt and a tumultuous home life, Christine's diminishing hope begins to rise when on-air co-worker (Michael C. Hall) initiates a friendship which ultimately becomes yet another unrequited love. Disillusioned as her world continues to close in on her, Christine takes a dark turn.

Antonio Campos
Antonio Campos is an acclaimed writer, director, and producer; he is one of the three founding members of Borderline Films, a New York-based production company and filmmaking coalition. Campos’ second feature, Simon Killer, which he wrote and directed, premiered in competition at the 2012 Sundance Film Festival. Campos has written and directed almost 20 short films and documentaries which have garnered numerous awards and accolades. His short Buy It Now premiered at the 2005 Cannes Film Festival Cinefondation where it won First Prize and also took home the Audience Award at CineVegas. Another one of his shorts, The Last 15, was selected as one of two American shorts in competition at the 2007 Cannes Film Festival and premiered at the 2007 New Directors/New Films Festival at Lincoln Center. Campos’ debut feature, Afterschool, premiered at the 2008 Cannes Film Festival and subsequently screened at festivals worldwide. Afterschool was nominated for Best First Feature at the 2008 Film Independent Spirit Awards and Campos was nominated for Breakthrough Director at the IFP Gotham Independent Film Awards that same year. The film also received a Gotham nomination for Best Film Not Playing at a Theater Near You, and Campos was named one of Variety's ‘Ten Directors to Watch’ for 2008. Campos produced Sean Durkin’s film Martha Marcy May Marlene which premiered in competition (and subsequently won Best Director) at the 2011 Sundance Film Festival. Along with Durkin, producer Josh Mond and lead actor Elizabeth Olsen, Campos won the Los Angeles Film Critics Association’s New Generation Award. He was an executive producer on the film Two Gates of Sleep which premiered at Cannes as part of Director’s Fortnight, and produced Durkin's short Mary Last Seen which took first prize at the same Director's Fortnight. Campos recently produced Josh Mond’s debut narrative feature, James White, which premiered to critical acclaim at the 2015 Sundance Film Festival and won the Sundance Next Audience Award. Campos attended NYU’s Tisch School of the Arts and is a resident of New York City. Christine is his third feature. 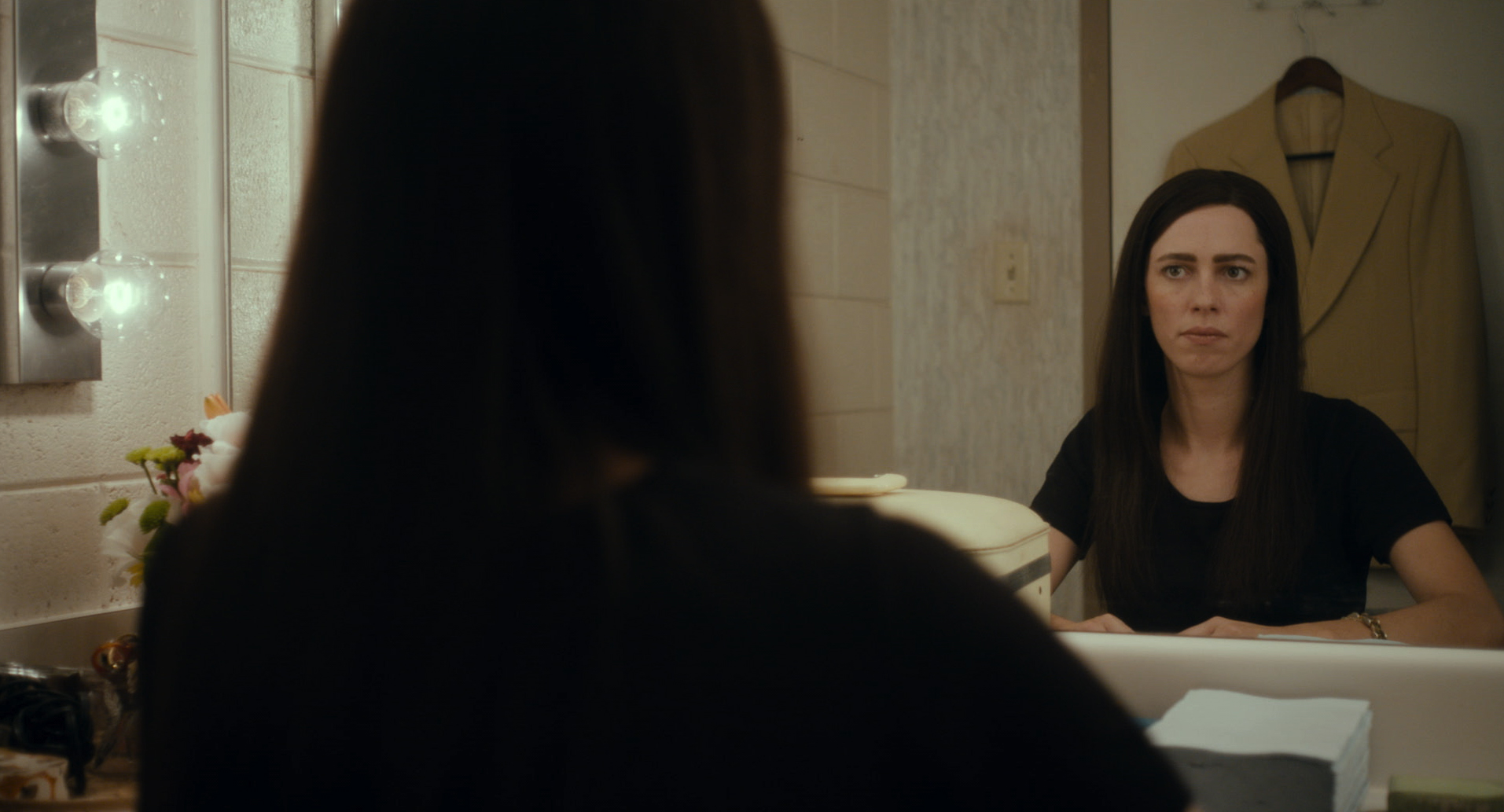 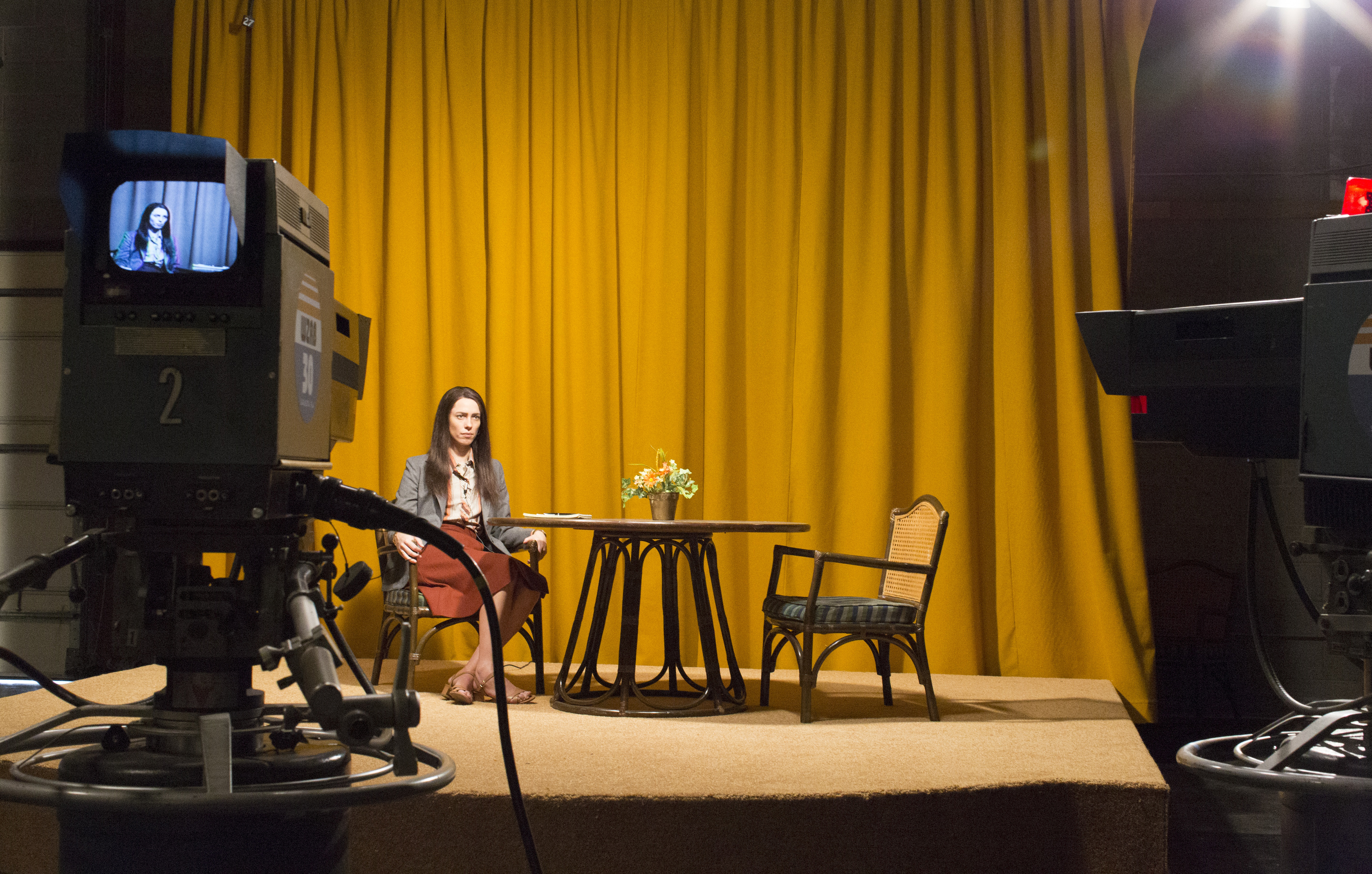 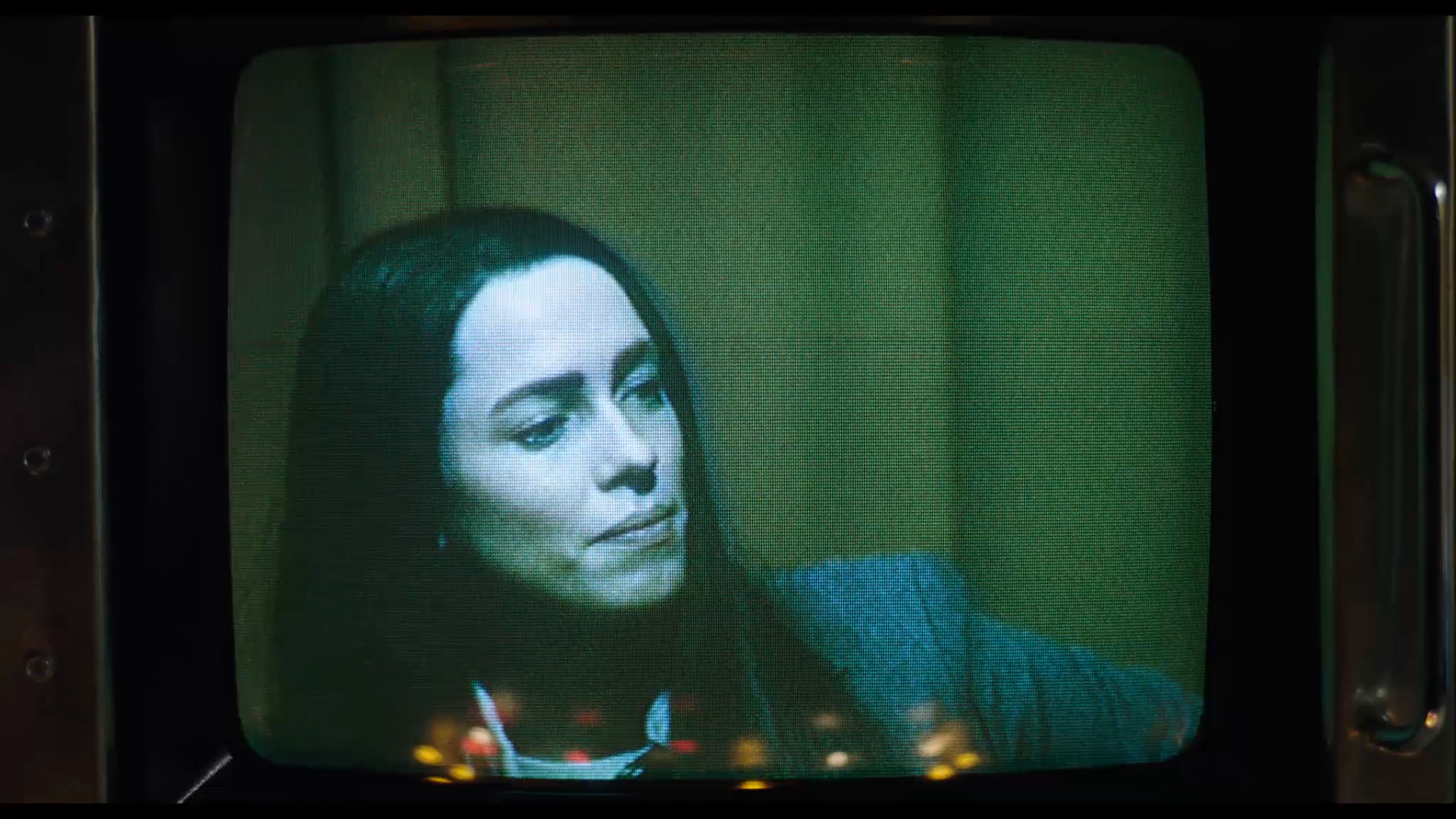 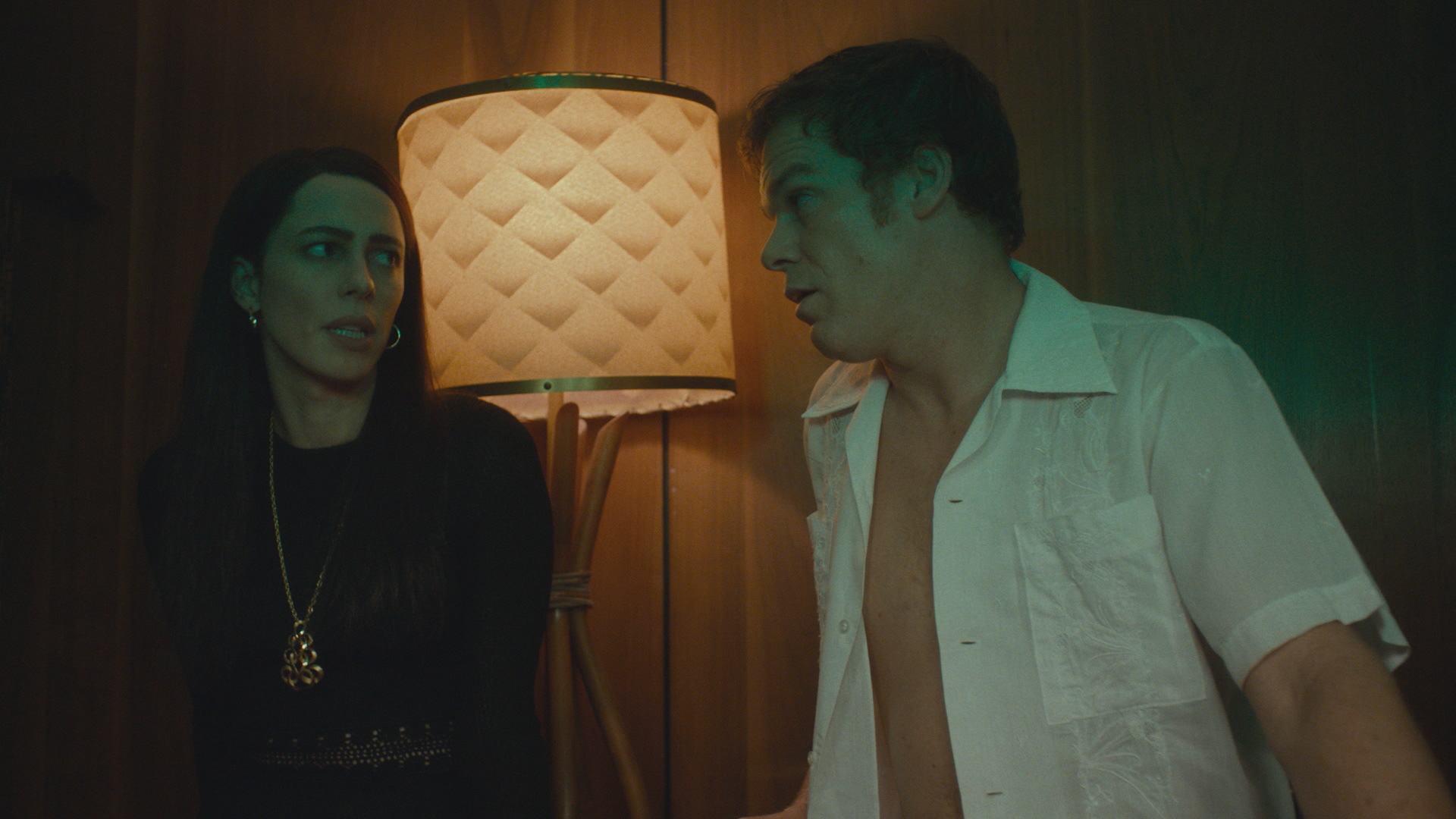 Now in cinemas & on demand 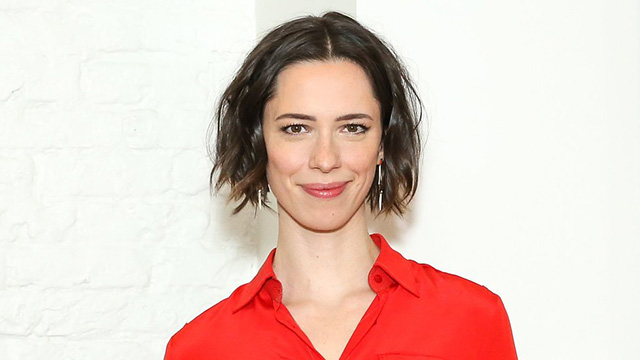