Oscar nominee Tim Roth (The Hateful Eight, Selma) is David, a nurse who works with terminally ill patients. Efficient and dedicated, he develops strong and intimate relationships with each person he cares for. But outside of his work, David is struggling with an ongoing burden of guilt and remorse. As the weight becomes unbearable, David must face his past in order to heal. Winner of the 2015 Cannes Best Screenplay award, Chronic is an enigmatic and deeply moving character study from Mexican auteur Michel Franco (After Lucia). Poignant and reflective, but also unsentimental and challenging in its intriguing moral dimensions, it features a career-best performance from Roth as a man at the end of his emotional tether.

Michel Franco
Director's statement: Three years ago my grandmother had a stroke that permanently paralysed half of her body. Sentenced to spend the rest of her time in bed, she became dependent on support for any activity or basic need. Even talking became impossible. Relatives were with her every day preventing her from feeling alone. However, the person who really took care of her was her nurse, a stranger who immediately entered in her physical and emotional intimacy, helping her with the most essential and daily activities; such as bathing her, feeding her, changing her diaper and urinary drainage bag, as well as many other difficult, uncomfortable, and often humiliating tasks. These two women built a relationship through signs, gestures, and words that no one in the family understood. Some of us started feeling frustrated, powerless, and even jealous of the intimate relationship that existed between the two of them. Sometimes this led into conflicts and arguments between her children and grandchildren. Soon, the nurse also became an emotional support to my grandmother and became a bridge for communication with us. She was the last person to see her alive and was present during those final moments of agony when she died at three in the morning. She was also the one who fixed her for the funeral, since none of her daughters had the strength or knowledge to move a dead body. After six months of working with my grandmother, this nurse soon would have a new patient. Although the work with my family was finished, she would visit us during the mourning period as a sign of solidarity and affection. In her eyes we could see a great sadness. She was mourning just like us. Her visit touched me and I became interested in her story. She showed me things I didn’t know about my grandmother. Even though she only met her for a few months. The intimacy that this woman shared with us was so deep that she ended up understanding the family dynamics, our conflicts and, our singularities. She told me that she has been working with patients with terminal illness for twenty years. Loss and death were part of her life and her job forced her engage with difficult emotions that would eventually lead her into chronic depression. Despite her depression, she would not do any other kind of work. This was her life and career. She would immediately look for another terminally ill patient to replace her mourning condition and help her connect with life again. Michel Franco 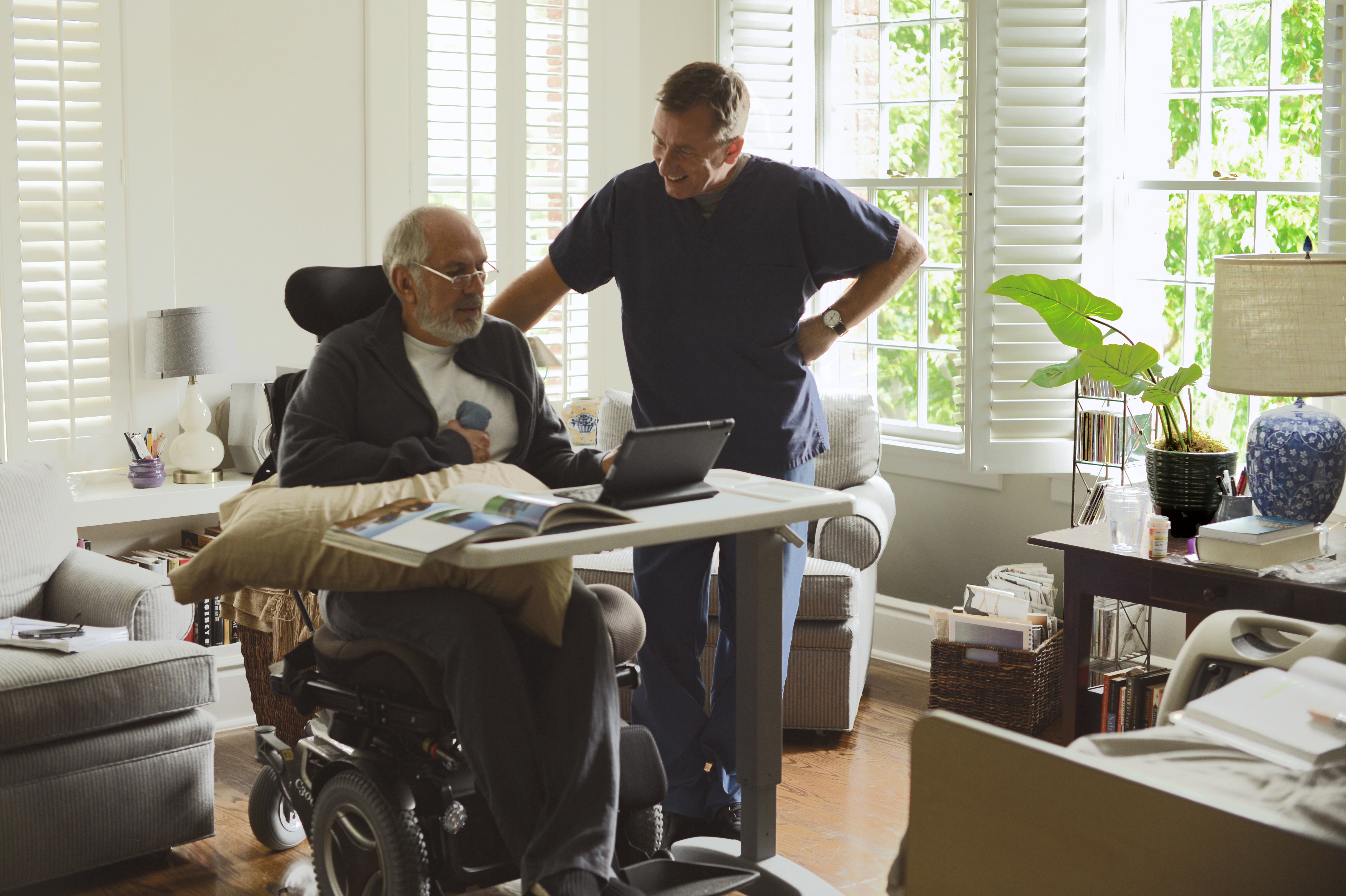 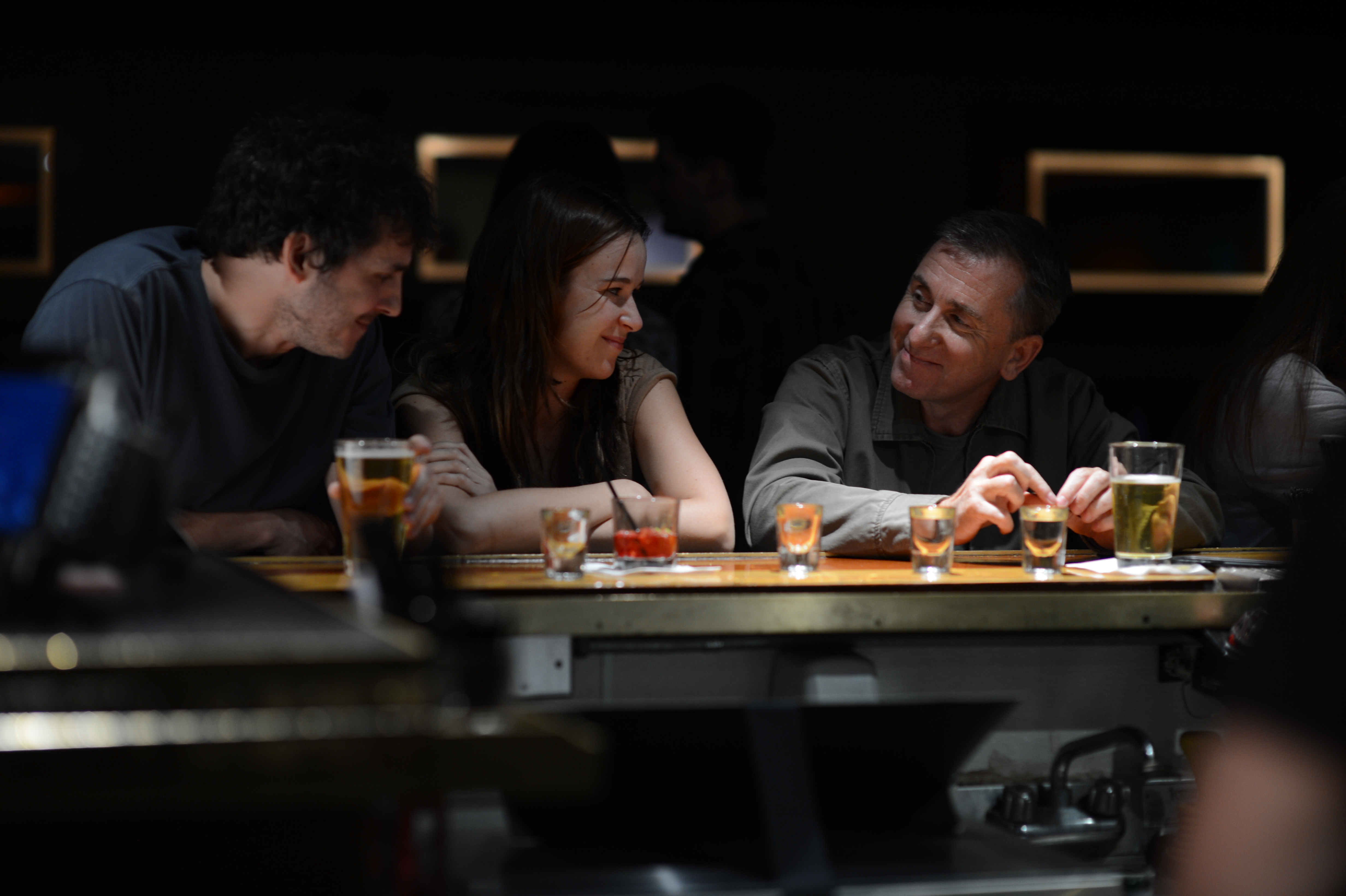 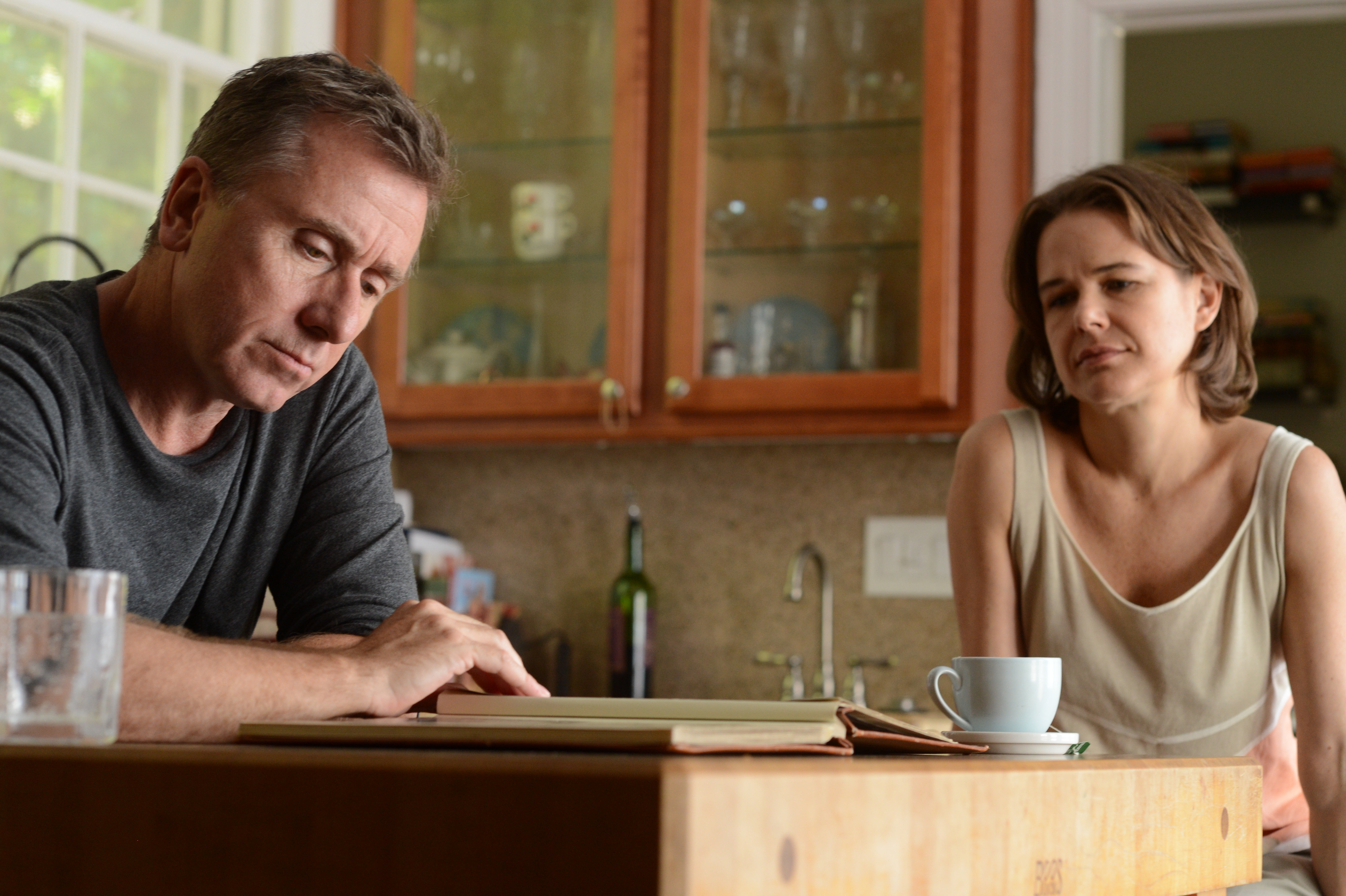 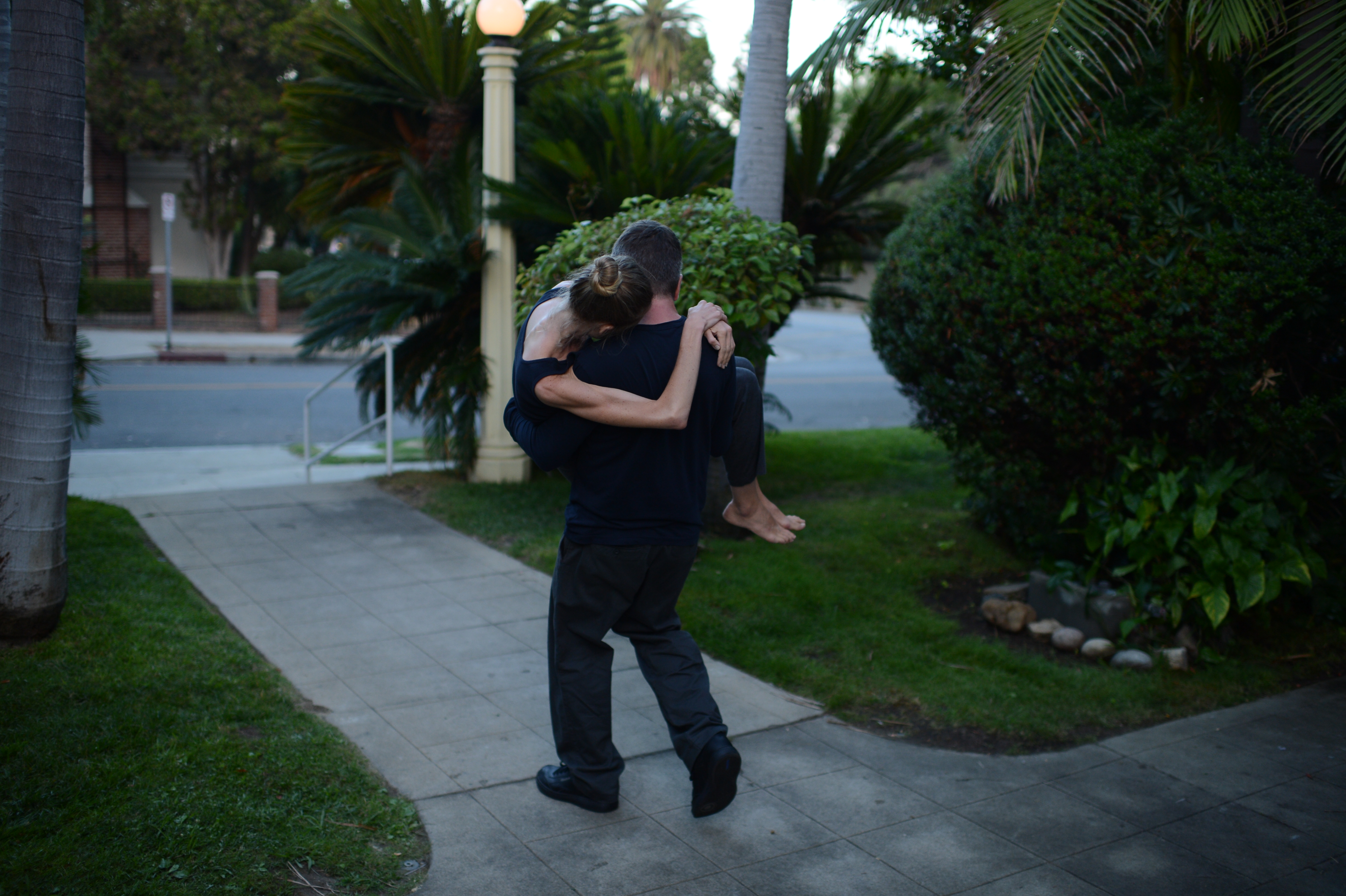 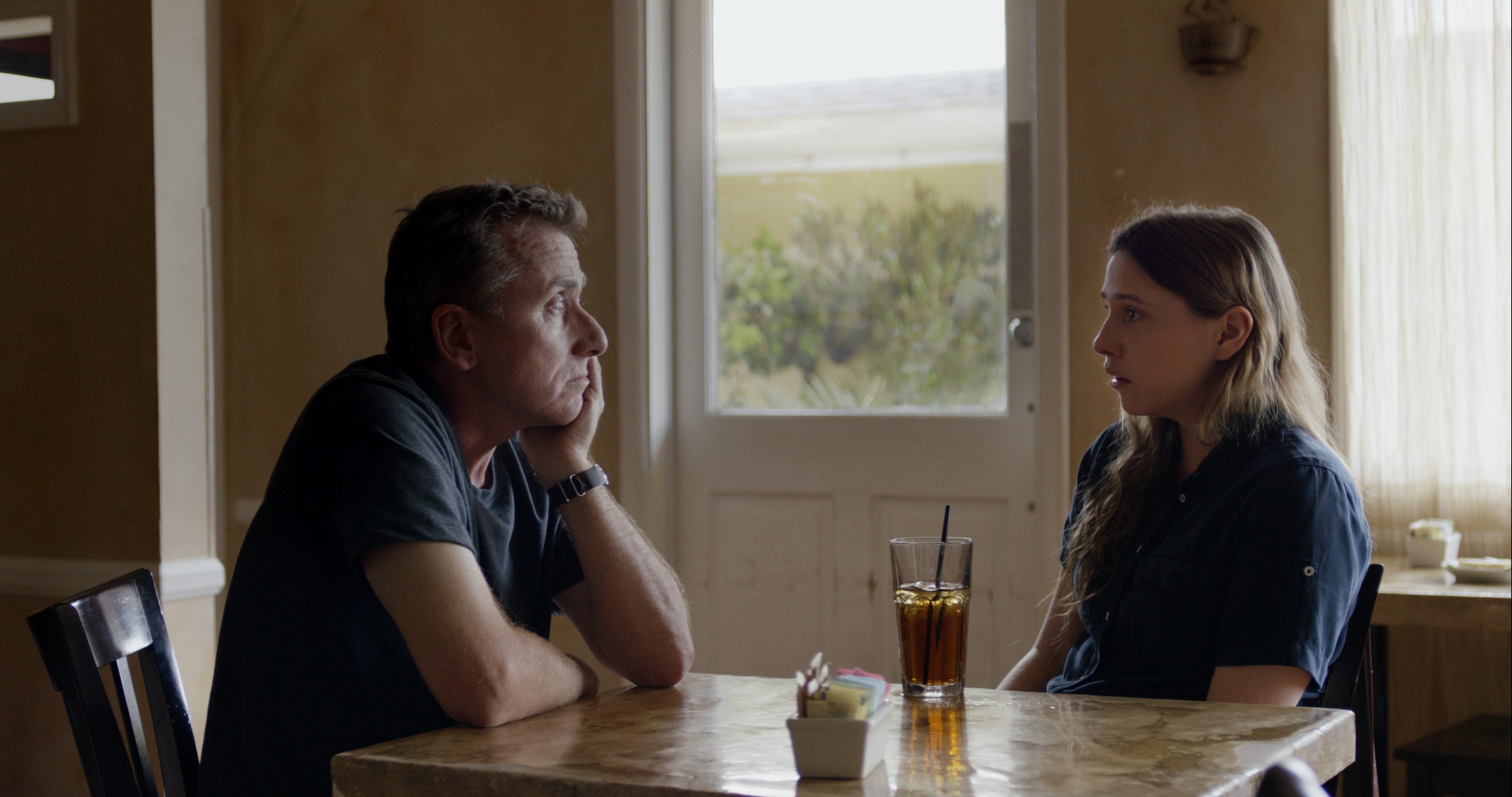 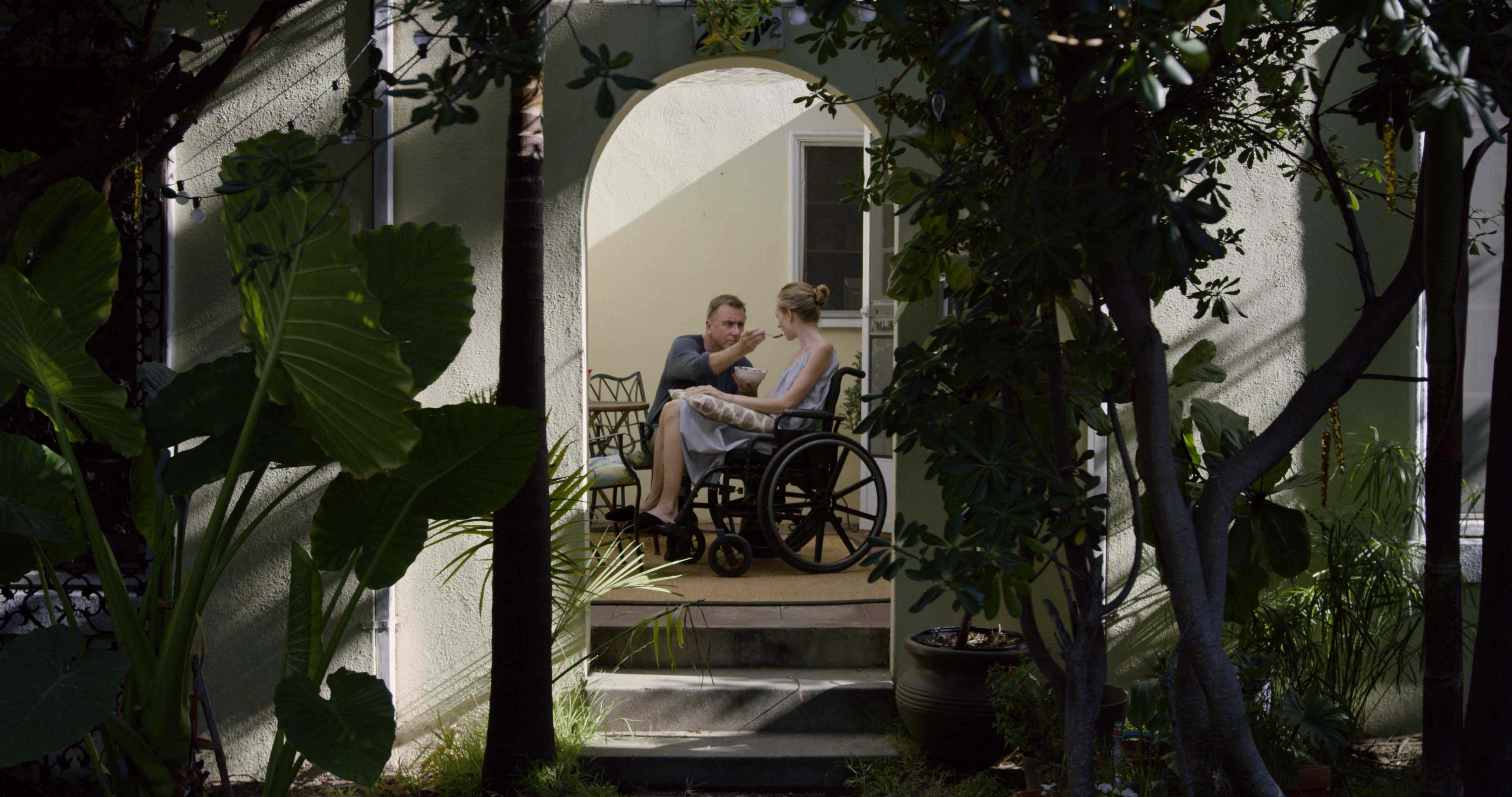 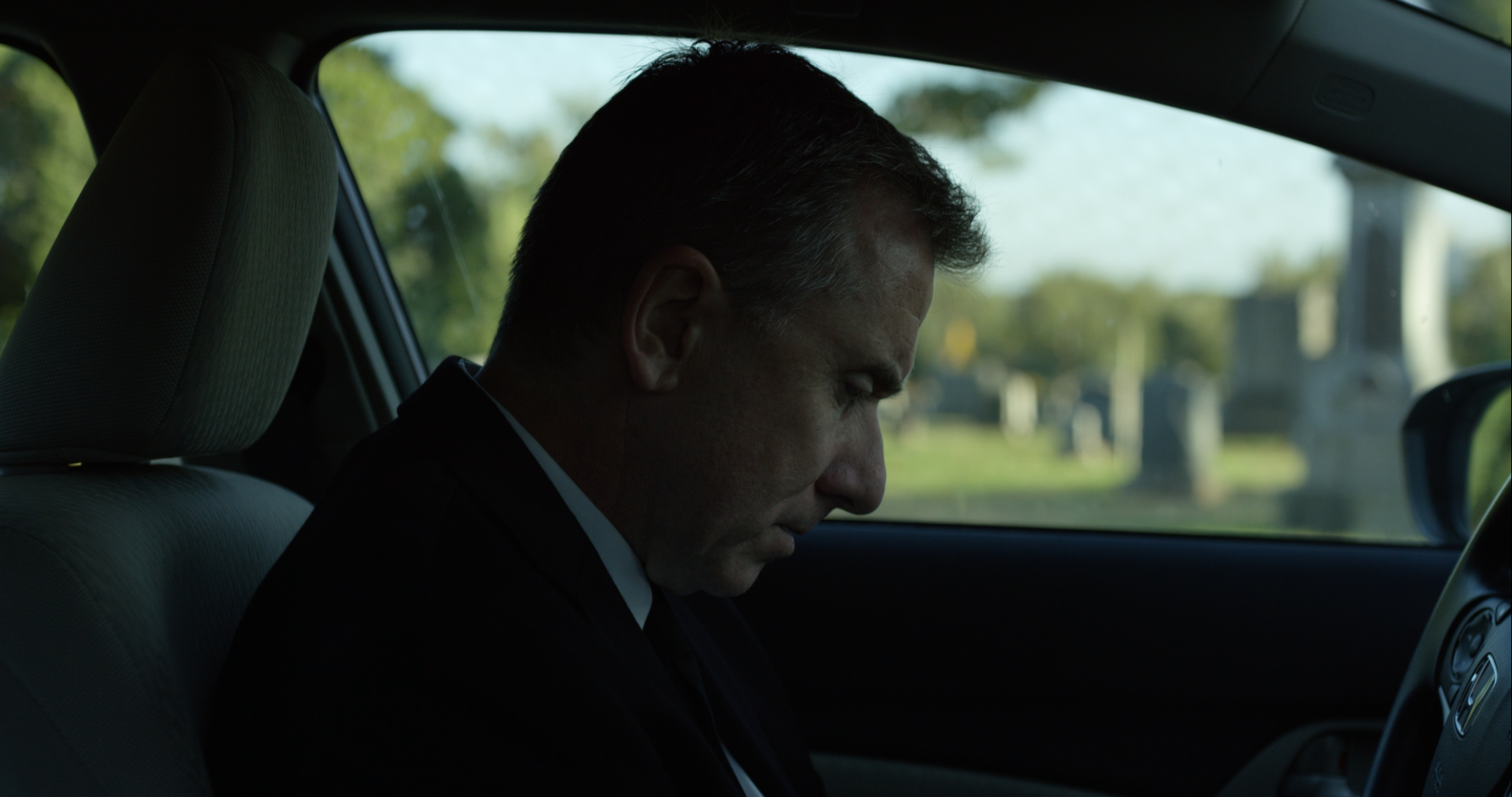 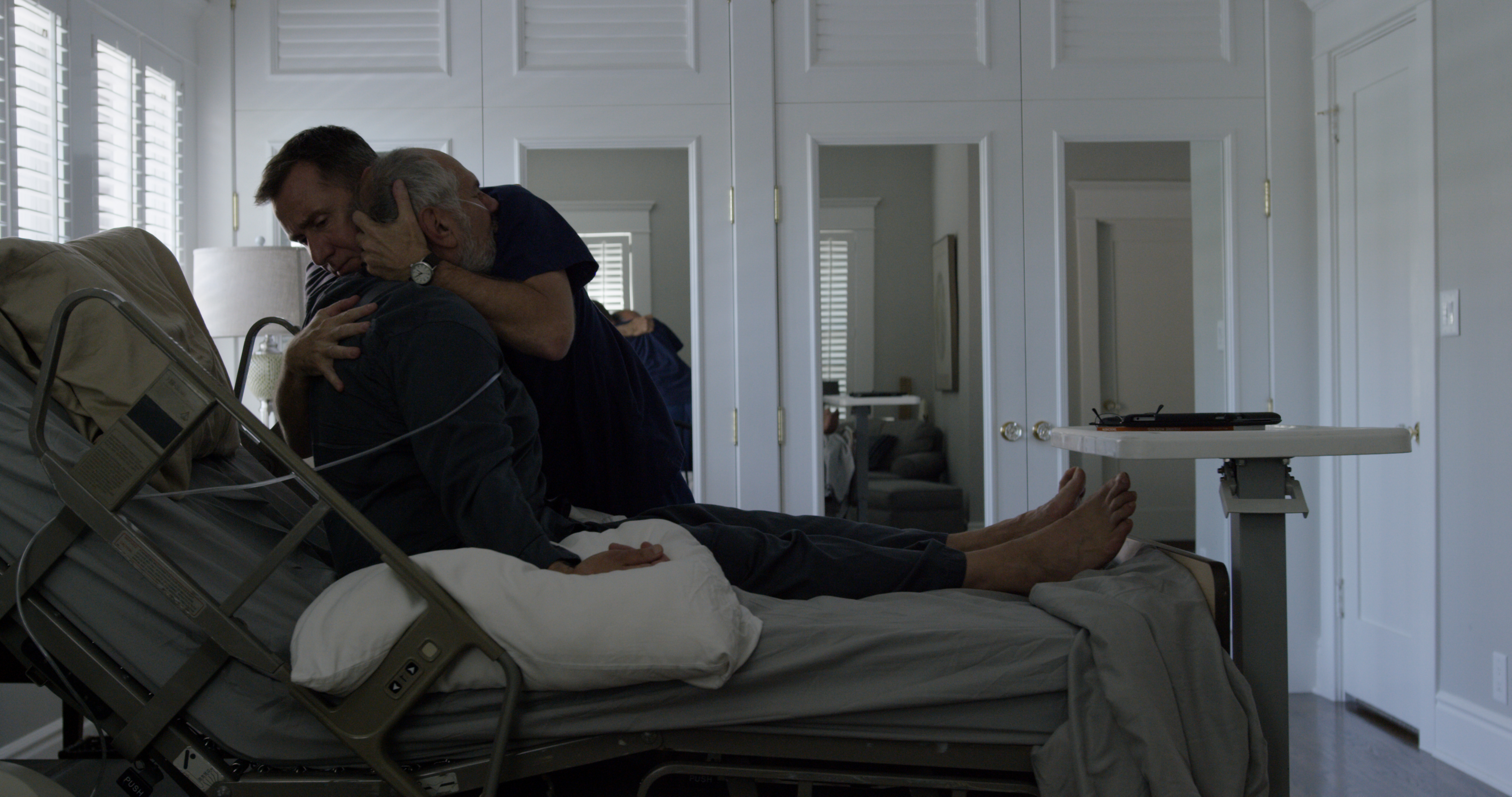 Out on DVD, in cinemas & on demand 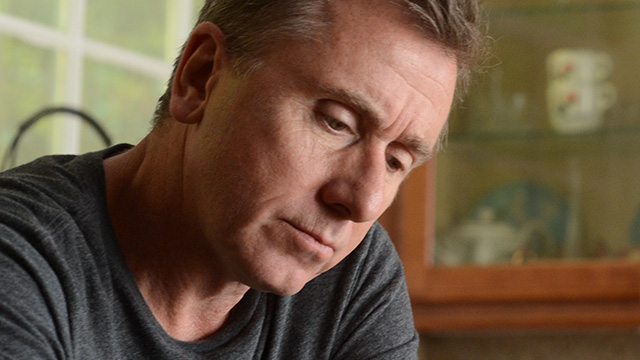 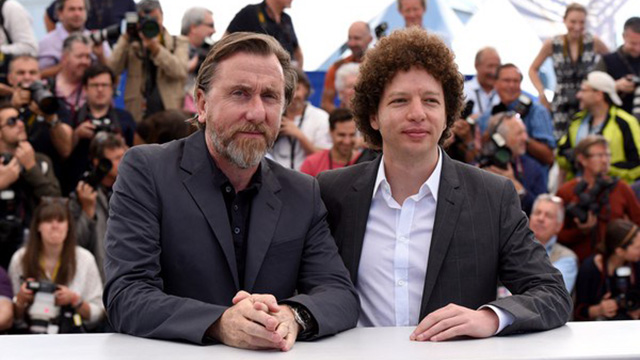 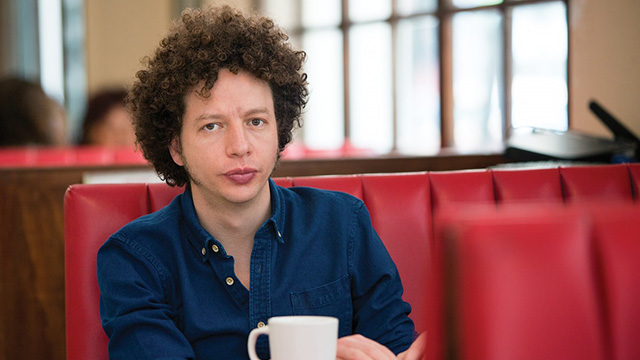