From the celebrated French director Katell Quillévéré (Love Like Poison, Suzanne) comes Heal the Living, a powerful but delicately crafted ensemble drama on the fragility and fluidity of life. Simon is living the life of a typical teenage boy – surfing, cycling and chatting up girls – until a tragic accident leaves him stretched out on a hospital bed, technically alive, but brain dead. While the news means agony for his family, it brings bittersweet hope for Claire, a woman on the waiting list for a desperately needed heart transplant. With time running out, Simon’s parents are forced to make a painful decision with consequences that will ripple out and touch the lives of people they will never meet. Based on Maylis de Kerangal’s acclaimed novel and featuring a cast of top French actors including Tahar Rahim, Emmanuelle Seigner and Anne Dorval, Heal the Living is a moving meditation on loss, hope and the infinite ties that connect us. Executed with poise, precision and understated originality, it cements Quillévéré’s place among France’s most exciting young filmmaking talent.

Katell Quillévéré
After studying filmmaking and philosophy in Paris, Katell Quillévéré created in 2004, along with Sébastian Bally, Les Rencontres du Moyen-Métrage de Brive, and organised the first three editions. In 2005 her first short film A bras le Corps was presented at the Directors’ Fortnight at Cannes and nominated for a César in 2007. She was once again present at the Directors’ Fortnight in 2010 for her first feature film, Love Like Poison [Un poison violent], which received the Jean Vigo prize. In 2013, her second feature film Suzanne opened the Cannes International Critics’ Week competition - and later was nominated for five César awards and won the Best Supporting Actress award for Adèle Haenel. Based on Maylis de Kerangal’s best-selling novel, Heal the Living is Katell’s third feature film.

Now on DVD, Blu-ray & on demand 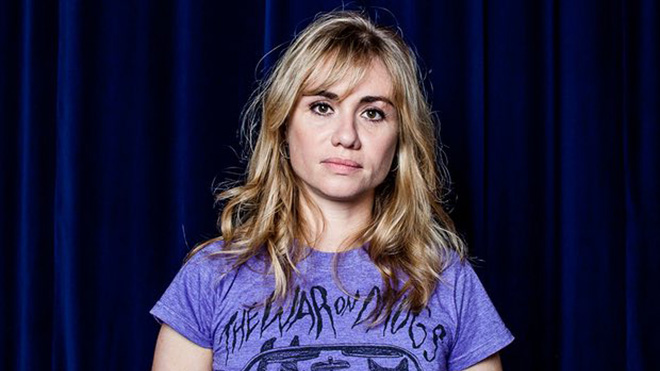 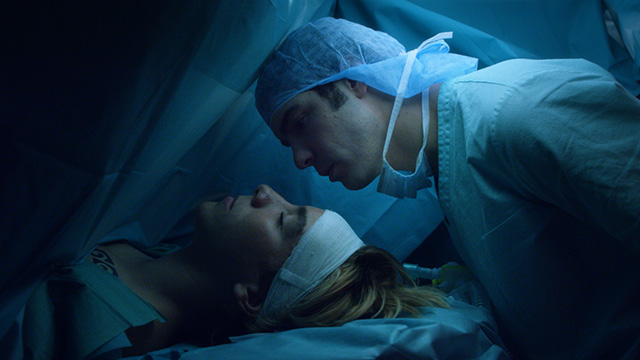 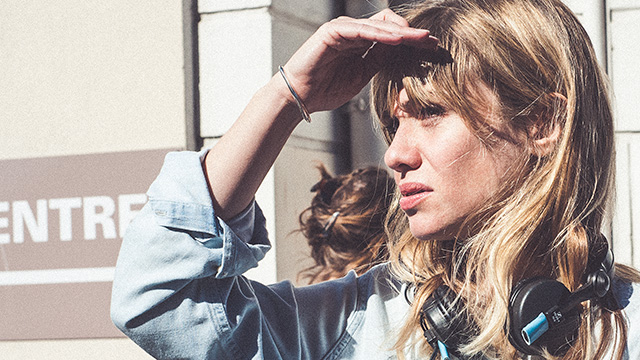