Edgar Reitz (director of the Heimat Trilogy) continues his visionary journey through German history with a domestic drama and love story set against the backdrop of a forgotten tragedy. In the mid-19th century, hundreds of thousands of Europeans emigrated to faraway South America. It was a desperate bid to escape the famine, poverty and despotism that ruled at home. Jakob, the younger of two brothers, dreams about leaving his small village for adventures in the wild Brazilian jungle. Everyone who encounters Jakob is drawn into the maelstrom of his dreams: his parents, his belligerent brother Gustav, and above all, Henriette, the daughter of a gem cutter fallen on hard times. His brother’s imminent return from military service, however, is destined to shatter Jakob’s world and his love for Henriette.

Edgar Reitz
Edgar Reitz was born in 1932. He grew up in the Hunsrück and, after finishing school, studied German literature, journalism and drama in Munich. He has been involved with literary works, avant-garde music, literature, the fine arts and film since the mid-1950s. He made his first films in 1958, was a member of the Oberhausener Group who founded Young German Film in 1962 and declared Papa's Cinema dead. Together with other young directors, he founded the Film Institute at the Design College in Ulm the following year. For eight years, Reitz taught stage direction and camera theory at this the first film school in the Federal Republic of Germany. His first feature film, Mahlzeiten, appeared during this time and was honoured as best debut film at the Venice International Film Festival in 1966. Numerous feature films, documentaries and experimental films followed, all of which received international acclaim and several awards. In 1971, Reitz founded a production company in Munich, which has since produced both its own projects as well as films by other directors. Since the mid-1970, he has published a number of books on film theory and film aesthetics, as well as narratives, essays, poetry and the literary versions of his films. 1995 saw the founding of the European Film Institute EIKK in Karlsruhe with Reitz as Professor for Film at the National Design College in Karlsruhe. Director’s statement: It took almost four years to make this film. The period that separates us from the events in the story is a mere 160 years, but for myself, the film crew and the actors it was a journey to a very different and almost entirely forgotten Germany, a country disfigured by crippling poverty. Now we have completed the film, I feel the immense boon of living at a time when liberty and enjoyment are things that everyone can legitimately claim to be theirs by right. It takes a huge effort of the imagination to realise that less than a century and a half ago people in our country were forced to eke out a living for themselves under conditions that are almost unparalleled anywhere in today’s world. For a time, working on this film upended our customary perspectives. From “Schabbach” we trained our gaze on present-day life with the eyes of an outsider and it was frightening to see how apocalyptic the consumerism, egocentricity and exaggerated pretensions of our fragmented society suddenly appeared to be. Indeed, one of the effects of Die Andere Heimat is perhaps to prompt the audience to pause for a while and experience the very different rhythm that enabled our ancestors to survive. Deep down, it may still be the true rhythm of our hearts. Edgar Reitz 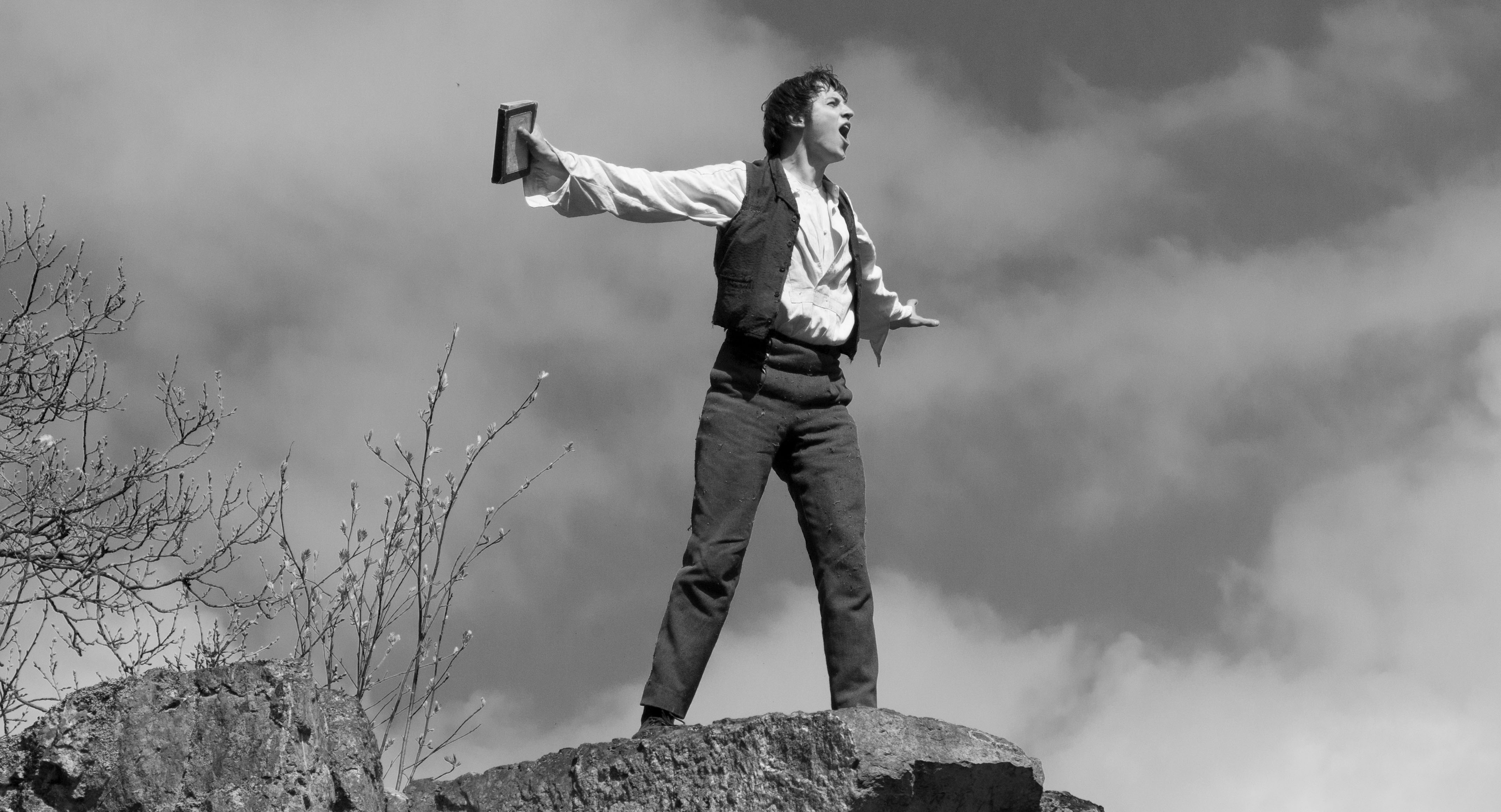 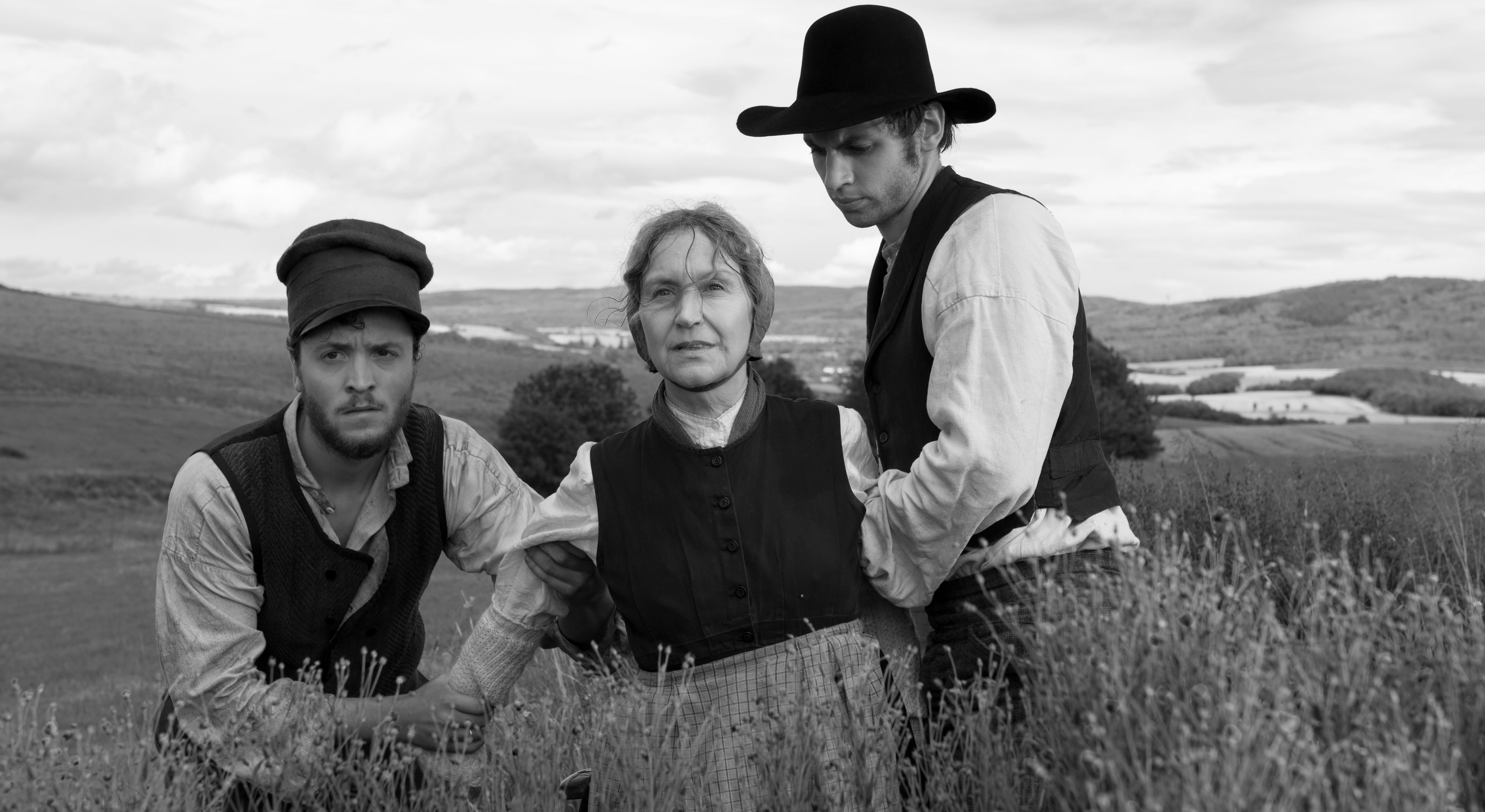 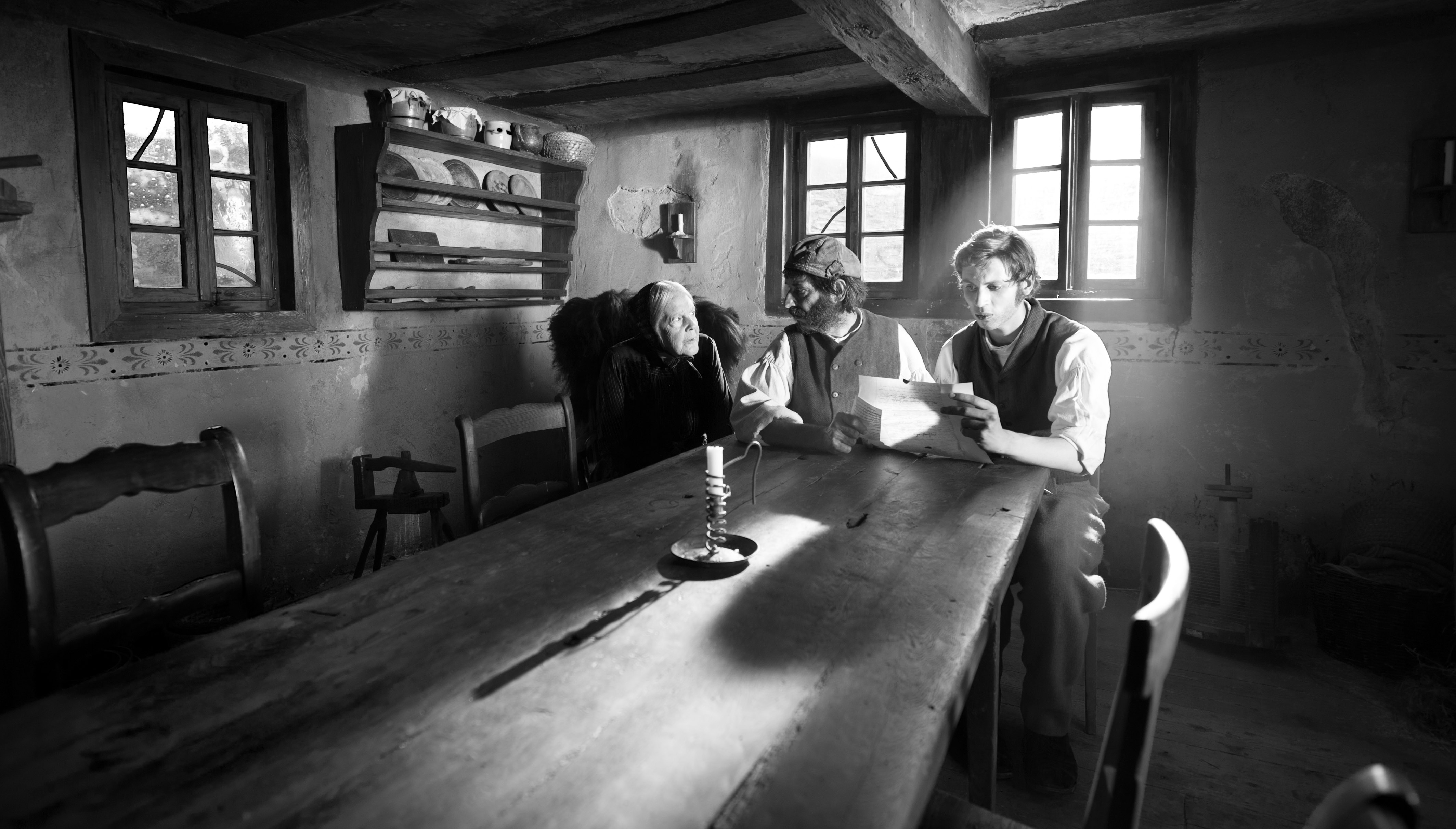 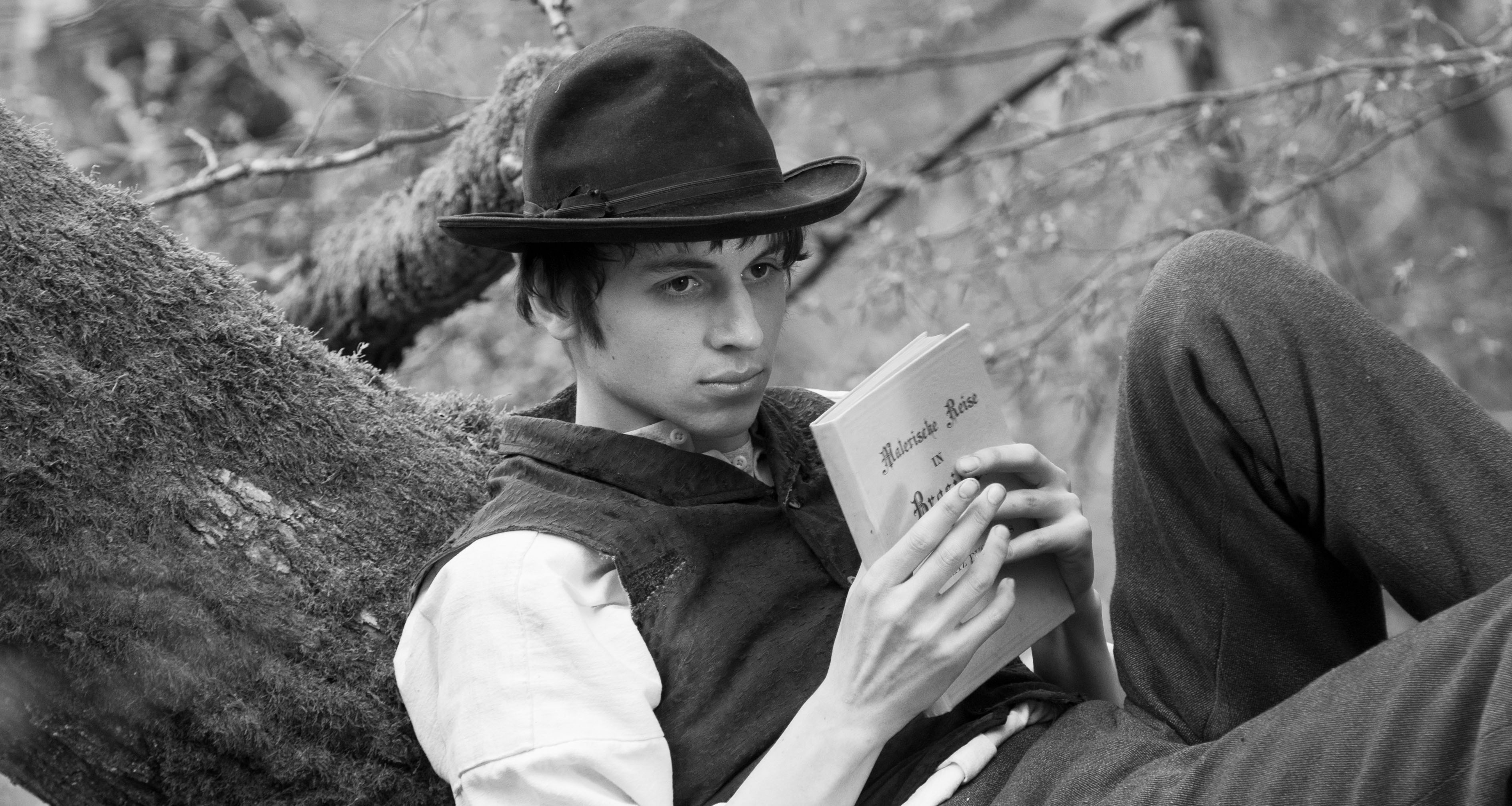 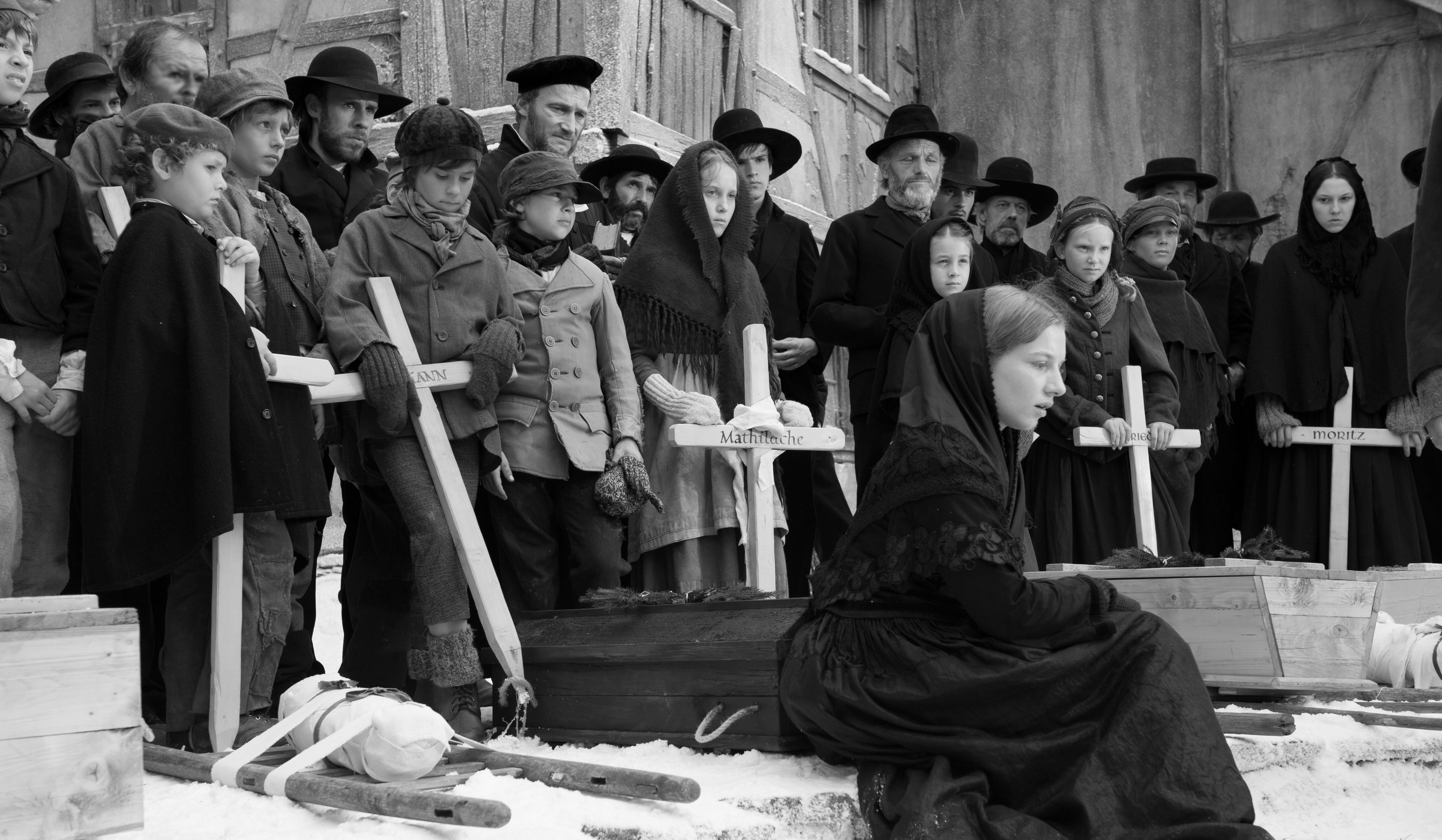 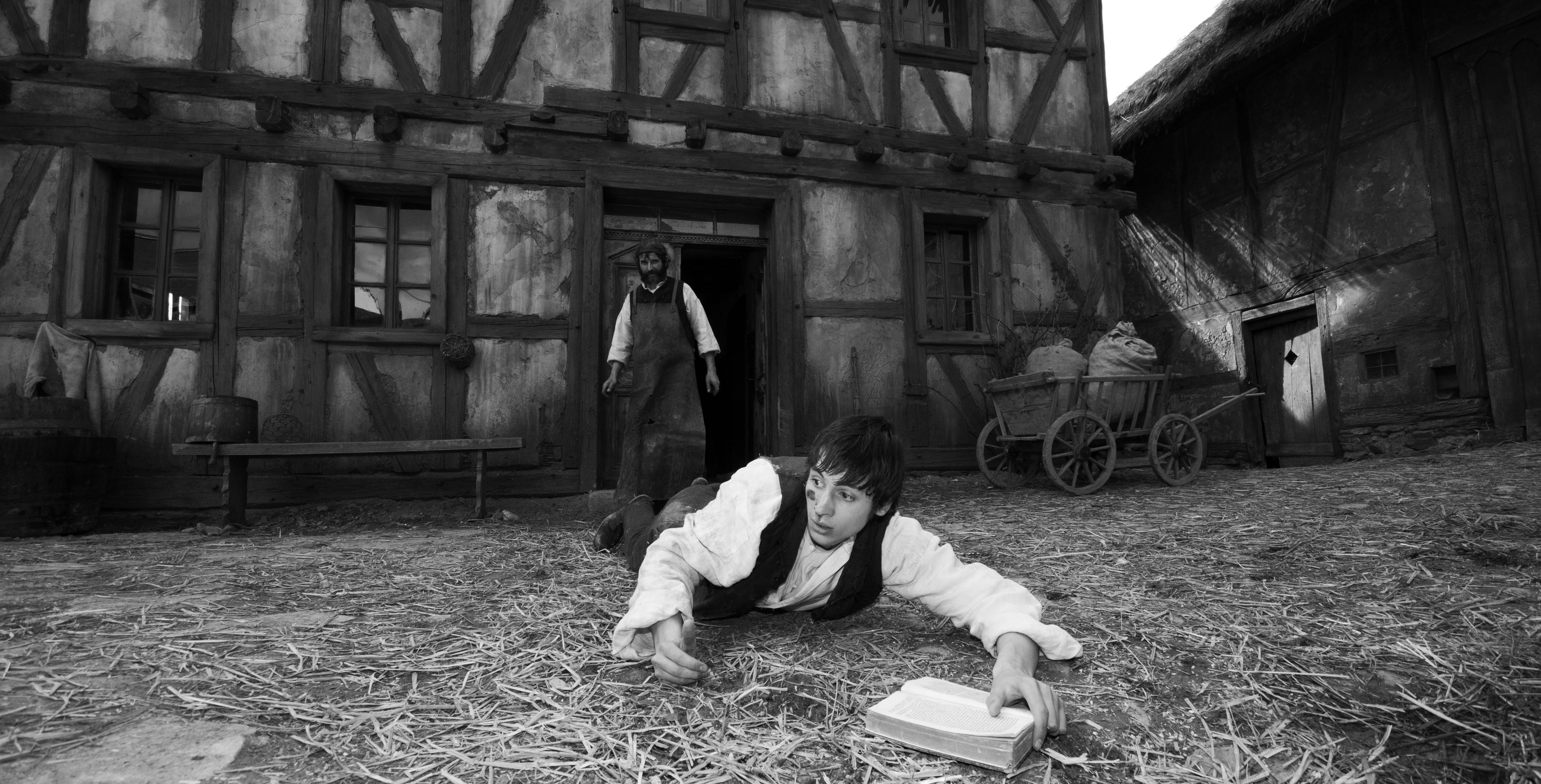 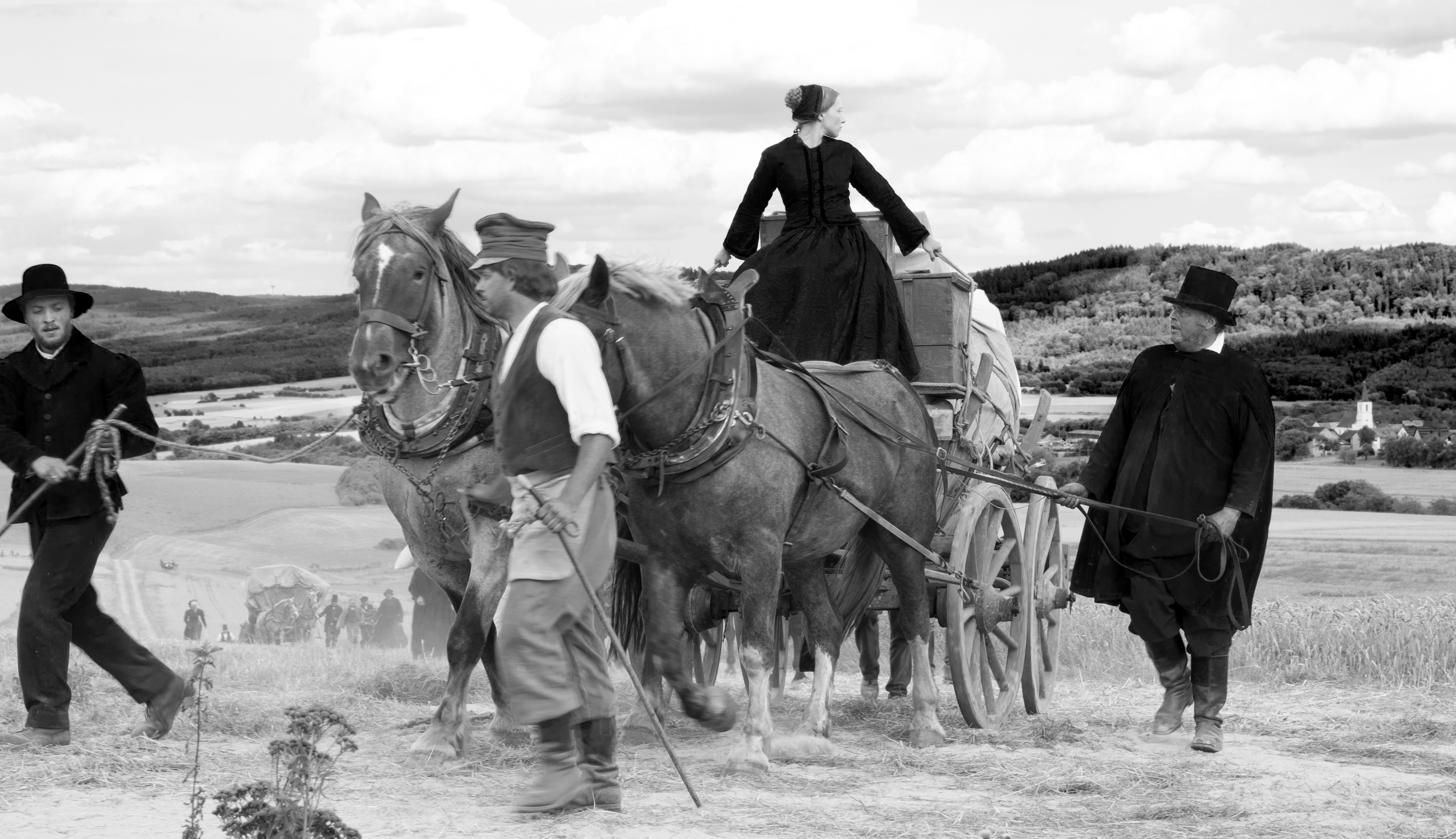