Critically acclaimed filmmaker Fatih Akin (The Edge of Heaven) returns with In the Fade, a gripping, edge-of-your-seat contemporary thriller exploring the lengths one woman would go to seek retribution after a brutal terrorist attack. Inspired by shocking real-life events, the film tells the story of Katja (Diane Kruger), whose life is torn apart when her husband and young son are suddenly killed in a bomb attack. A police investigation points to a pair of young neo-Nazis as the key suspects, but when a lack of evidence fails to fully incriminate them, Katja is forced to take matters into her own hands and her hunt for justice begins to take increasingly dangerous and unexpected turns. Winner of the Best Actress award at Cannes 2017, the 2018 Golden Globe Award for Best Foreign Language Film and featuring a career-defining central performance from Kruger, In the Fade is a timely and all-too-urgent drama about a woman pushed to the edge as she desperately searches for the answers she believes to be out there.

Fatih Akin
Fatih Akin was born in 1973 in Hamburg, Germany, the son of Turkish immigrants. He studied at the University of Fine Arts. After making two short films, he achieved his breakthrough in 1998 with his debut feature Short Sharp Shock. It was followed by the road movie In July with Moritz Bleibtreu and Christiane Paul, as well as the documentary I Think about Germany: We Forgot to Go Back about his parents' immigration story. His 2002 feature Solino tells the story of an Italian immigrant family in Germany. His international breakthrough came with Head-On, winner of the Berlin Golden Bear. He documented the diversity of the Istanbul music scene in Crossing the Bridge - The Sound of Istanbul. His 2007 feature The Edge of Heaven won the Best Screenplay prize at Cannes. The following year, he directed an episode for the compilation film New York, I Love You. In his comedy Soul Kitchen, he created a monument to his hometown and won the Special Jury Prize in Venice. For his documentary Polluting Paradise, Akin followed the environmental damage in the Turkish village of his ancestors for many years. His 2014 feature The Cut premiered at the Venice Film Festival. His new feature In the Fade, starring Diane Kruger, premiered at the 2017 Cannes Film Festival. 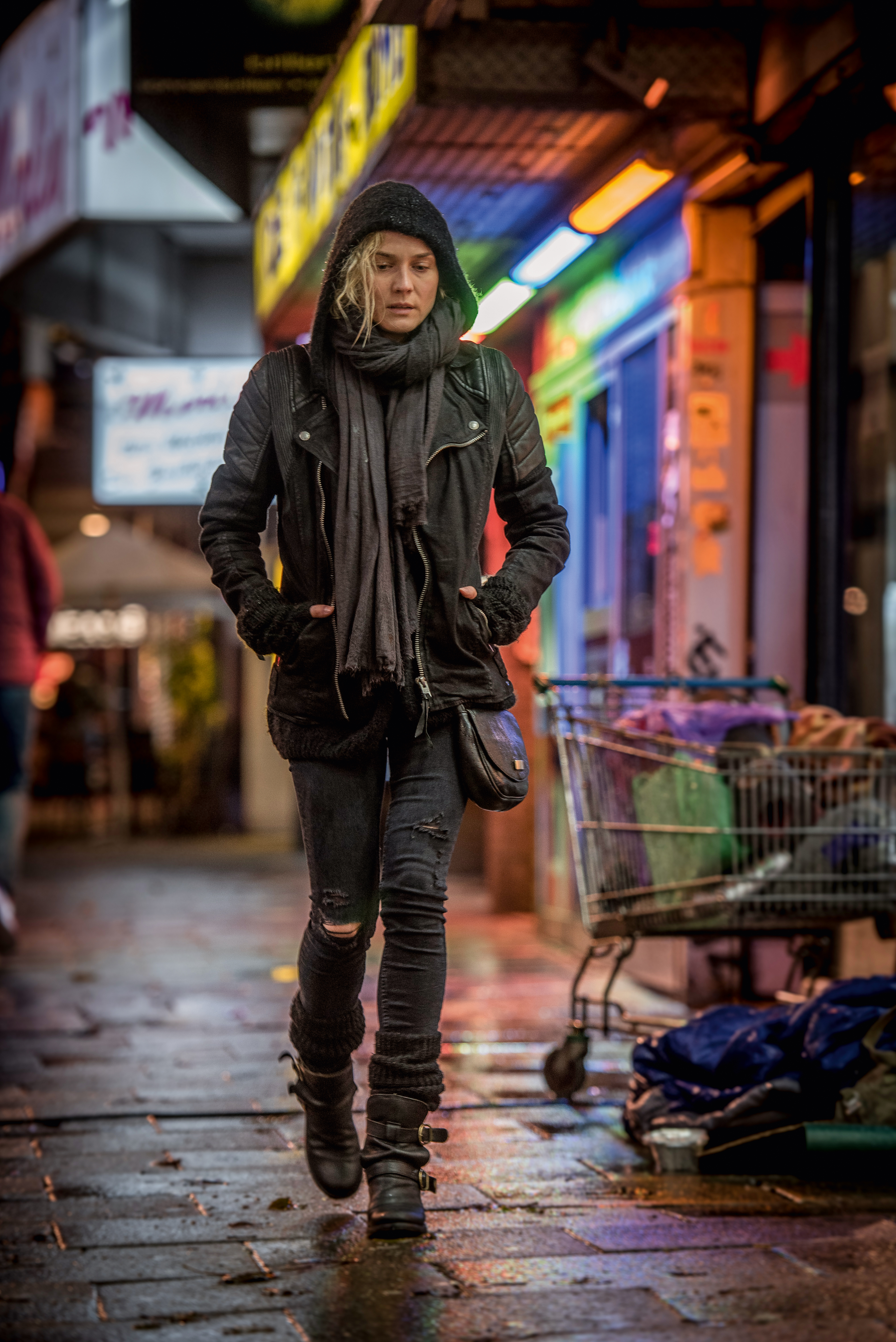 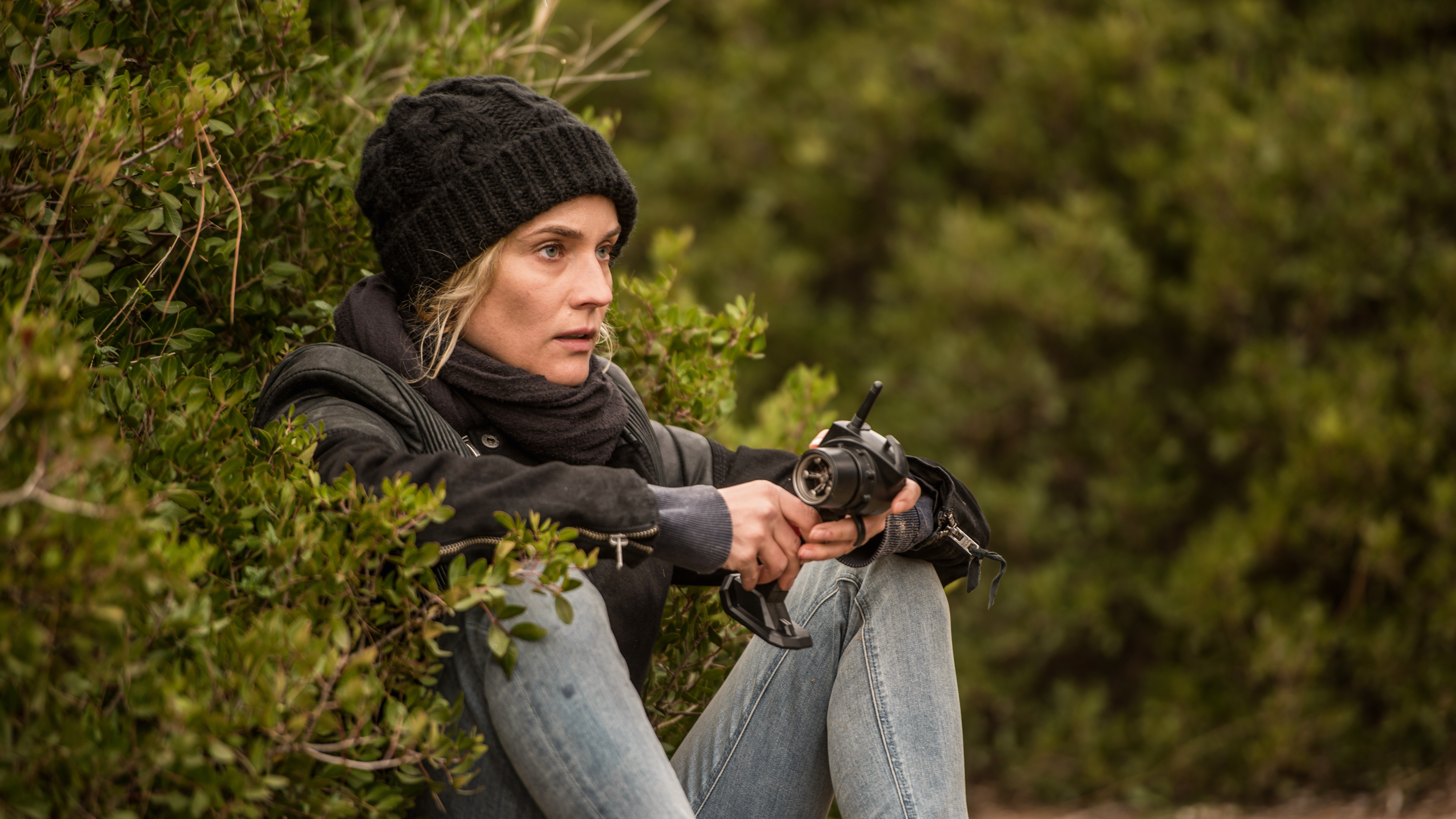 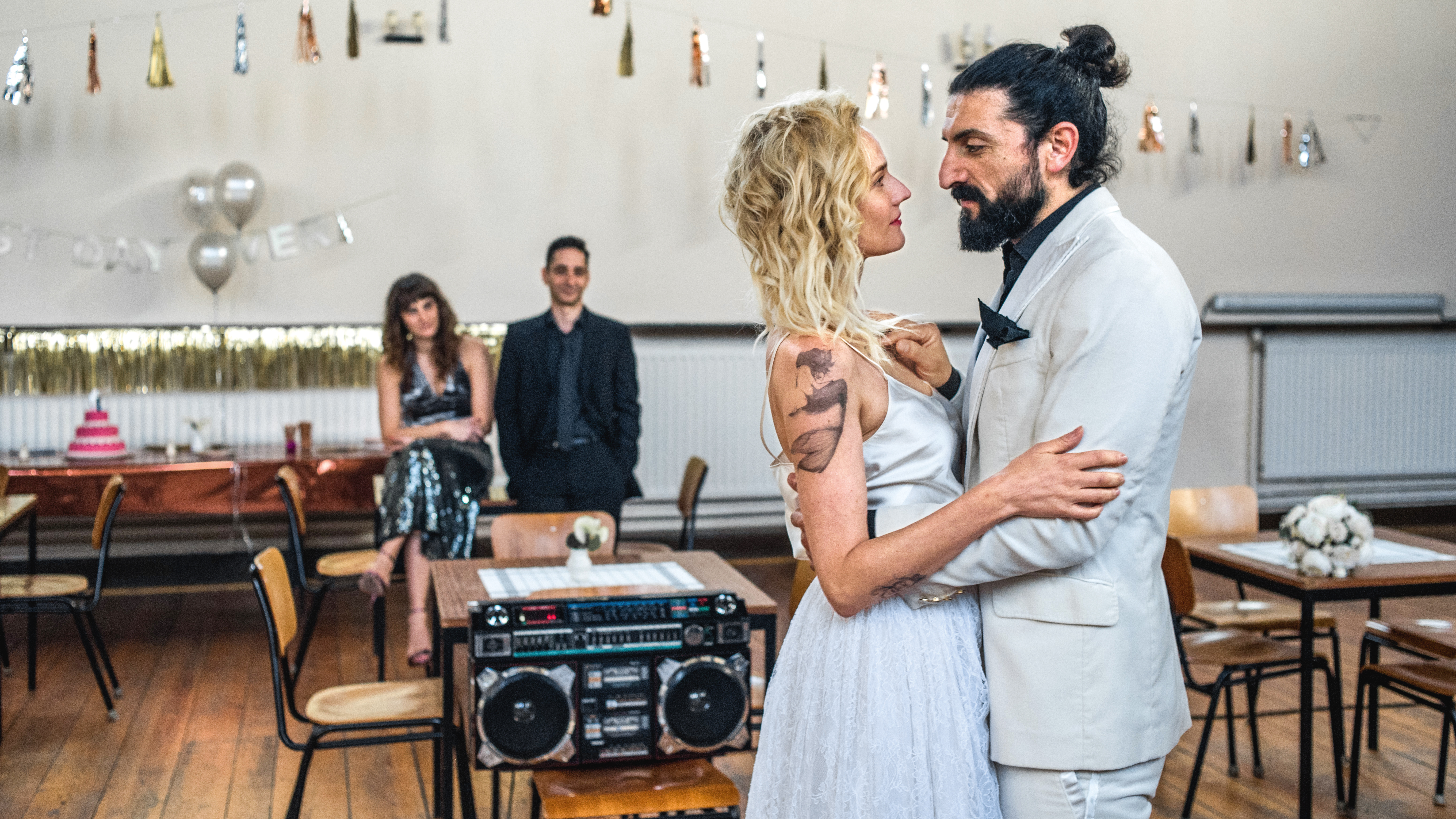 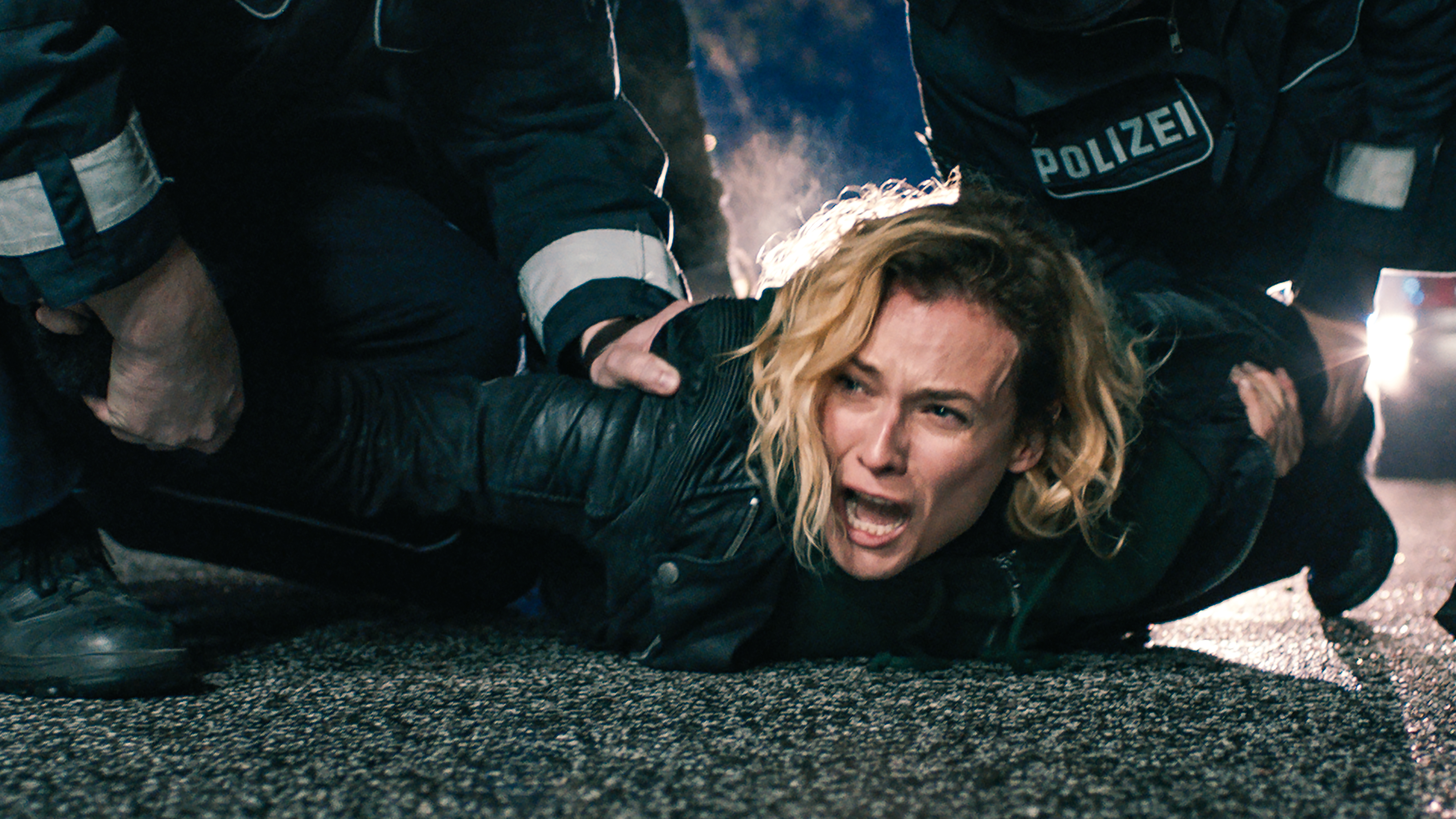 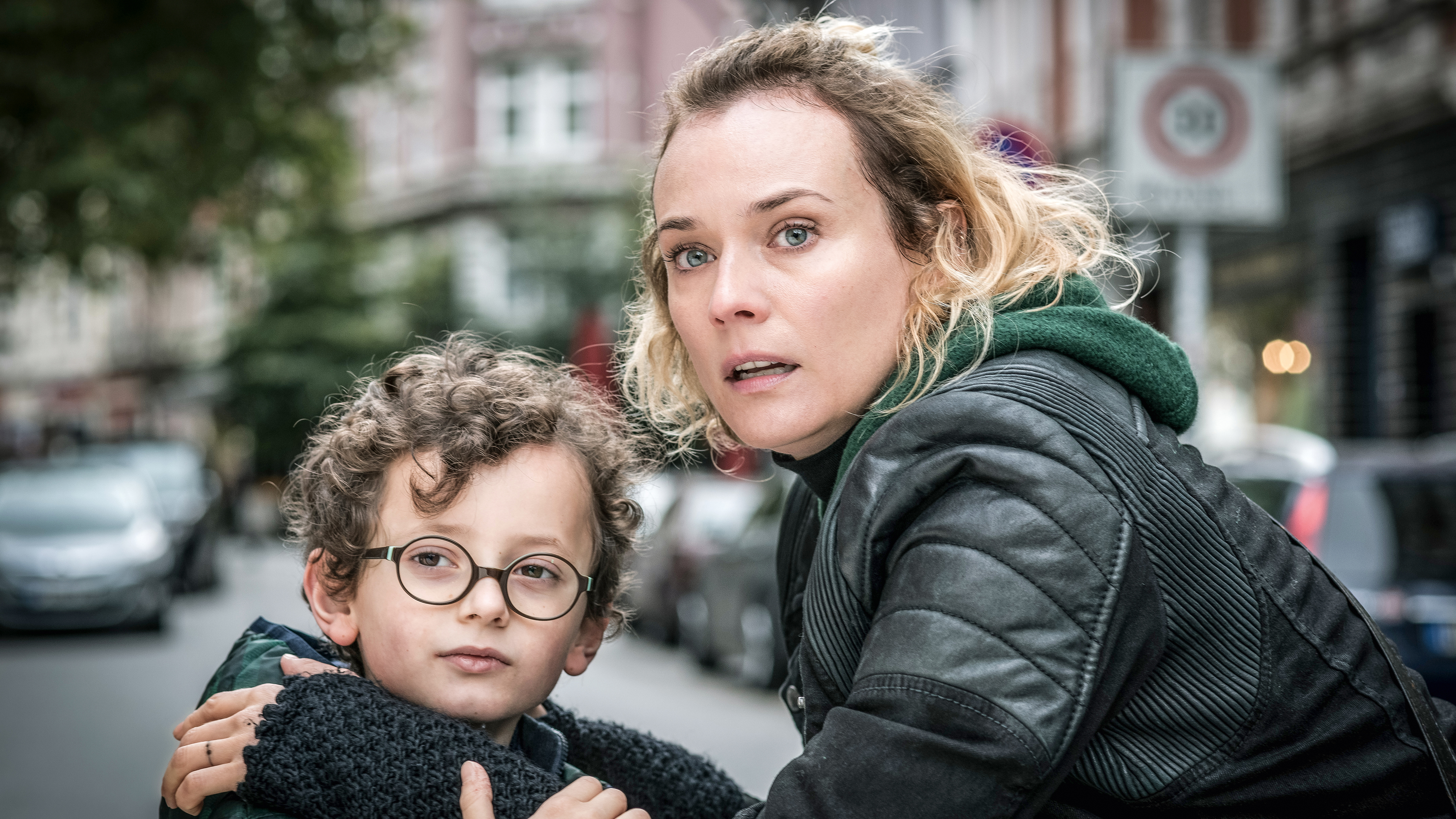 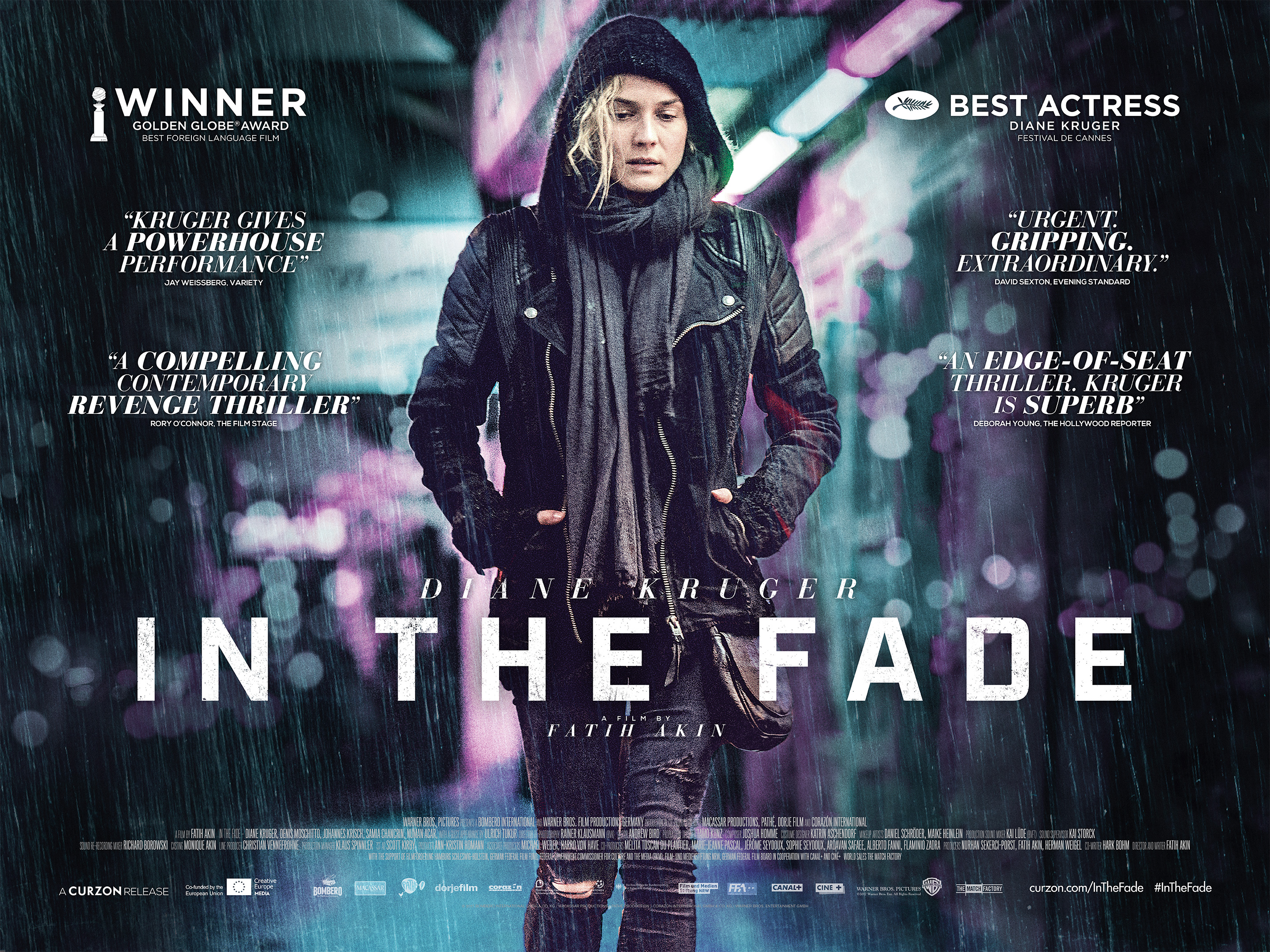