Prodigious auteur Xavier Dolan (Mommy) comes of age with his dazzling sixth film, based on the play of the same name by Jean-Luc Lagarce and featuring an all-star cast of top French actors. After 12 years of estrangement, a writer (Gaspard Ulliel) returns to his hometown, planning on announcing his impending death to his family. However, his mother (Nathalie Baye), tempestuous siblings (Vincent Cassel and Léa Seydoux) and beleaguered sister-in-law (Marion Cotillard) have their own personal grievances to air. As buried resentments threaten to surface and fits and feuds begin to unfold, all attempts at empathy are sabotaged by the family’s inability to listen and love. Winner of the Grand Prix at the 2016 Cannes Film Festival, It’s Only the End of the World is a bold and stylistically daring melodrama performed with thunderous emotion. Taut, tense and packed with explosive performances shot in claustrophobic close-up, it further confirms Dolan as one of the most singular talents in world cinema.

Xavier Dolan
Director's statement: It was in 2010, or perhaps 2011 already, I can’t remember. But shortly after I Killed My Mother, I was at Anne Dorval’s, sitting at her perennial kitchen island. It’s become, over the years, the inescapable hangout where we so often end up to catch up, confide and confess, look at photos, read stuff or - most of the time - linger on silently. That’s about where and when she mentioned an extraordinary play she had had the indescribable pleasure of doing in the early 2000s. “Never had I had the opportunity of saying and acting things written and thought in such way, in a vernacular so exhaustively particular,” she told me. What’s more, she was convinced I had the dire obligation of reading it. She’d even give me her own personal script, left as is, scribbled all over a decade earlier; cues, stage positions and a raft of notes in the margin… I took home the oversized document printed on legal paper. The read portended a certain… rigour. As a matter of fact, unlike Anne had promised, I didn’t get much of a kick out of it. And to be honest, I felt, quite on the contrary, a disinterest for the material, and perhaps even an aversion for the language. Because of an intellectual blockage of some kind, I couldn’t engage with the characters nor the story, and wasn’t able to love the play my friend so deeply worshipped. I put ‘It’s Only the End of the World’ away, and Anne and I never really brought it up again. Four years later, right after Mommy, I caught myself thinking about the big document with the blue cover, stored in the living room’s library - on the top shelf, naturally. It was so tall it largely peeked out from the stack of books it was flanked with, its head high, as though it knew it couldn’t be enduringly ignored. Early that summer, I reread - or read, really - ‘It’s Only the End of the World’. Around page six, I knew it was going to be my next film. And my first as a man. I could finally understand the words, the emotions, the silences, the hesitations, the insecurity, the heartbreakingly real flaws of Jean-Luc Lagarce’s characters. In defence of the play, I should add I hadn’t, when I think about, given it a serious shot, back at the time. In my defence, I should add that, had I given it my best, I don’t think I would have understood it notwithstanding. Time has its way with things, and as (too) often, Anne was right of course. Xavier Dolan, 2 April 2016 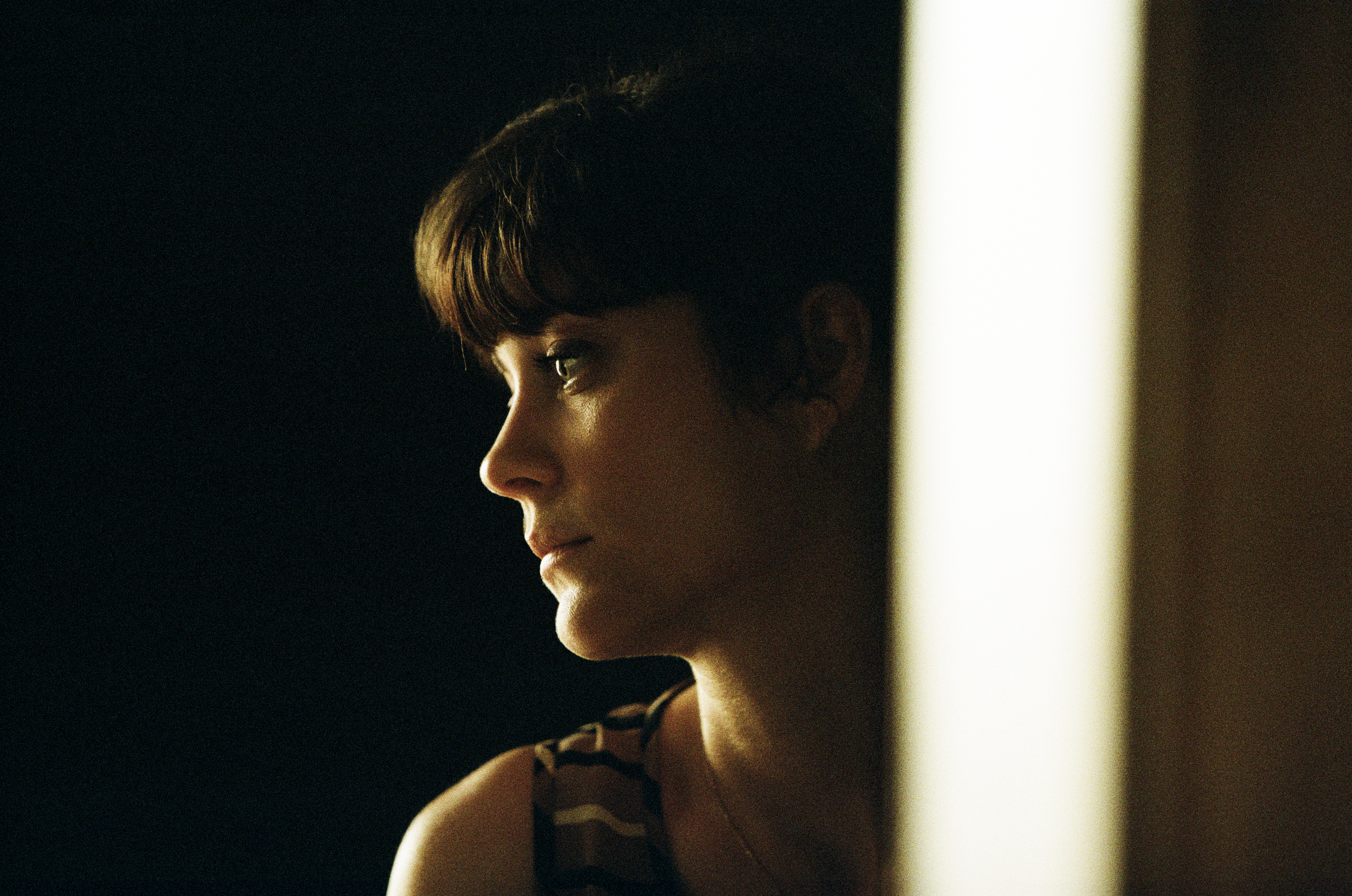 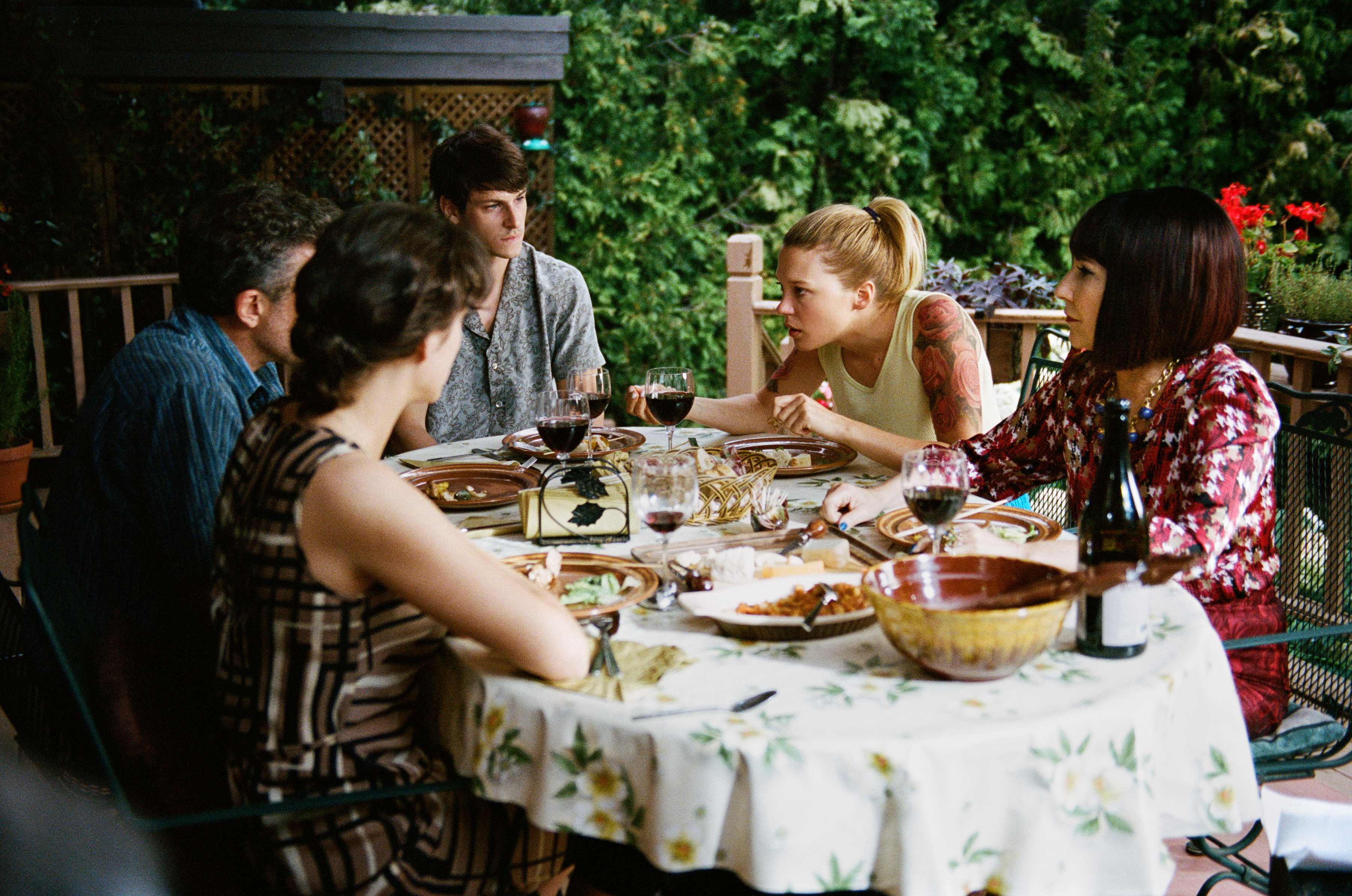 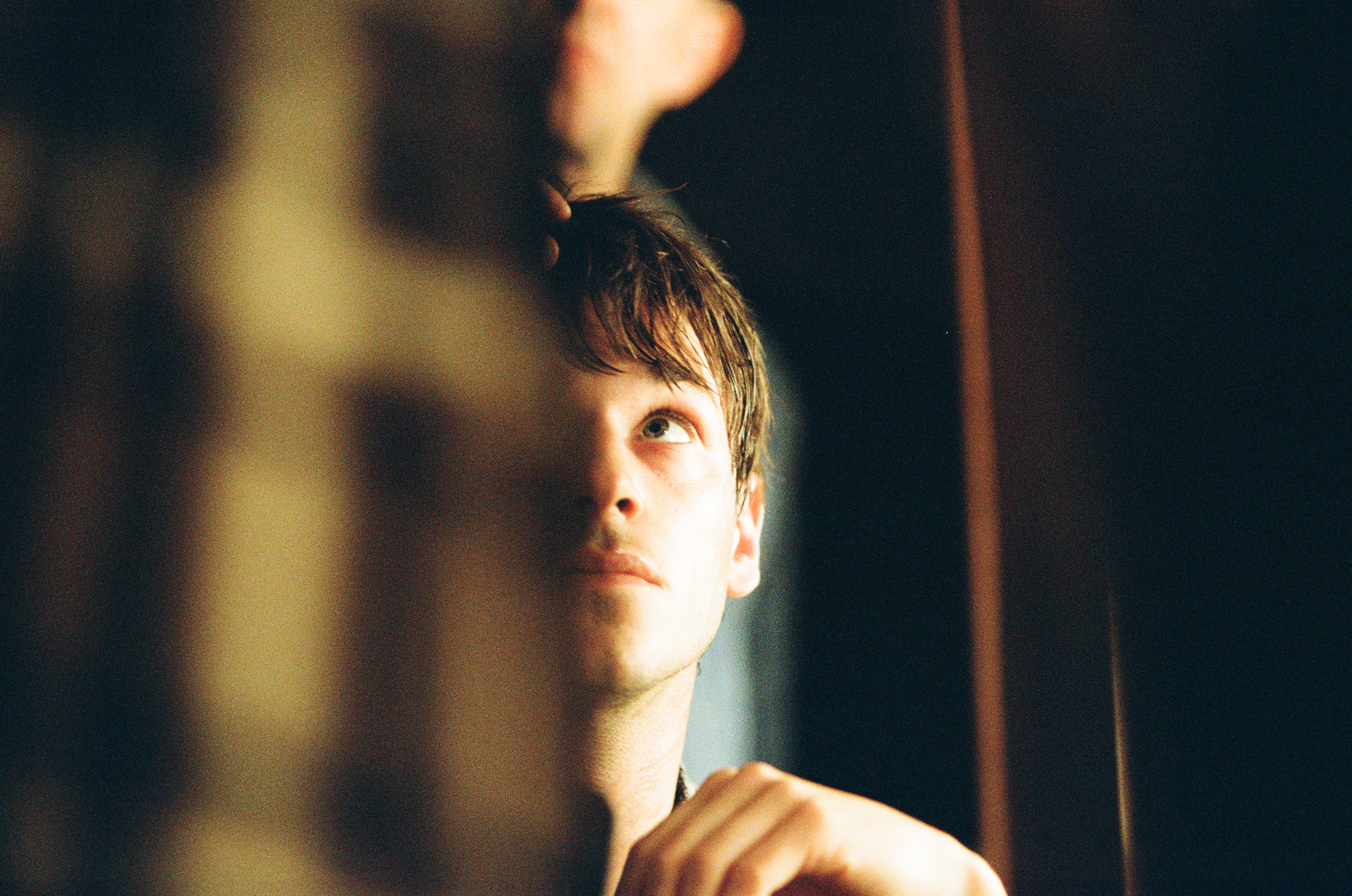 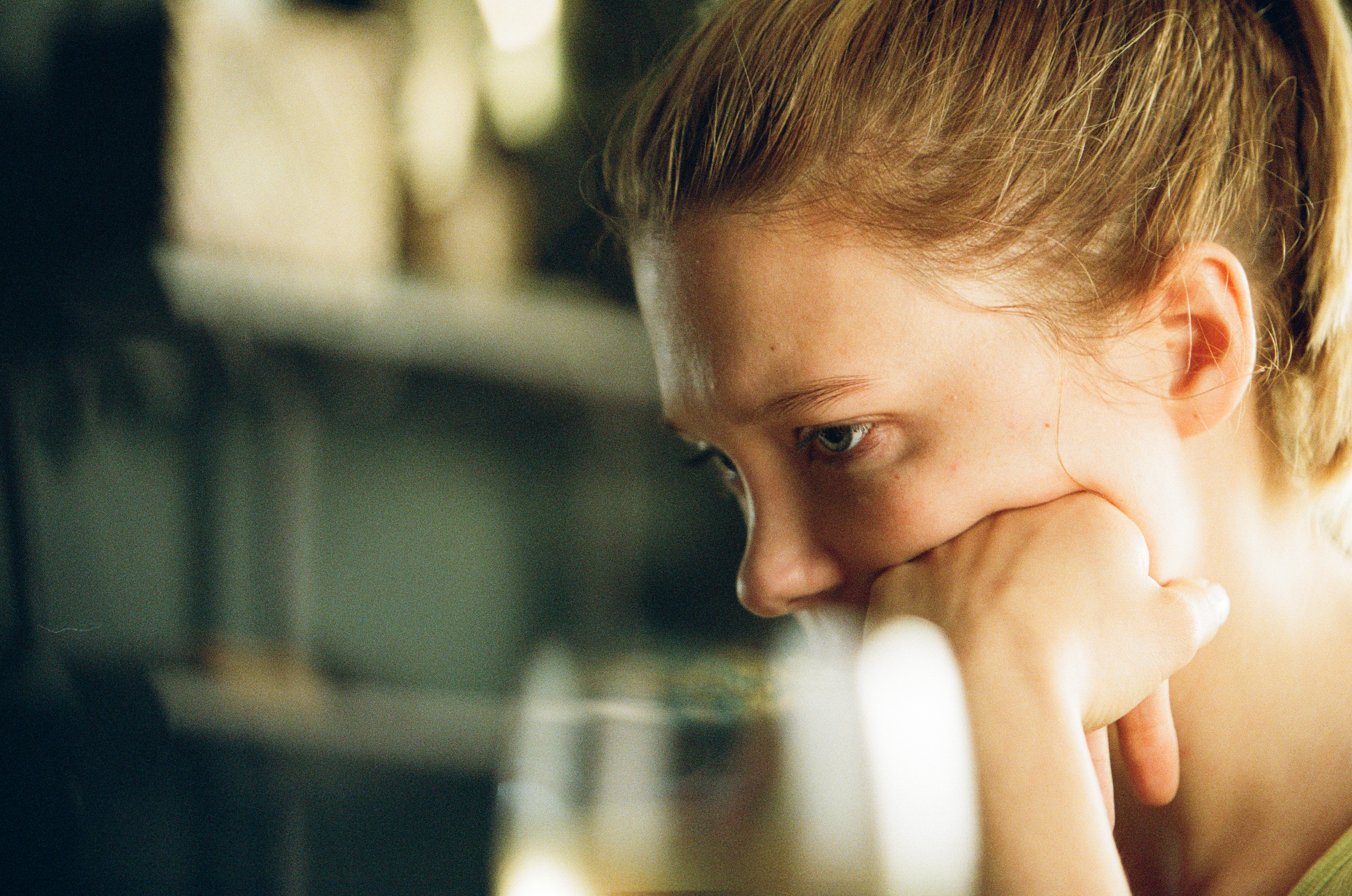 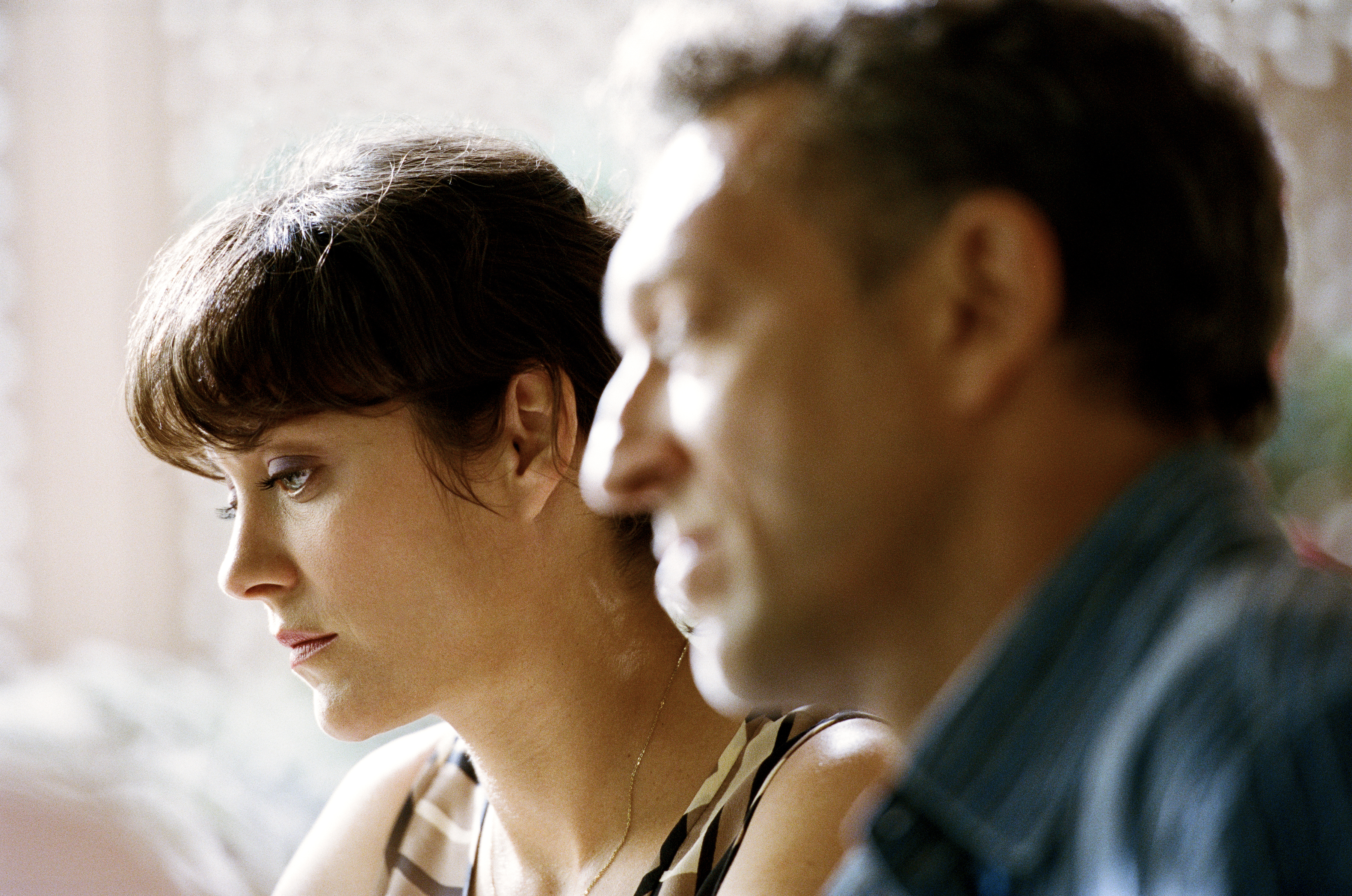 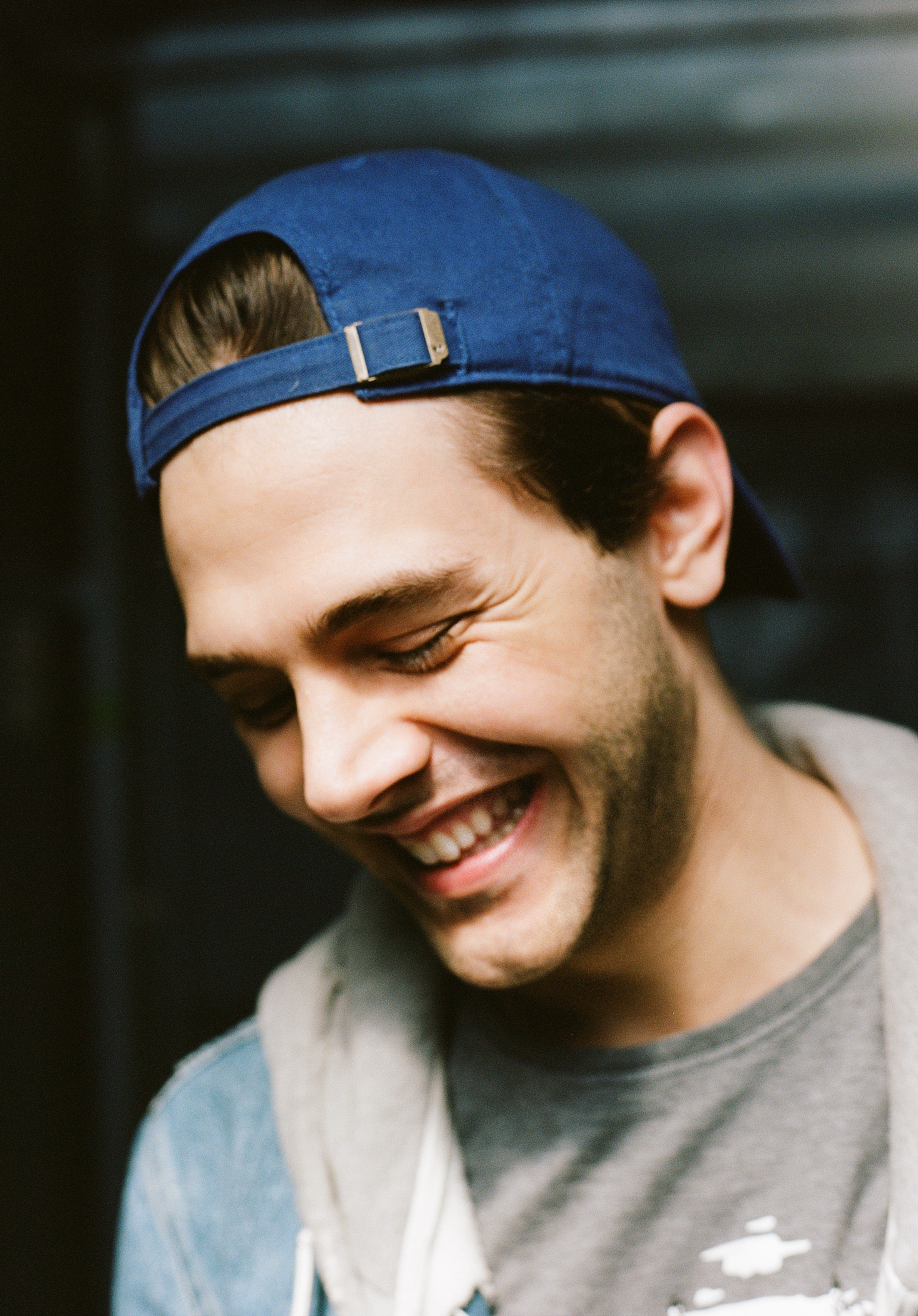 AWARDS:
Winner of the 2016 Cannes Grand Prix
VIEW ALL 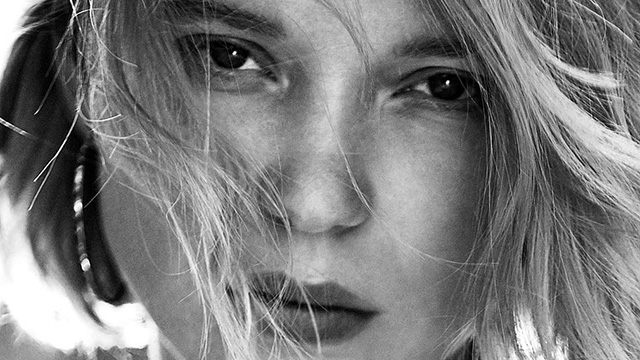 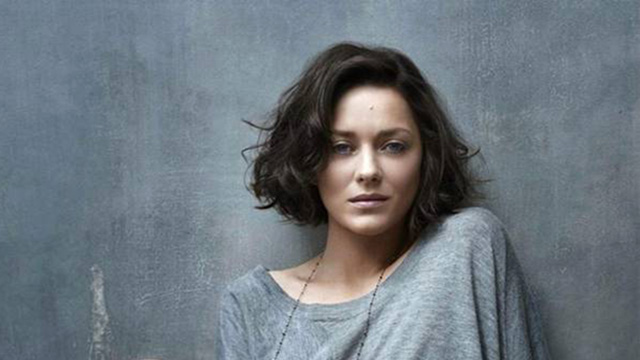 Interview with The Irish Independent