One of the most acclaimed American filmmakers of his generation, Richard Linklater (Boyhood, Before Sunrise), teams up with an exceptional ensemble cast to deliver a heartwarming road trip comedy which sees three friends reunite in the time of one’s personal tragedy. In 2003, 30 years after they served together in the Vietnam War, Former Navy Corps medic Larry “Doc” Shepherd (Steve Carell) finds Former Marines Sal Nealon (Bryan Cranston) and Reverend Richard Mueller (Laurence Fishburne) on a different type of mission: to bury Doc’s son, a young Marine killed in the Iraq War. Doc decides to forgo a military burial and, with the help of his old buddies, takes the casket on a trip up the East Coast to his suburban home town. Along the way, Doc, Sal and Mueller rekindle old friendships as they come to terms with the wars that continue to shape their lives. In true Linklater style, Last Flag Flying is a stirring, humorous and tender portrayal of the strength of the human spirit.

Richard Linklater
Richard Linklater is the filmmaker responsible for such films as Dazed and Confused (1993), regarded as a coming-of-age classic; Before Sunrise (1995), for which he won the Berlin Film Festival Silver Bear Award for Best Director; Before Sunset, which earned him an Academy Award nomination for Best Adapted Screenplay; and Boyhood (2014), which won multiple BAFTA and Golden Globe Awards and an Academy Award for actress Patricia Arquette. He also directed such diverse films as Western/gangster picture The Newton Boys (1998), animated feature Waking Life (2001), real-time drama Tape (2001), hit comedy School of Rock and, most recently, Everybody Wants Some!! (2016). In 1991 Linklater’s made his breakthrough with Slacker, an experimental narrative revolving around 24 hours in the lives of 100 characters. By then he had already made many shorts and completed a Super 8 feature, It’s Impossible to Learn to Plow By Reading Books (1988). Other film credits include Suburbia (1997), Bad News Bears (2005), A Scanner Darkly (2006), Fast Food Nation (2006), Inning by Inning: A Portrait of a Coach (2008), Me and Orson Welles (2009), Bernie (2012) and Before Midnight (2013). On the small screen, he created and directed the 2012 travel show Up to Speed and executive-produces the School of Rock television series. Linklater serves as the artistic director for the Austin Film Society which he founded in 1985 to showcase films from around the world that were not typically screened in Austin. Now one of the nation’s top film organisations, the Austin Film Society shows hundreds of films a year, operates educational programs and since 1996 has given out more than $1.5 million in grants to Texas filmmakers. 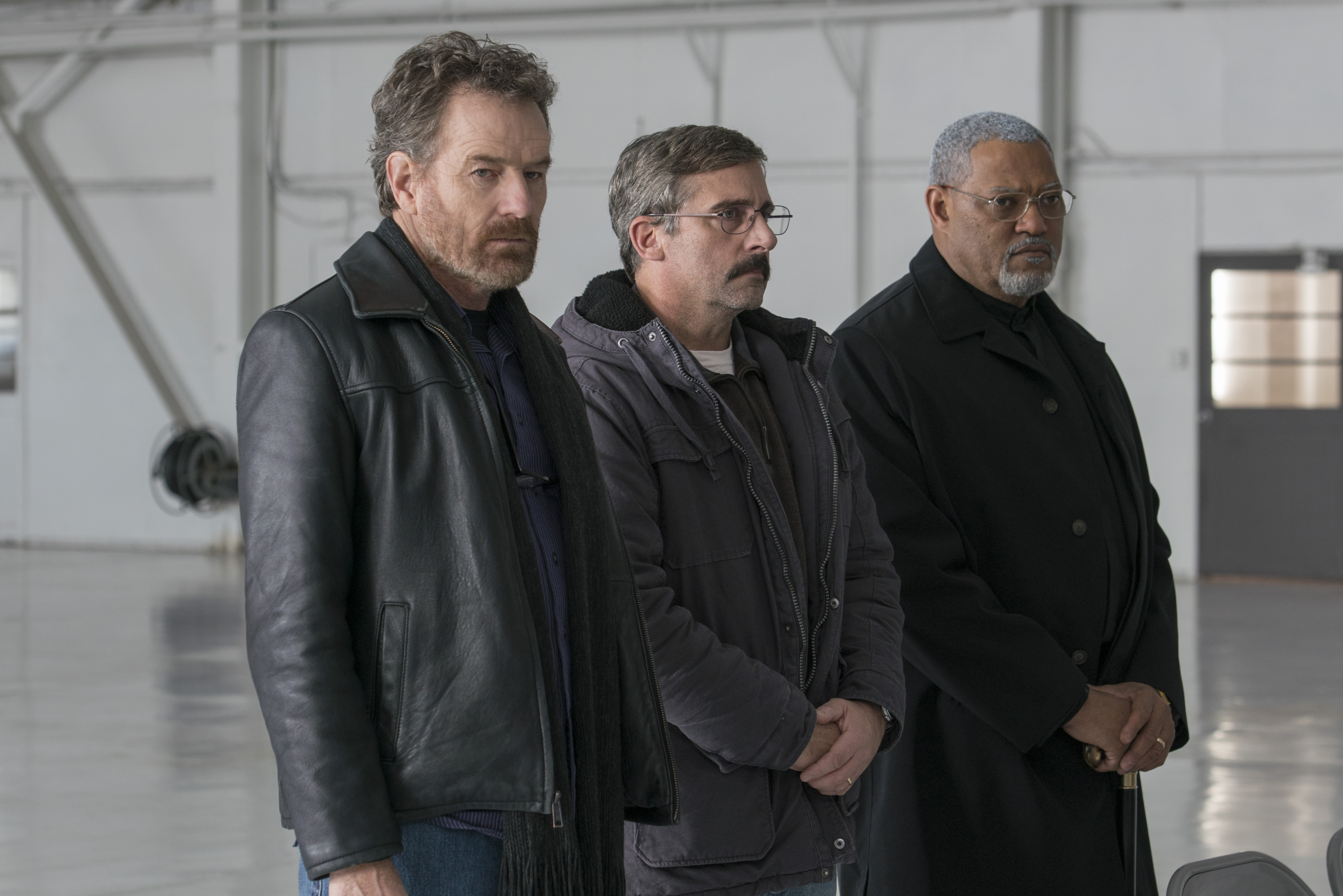 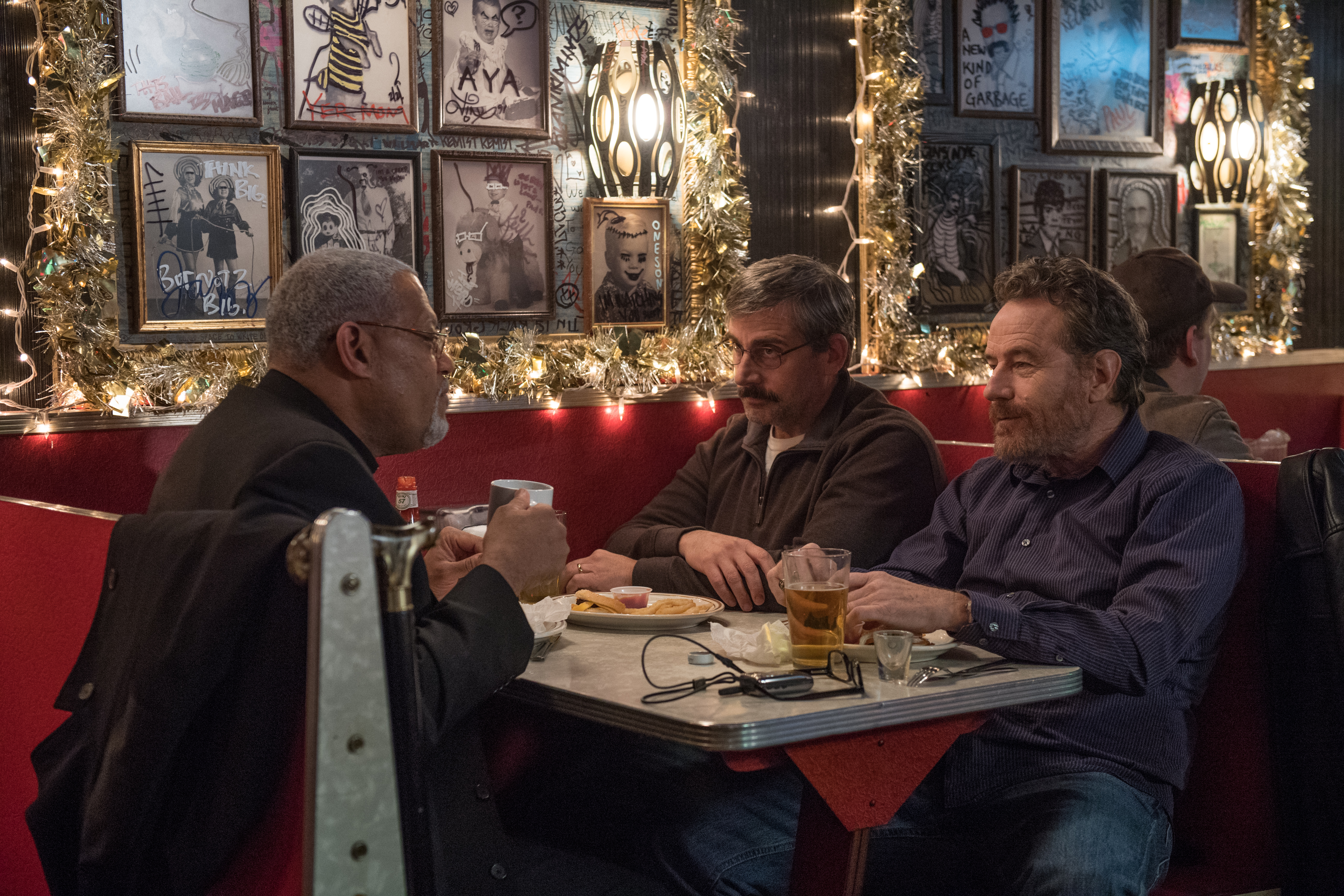 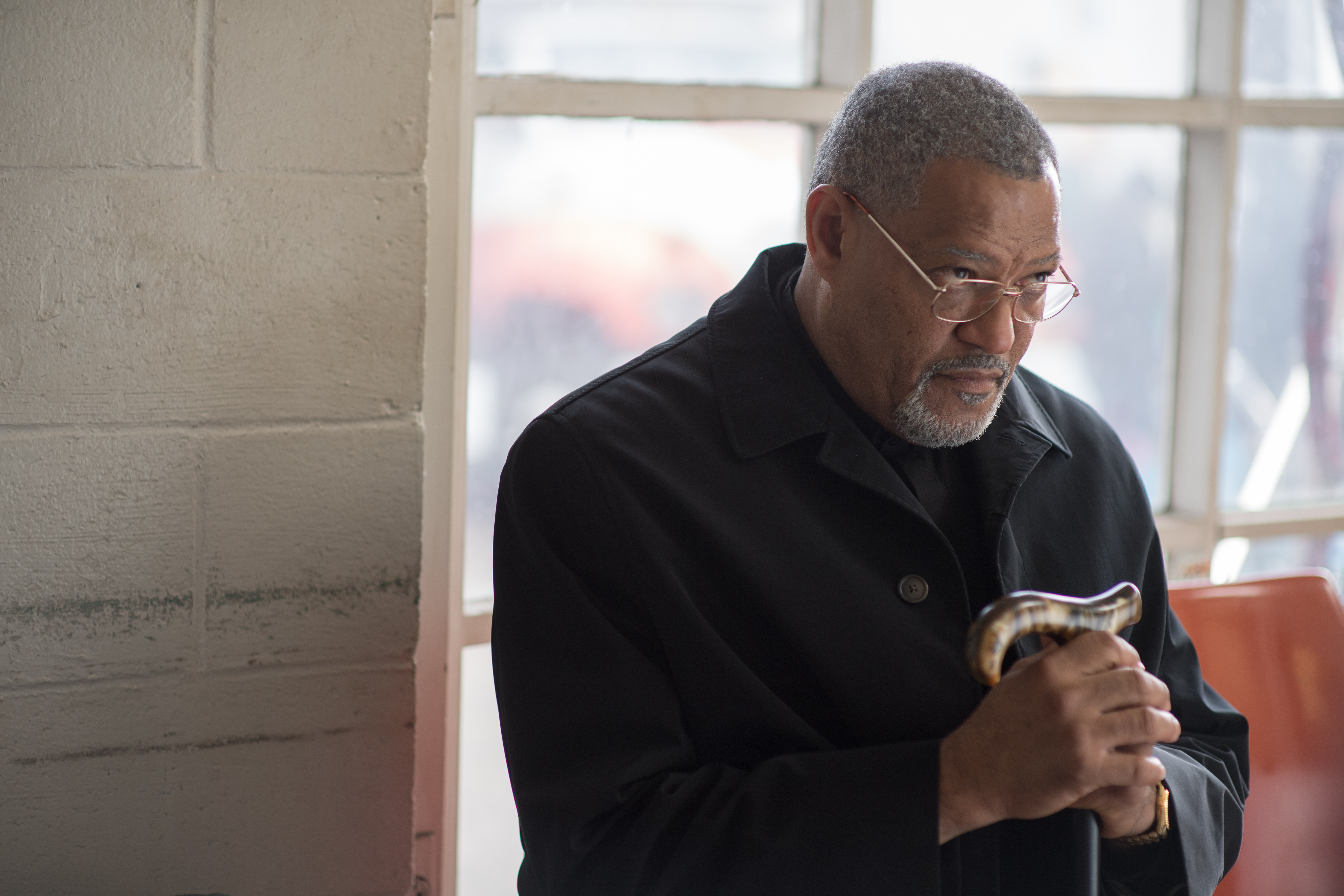 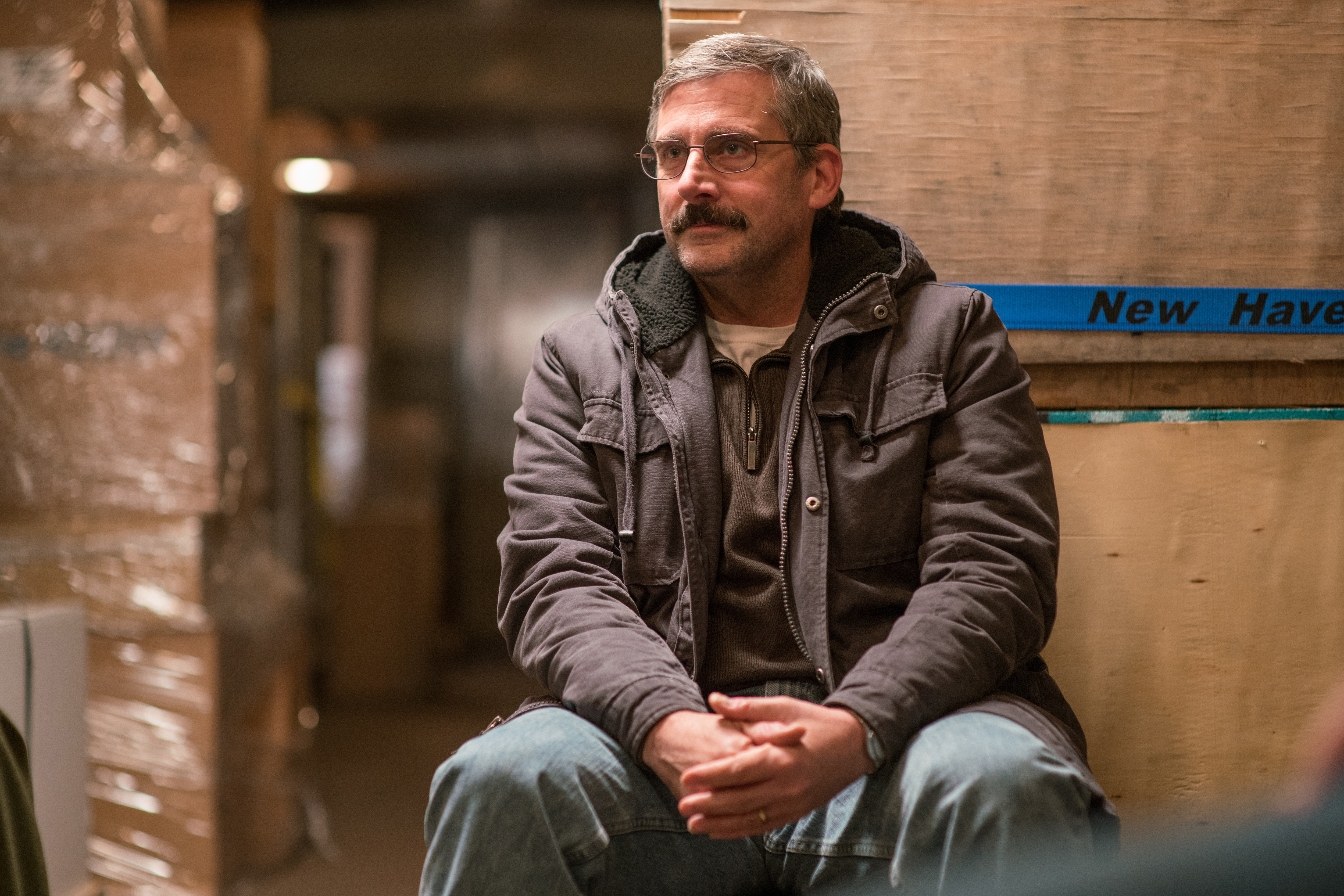 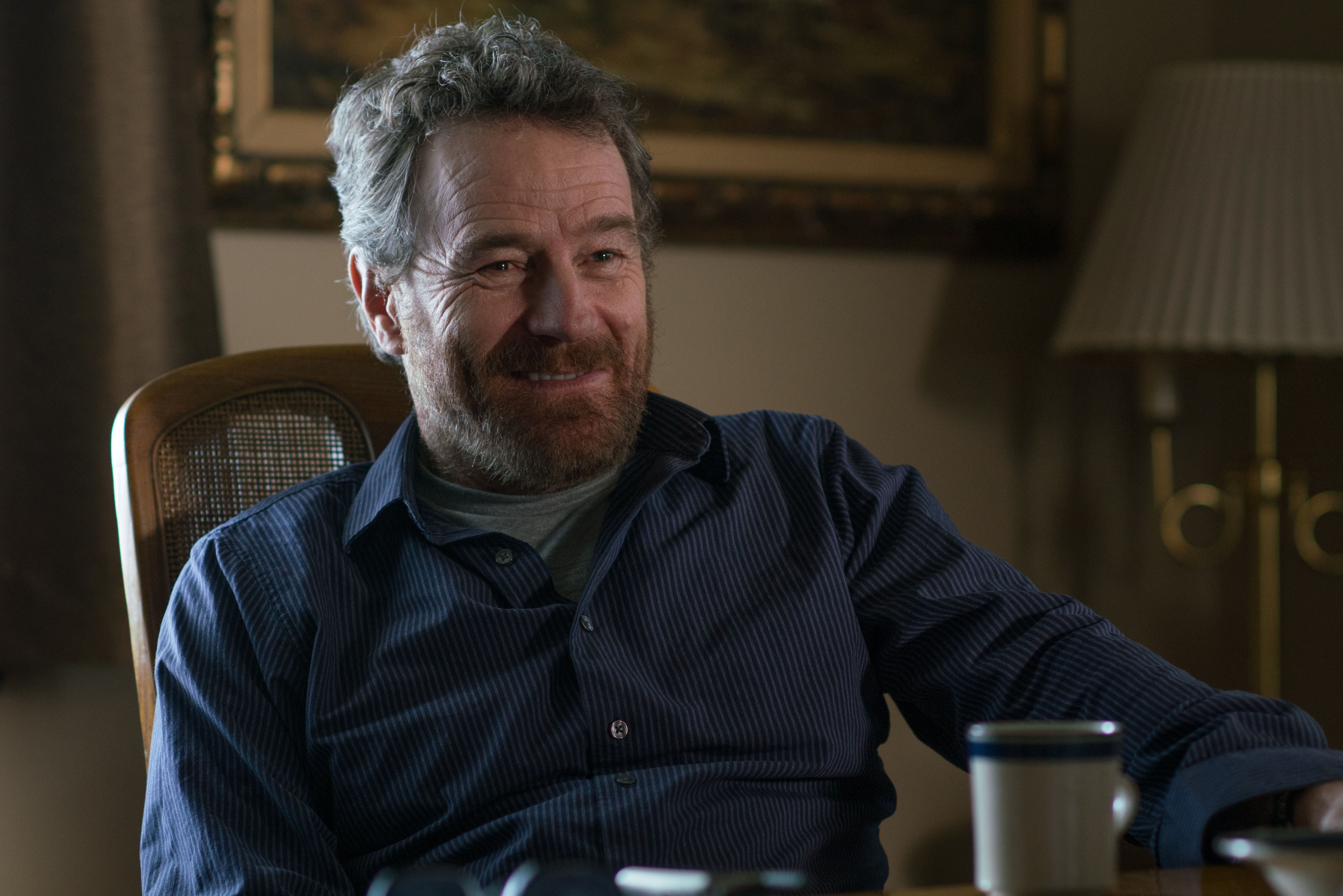 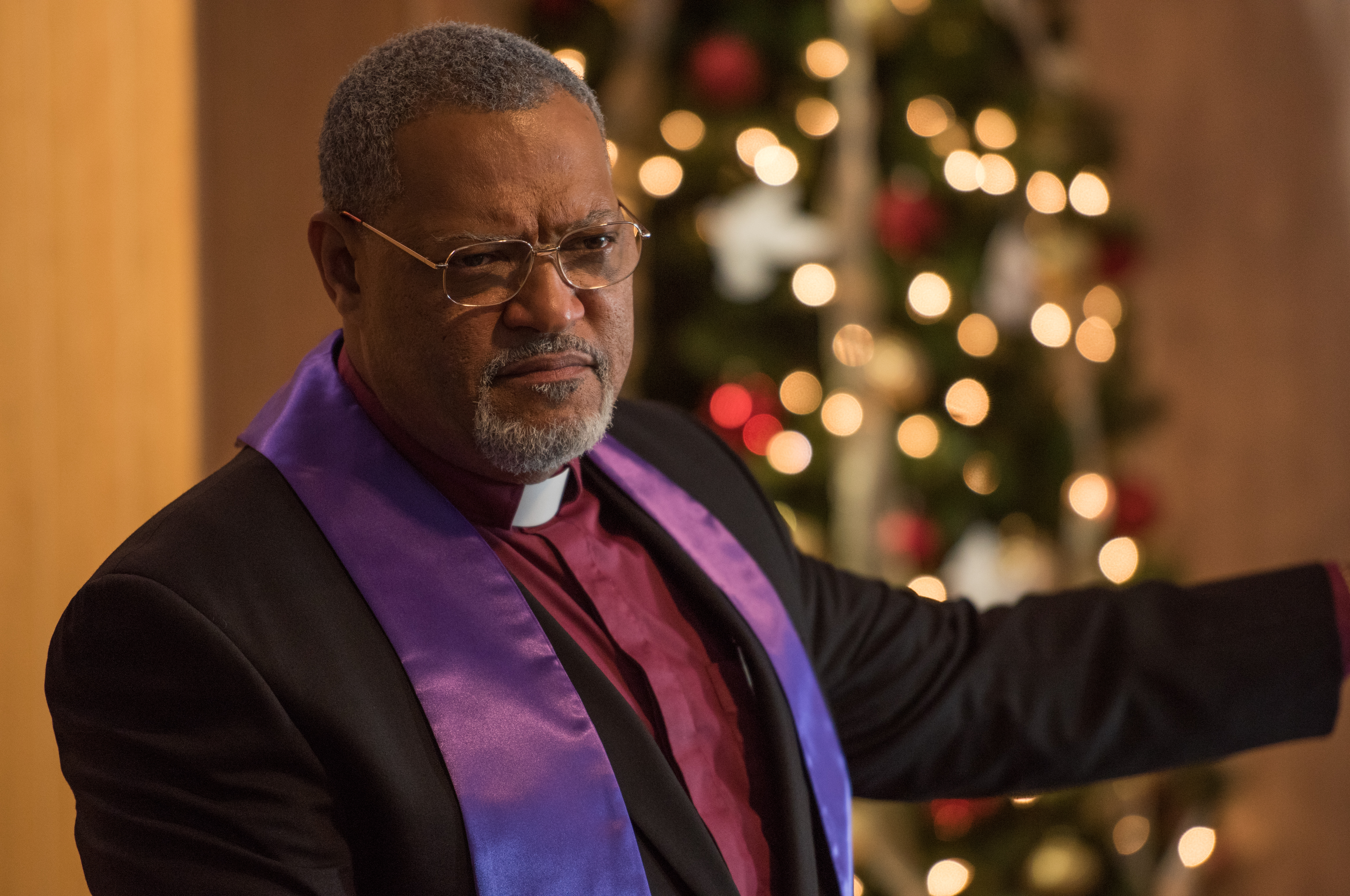 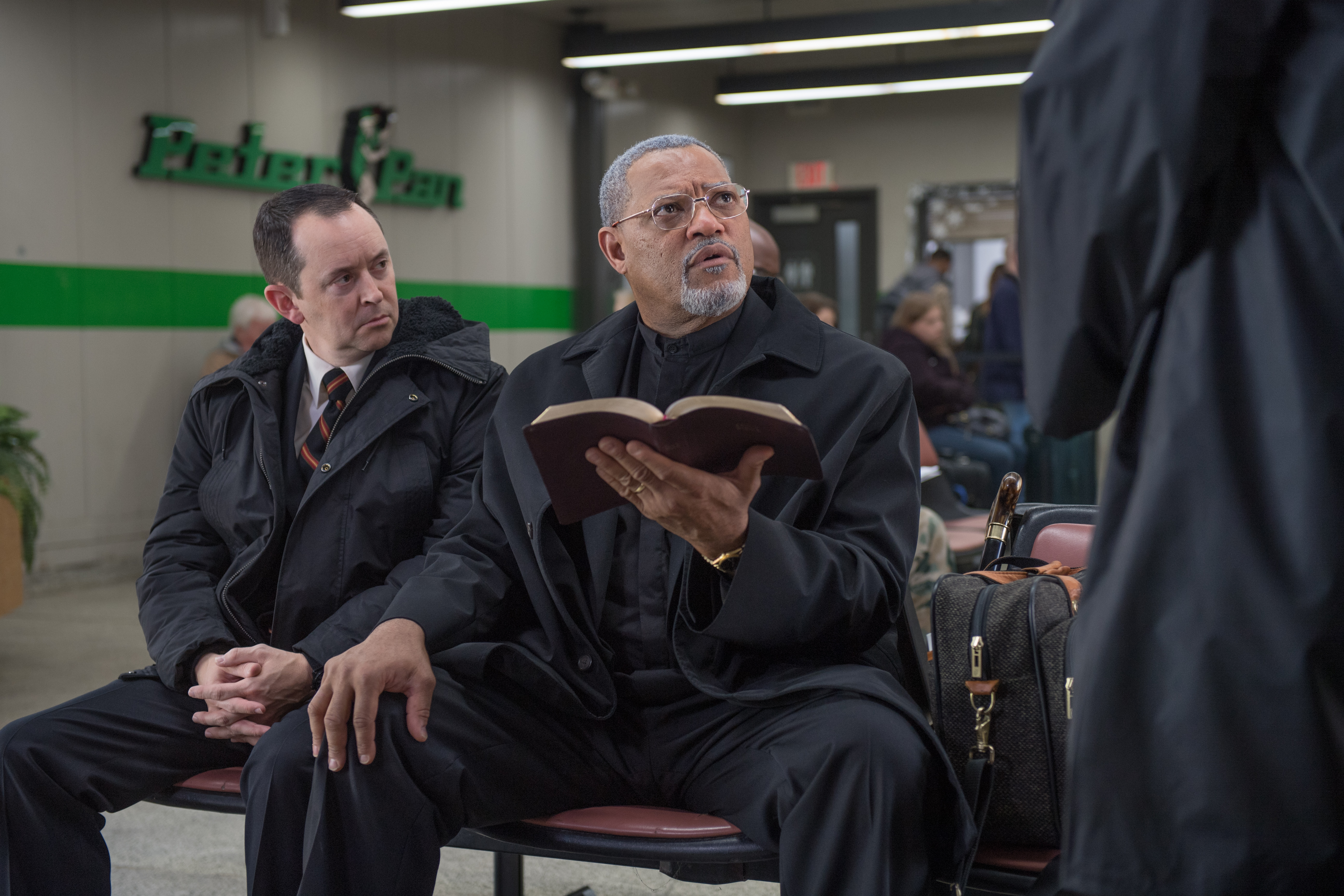 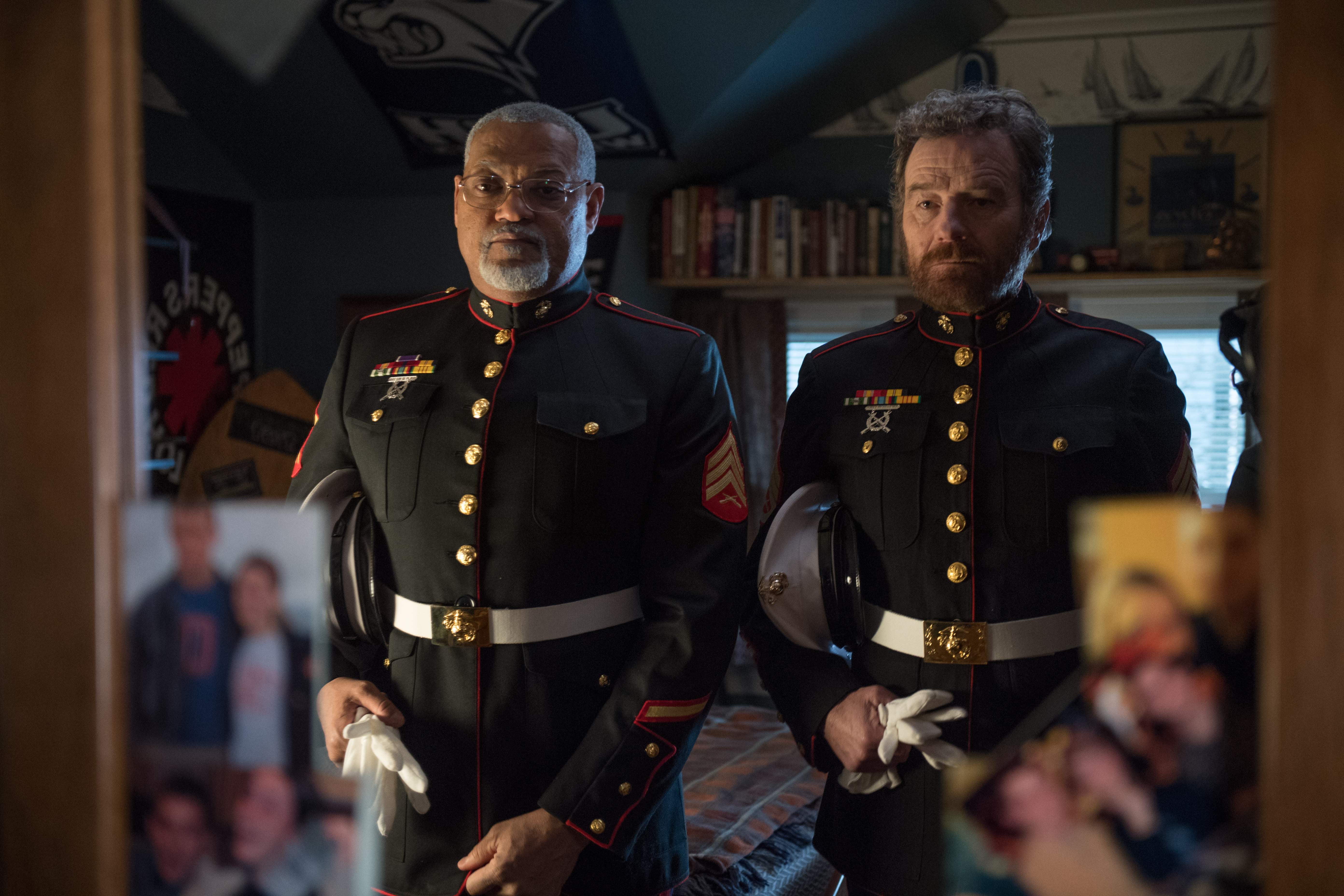 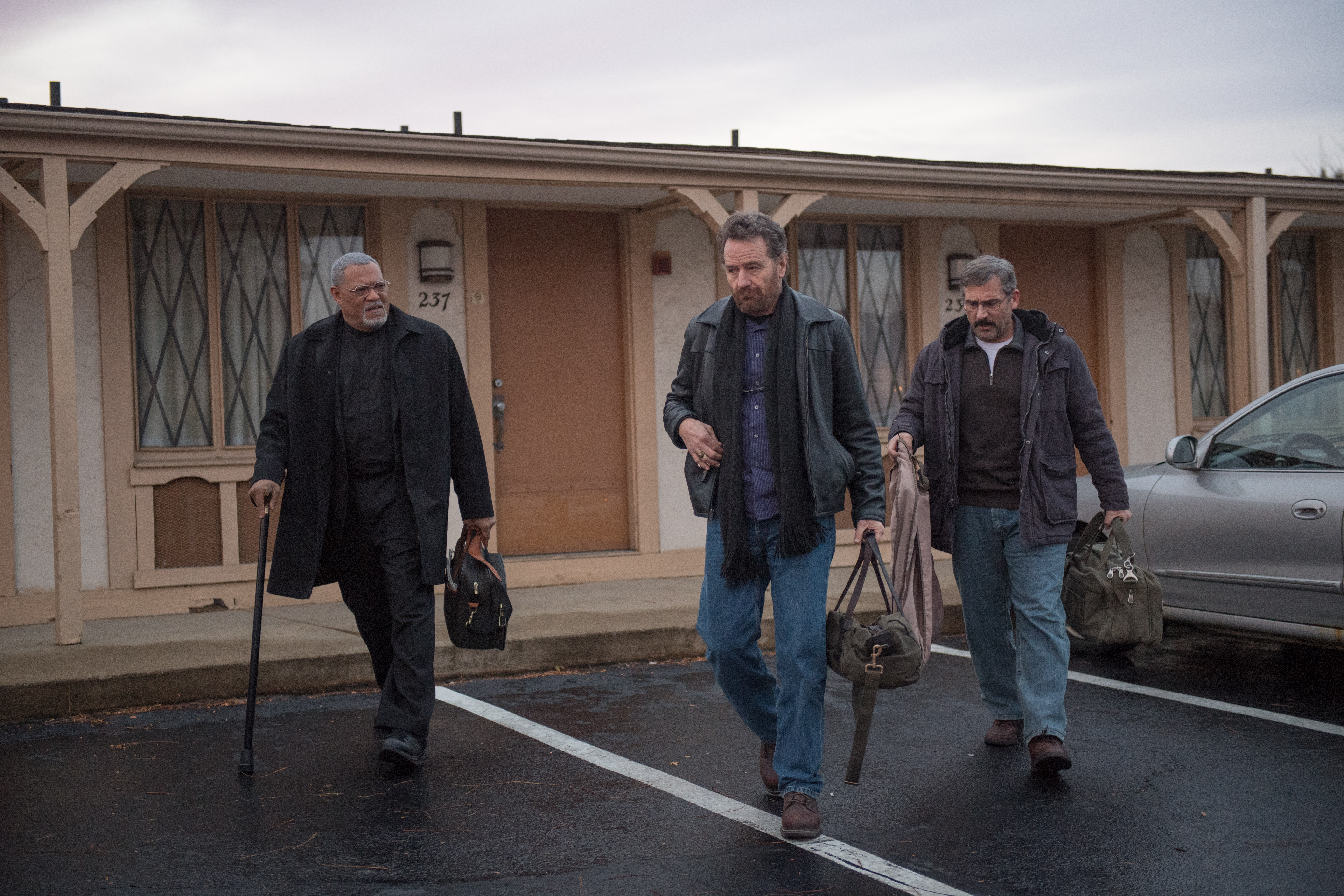 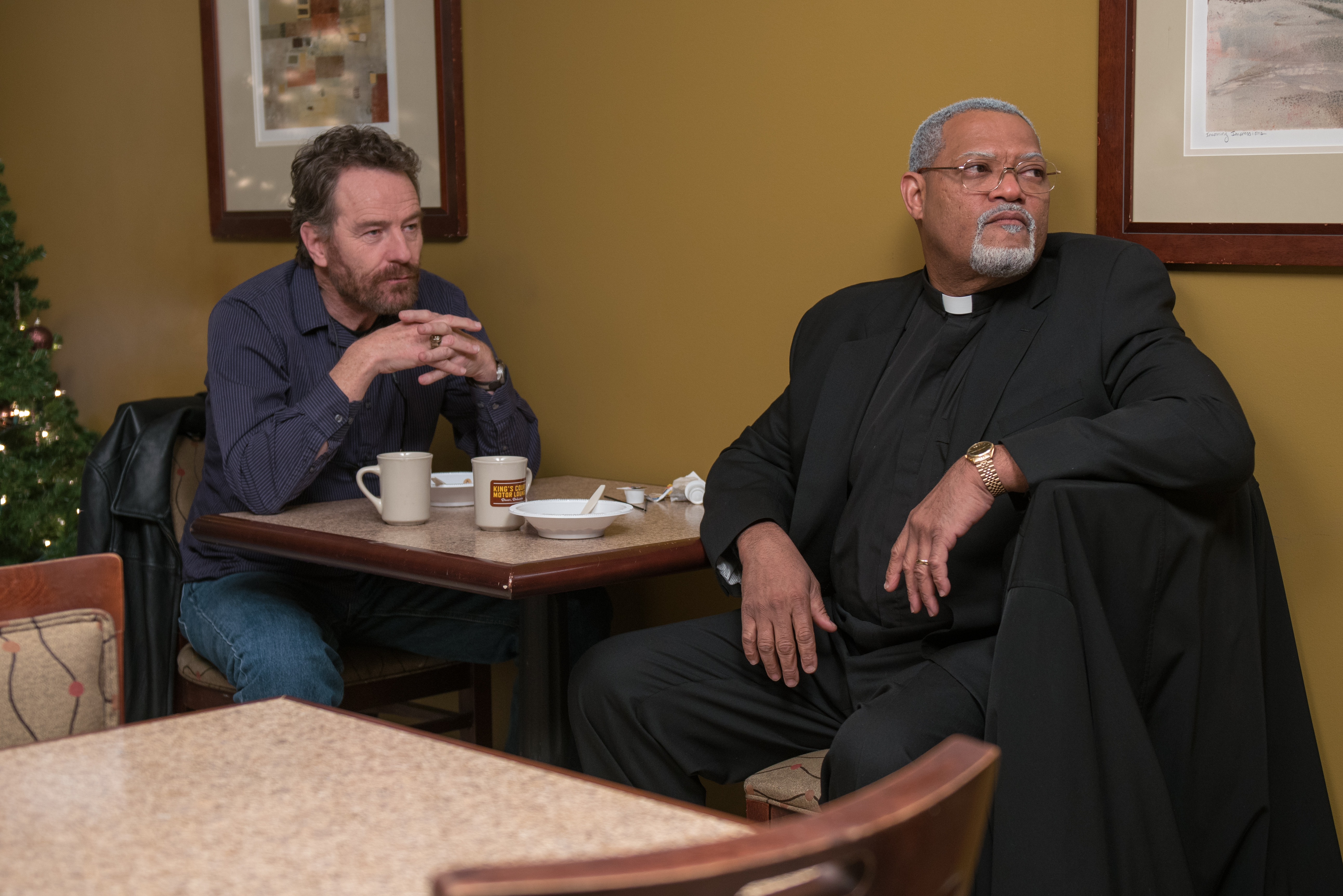 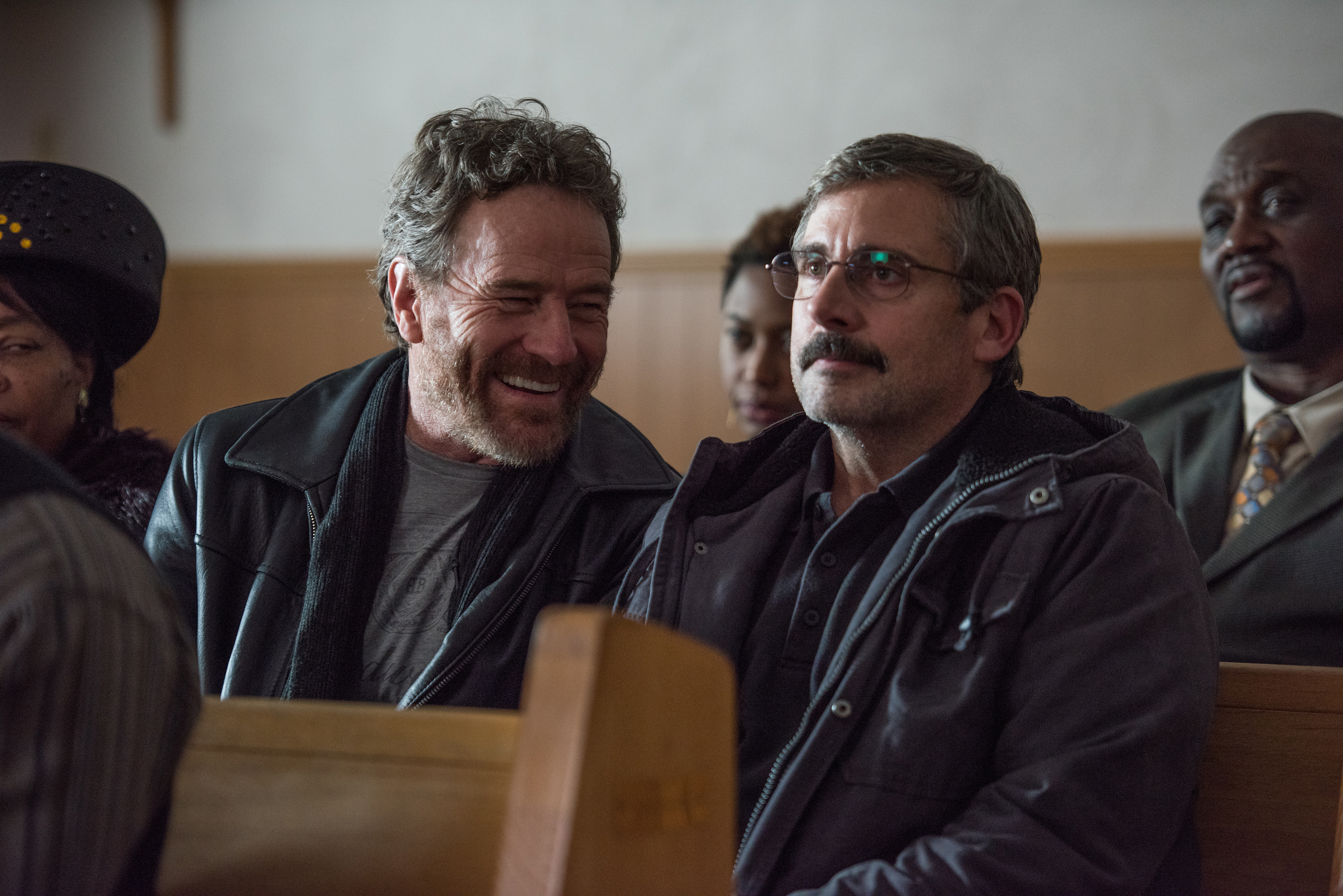 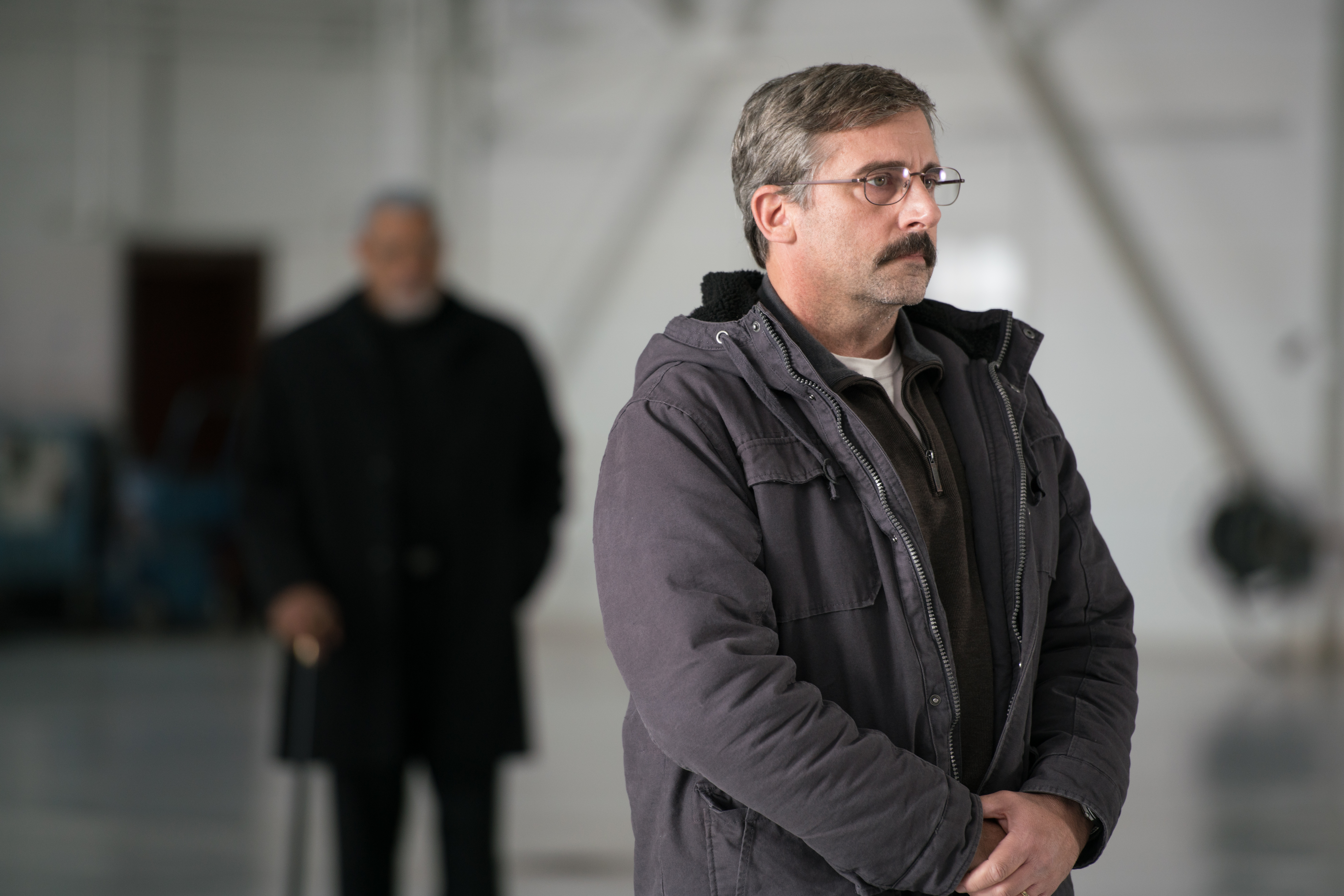 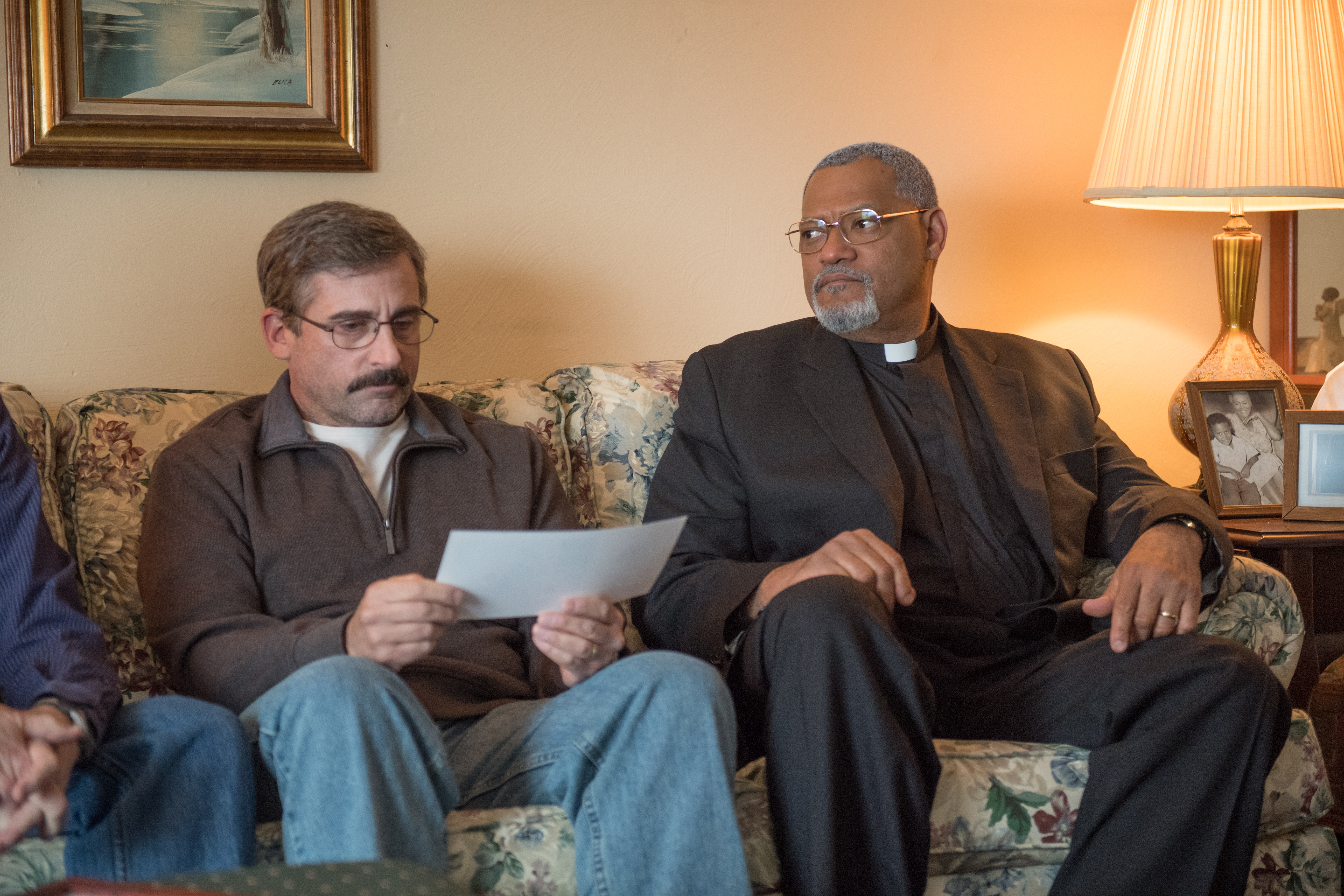 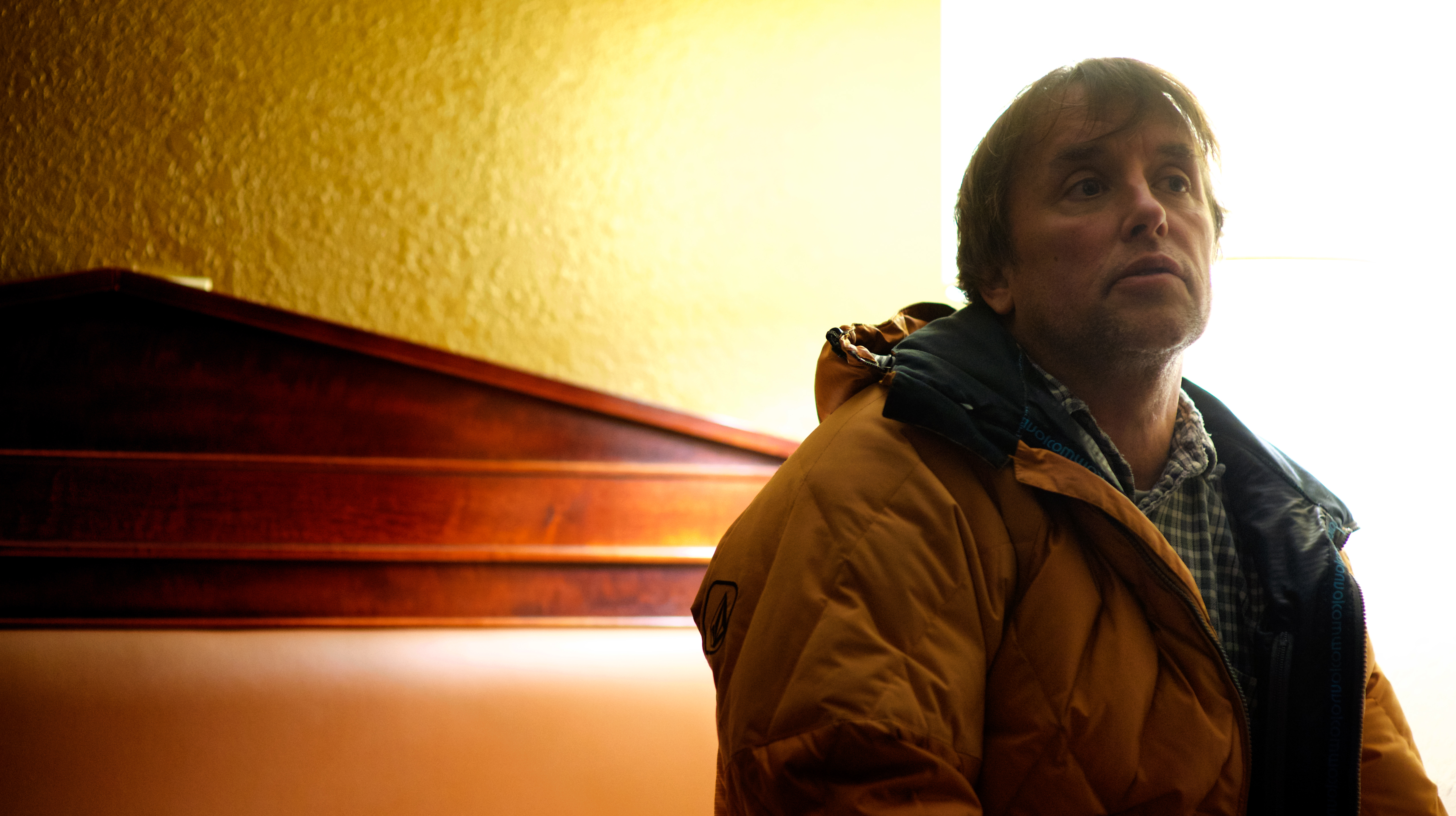