In Glasgow in the mid-1990s, flourishing indie rock band The Delgados established cult record label Chemikal Underground, heralding a renaissance of independent music in the city that would bring the likes of Mogwai, Arab Strap and Franz Ferdinand to the world. Lost in France, an exhilarating new documentary, explores the rise of this Glaswegian music scene, revisiting a defining, chaotic trip to France in the musicians’ early careers. Featuring a stunning mix of live performances and frequently hilarious interviews, the film reunites key label personnel in an intimate exploration of friendship, memory and making music. Hosted by the Glasgow Film Festival, Lost in France screens as a special cinema event on 21 February followed by an exclusive performance broadcast live via satellite to cinemas across the UK and Ireland from the Glasgow O2 ABC, featuring a supergroup including Alex Kapranos (Franz Ferdinand), Stuart Braithwaite (Mogwai), RM Hubbert plus The Delgados’ Emma Pollock and Paul Savage. 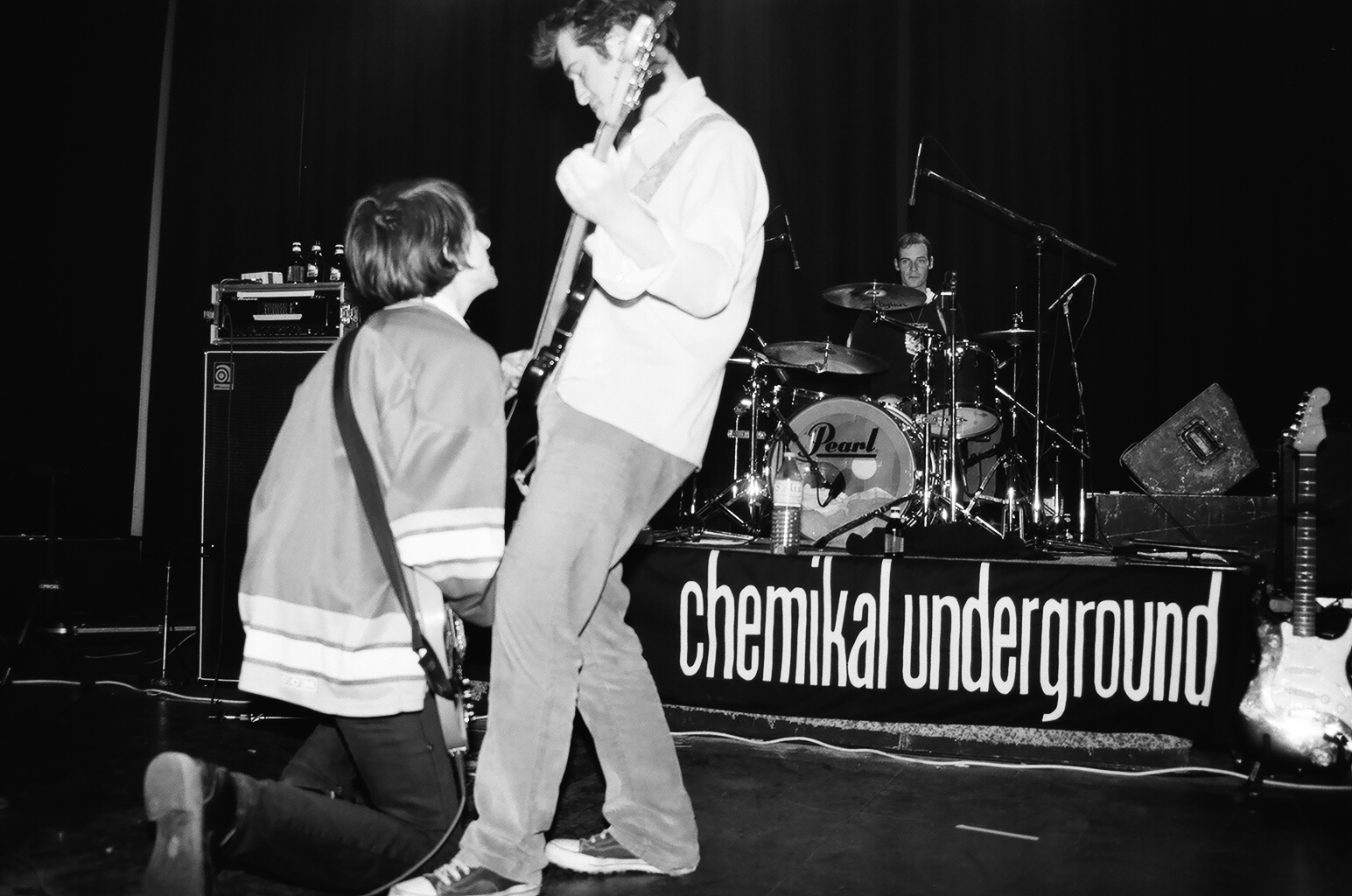 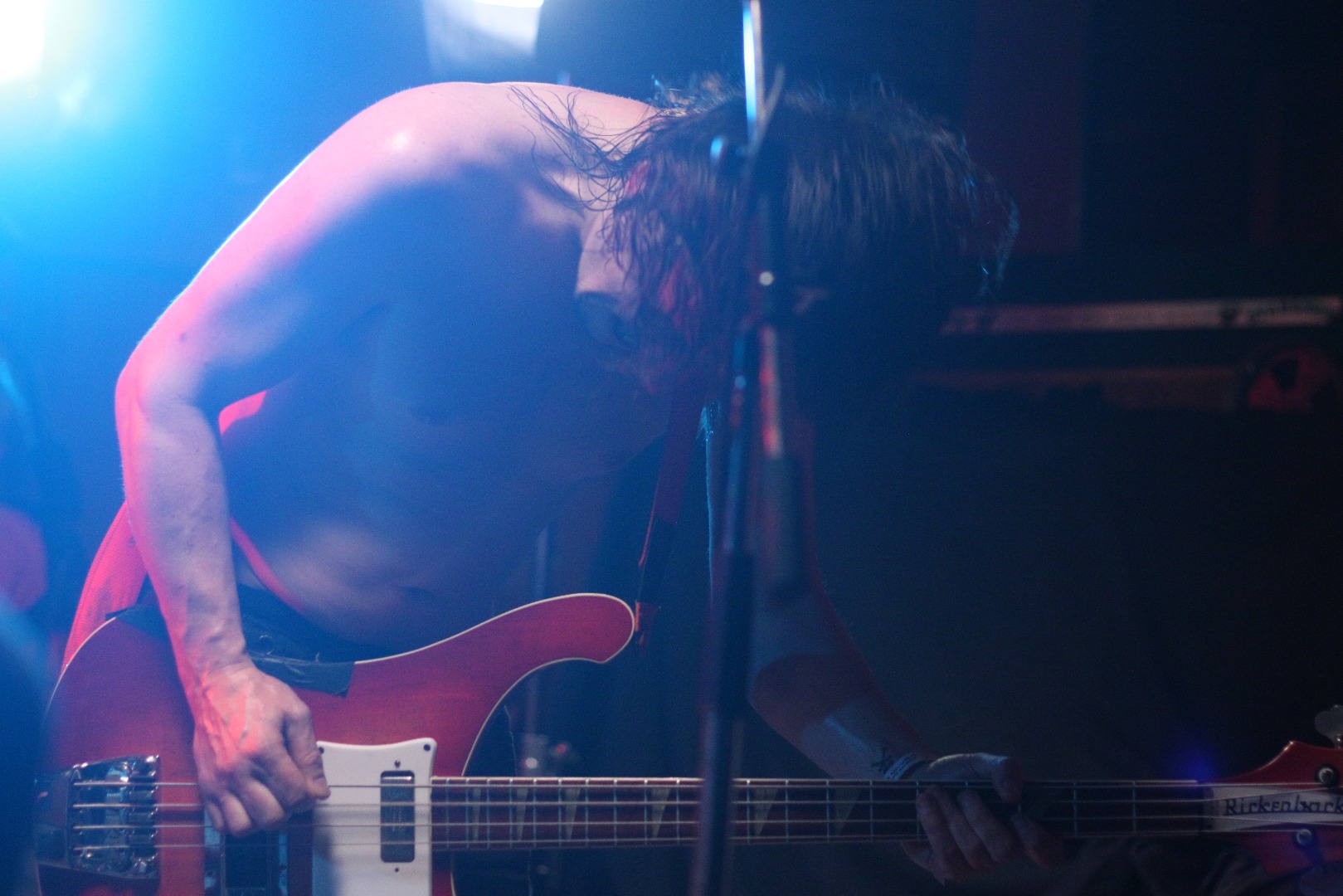 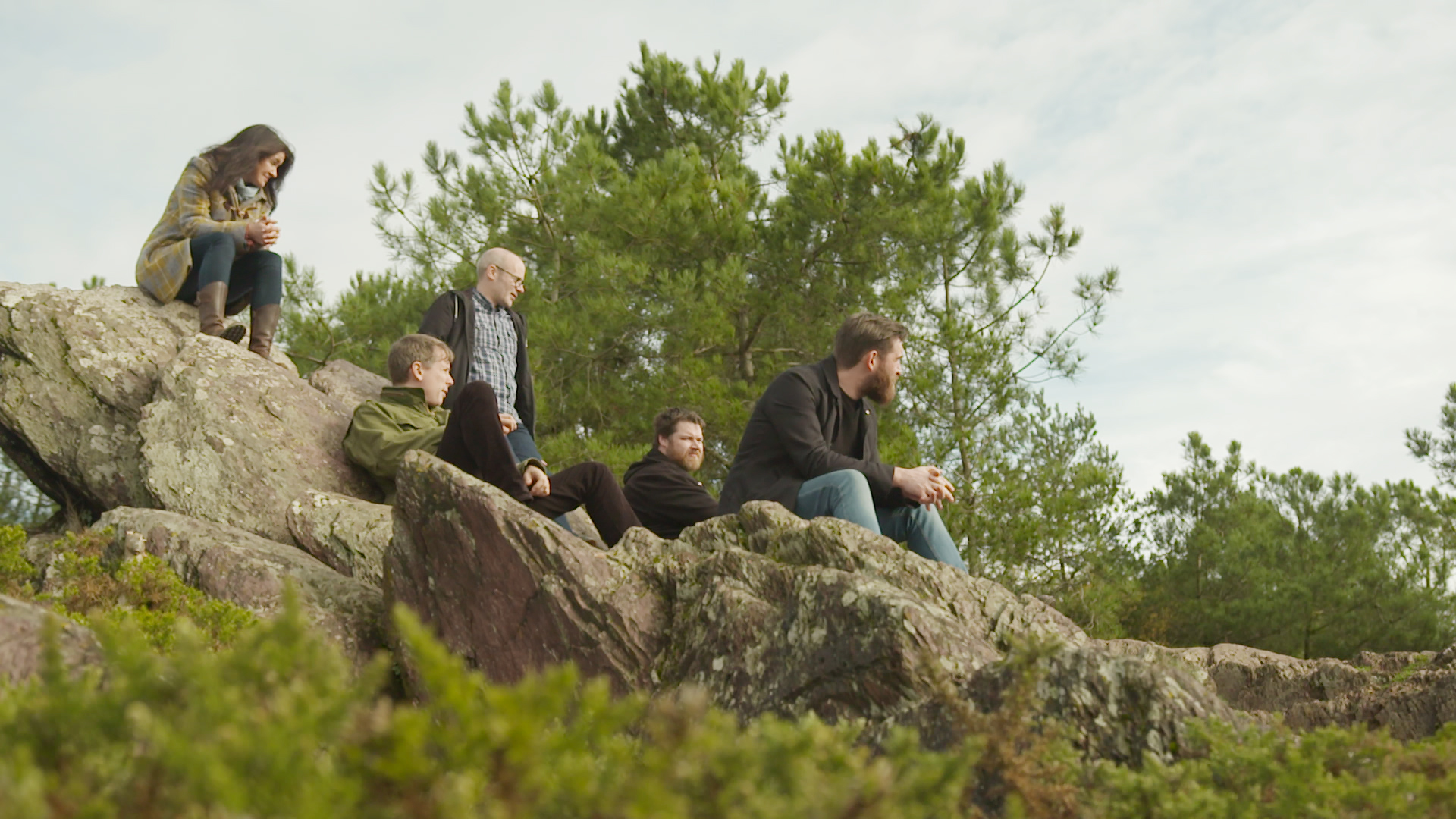 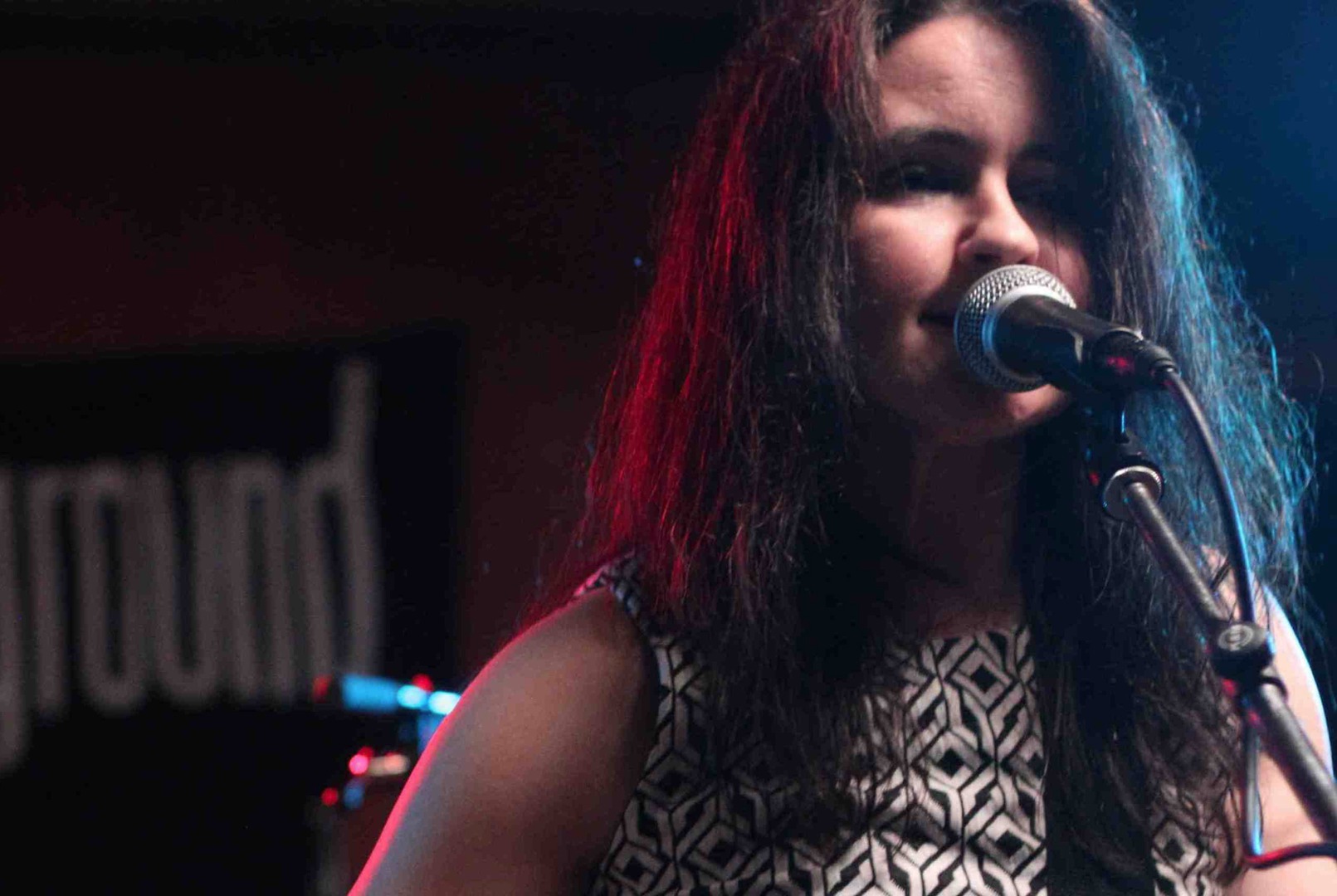 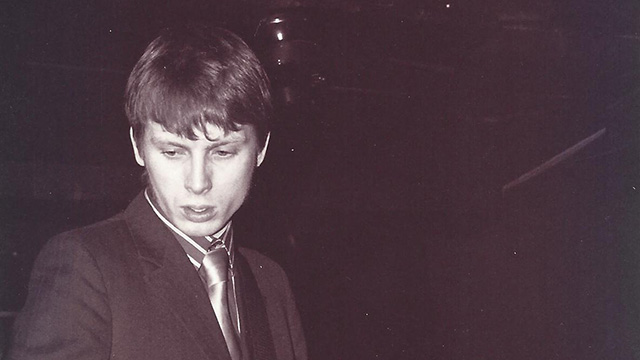 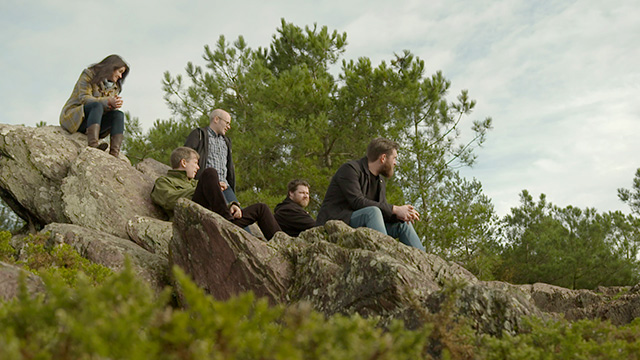 Interview with The Skinny