Oscar winner Al Pacino plays Manglehorn, an ageing ex-con locksmith who has loved, lost and now locked up his life for good. Bitter, angry and alone he spends his days working hard and his nights drinking harder, in a vain attempt to keep the past at bay. But as ever, life finds a way and he soon discovers that it hasn’t finished with him yet… Instilled with director David Gordon Green's (Pineapple Express, Joe) unique visual style and supported by Oscar winner Holly Hunter, Harmony Korine and Chris Messina, Manglehorn is a movingly humanistic portrait of a man rendered with honesty, subtlety and humour. However, it is Pacino’s remarkably rich, understated performance that anchors the film, signalling it as a future American indie classic.

David Gordon Green
Since his debut film George Washington, David Gordon Green has directed All the Real Girls, Undertow, Snow Angels, Pineapple Express, Your Highness, The Sitter, Prince Avalanche, Joe and the HBO series Eastbound and Down. A graduate of The North Carolina School of the Arts, he was born in Arkansas and now resides in Donepty. 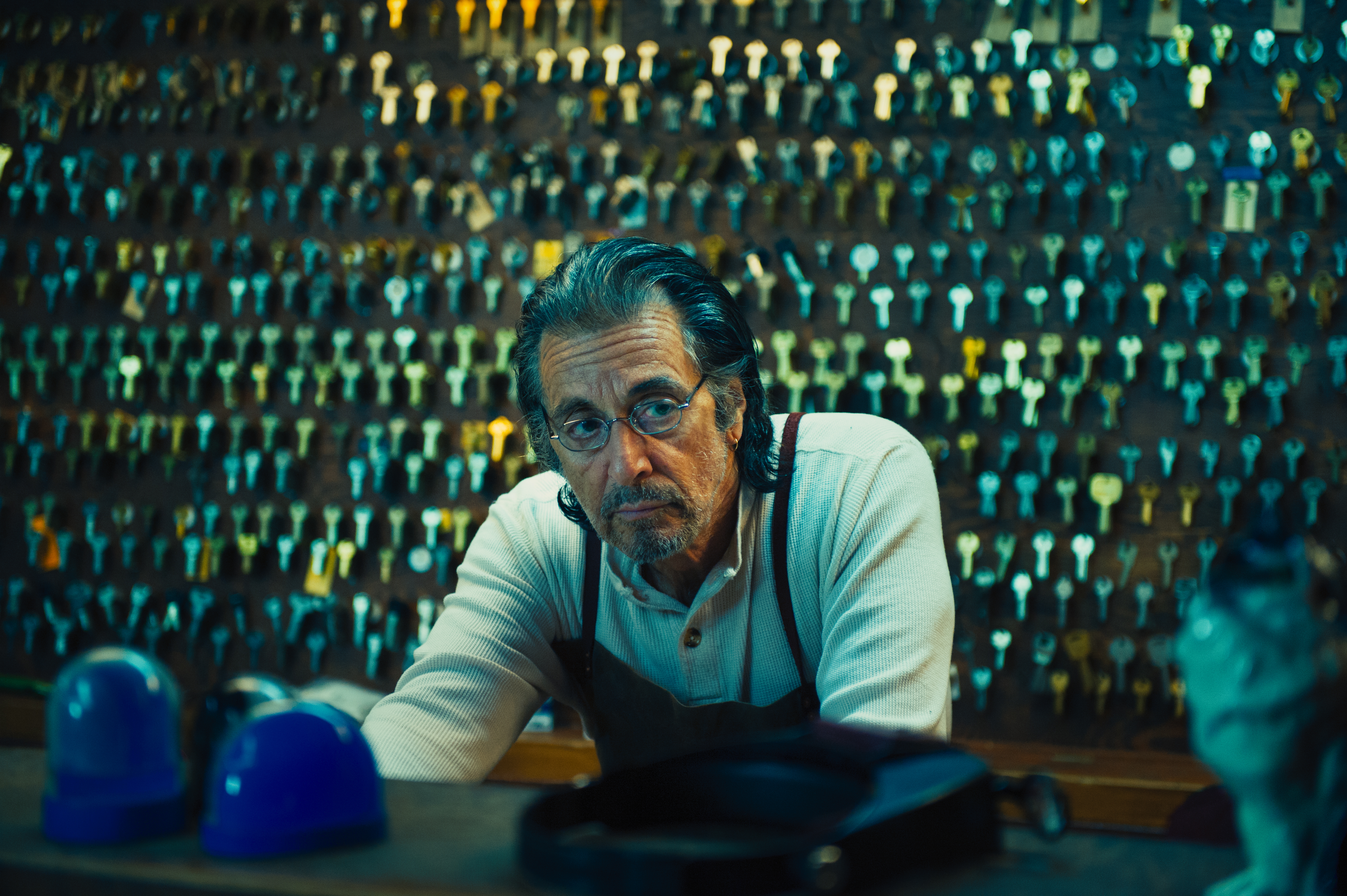 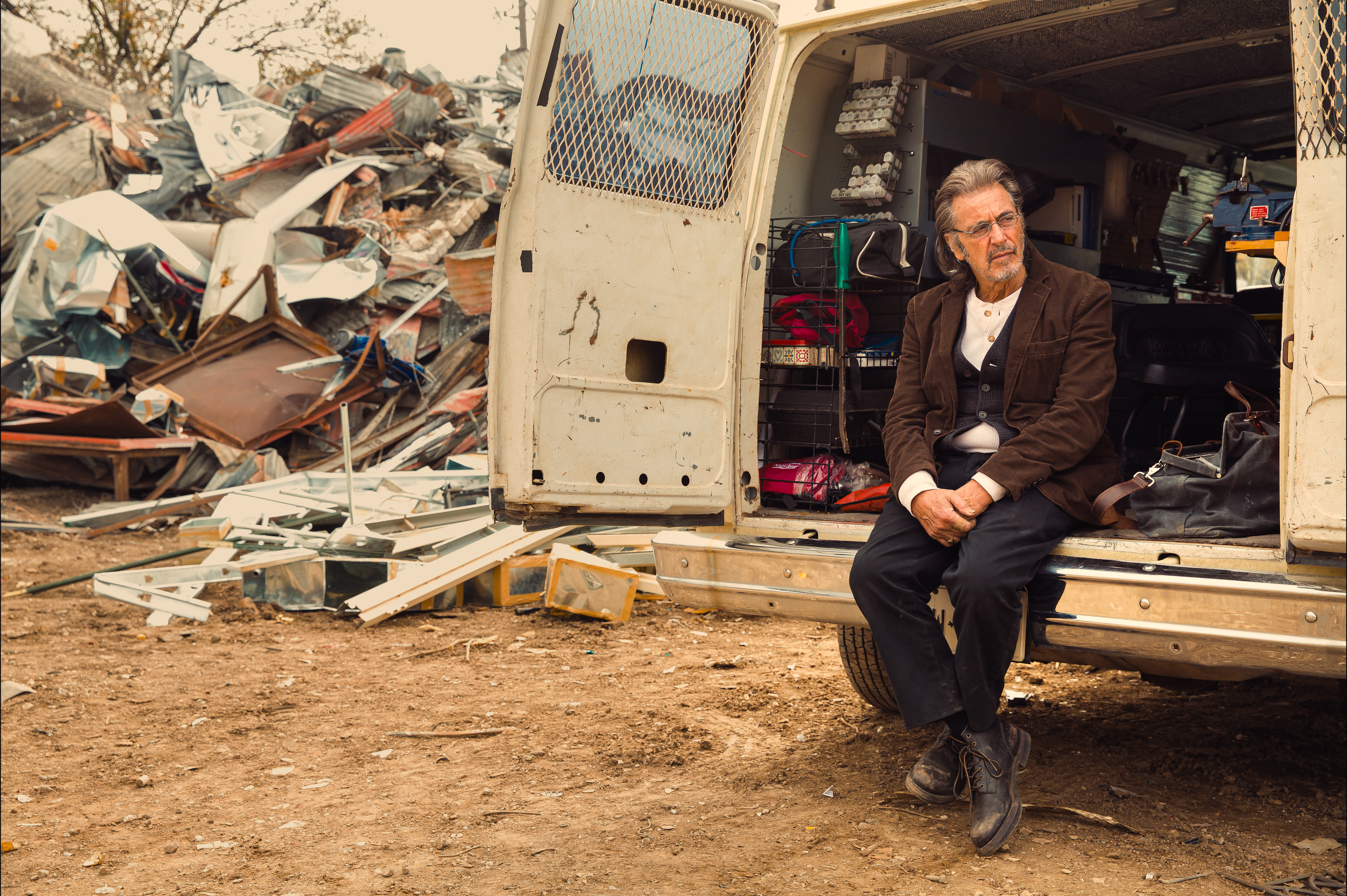 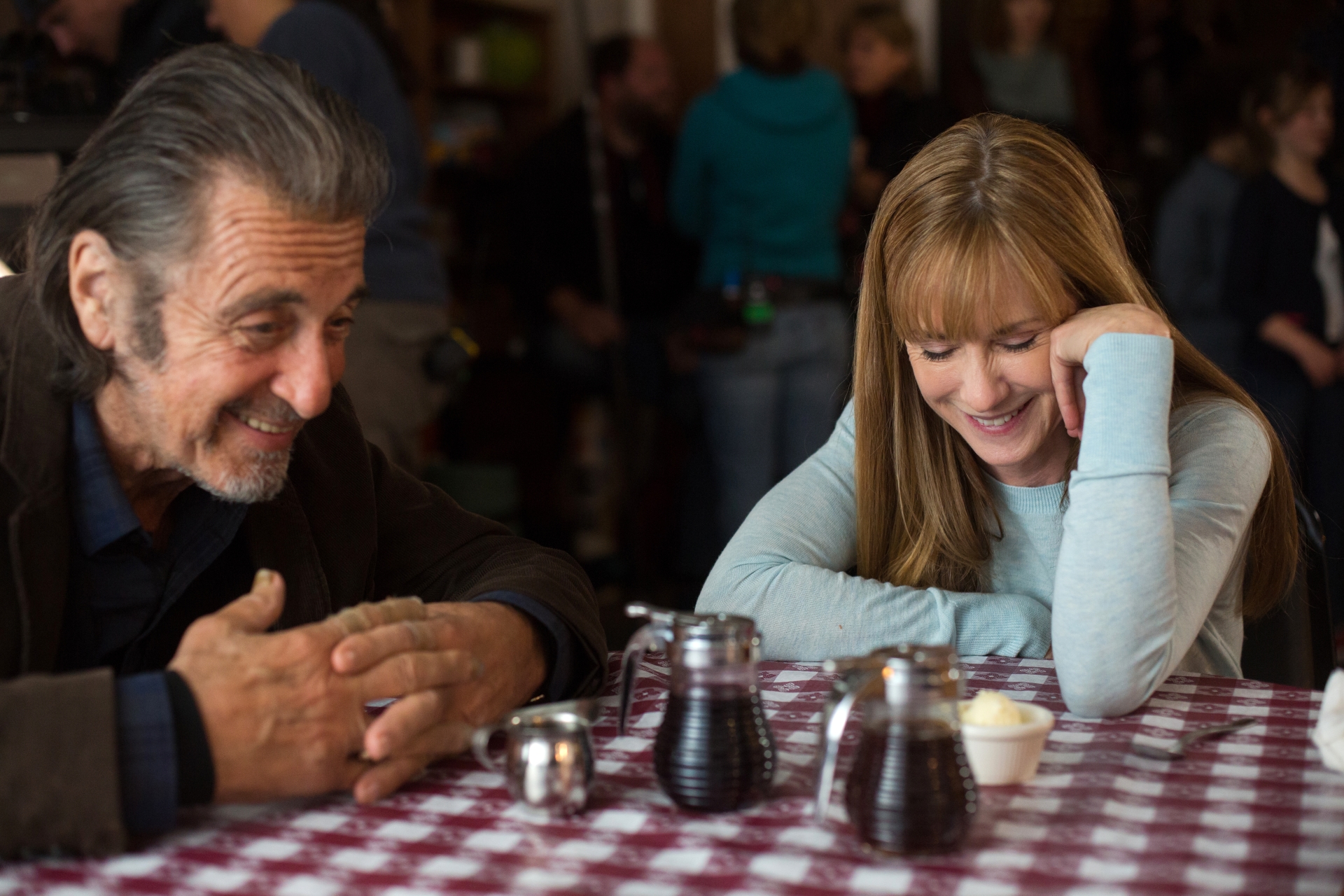 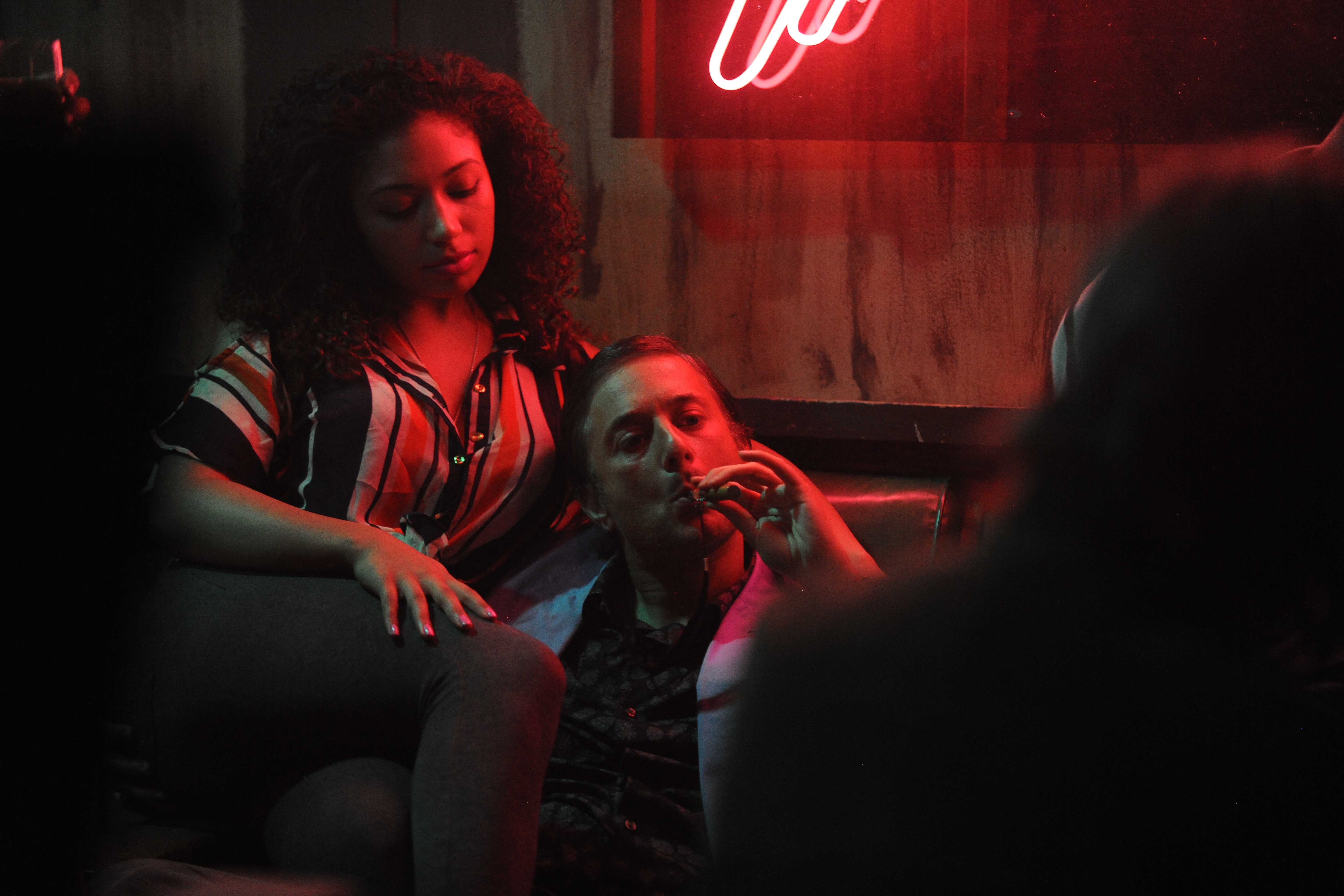 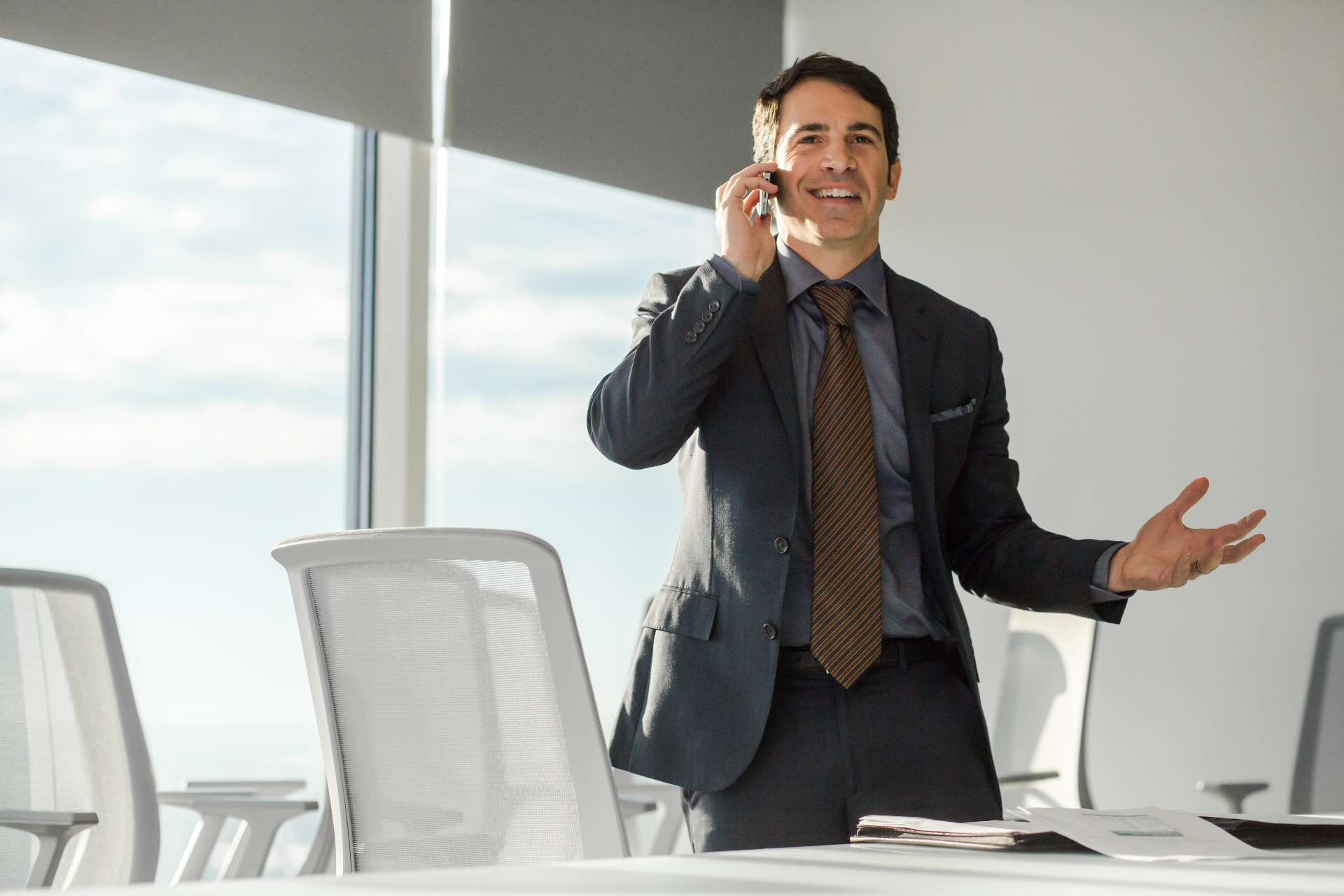 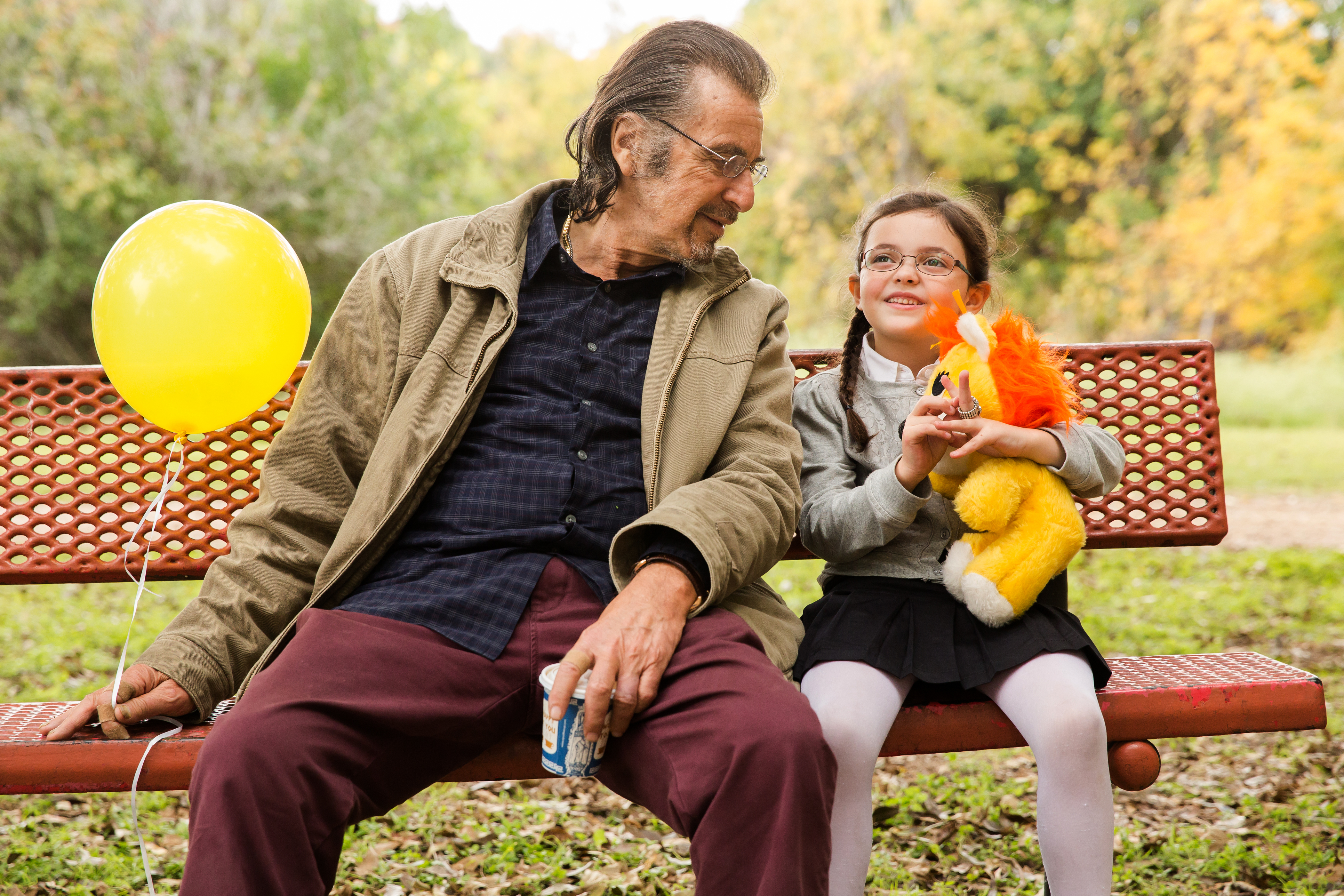 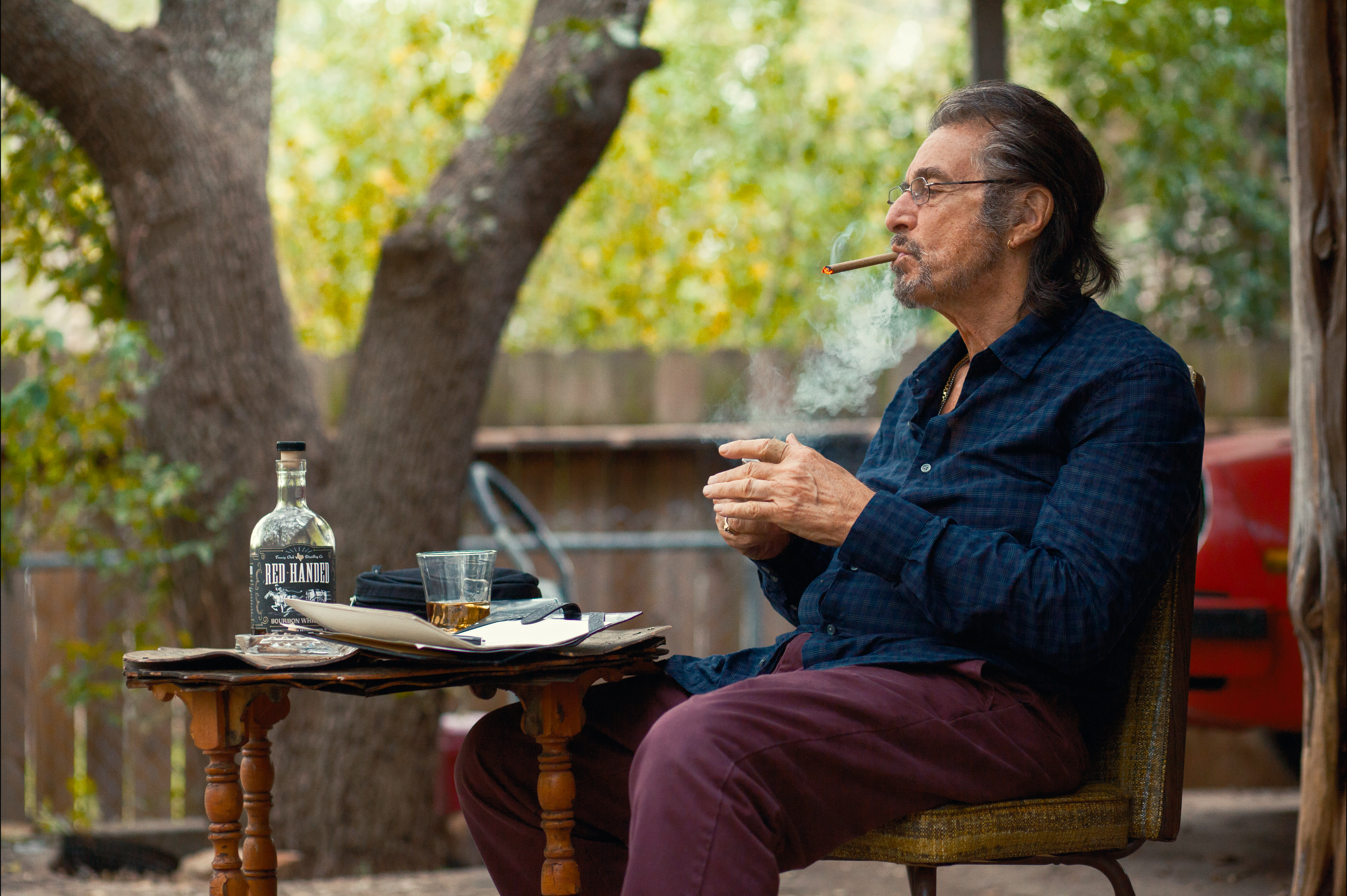 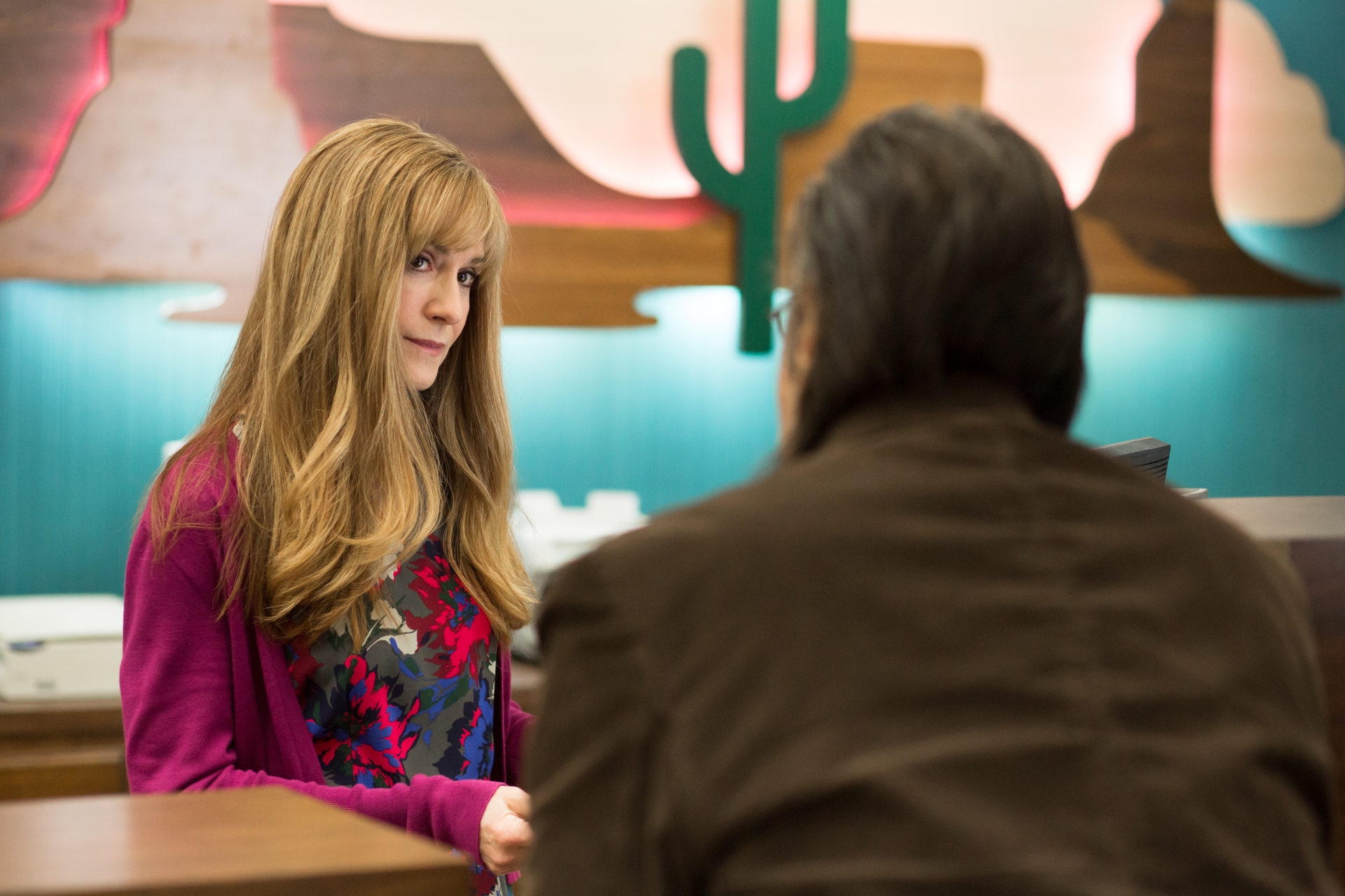 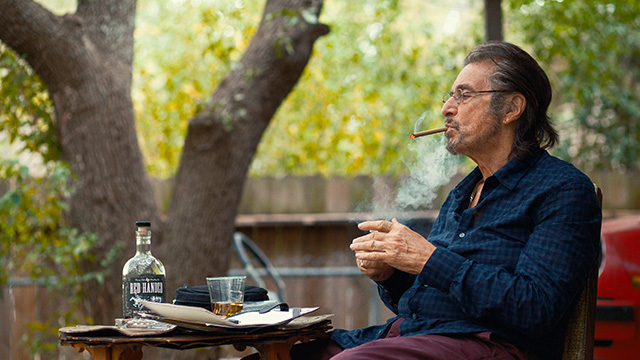 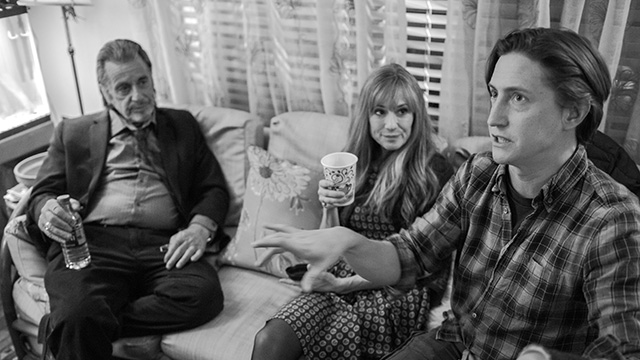 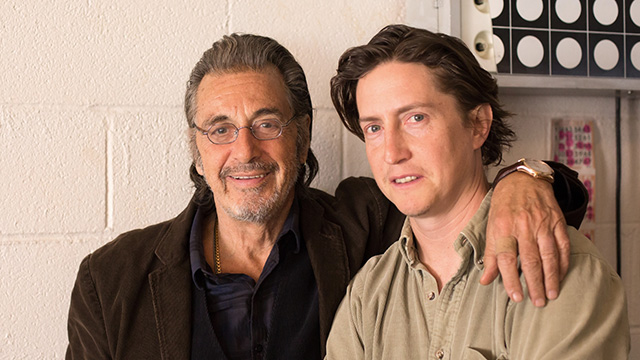