Beautifully shot, with stunning performances by its young cast, the Oscar-nominated Mustang is both a rousing tale of spirited youth and a powerful, moving and timely work of engaging social cinema. It’s the beginning of summer. In a small village in northern Turkey, Lale and her four sisters are on their way home from school, innocently playing with local boys. But prying village eyes view their games with suspicion and the girls’ behaviour – and refusal to repent – quickly causes a scandal among the family. Soon the sisters find themselves locked in their bedrooms, with sober dress enforced and their schoolwork replaced by cookery classes. Their home now a prison, all the girls have to live for are arranged marriages and family honour. But together, driven by strength, courage and a desire for freedom, the five sisters fight back against the limits imposed on them and test their family ties to breaking point. Drawing vocal support from critics, festivals and audiences across the globe, this highly impressive debut from director Deniz Gamze Ergüven is set to be one of the most talked-about and celebrated films of the year.

Deniz Gamze Ergüven
Born in Ankara in 1978, Deniz Gamze Ergüven had a very cosmopolitan upbringing, between France, Turkey and the United States. A compulsive cinephile, she studied directing at La Fémis in Paris, after a BA in literature and an MA in African History at Johannesburg. Her graduation film, Bir Damla Su (Une goutte d'eau), screened at the Cannes Festival Cinéfondation and won a Leopards of Tomorrow award at the Locarno Festival. Opening with a shot of a veiled woman blowing a bubble with chewing gum, the 19-minute short tells the story of a young Turkish woman (played by Deniz herself) rebelling against the patriarchal attitudes and authoritarianism of the men in her community. After graduating from La Fémis, Denis Gamze Ergüven developed a debut feature set in South Central, Los Angeles, during the 1992 riots. Titled Kings, the project was selected by Emergence, the Cinéfondation Workshop and Sundance Screenwriters Lab. It was set to one side in favour of Mustang, co-written with Alice Winocour in the summer of 2012. The story of an emancipation, Mustang is a powerful, female take on contemporary Turkey. Deniz Gamze Ergüven shot it around Inebolu in northern Turkey, 600 kilometres from Istanbul. 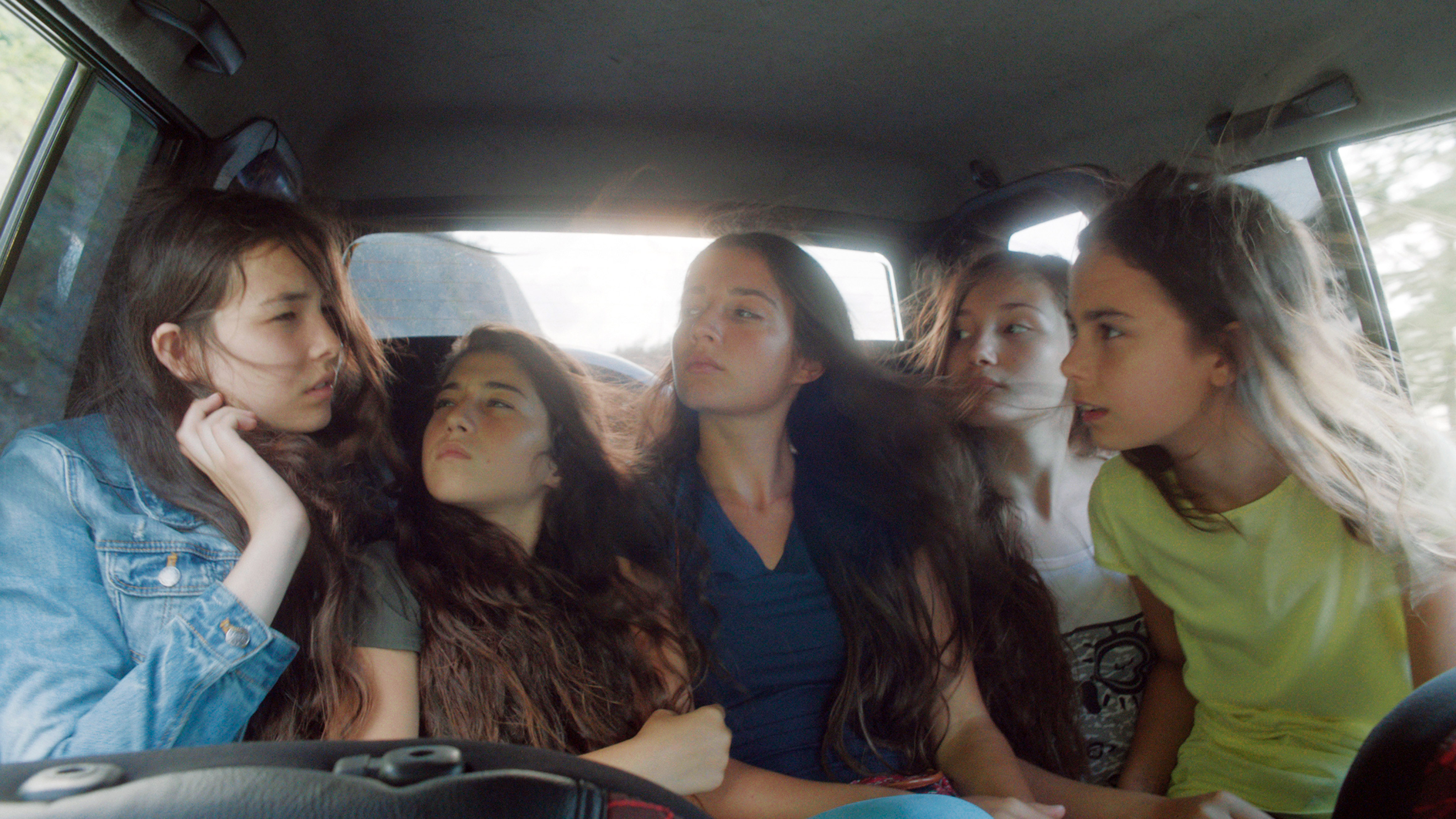 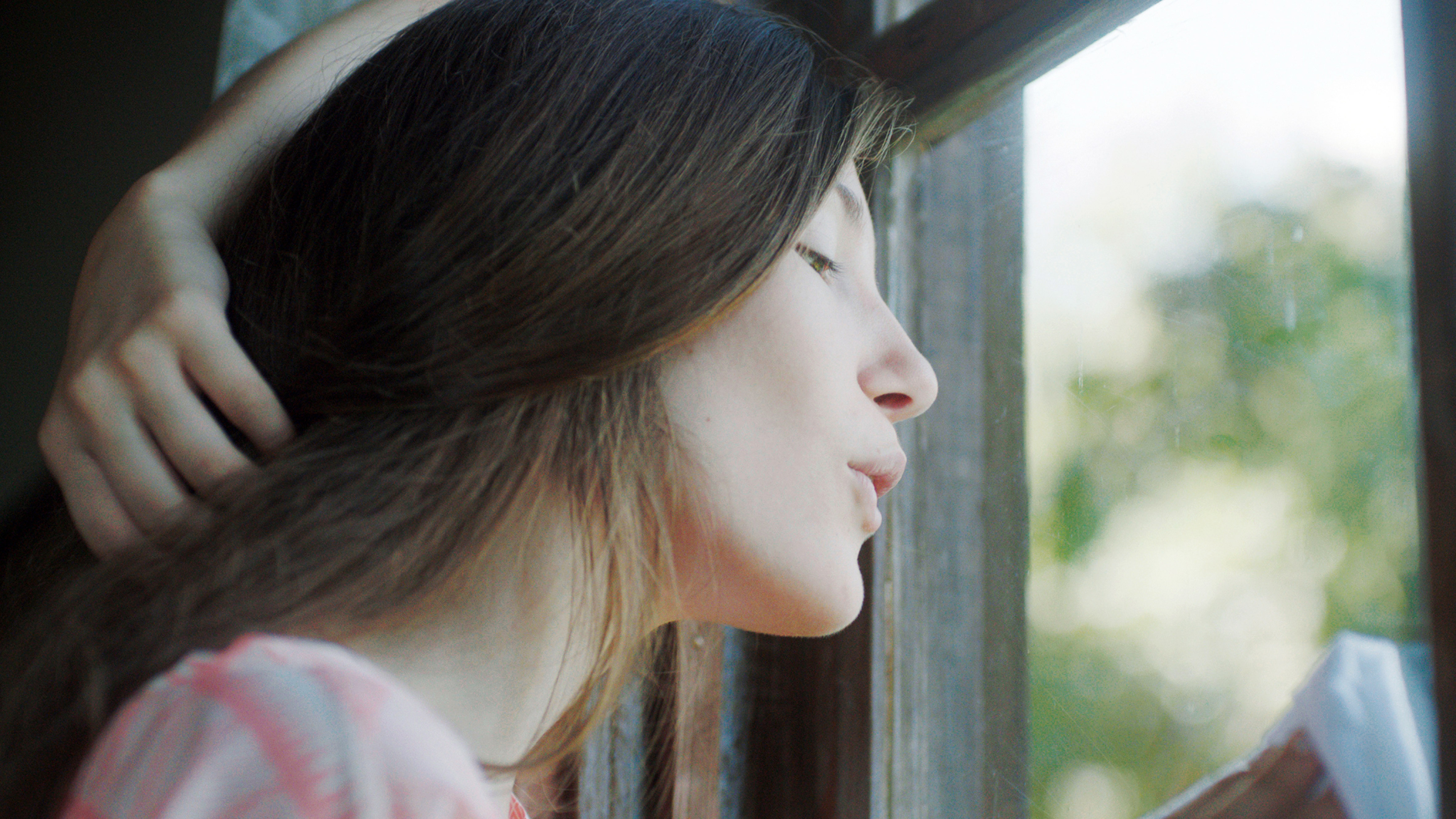 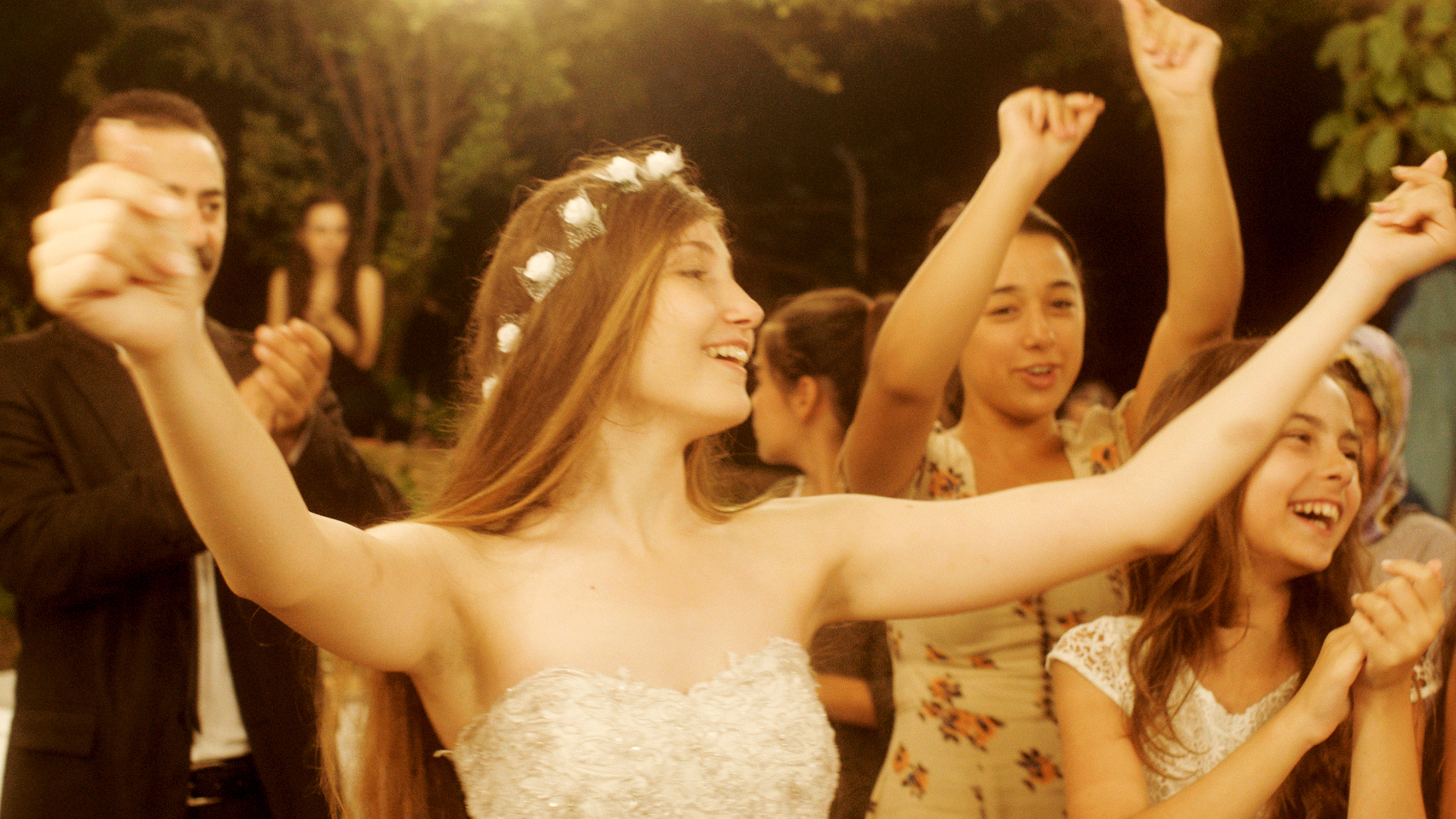 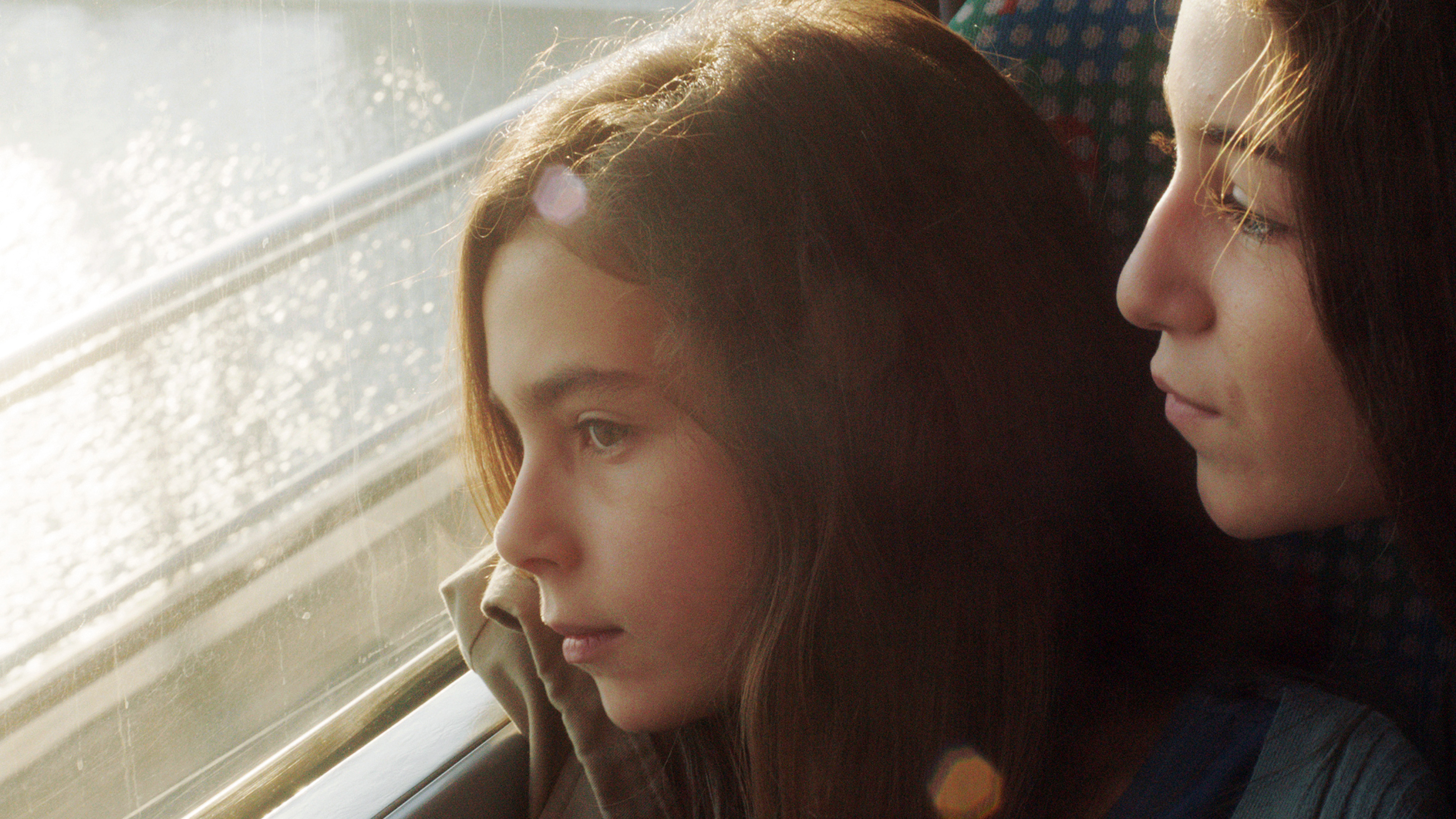 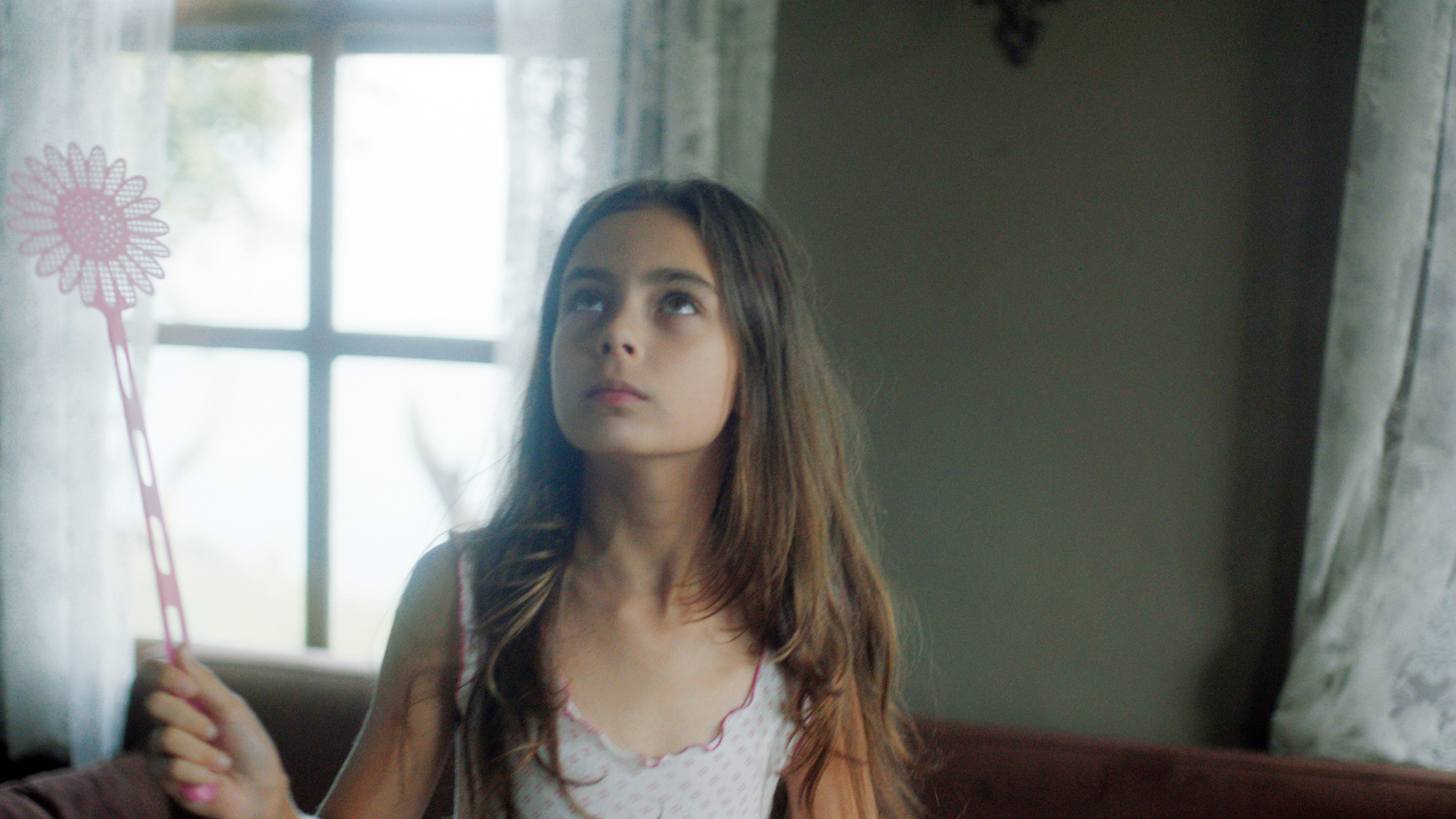 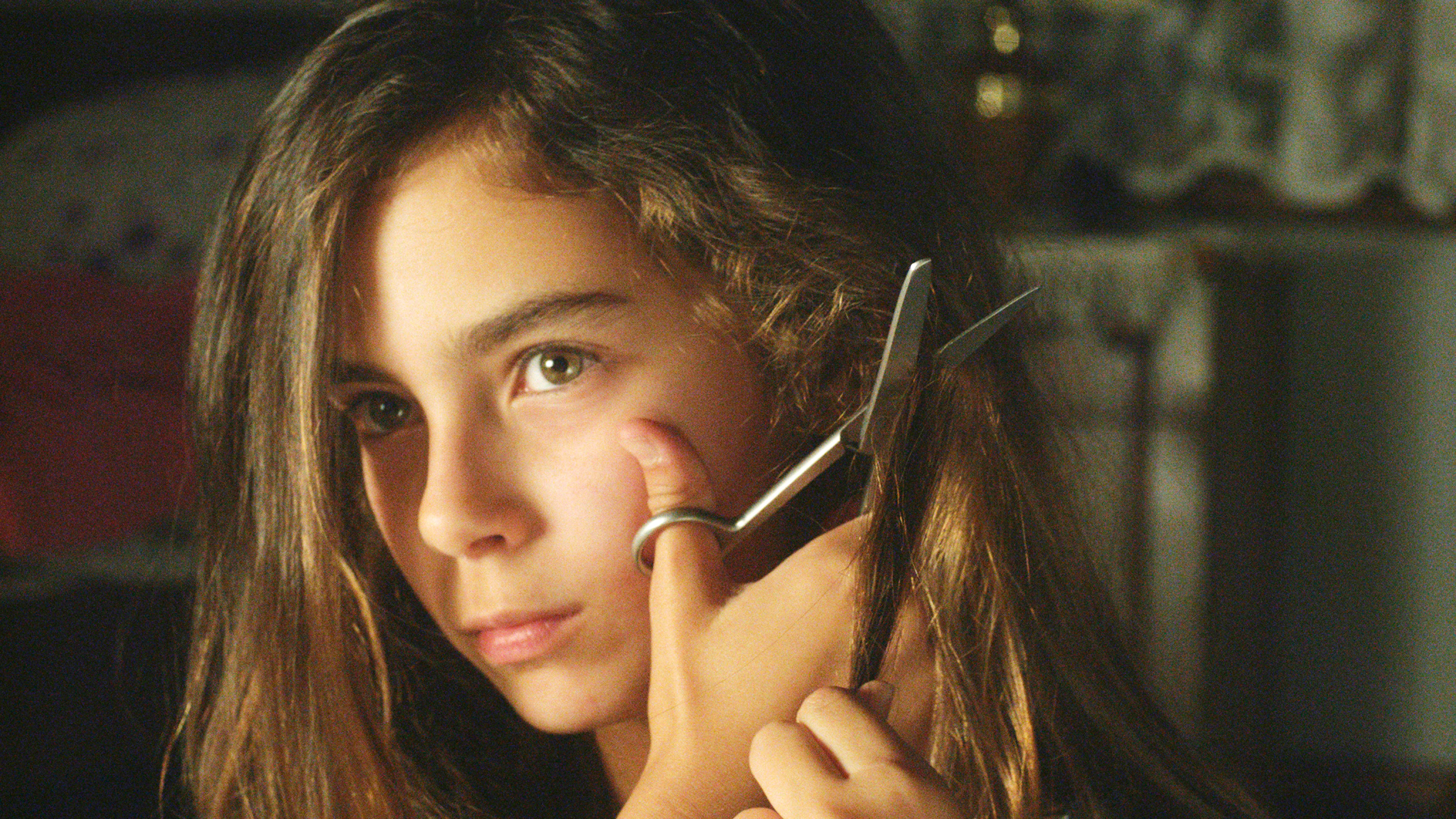 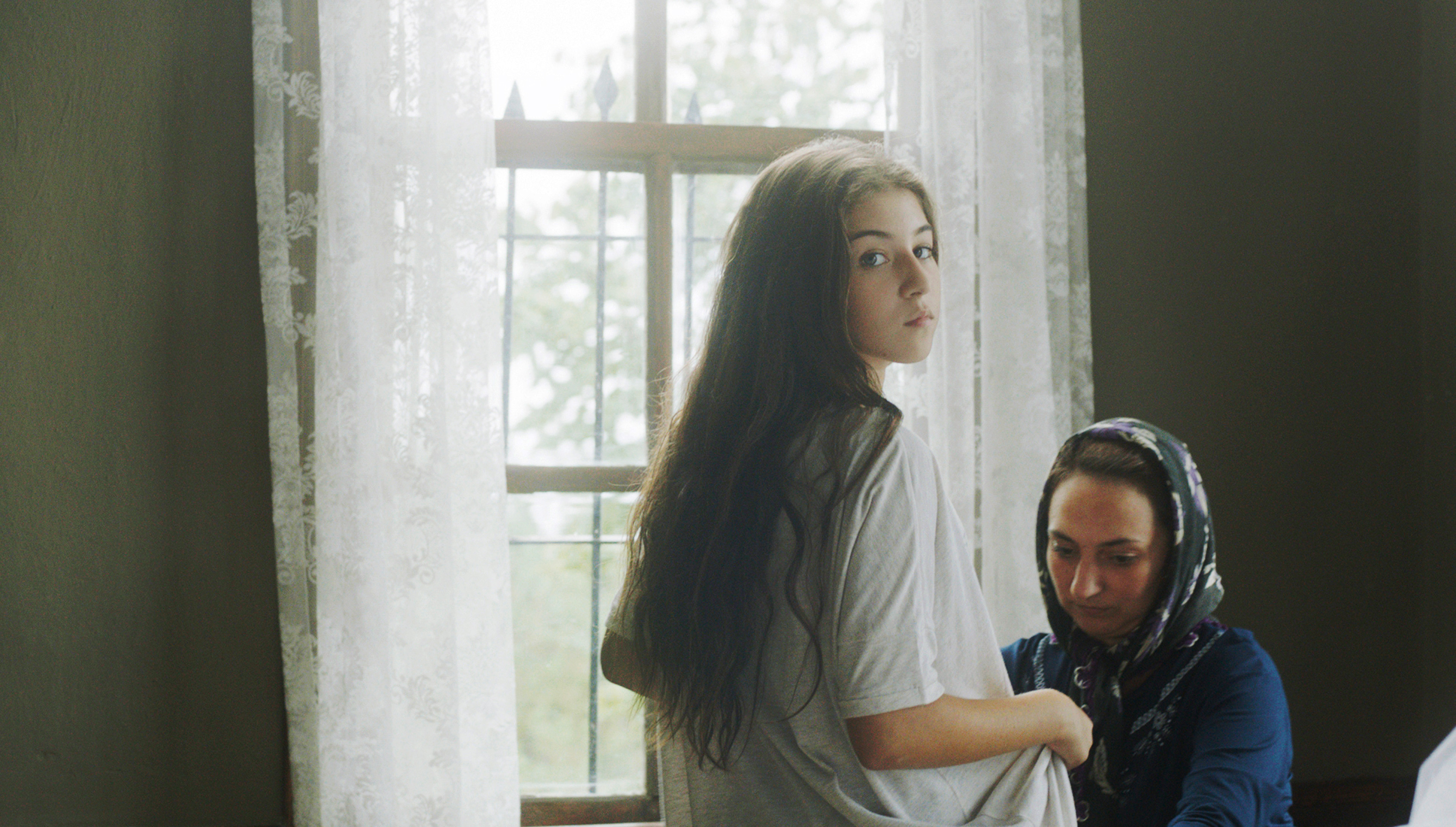 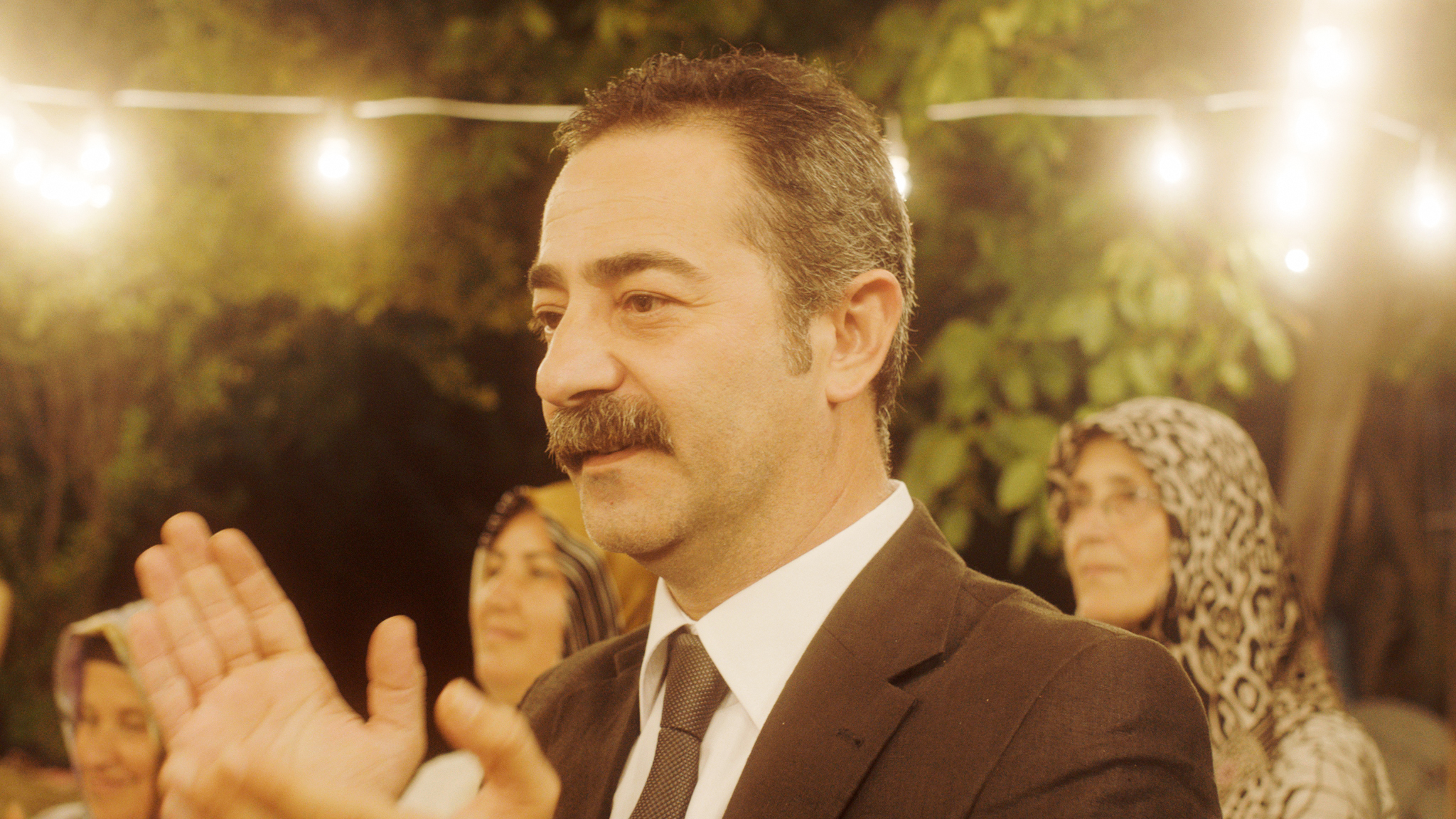 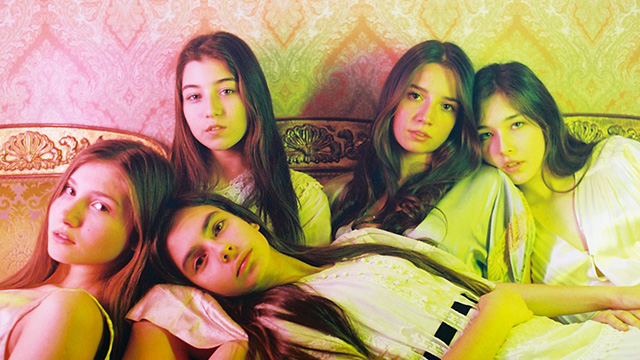 The cast of Mustang 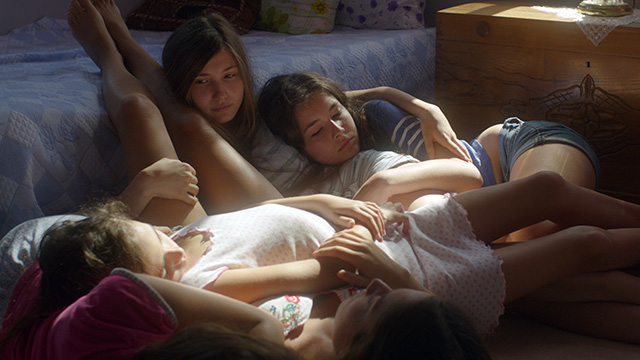 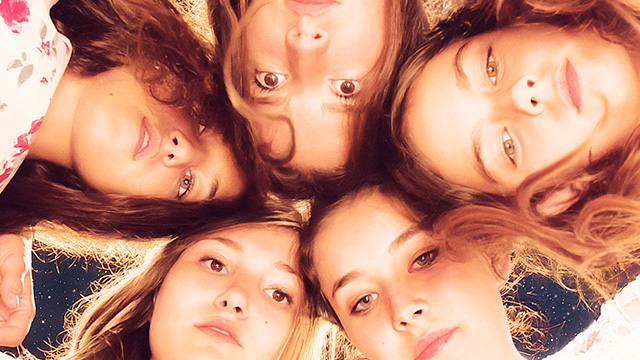