An affair between actress Selena’s (Juliette Binoche) and writer Léonard (Vincent Macaigne) is nearly discovered among their close friends in Léonard’s thinly veiled autobiographical novel. Fortunately for them, Alain (Guillaume Canet), both Selena’s husband and Léonard’s publisher, rejects the book and remains seemingly oblivious to the whole ordeal, maybe because he’s having his own affair as well! But eventually, the group must confront their double lives in a comedy of art, affairs and midlife crises. From director Olivier Assayas (Personal Shopper, Clouds of Sils Maria) Assayas’s film paints a hilarious and sprightly portrait of high class people with low class values. 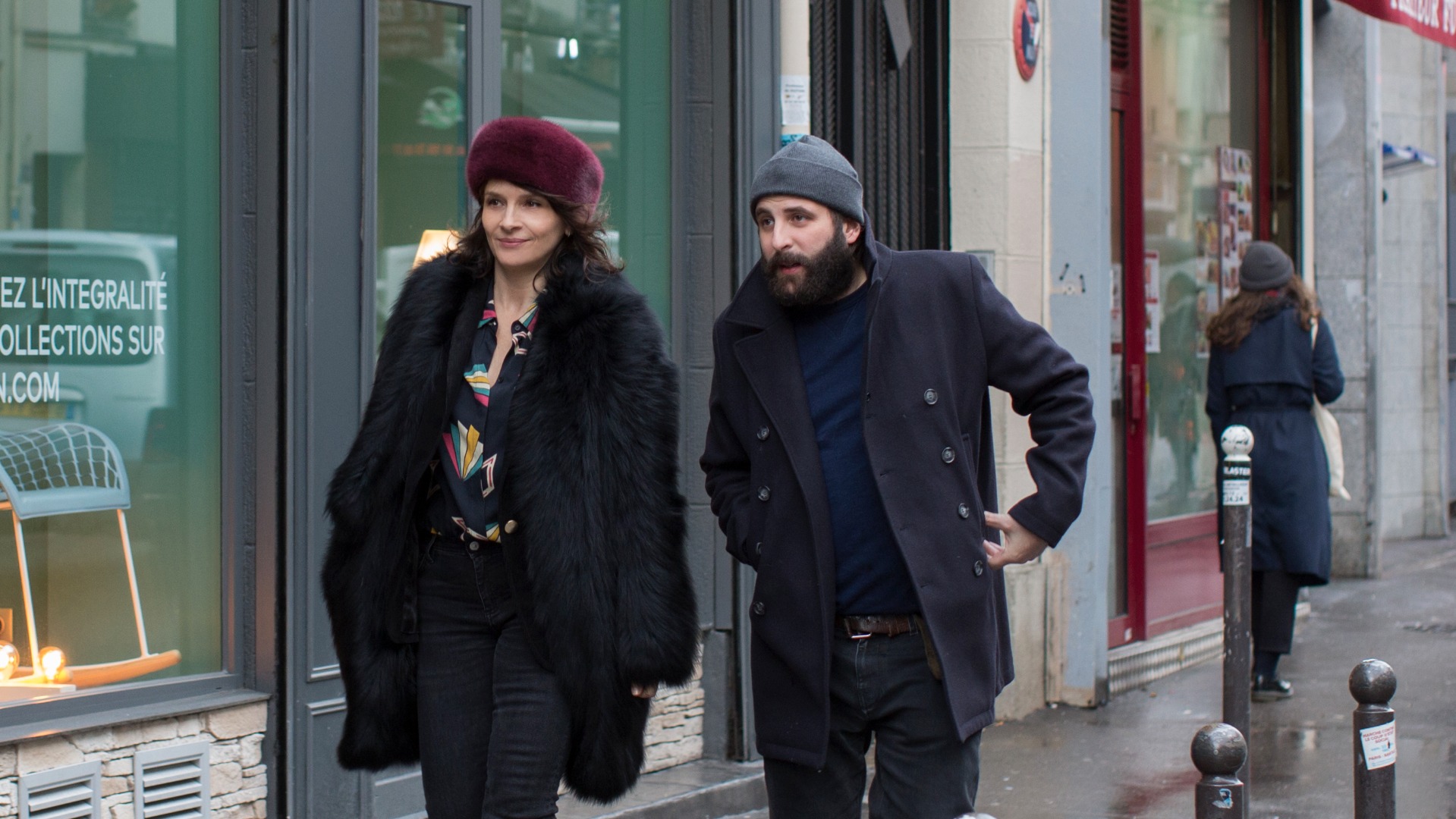 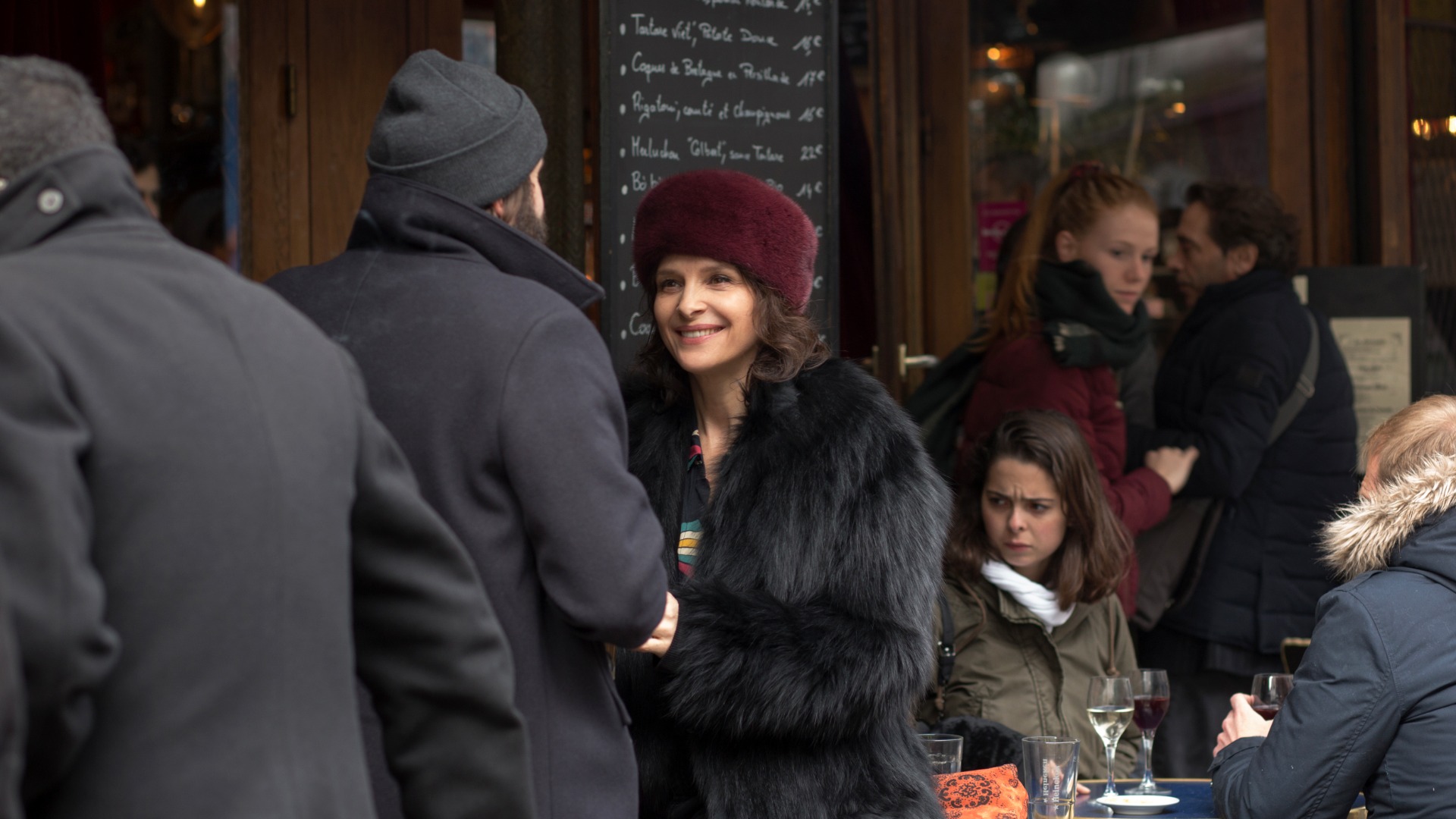 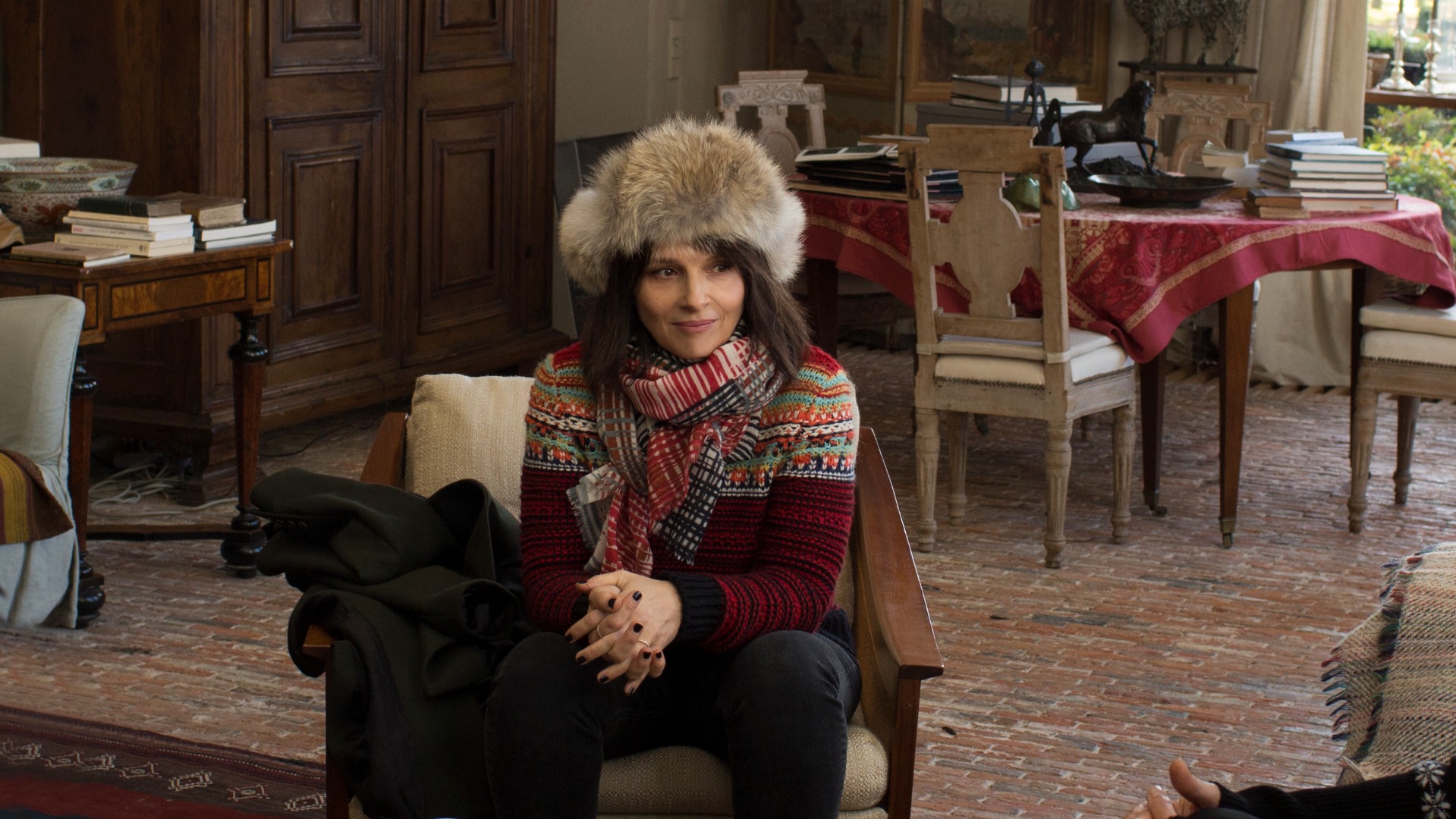 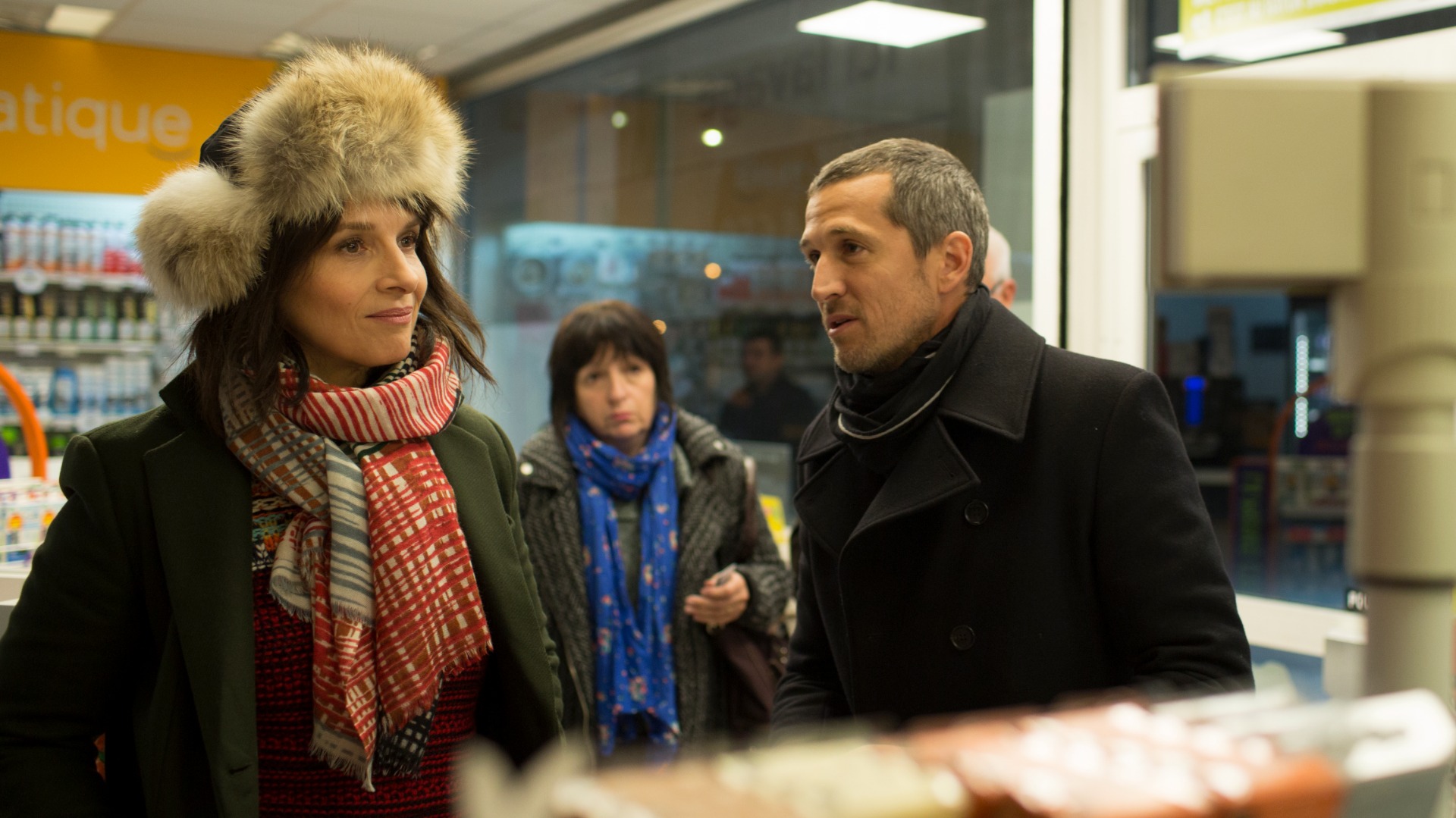 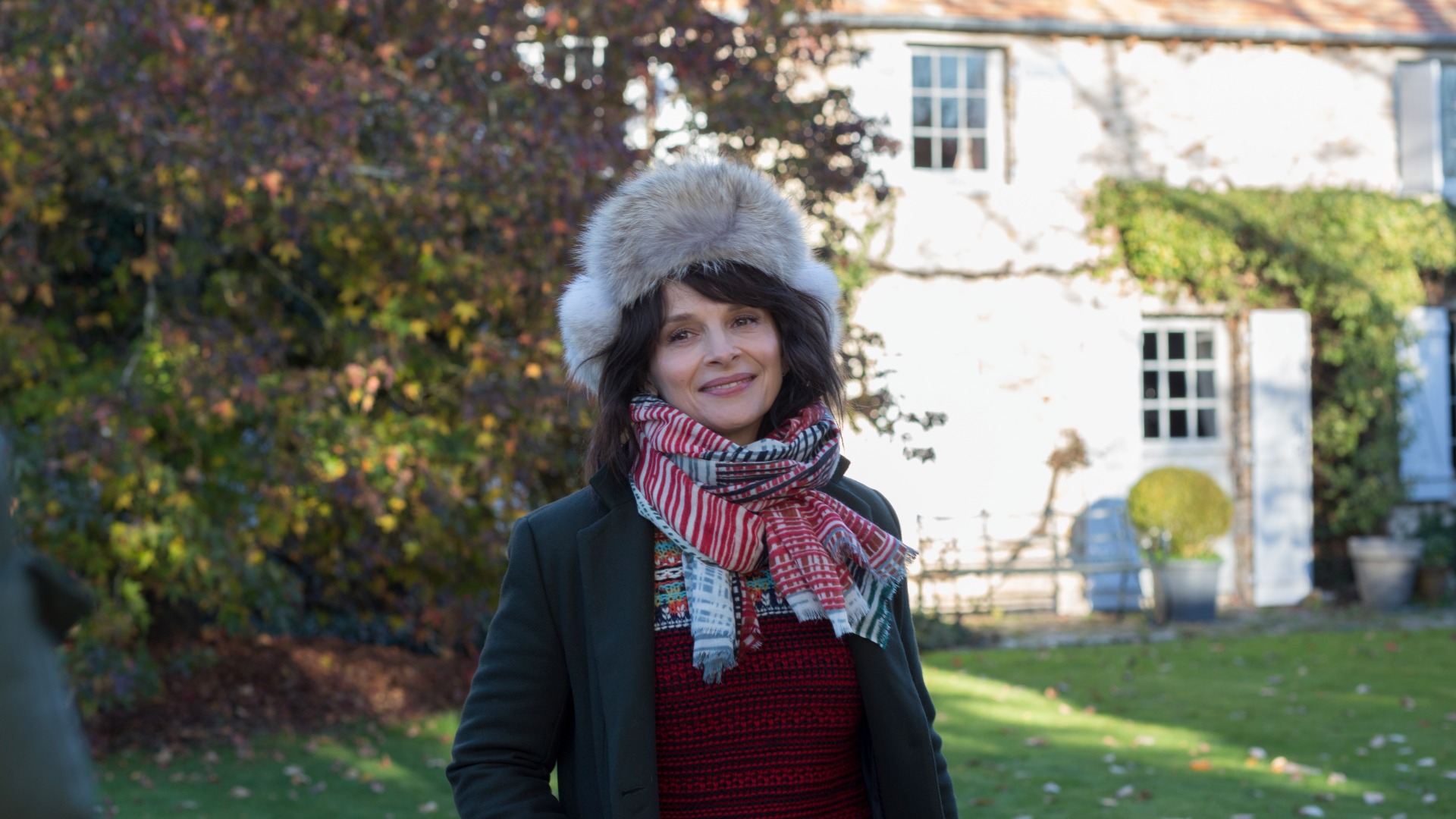