In the early 1980s, after decades of steady deterioration, writer and academic John Hull lost his sight. To help him make sense of the ensuing upheaval in his life, he began to keep an audio diary. Across three years, he created over 16 hours of material; these recordings would form a unique testimony of loss, rebirth and renewal, excavating the interior world of blindness. Based on these original recordings and his published diaries ‘Touching the Rock’, Notes on Blindness recreates Hull’s fascinating and deeply moving experiences through an immersive hybrid of documentary, dramatic reconstruction and highly sensory cinematic techniques and sound design. Sensitive, poetic and thought-provoking, the film charts Hull’s journey through emotional turmoil and spiritual crisis to a renewed perception of the world and the discovery of ‘a world beyond sight’. Directed by Peter Middleton and James Spinney, Notes on Blindness is an ambitious and groundbreaking work - both affecting and innovative - and one of the most essential British documentaries of the year.

Peter Middleton
James Spinney
From respective backgrounds studying Visual Art and English Literature, Peter and James have been working together for the past five years on a range of fiction, documentary and commercial projects. During this period, they have adapted John’s diary material into a series of award winning short films. The first of these, Rainfall, won the Best Short Documentary Award at Hot Docs 2013 and was nominated for the ICA Experimental Film Award. This was followed in 2014 by the Emmy Award-winning short, also entitled Notes on Blindness, which screened at Sundance Film Festival and won Best Documentary at Encounters Short Film and Animation Festival. Notes on Blindness is their first feature. 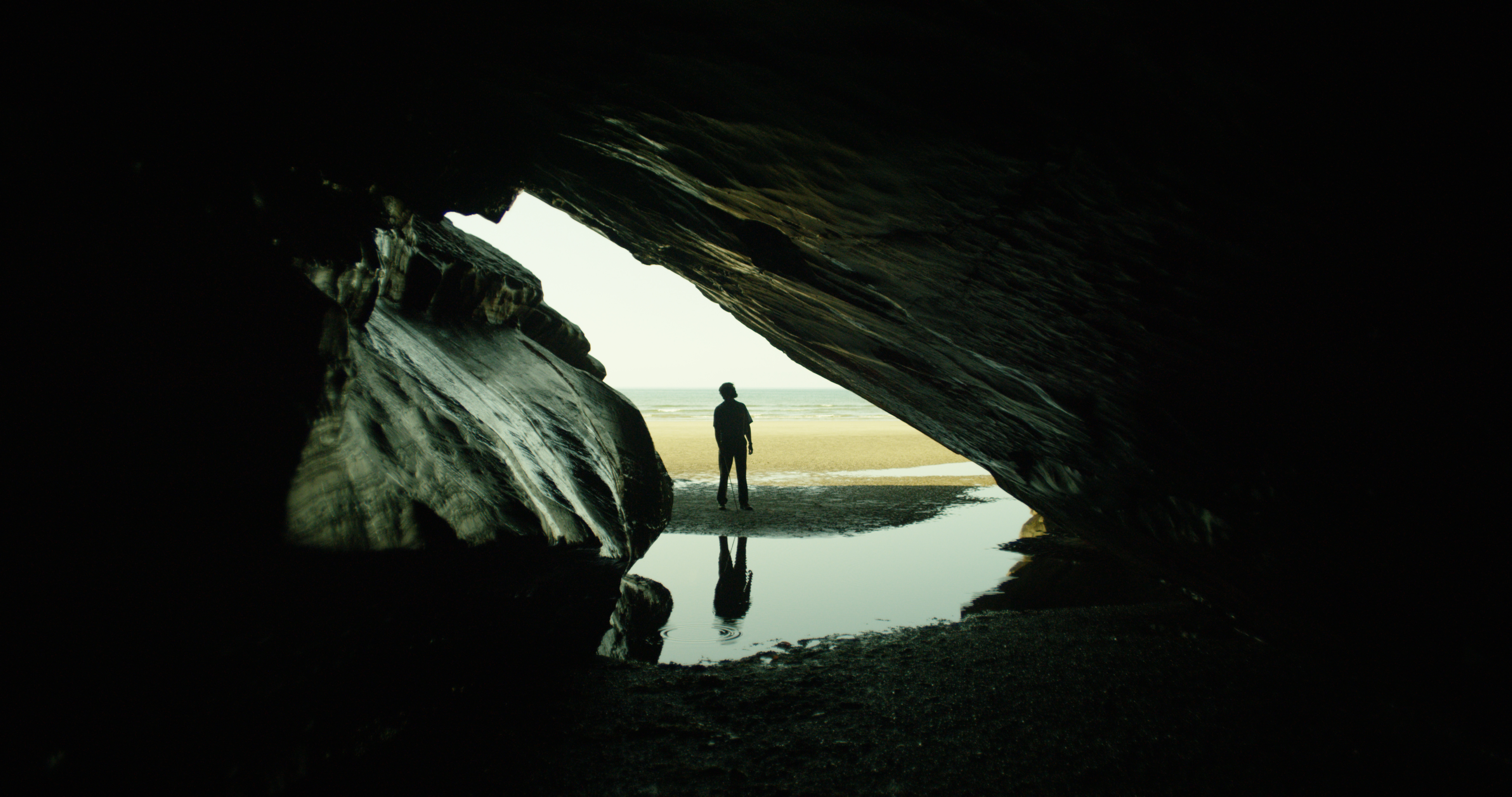 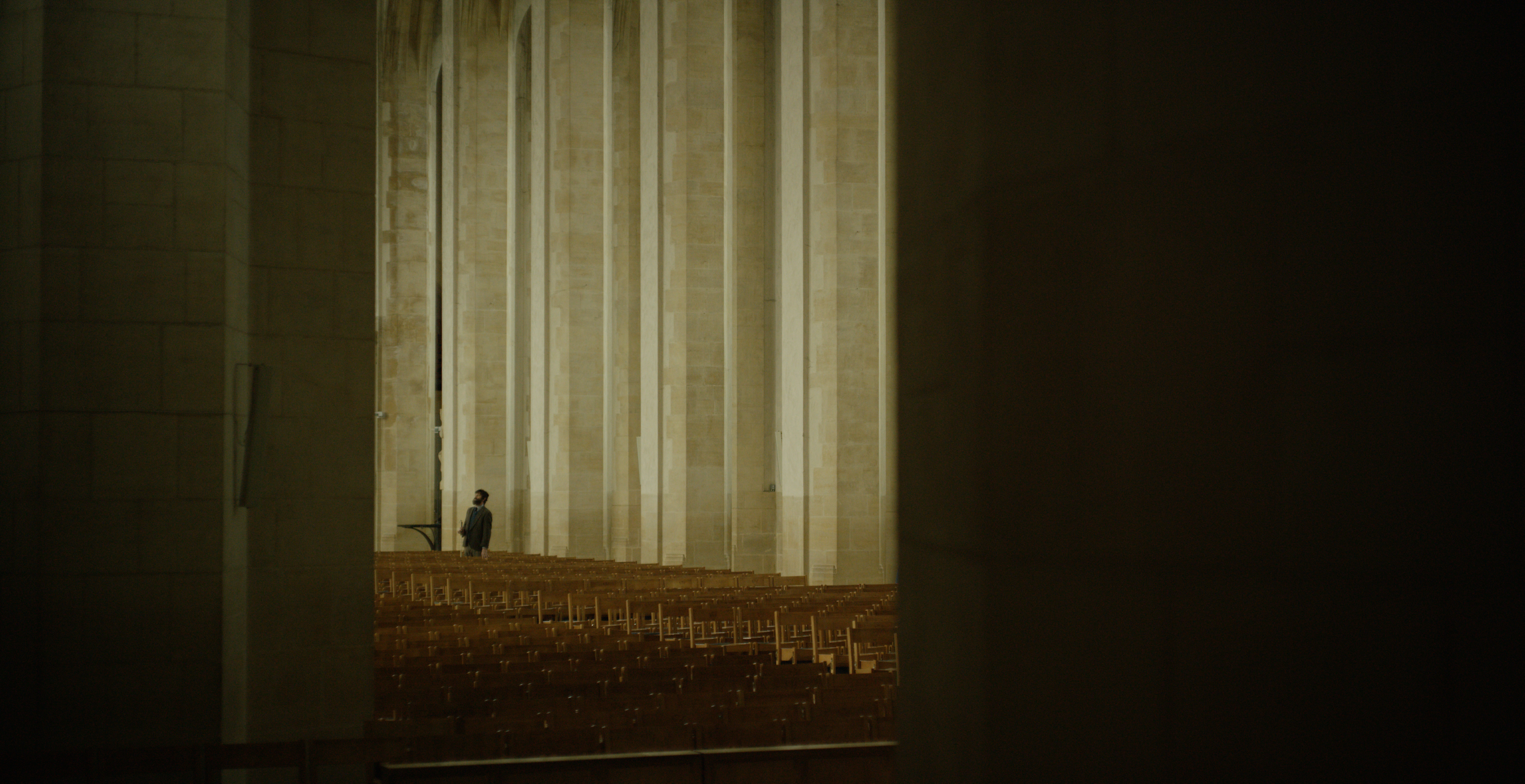 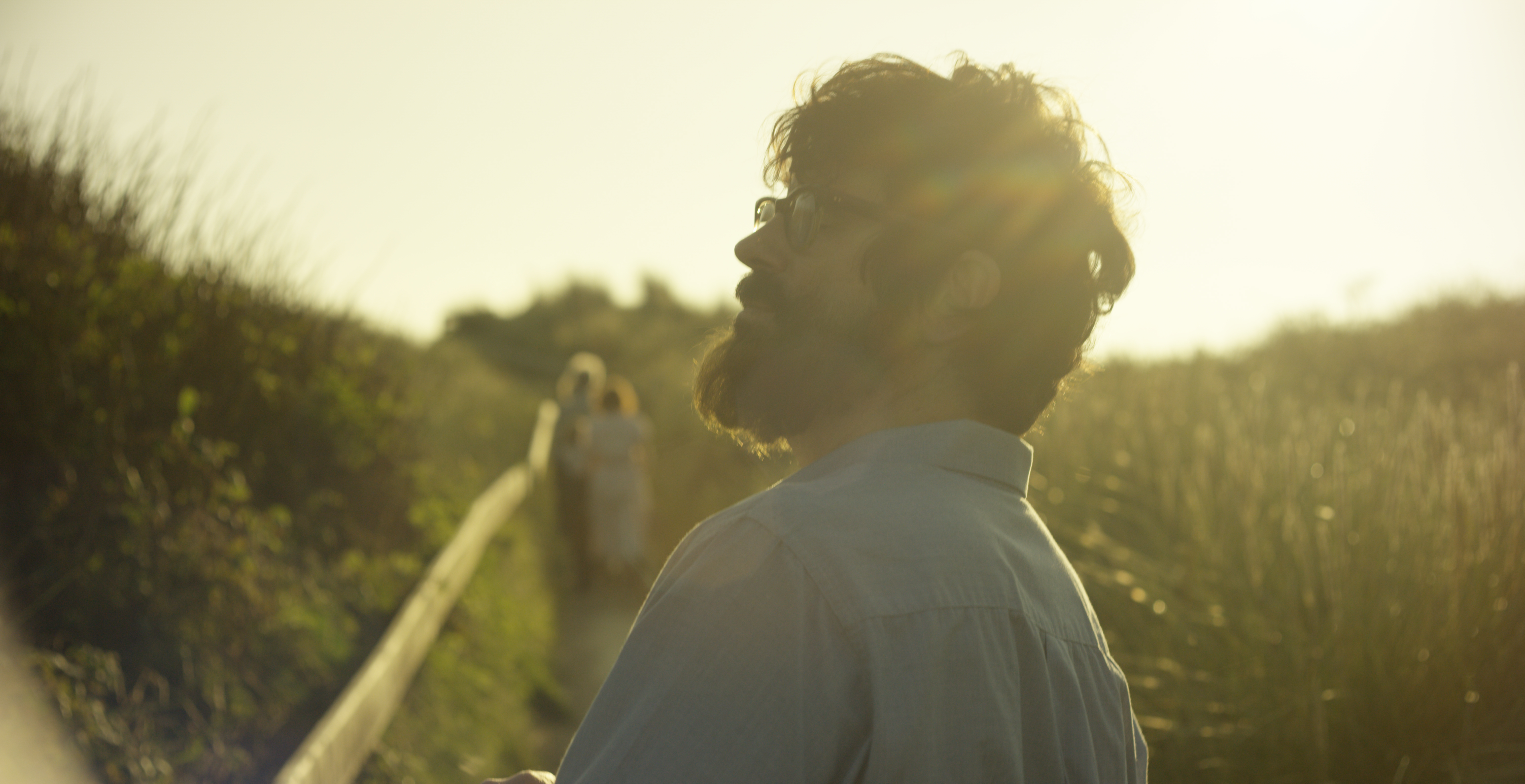 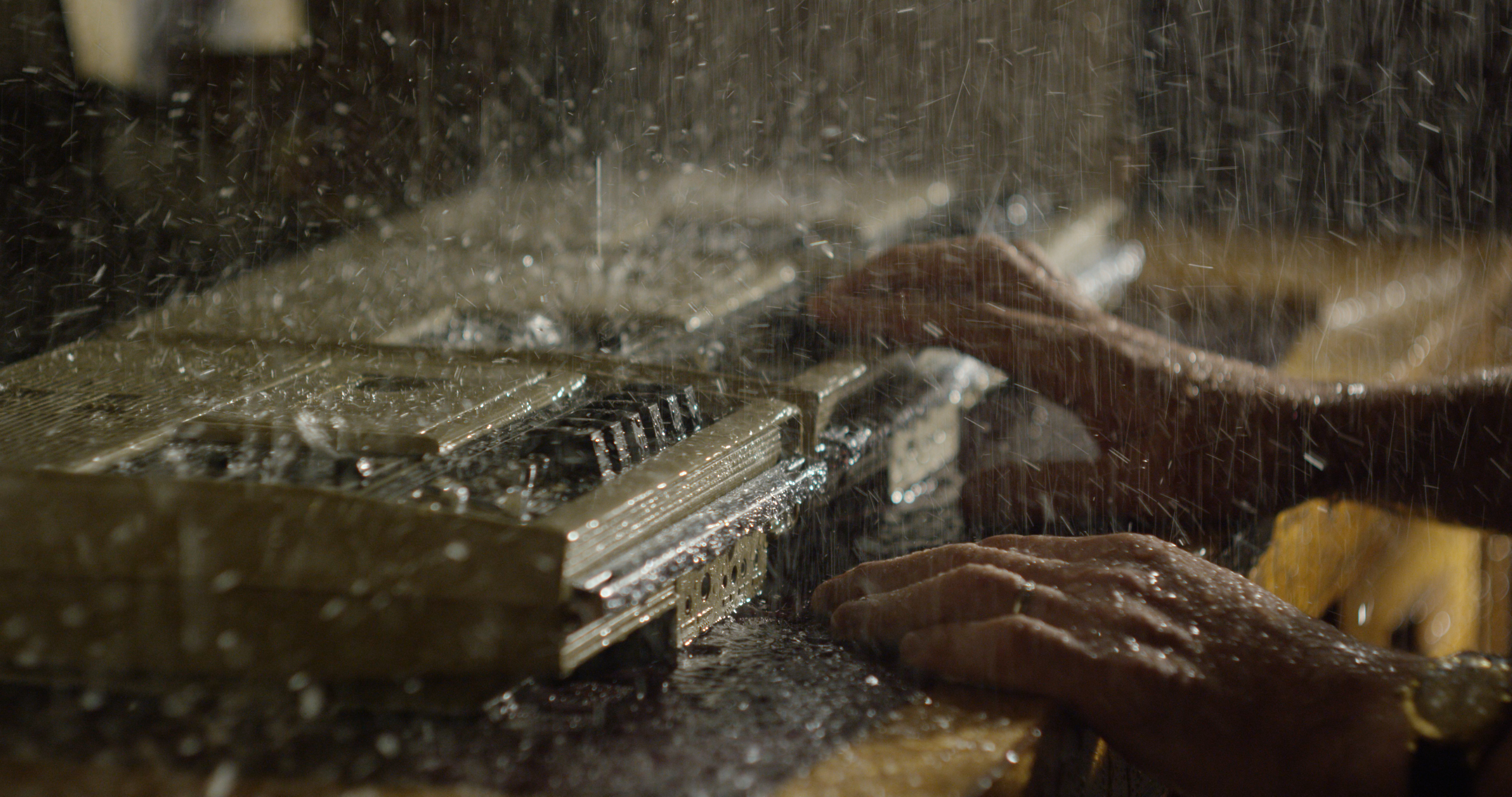 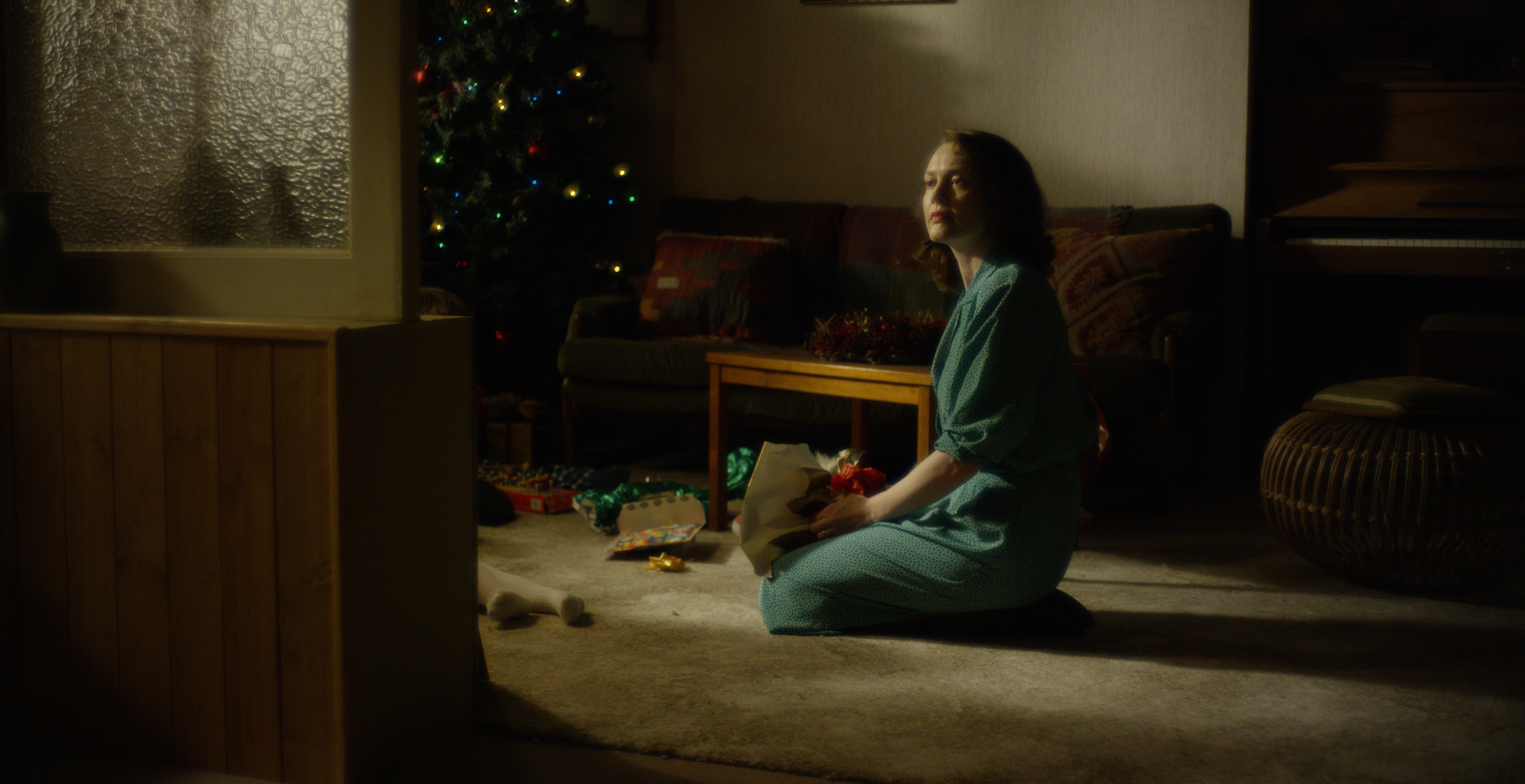 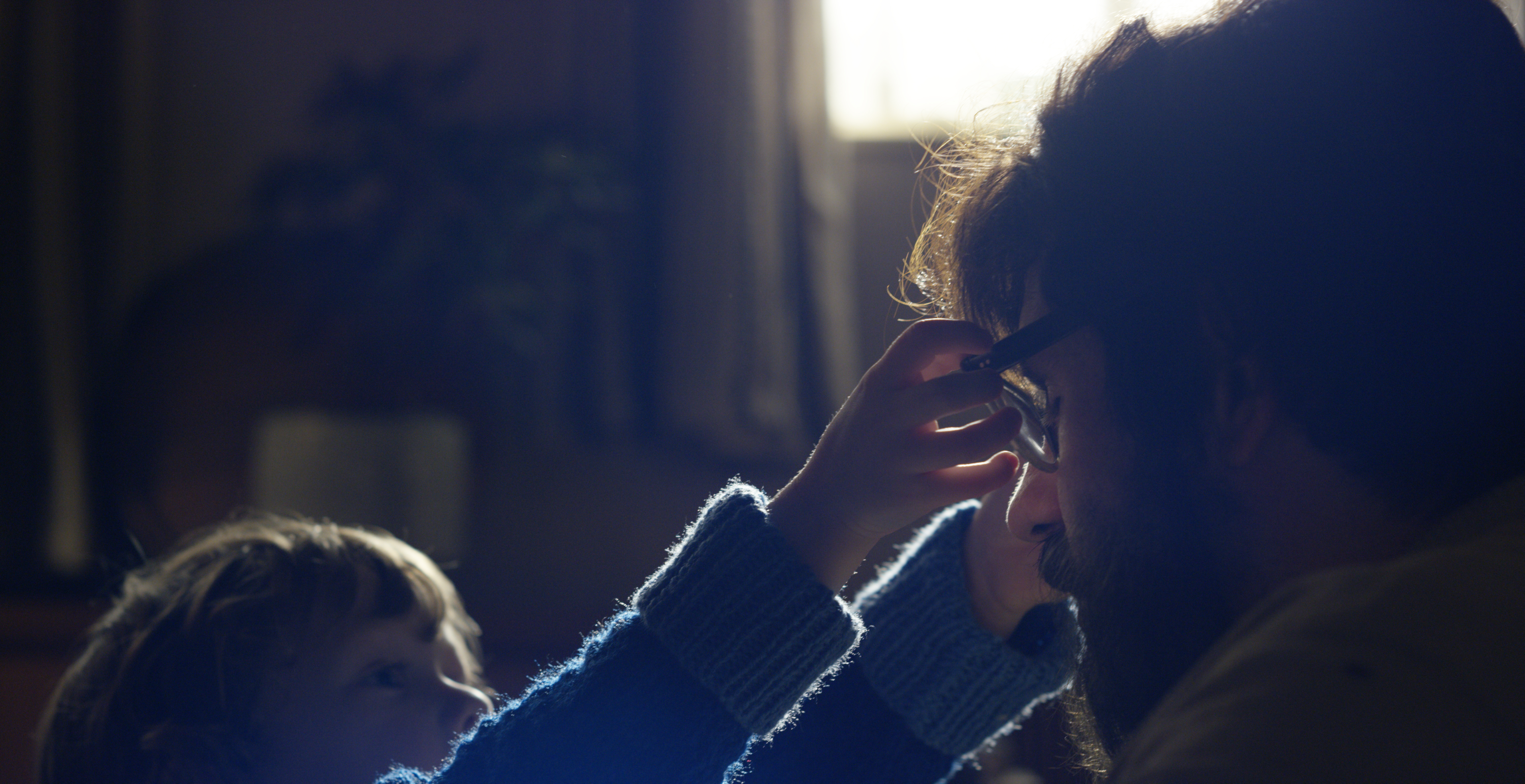 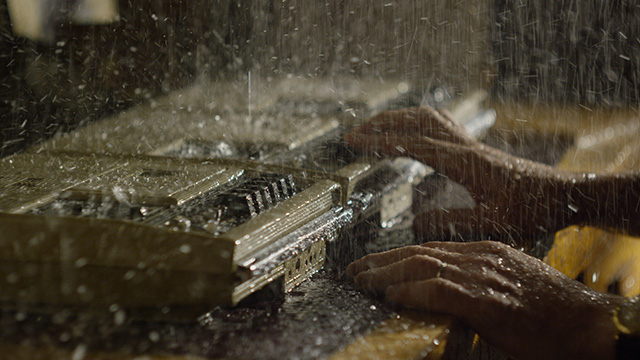 Can Notes On Blindness change the way streaming caters for disabled people? 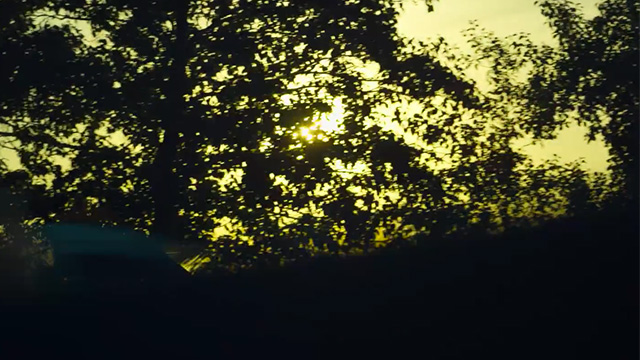 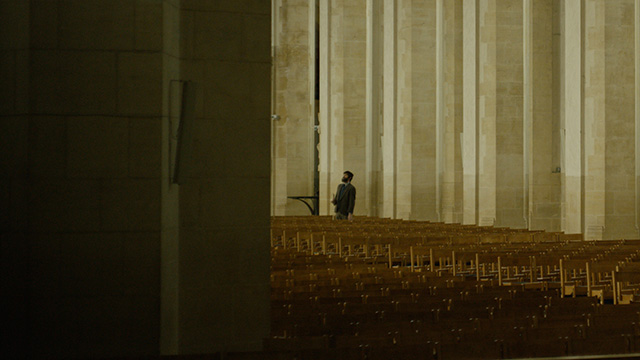