Dave is a petty criminal who thrives on drugs and violence in London’s East End. When his actions kill his best friend Tariq, he’s propelled into unknown feelings of shame and remorse. He discovers Islam and begins to find peace until his old life of crime comes back to test his new belief. Based on the true story of Martin Askew, who grew up in the East End criminal underworld, Snow in Paradise is a hard-hitting debut from editor-turned-director Andrew Hulme, known for his work on Control, The Imposter, Red Riding 1974, Lucky Number Slevin & Gangster No. 1.

Andrew Hulme
Born in Nottingham in 1963, Andrew is one of the UK's top film editors having worked on films such as Control, The American, Lucky Number Slevin, Gangster No. 1, The Imposter and Appropriate Adult as well as receiving a personal BAFTA nomination for editing for Red Riding 1974. He also writes and produces music, sound designs and has directed 2nd Unit. Snow in Paradise is his debut feature film. 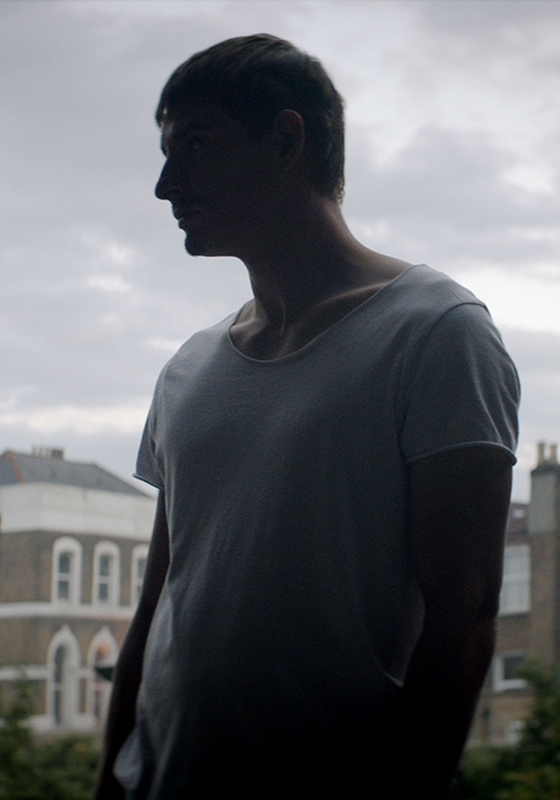