Alice Howland (Oscar winner Julianne Moore), happily married with three grown children, is a renowned linguistics professor who starts to forget words. When she receives a diagnosis of early-onset Alzheimer’s disease, Alice and her family find their bonds thoroughly tested. Her struggle to stay connected to who she once was is frightening, heartbreaking and inspiring. Based on Lisa Genova’s 2009 novel of the same name, Still Alice is a heartbreaking but ultimately inspiring drama featuring an astonishing award-winning performance from Julianne Moore.

Richard Glatzer
Wash Westmoreland
Richard Glatzer and Wash Westmoreland made Sundance history in 2006 when Quinceañera won both the Audience Award and the Grand Jury Prize. It went on to win numerous other prizes, including the Humanitas screenwriting Award and the John Cassavettes Spirit Award in 2007. The duo then exec-produced Pedro (2008), a bio-pic of AIDS activist Pedro Zamora, for MTV. The film premiered at Toronto and Berlin Film Festivals, and was introduced on television by President Bill Clinton. Other feature films include The Fluffer (2001) and Grief (1994) which won top prizes at both the San Francisco Frameline Festival and Outfest. Their film The Last of Robin Hood, starring Kevin Kline, Susan Sarandon and Dakota Fanning, premiered at Toronto Interna-tional Film Festival in 2013. Richard Glatzer trained as an academic, getting a PhD in English from the University of Virginia. Wash Westmoreland is originally from Leeds, England, and studied Politics at the University of Newcastle-upon-Tyne. 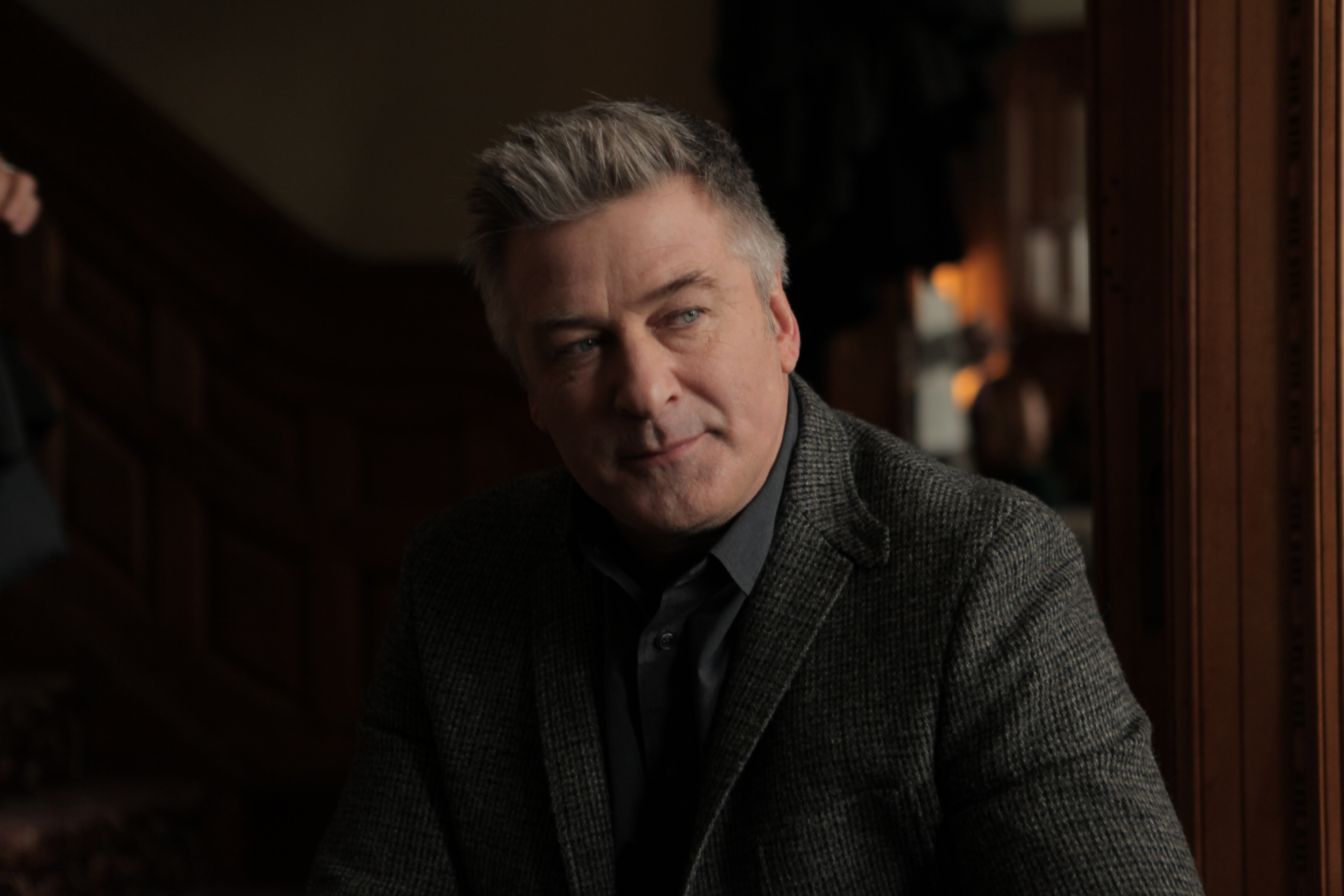 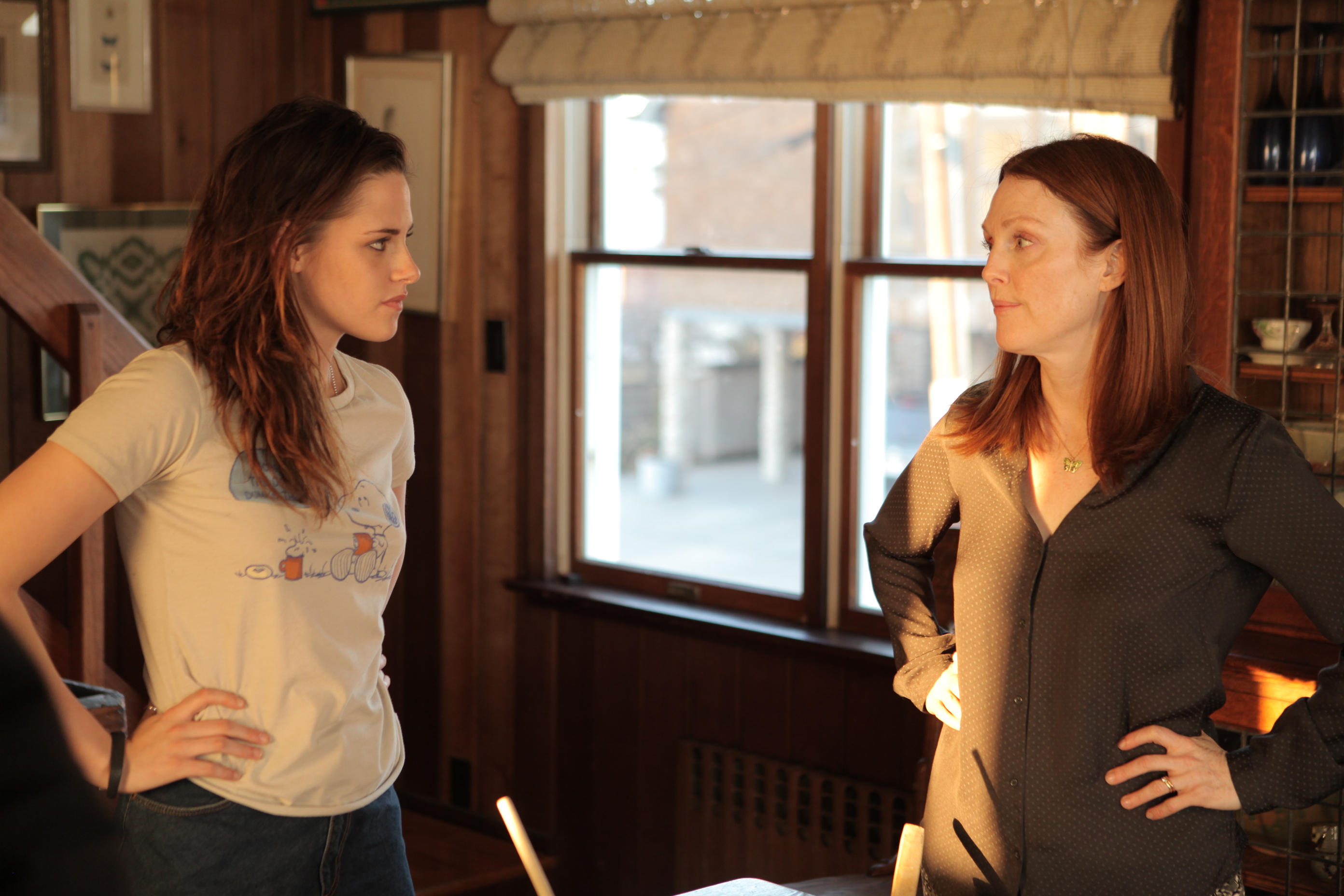 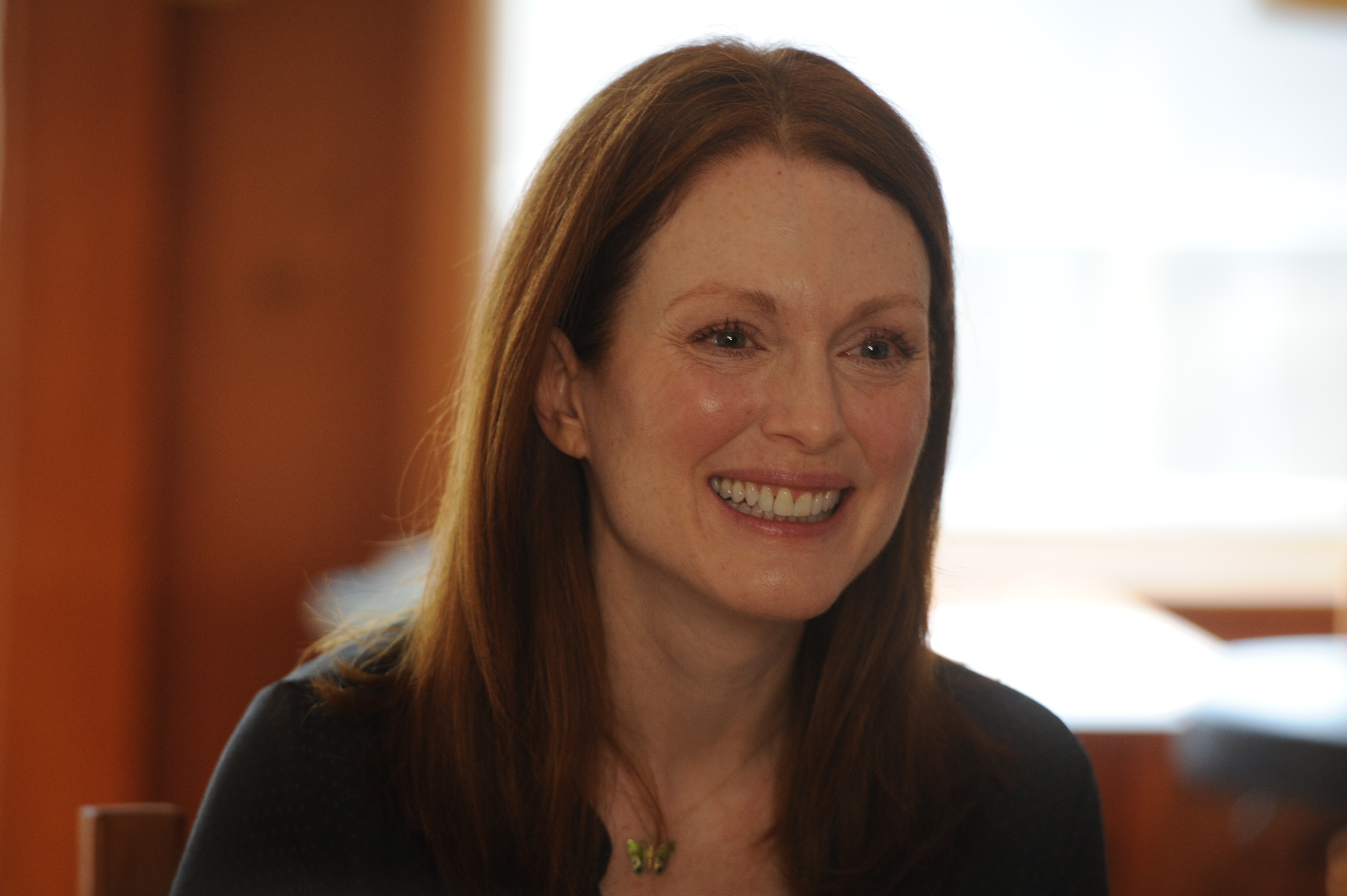 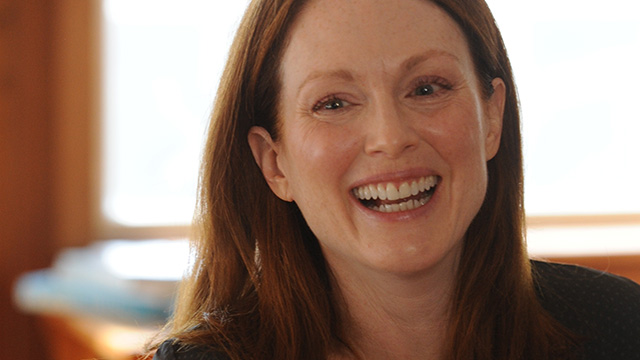 Julianne Moore: I wouldn't turn down an Oscar

How do you make a drama about dementia?