A poignant tale of life, love and the afterlife, Still Life is a tender and witty drama from Uberto Pasolini, the Oscar-nominated producer of The Full Monty, starring Eddie Marsan (Tyrannosaur, Happy-Go-Lucky) and Joanne Froggatt (Downton Abbey). Meticulous and organised to the point of obsession, John May (Marsan) is a council worker charged with finding the next of kin of those who have died alone. When his department is downsized and he is given his final case, John finds himself on a liberating journey of self-discovery that will make him question everything and start living life at last.

Uberto Pasolini
Still Life is Uberto Pasolini's second feature as a director, following the critically acclaimed MACHAN which was released in 2008 and won awards at numerous international festivals including the Venice Film Festival, Brussels Film Festival and Palm Beach Film Festival. Pasolini has worked in films since 1983, starting as a runner in Thailand on The Killing Fields, and became an independent producer in 1994, when he founded Redwave Films. Its first produced feature film was Palookaville starring Vincent Gallo and directed by Alan Taylor. Subsequently Pasolini produced The Full Monty which grossed over $250 million internationally and remains to date the most successful UK picture at the UK box office of all those based on original material. Amongst its many international awards, the film was named Best Film of 1997 by BAFTA and was nominated for an Academy Award in 1998. Pasolini also produced Bel Ami, starring Robert Pattinson, Uma Thurman, Christina Ricci and Kristin Scott Thomas; The Closer You Get, written by acclaimed television writer William Ivory; and The Emperor’s New Clothes, starring Ian Holm. 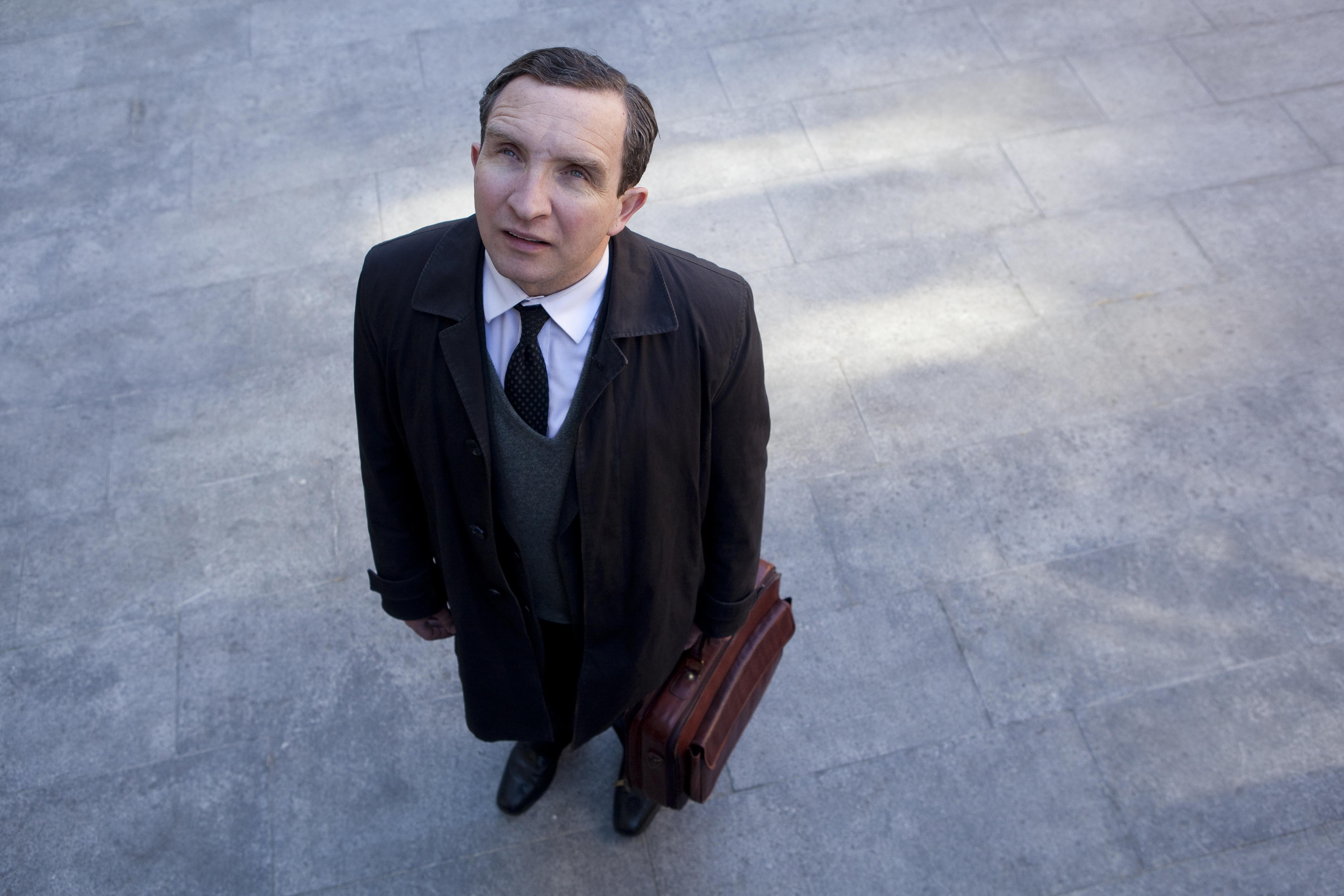 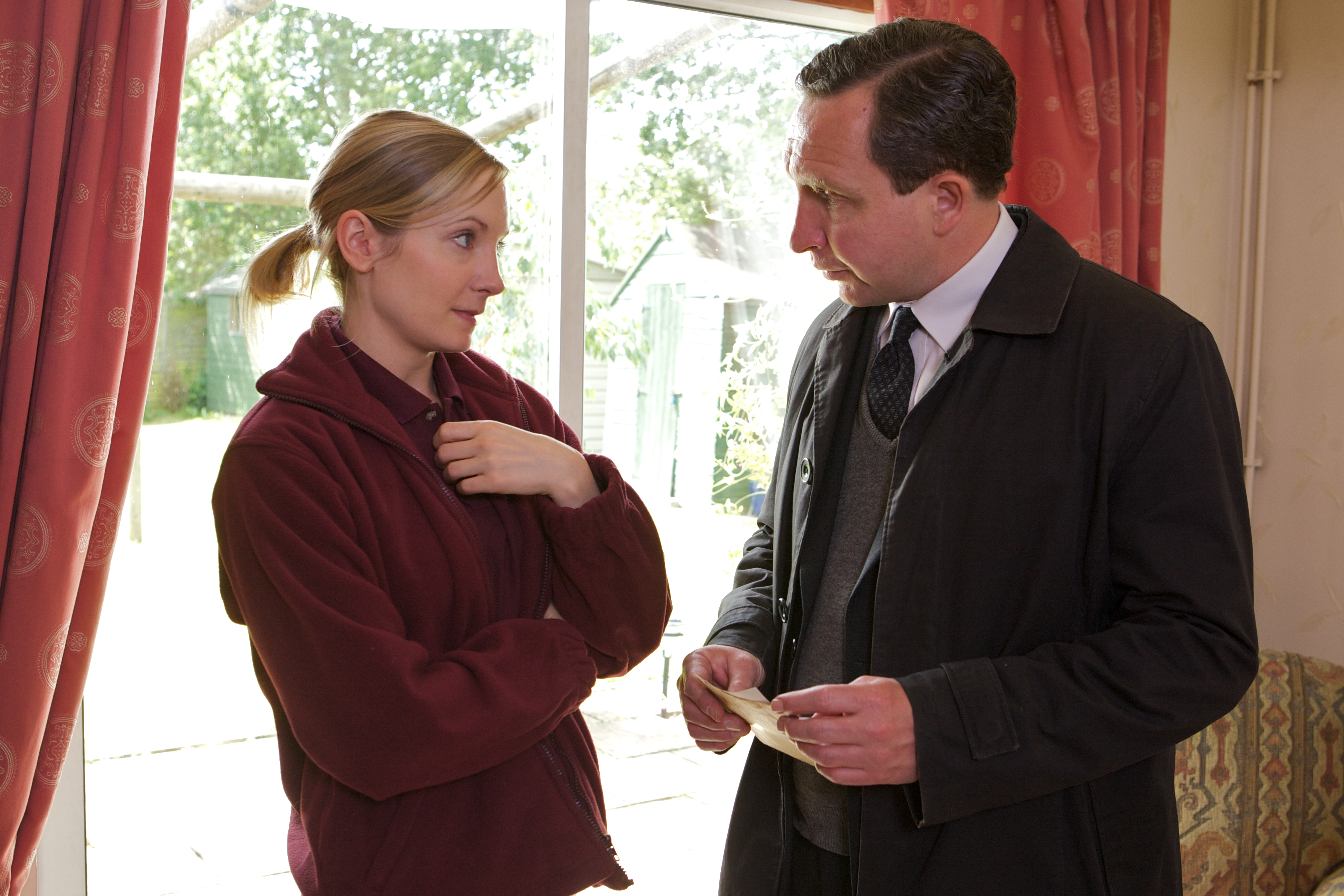 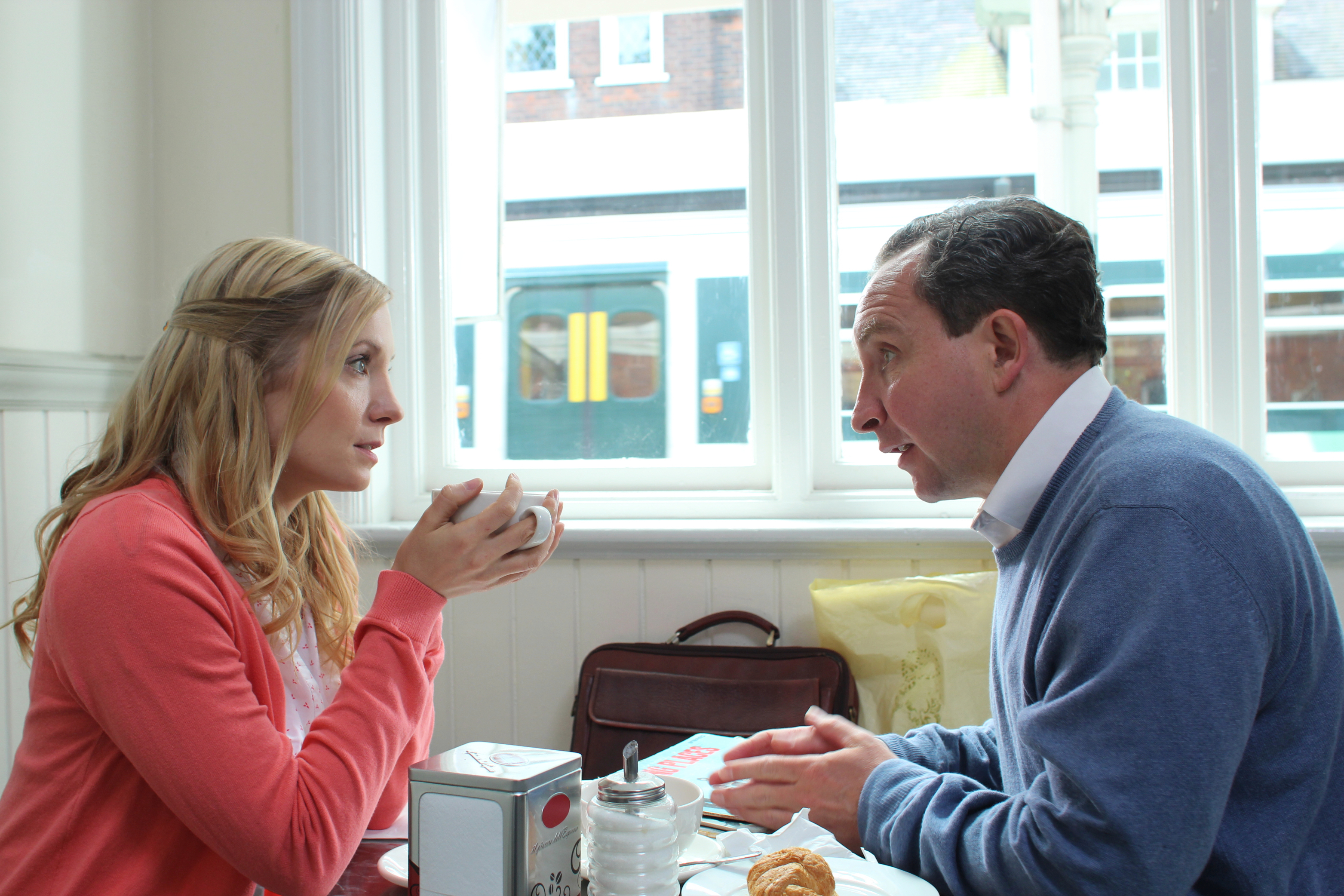 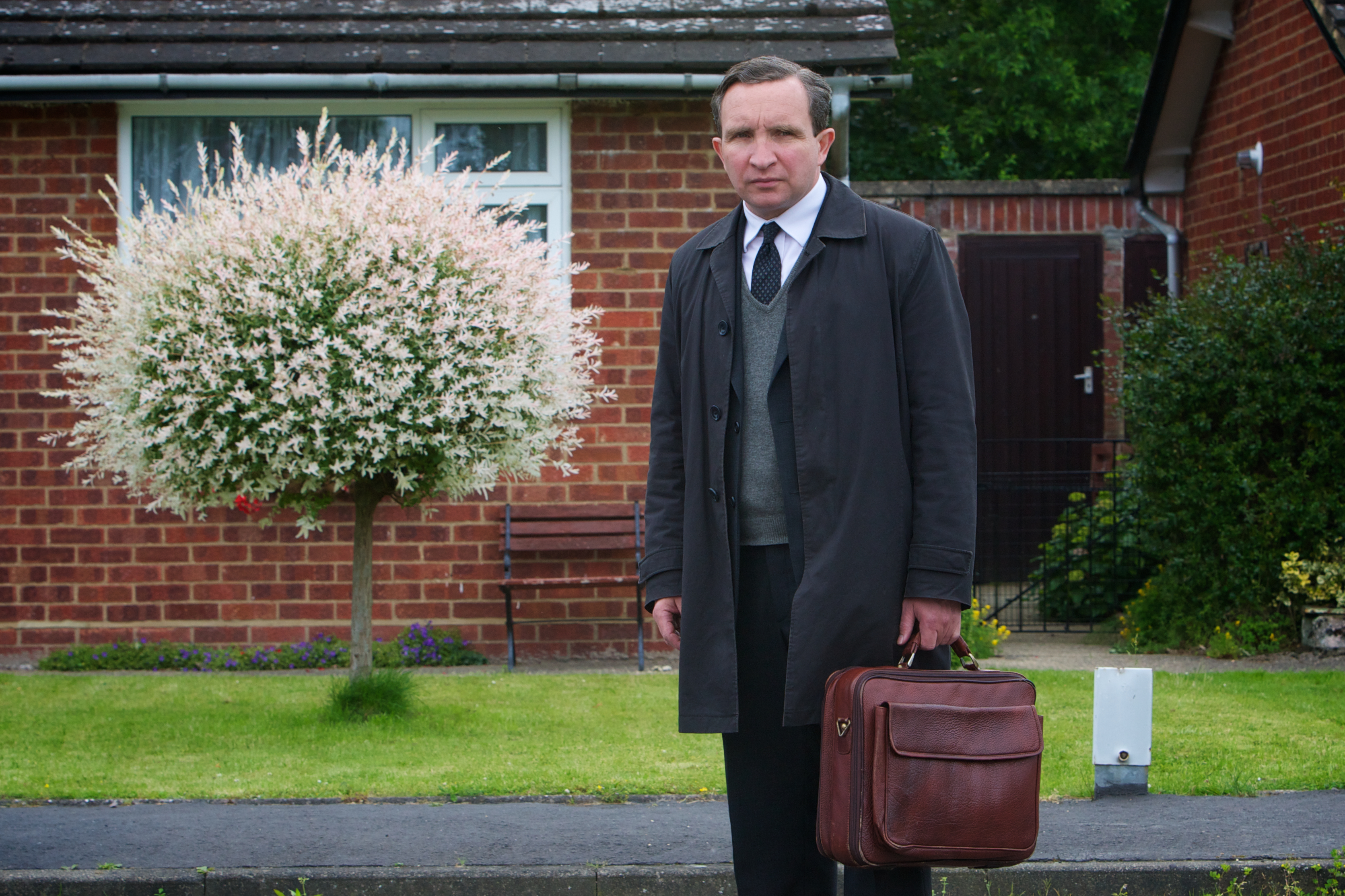 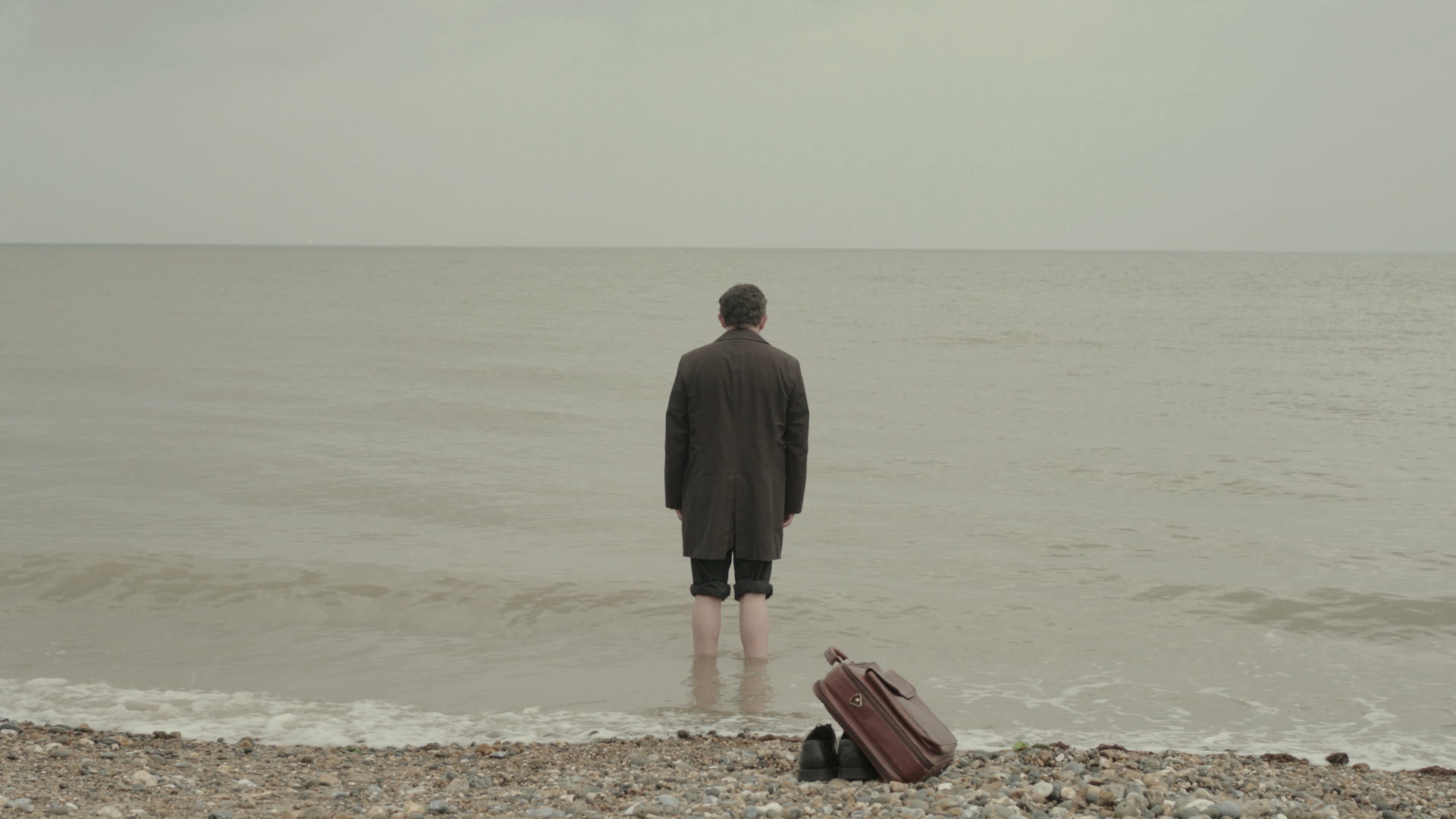 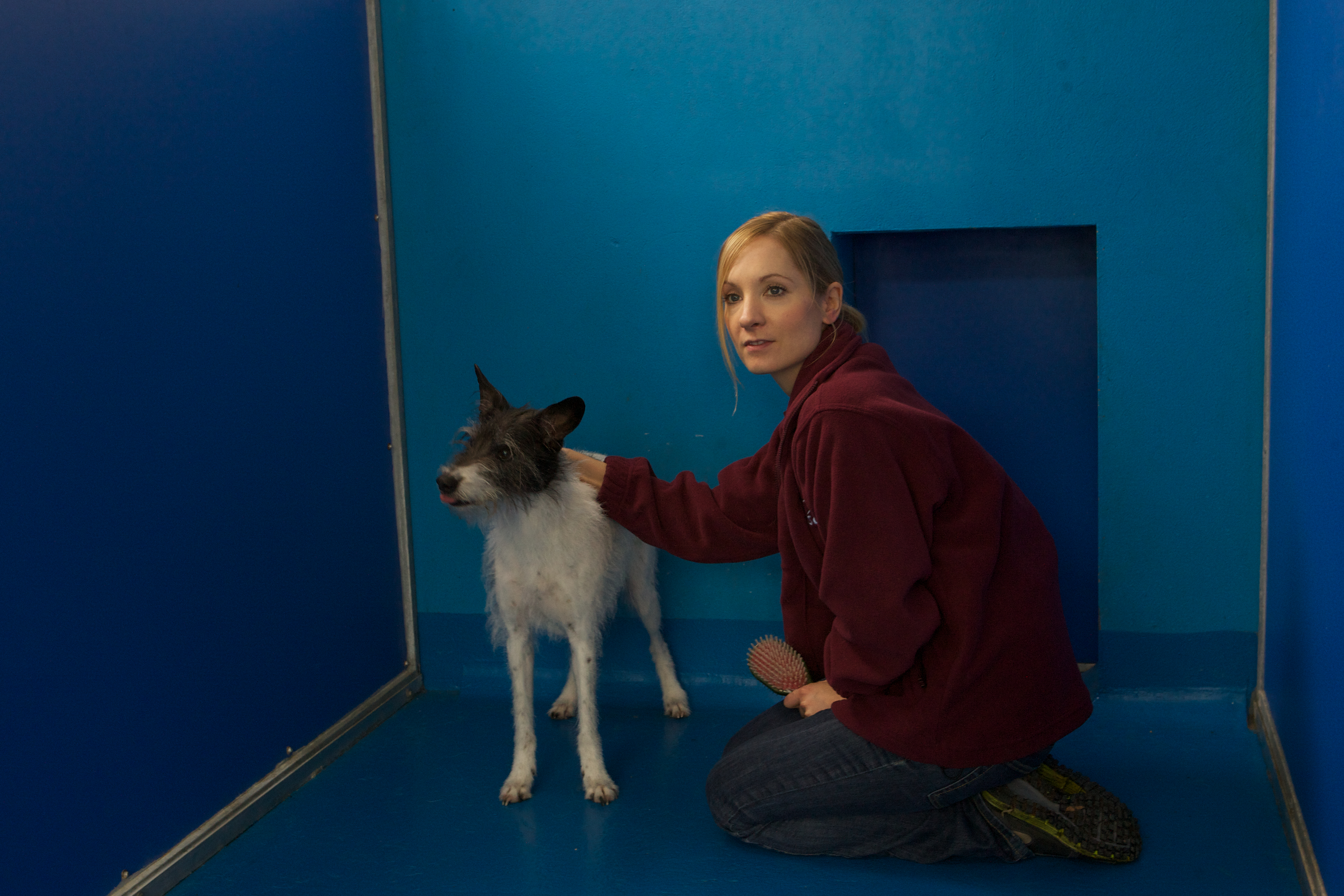 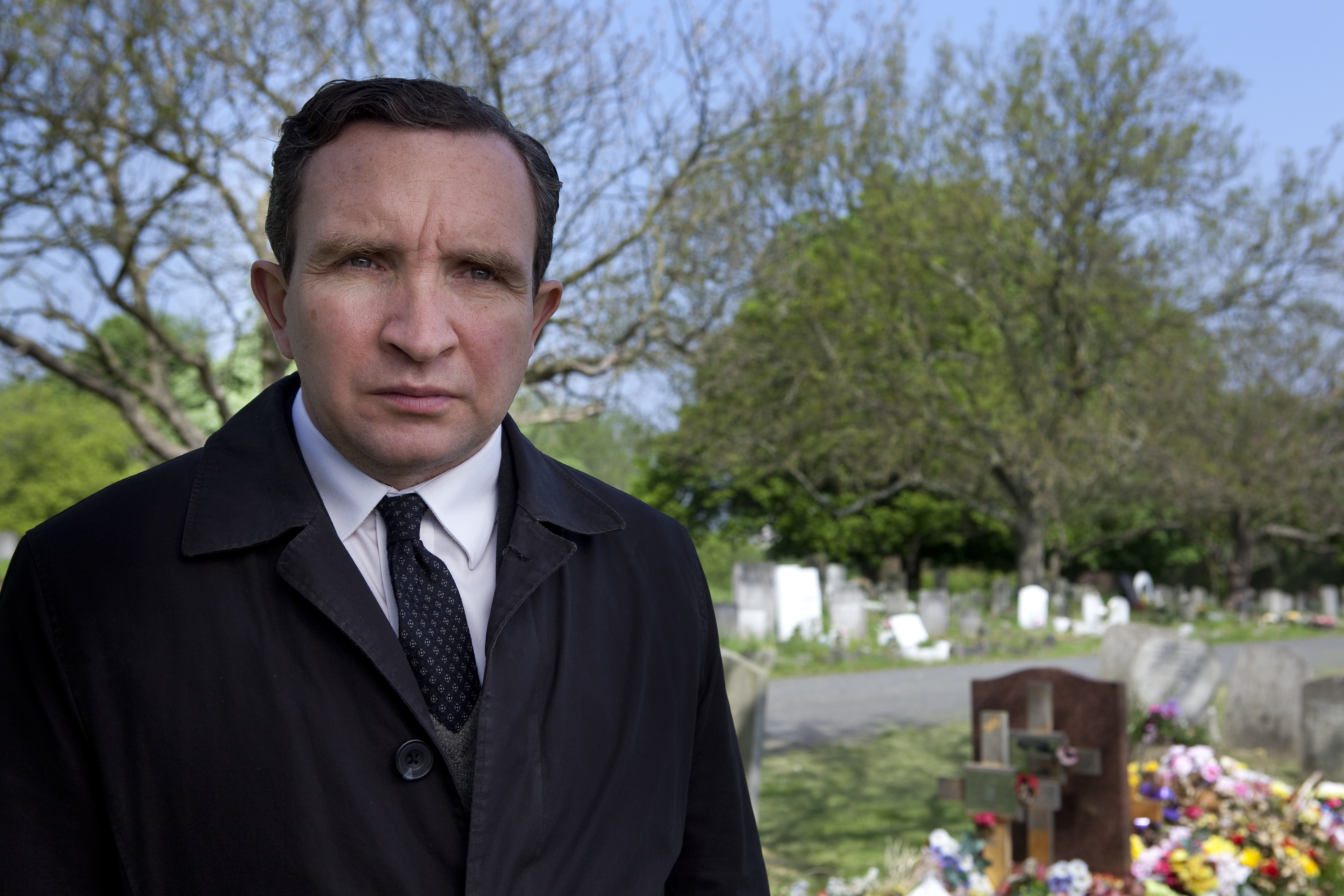