In 1970s France, country girl Delphine (Izïa Higelin) moves to Paris to break free from the shackles of her family and to gain independence. She meets Carole (Cécile de France), a Parisian activist involved in the stirrings of the feminist movement. The attraction between them is undeniable, and they embark on a passionate, all-consuming affair. When Delphine is recalled back to her parents’ farm in the aftermath of her father’s stroke, everything comes to a dramatic halt. Carole is left desolate in the city, unable to picture life without the younger woman, and shortly afterwards follows Delphine to the family home. It’s only when she ventures into Delphine’s world that Carole realises what is at stake for the two of them, when their love is tested by those closest to them. From vibrant scenes of civil unrest on the streets of Paris, to the lushly photographed rural landscape, director Catherine Corsini has crafted a radiant, sensual exploration of love between two women caught in a turbulent era. 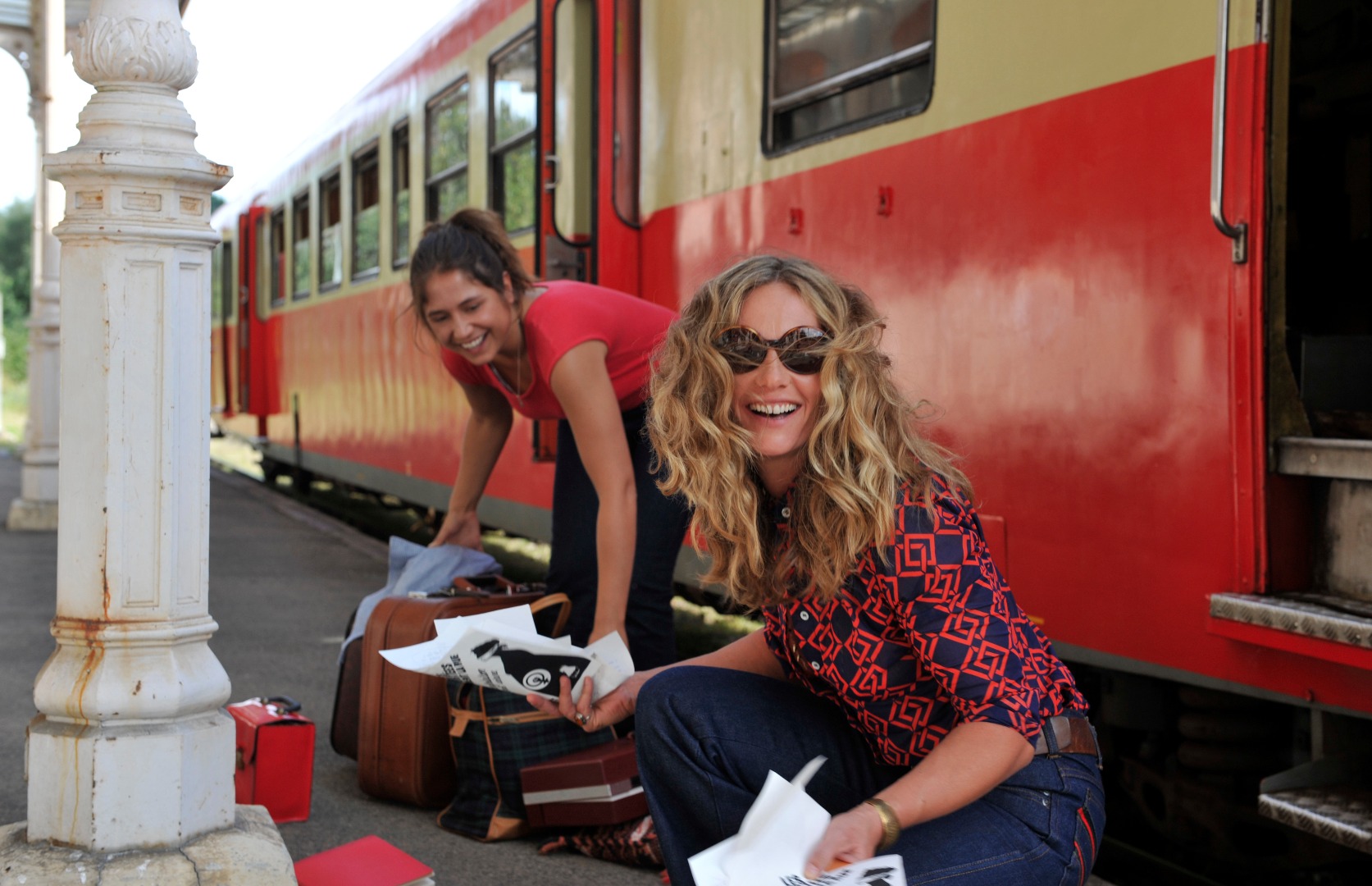 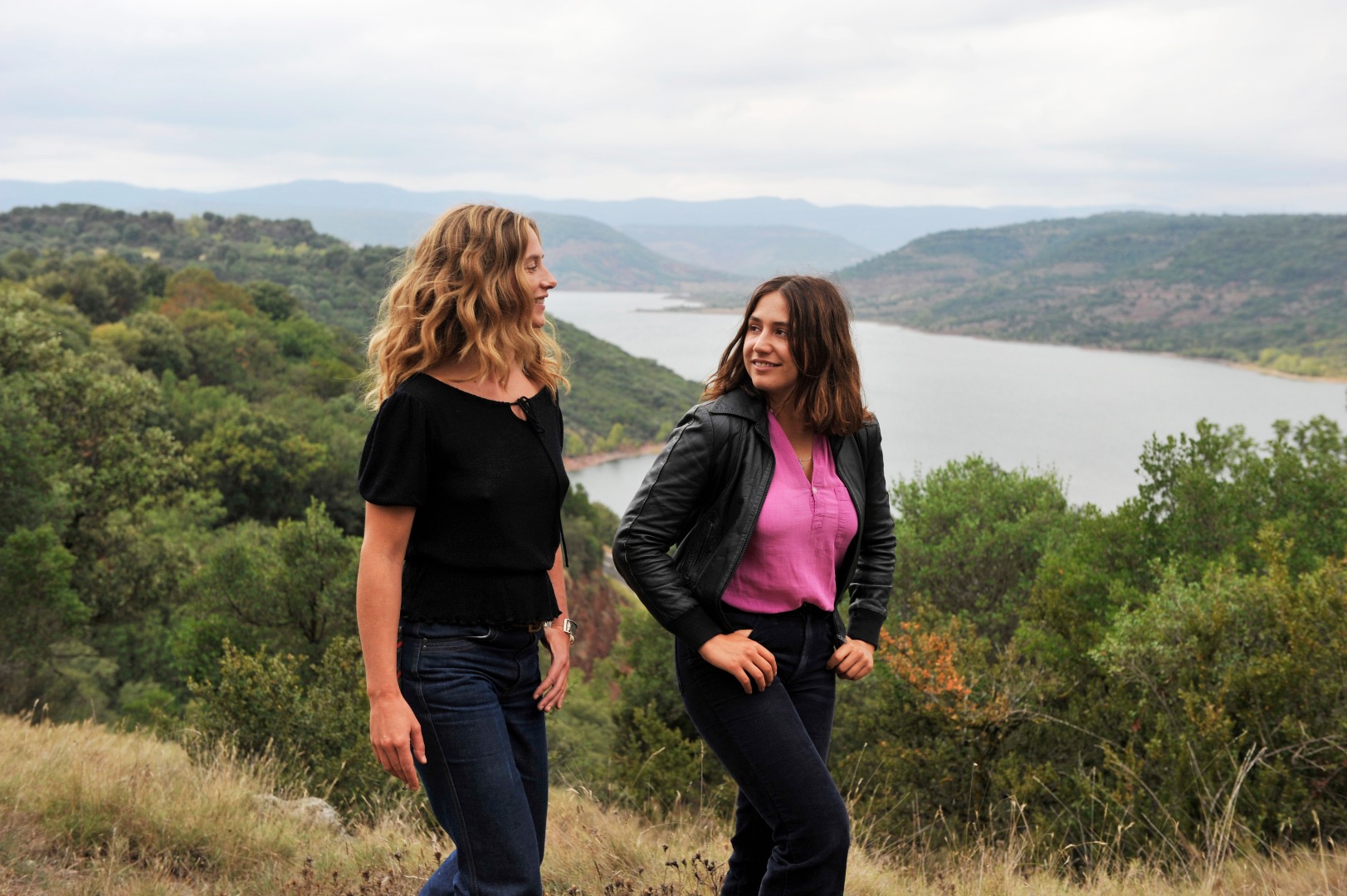 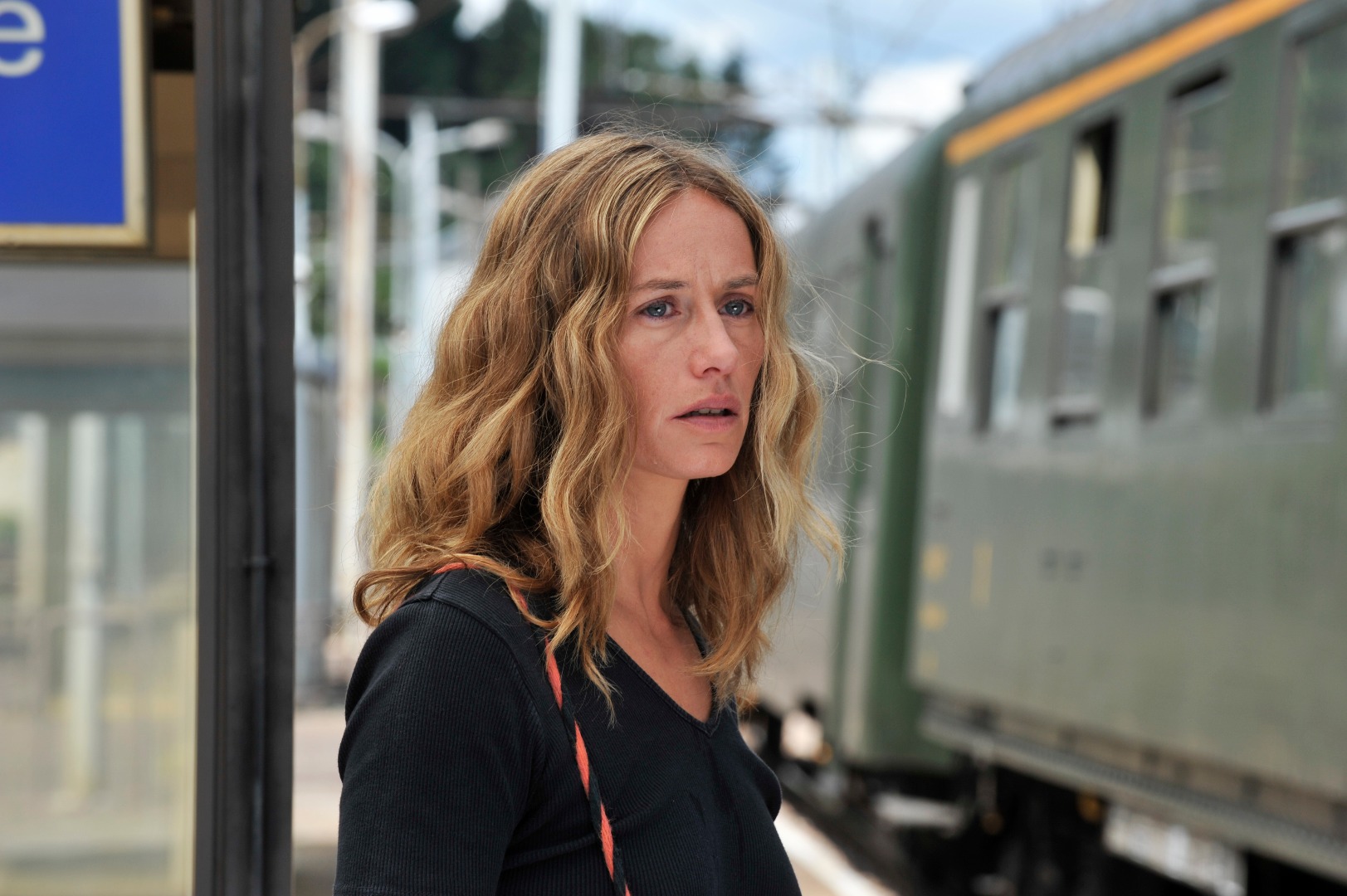 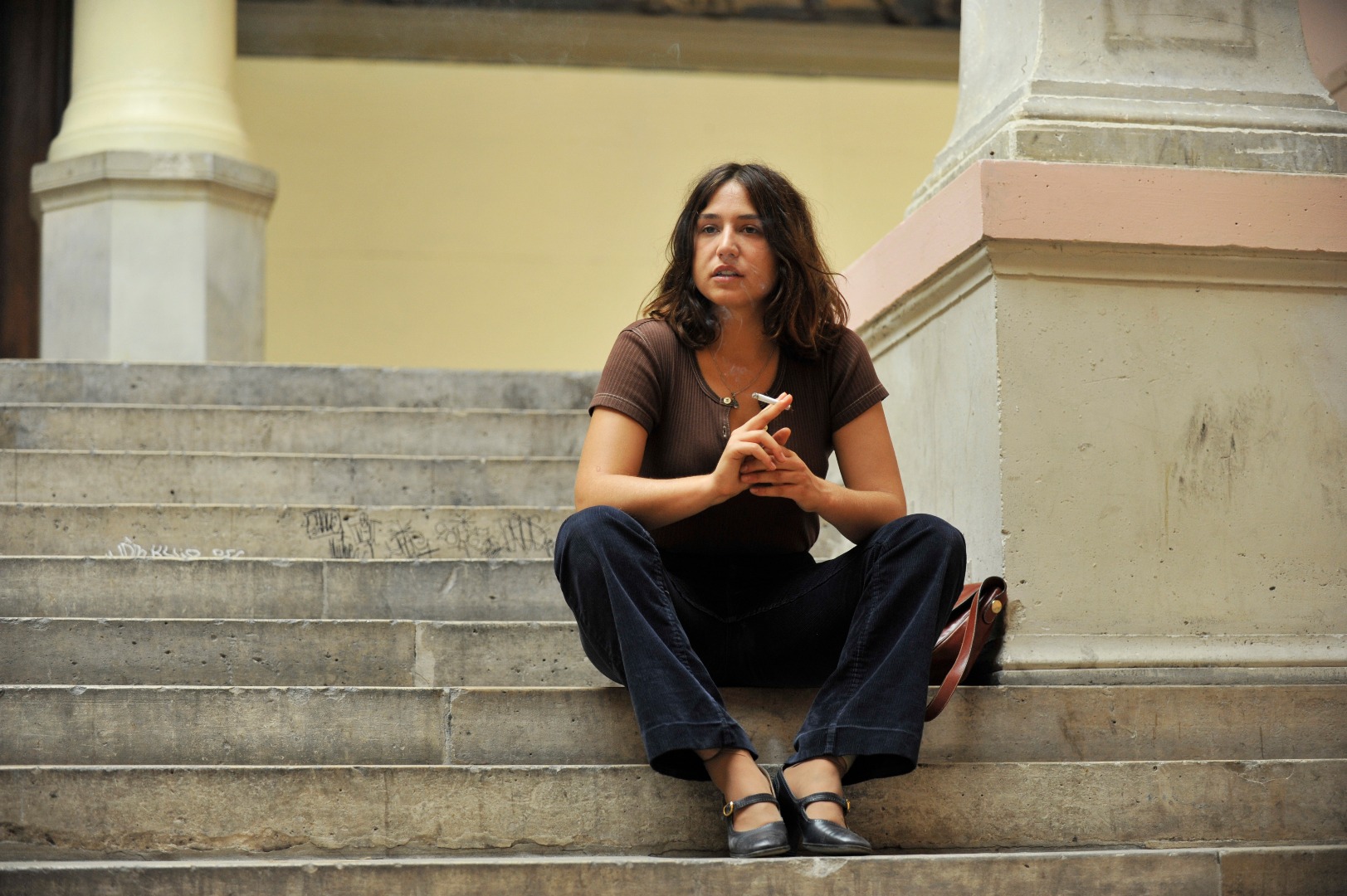 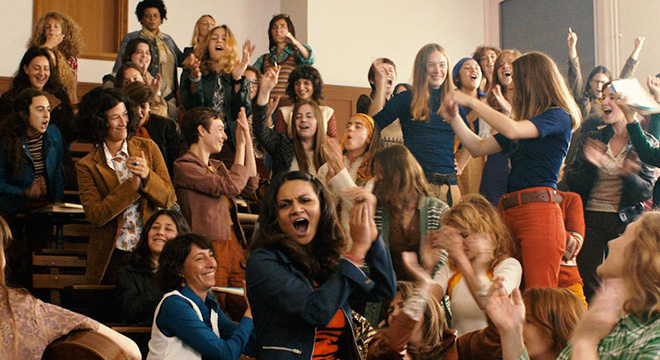