Hailed as a masterpiece at the 2015 Cannes Film Festival, Tale of Tales is a sumptuous, seductive and macabre re-telling of Giambattista Basile’s classic Italian fairy tales by renowned director Matteo Garrone (Gomorrah, Reality). Comprising three wildly fantastical stories, including a queen who gives birth after eating a sea monster’s heart, an old peasant woman who finds youth after falling asleep in an enchanted forest and a proud king who raises a flea as his child, these are tales that your parents never dared tell you. Set in an epic landscape filled with a host of bizarre characters (played by a stunning ensemble cast of Salma Hayek, John C. Reilly, Vincent Cassel, Toby Jones and Stacy Martin), this outlandish, grotesque and beguiling fantasy world is like nothing you’ve seen before. Gloriously shot, with a spine-tingling soundtrack by Oscar-winning composer Alexandre Desplat (The Grand Budapest Hotel, Rust & Bone), Tale of Tales is a lavish production from the makers of High-Rise and Sexy Beast. Deliciously dark, wickedly funny and outrageously entertaining, these adult-only fairy tales are a breathtaking work of cinematic escapism.

Matteo Garrone
Born in Rome in 1968, Matteo Garrone obtained his baccalaureate at the Artistic High School in 1986. After working as a camera operator assistant, he decided to devote himself full-time to painting. In 1996, he won the Best Short Film award at the Sacher Festival with Silhouette. The following year, he founded his own production company, Archimede. His first feature film Terra Di Mezzo won the Special Jury Prize and the Cipputi Prize at the Festival of Youth Cinema in Turin. In 1998, he shot the documentary Oreste Pipolo, Fotografo Di Matrimony in Naples. That same year, his second feature film Ospiti was screened at the Venice Film Festival. The film won a Special Mention at the Festival of Angers, the Best Film Award at the Festival of Valence and the Prix Kodak at the Festival of Messina. In 2000, his third feature Roman Summer was selected in competition at the Venice Film Festival. But it was in 2002, with The Embalmer, that he won critical and public acclaim. Presented in the Directors’ Fortnight at the 55th Festival de Cannes, the film won two David de Donatello awards in Italy (Best Screenplay and Best Supporting Role), the Nastro d’Argento and the Ciak d’Oro for Best Editing, five Fellini Awards (Best Producer, Best Set Design, Best Cinematography, Best Screenplay and Best Cast), along with the Special Jury Prize of the Prix Pasolini. In 2004, First Love screened in competition at the 54th Berlin Film Festival where it won the Silver Bear for Best Music. It also won the Nastro d’Argento and the David de Donatello for Best Music. In 2008, Garrone made Gomorrah which won the Grand Prix at the Festival de Cannes. The same year, the film won five European Film Awards (Best Film, Best Director, Best Actor, Best Screenplay and Best Cinematography). The film was also nominated for the Golden Globes, the BAFTAs and the Césars. Also in 2008, Garrone produced Gianni Di Gregorio’s debut feature Mid-August Lunch which won the Best First Film Award at the Venice Film Festival. In 2012, Garrone’s film Reality screened in competition at the Festival de Cannes and won the Grand Jury Prix; the film also won three David di Donatello and three Nastro d’Argento awards. Tale of Tales marks his much-anticipated return. 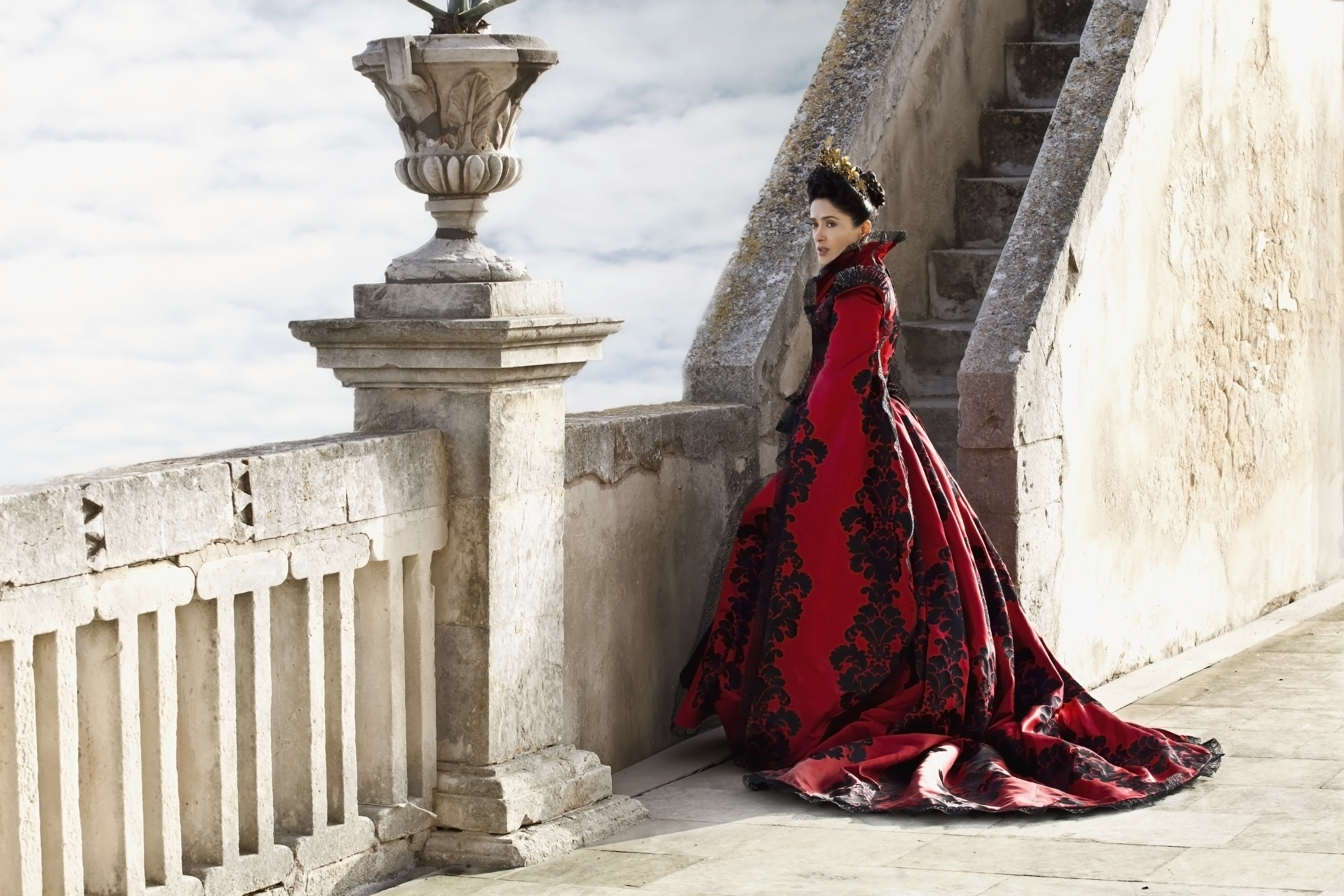 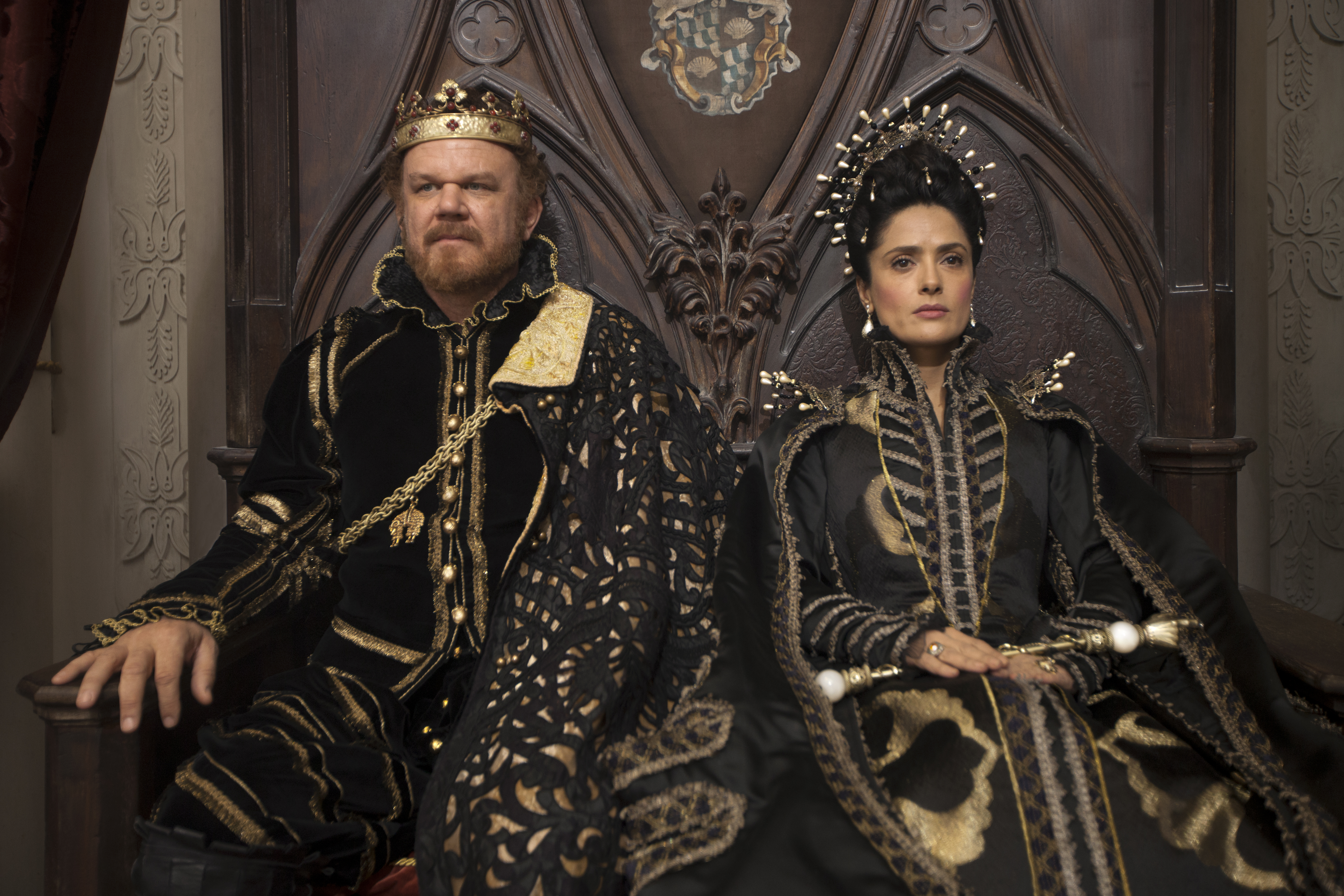 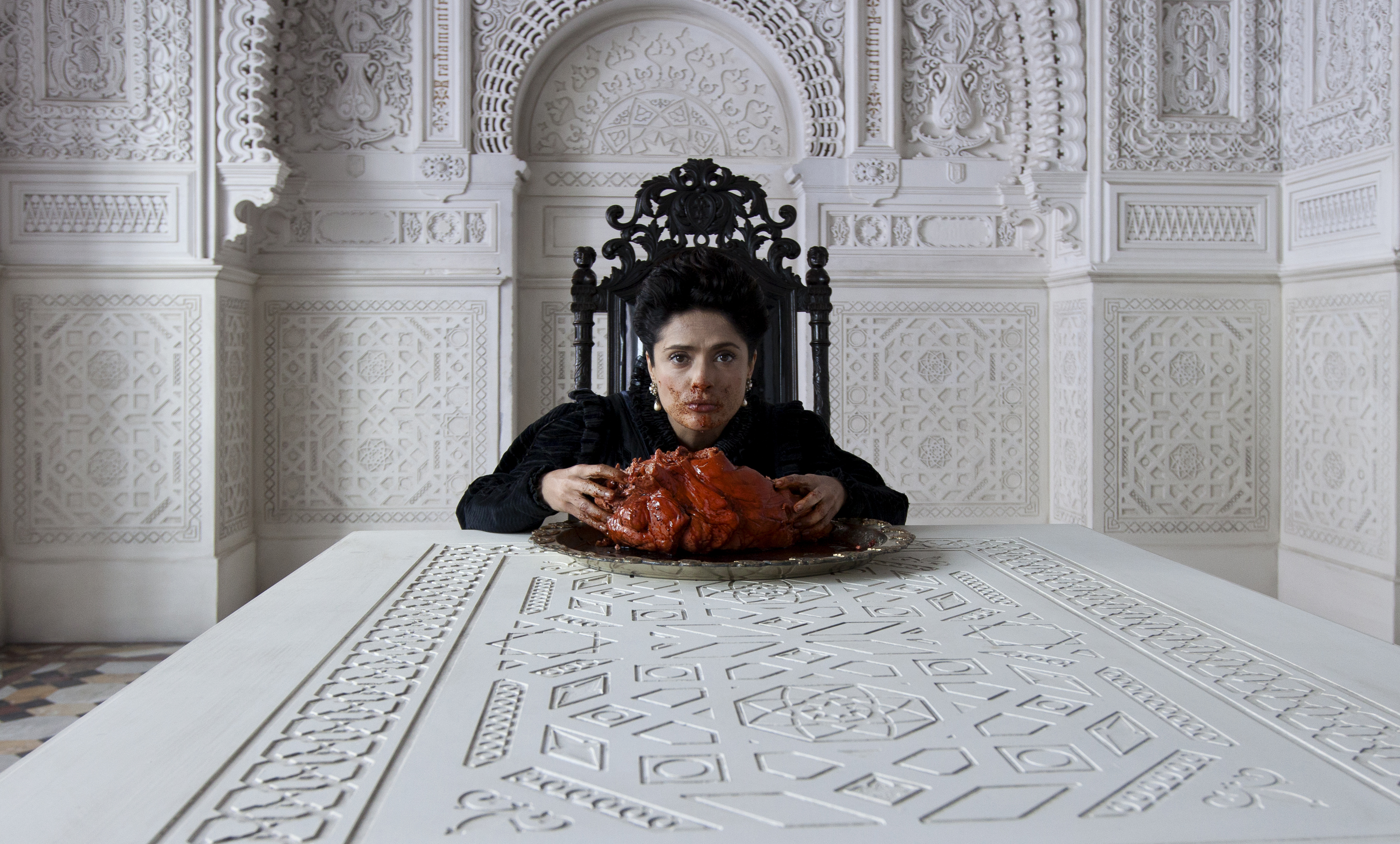 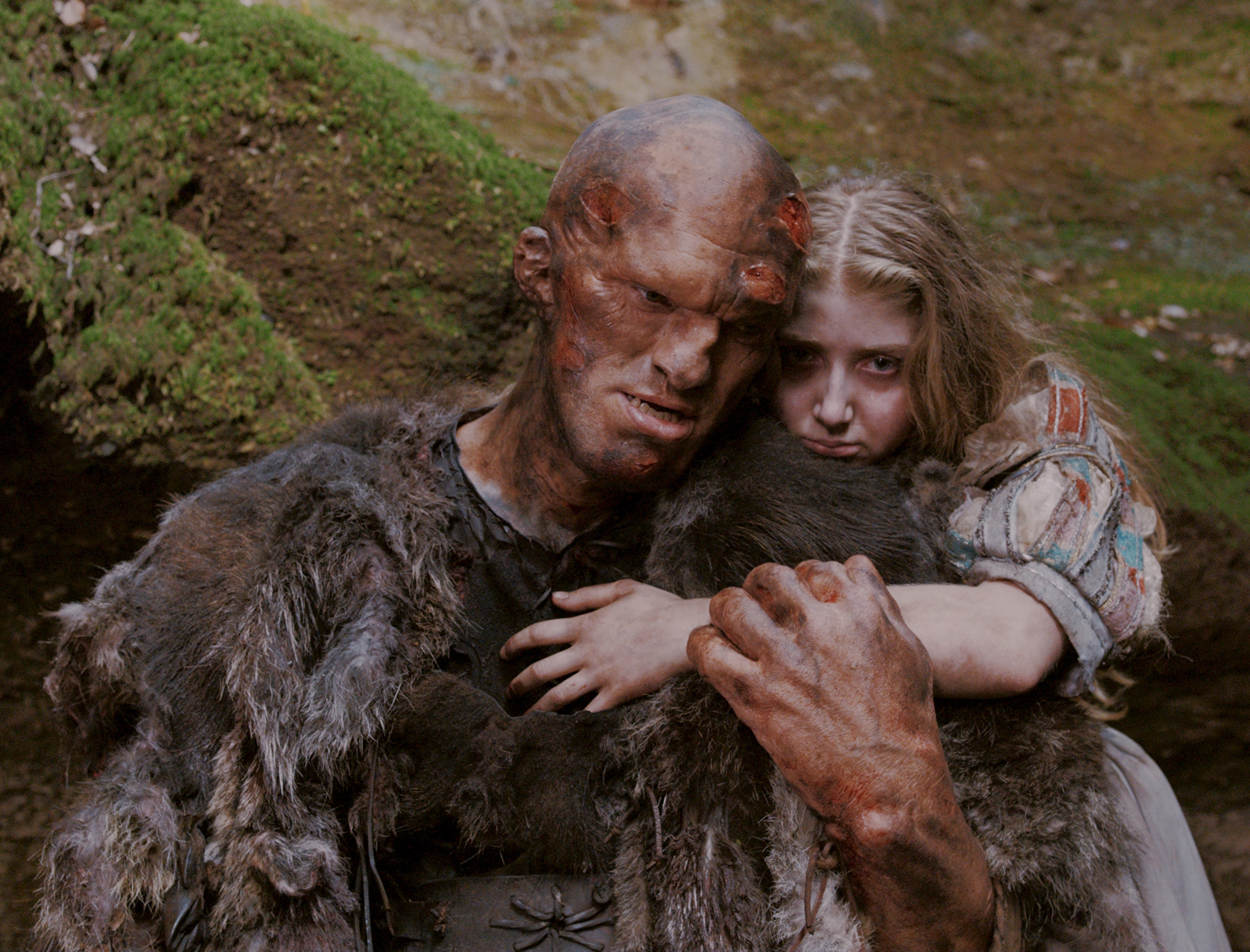 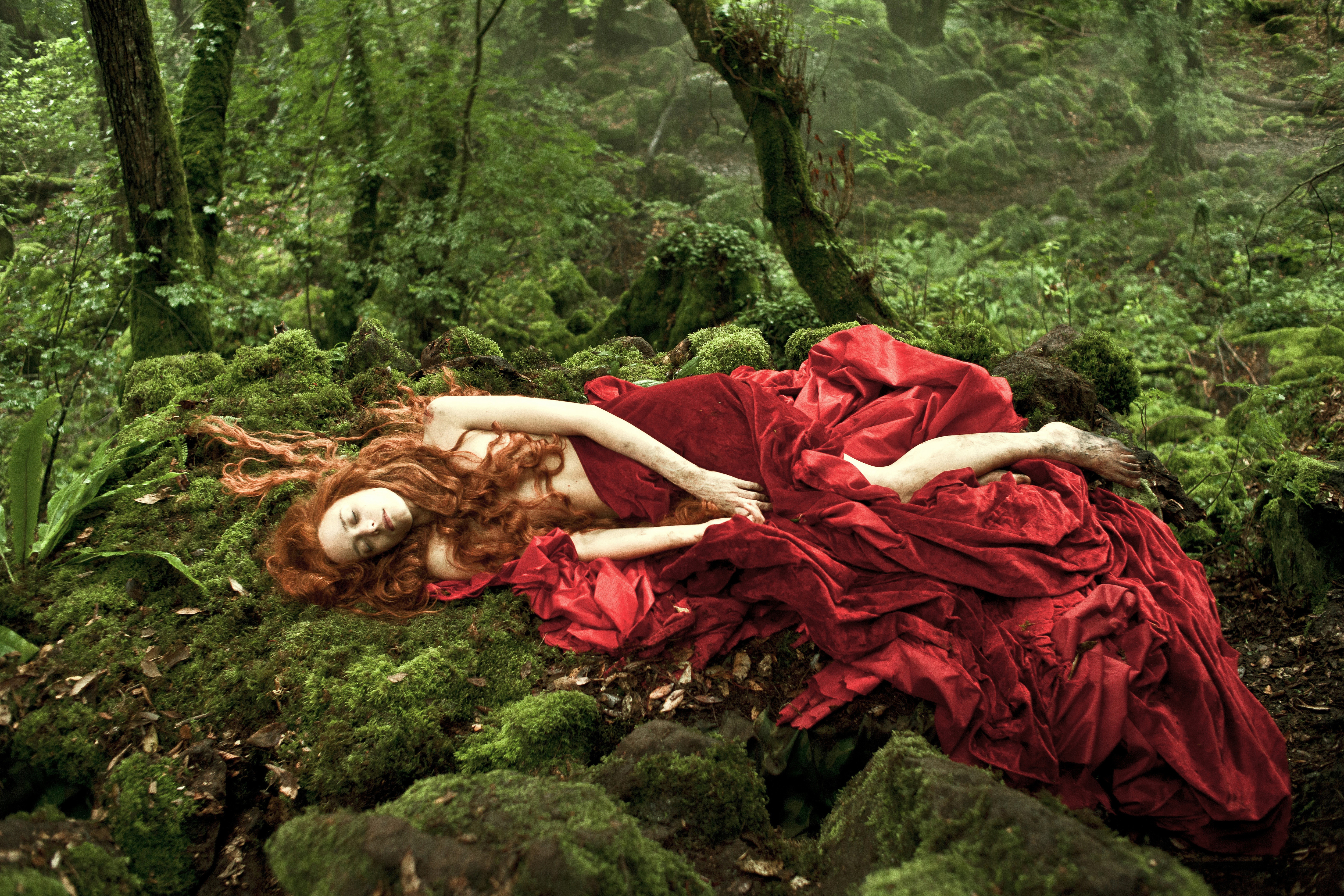 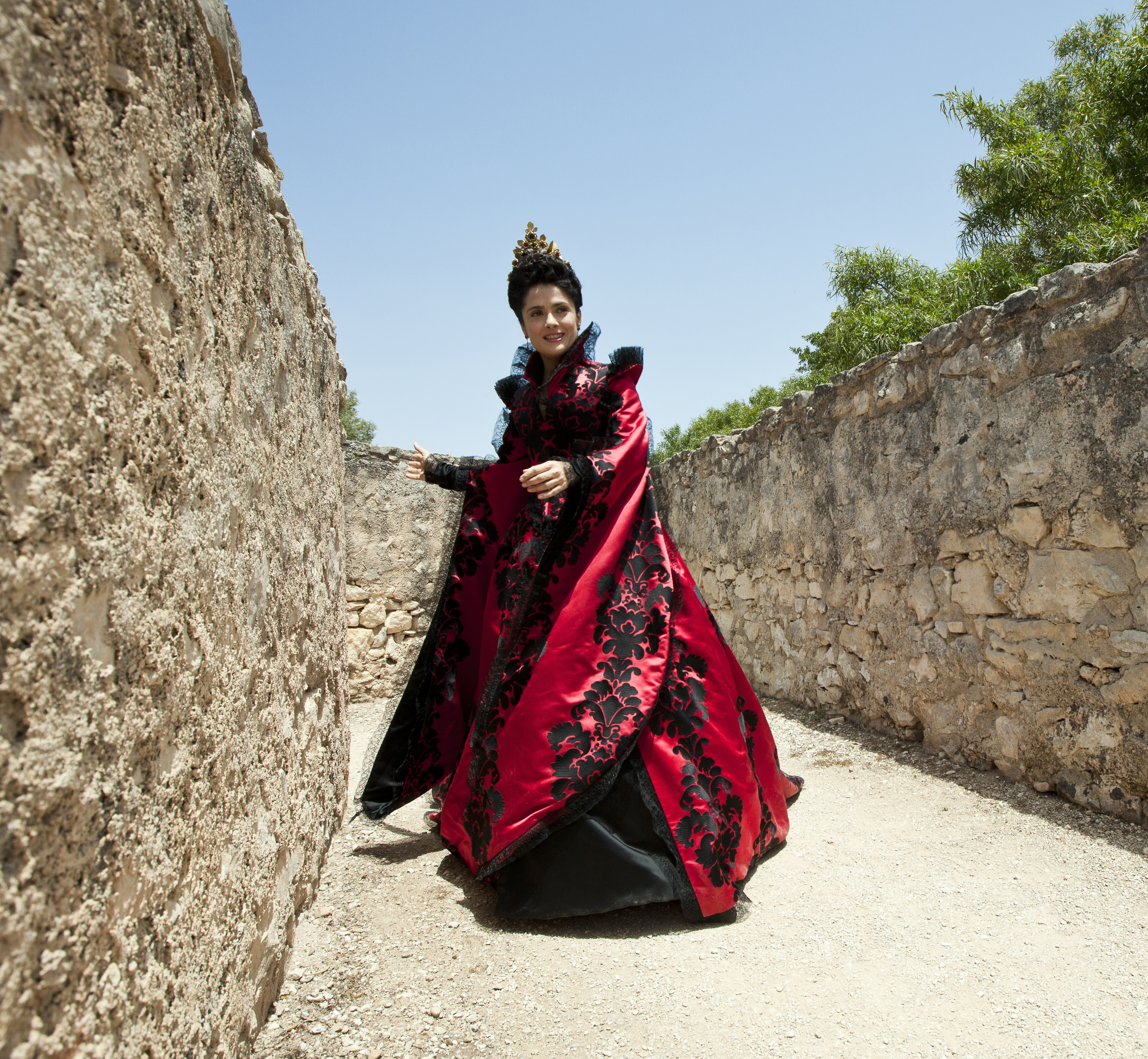 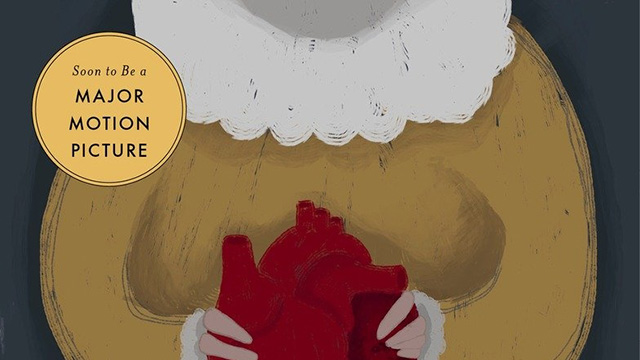 Read an extract from Giambattista Basile's 'The Tale of Tales'

Read an extract from 'The Two Old Woman Who Was Skinned'

Interview with The Telegraph