Enjoy 10 classics from the definitive icon of silent cinema in addition to over 12 hours of special features, including eight short films.

Charlie Chaplin
Charles Spencer ‘Charlie’ Chaplin became a worldwide icon through his screen persona ‘the Tramp’ and is considered one of the most important figures in the history of filmmaking. His career spanned more than 75 years, from childhood in the Victorian era until a year before his death in 1977 - and encompassed both adulation and controversy.

Out now on DVD & Blu-ray 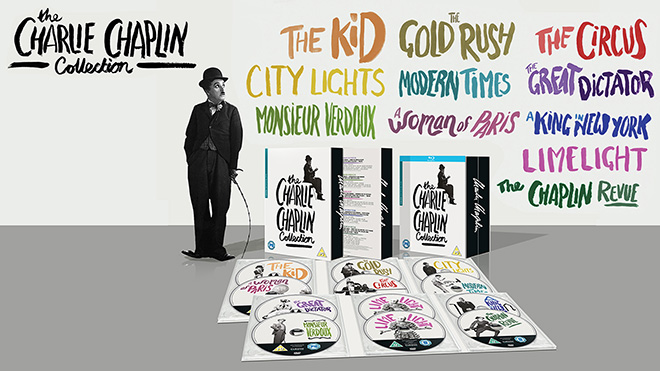 All of Charlie in one place

An essential addition to any Chaplin cineaste's collection 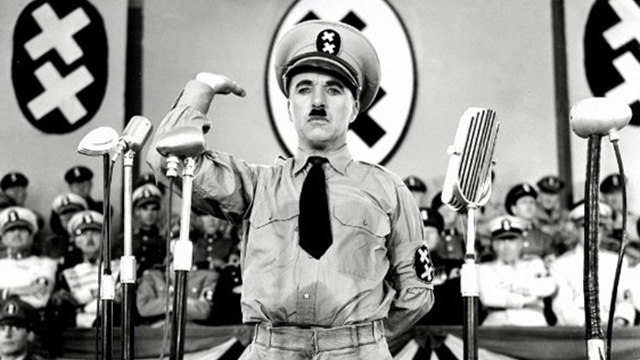