From the mind of legendary cult filmmaker Alejandro Jodorowsky (El Topo, High Mountain) comes an epic imaginary autobiography depicting both the wonders and the hardships of existing in the substance we all call reality. True to form, Jodorowsky takes us on a strange, mystical, fantastical and deeply surreal journey that no one else could; except this time the subject is his own early life, being raised by his strict, Stalin-adoring father who has plans to assassinate the right-wing Chilean president...

Alejandro Jodorowsky
Alejandro Jodorowsky has only made seven feature films in the space of 45 years, but is hugely popular among fans of cinematographic oddities. In the 1970s, he was a star of the underground scene, a genuine superstar of international artistic counter-culture. Having been unable to make films that matched his outrageous ambitions, he dedicated himself for many years to literature, comic strip and teaching tarot, before returning to directing with The Dance of Reality. Jodorowsky is a visionary filmmaker, a fashionable category in an age of psychedelia, with a new permissiveness in terms of sex and violence, which saw him favourably compared to Kubrick or Fellini, but also to many forgotten minor masters. Jodorowsky has always found himself between the two, worshipped by fans of rock or science fiction for his abundant imagination and the power of his imagery, but not really taken seriously by the guardians of the cinematic temple who considered him like a lovable cowboy who’d overdone it on the magic mushrooms. Yet Jodorowsky is an incredible cineaste, each of his films tracing the path of an adventure, vision or experience ever more crazy, terrifying or dangerous, comparable to the work of Dario Argento or Werner Herzog. 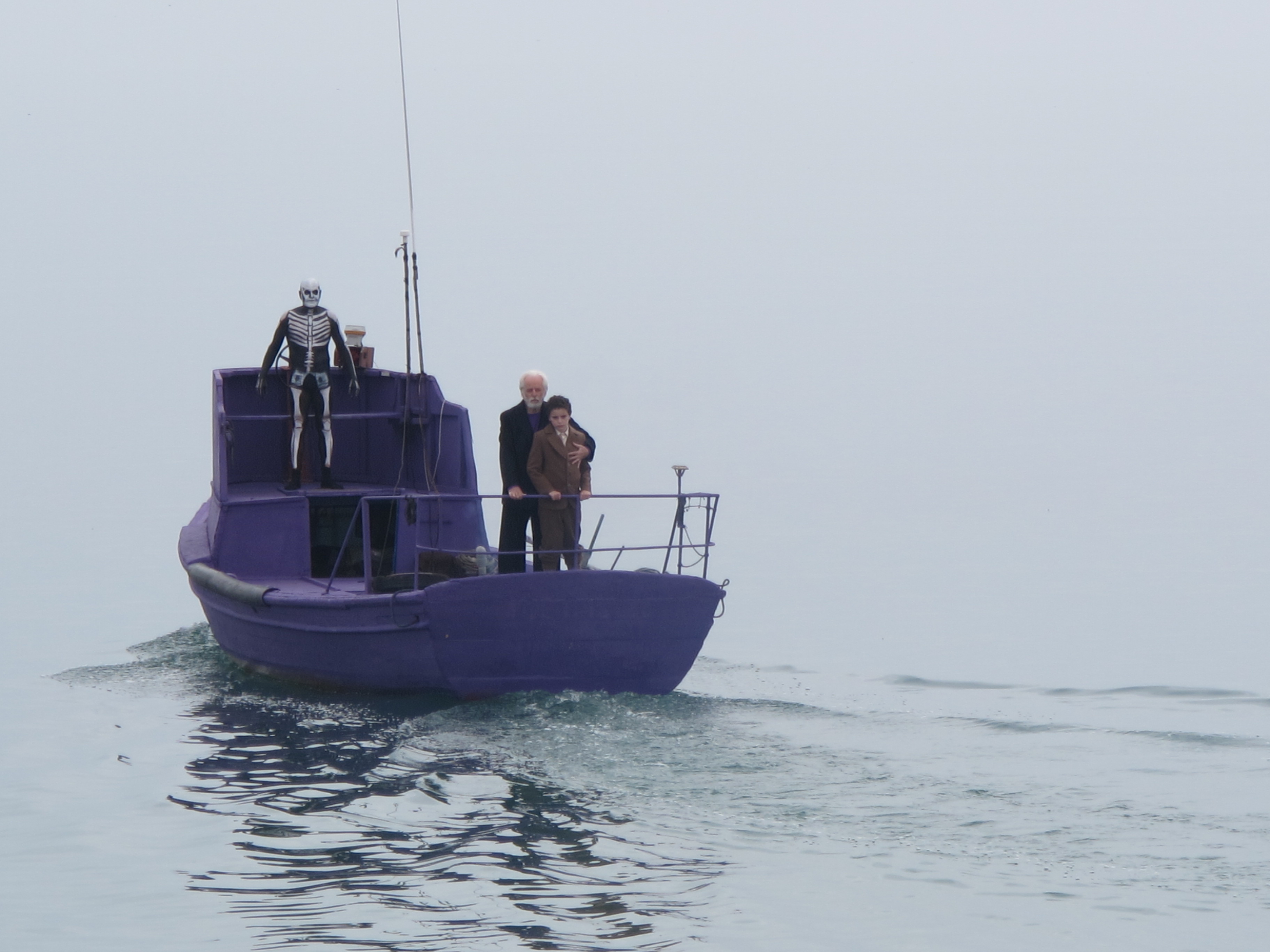 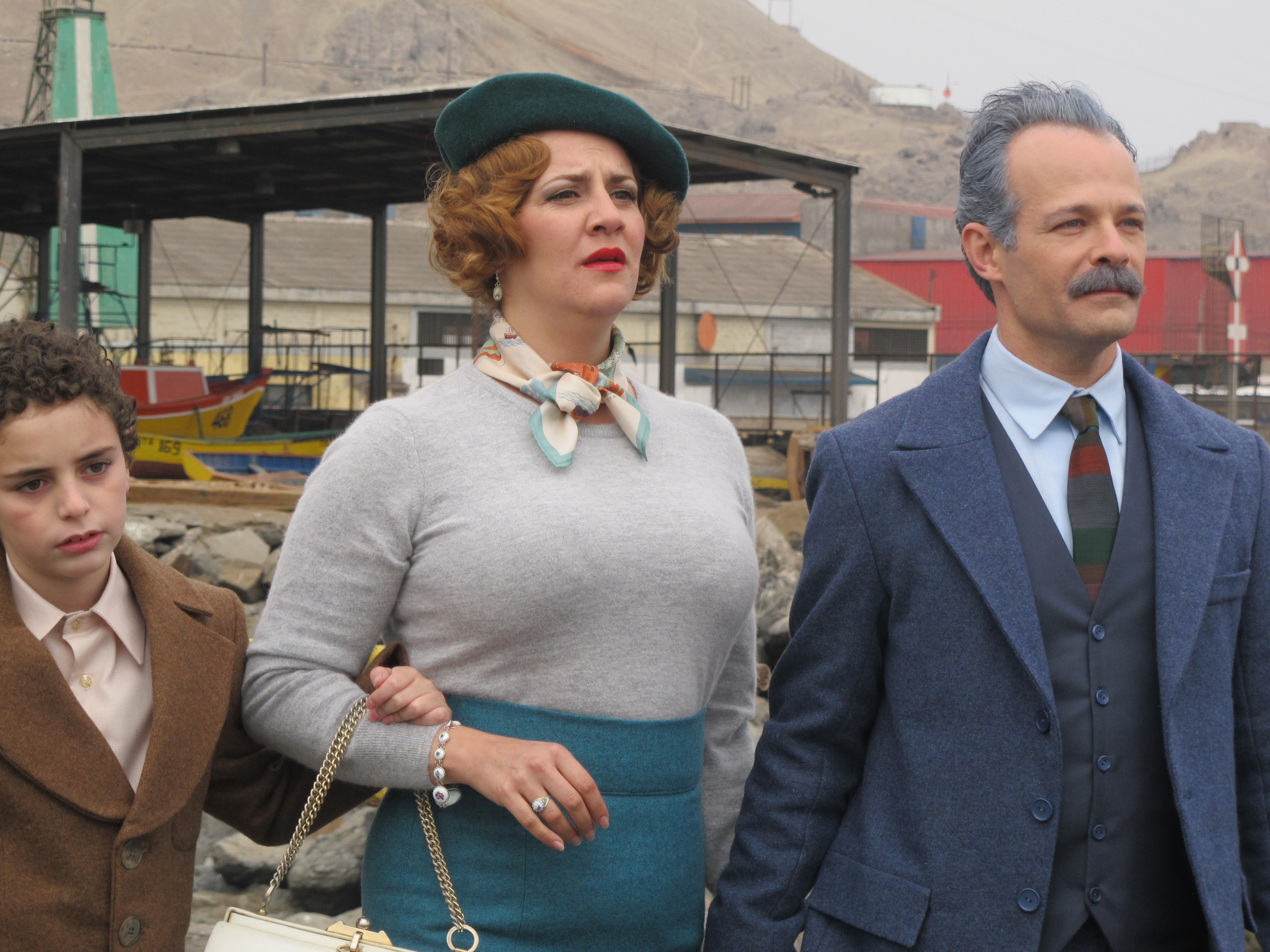 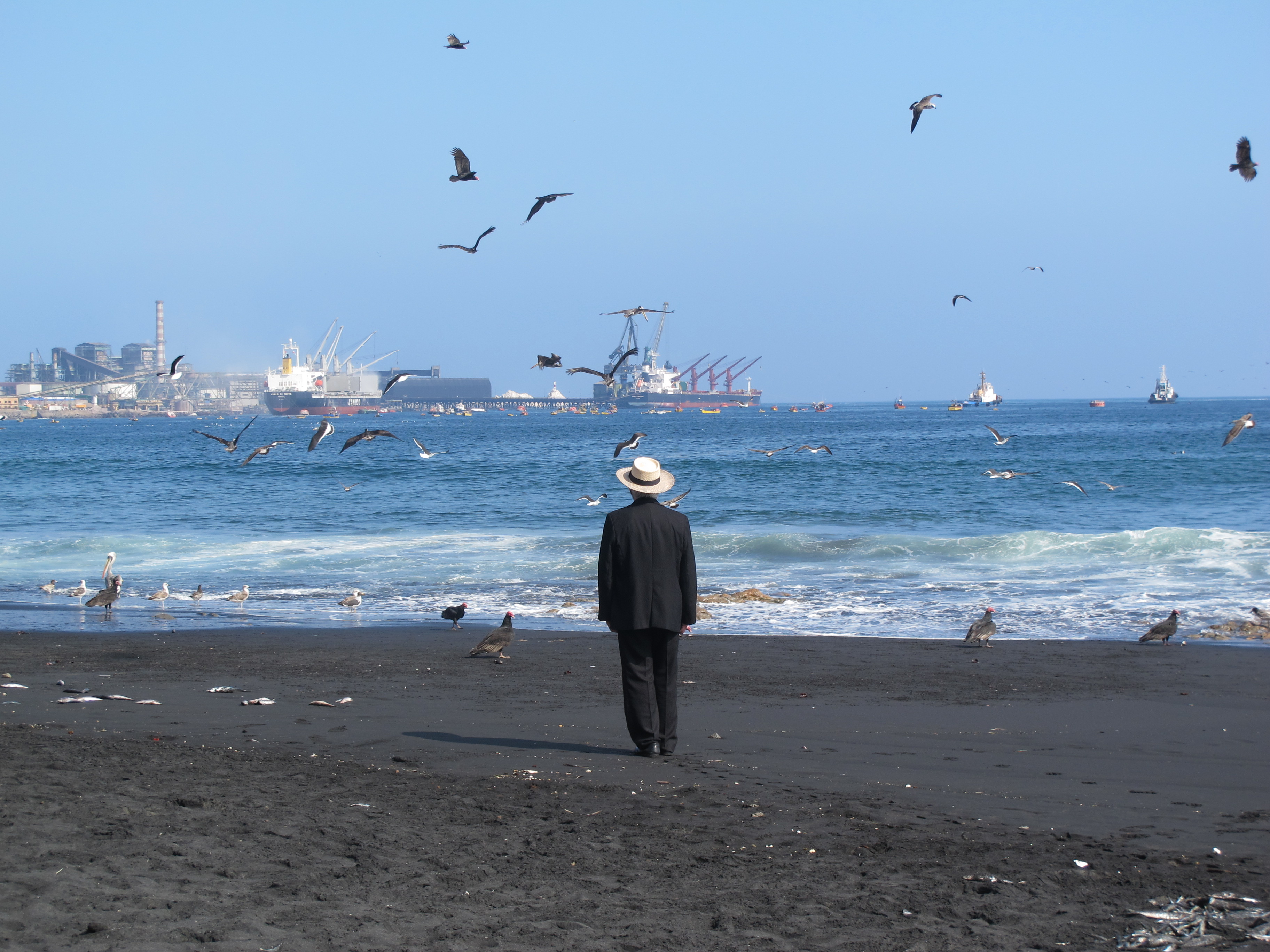 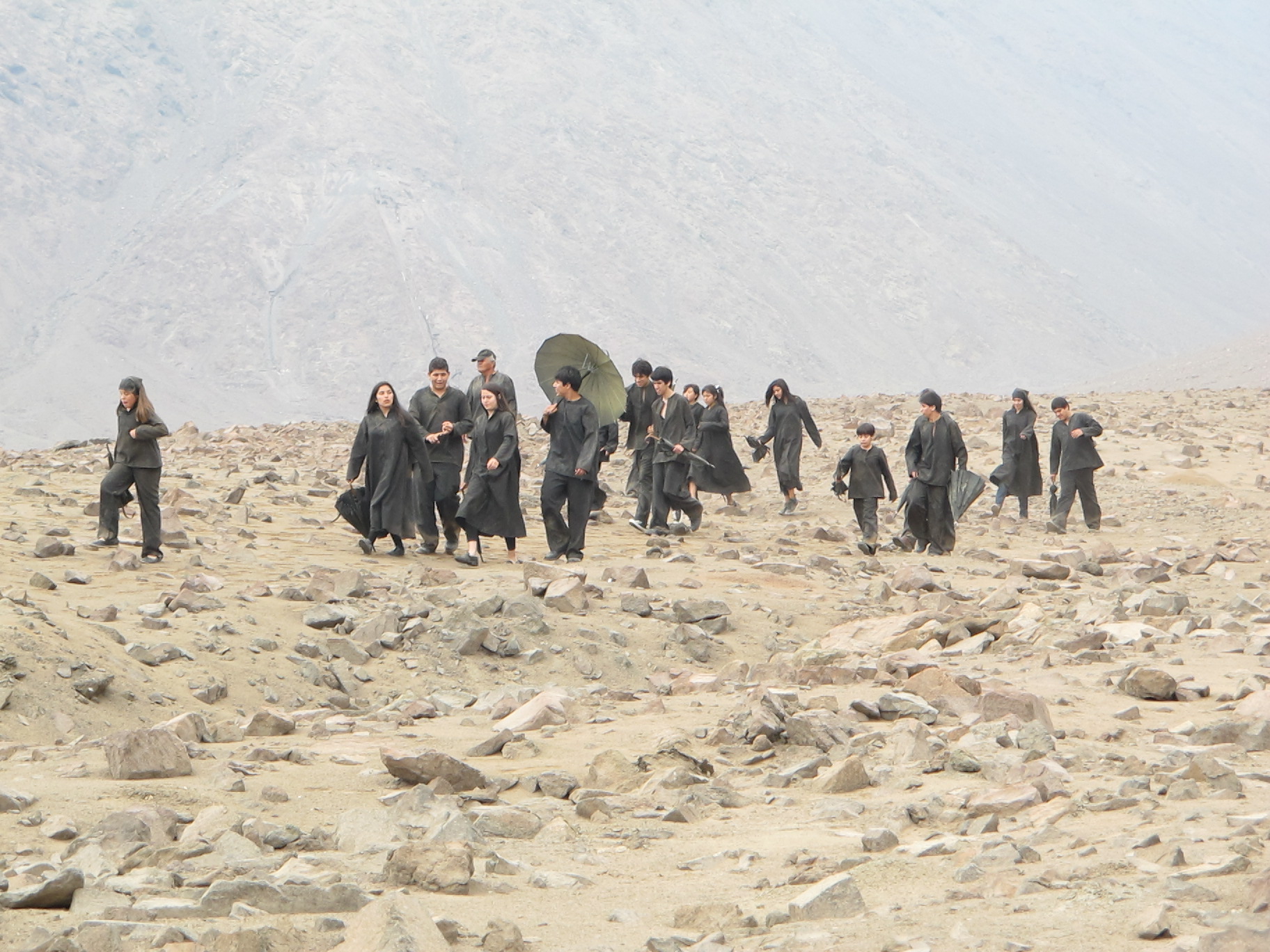 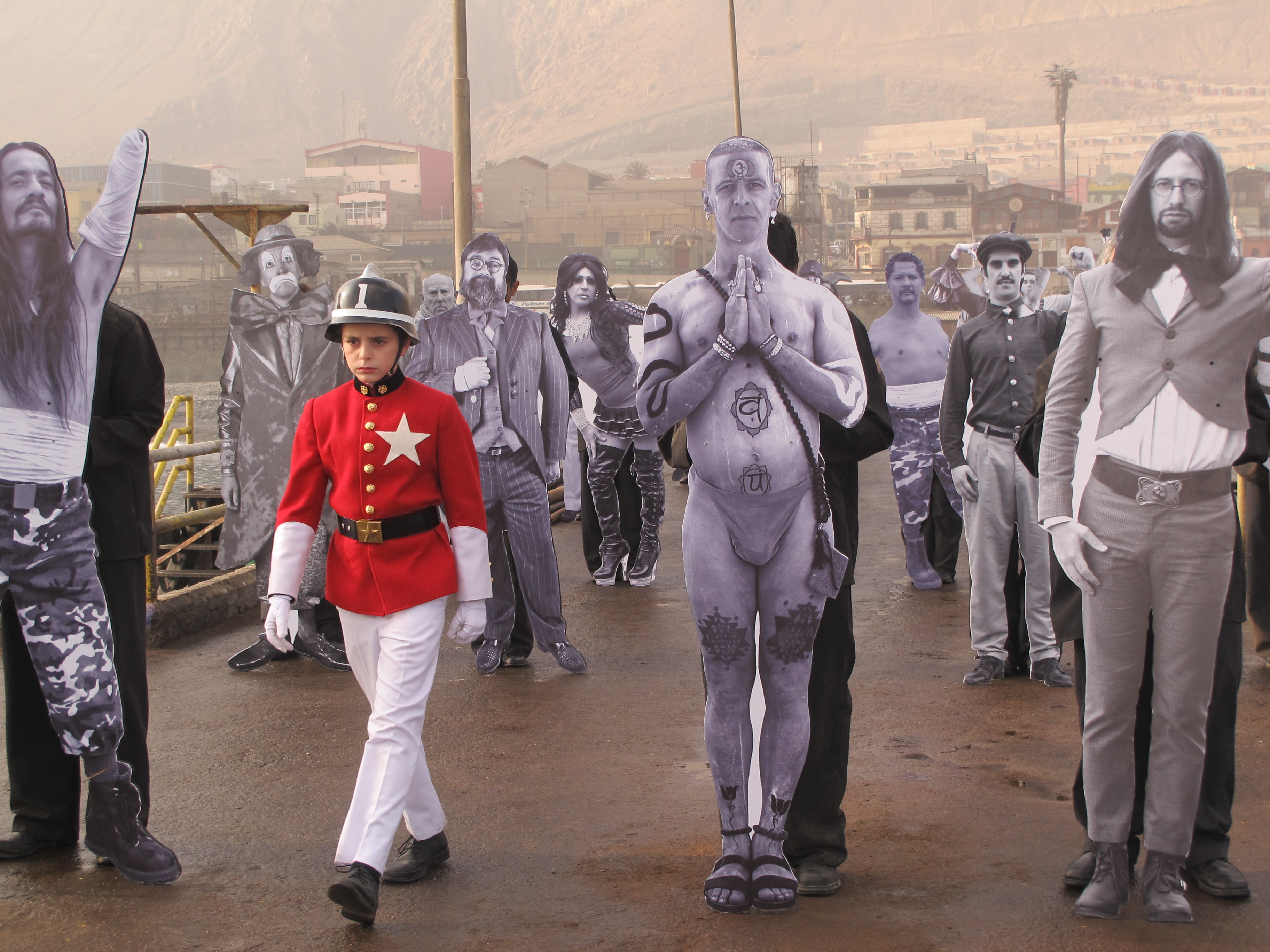