Lars von Trier returns to the director’s chair to present the world with his most daring and provocative work to date, The House That Jack Built. This time the topic of discussion is violence and art, and violence as art. In a mesmerising career best, Matt Dillon plays failed architect turned serial killer Jack who leads us through his thought processes behind his increasingly more depraved acts of murder which he names “incidents”. As he retells his crimes to Verge (Bruno Ganz) as if they were all individual works of art in themselves, the audience is invited to question the nature of artistry, where its limits lie and when is far too far? And with pitch black humour and undeniable cinematic vision, von Trier delights in taking us there. As Jack says, “The greatest cathedrals have sublime artwork hidden in the darkest of corners for only God to see.” 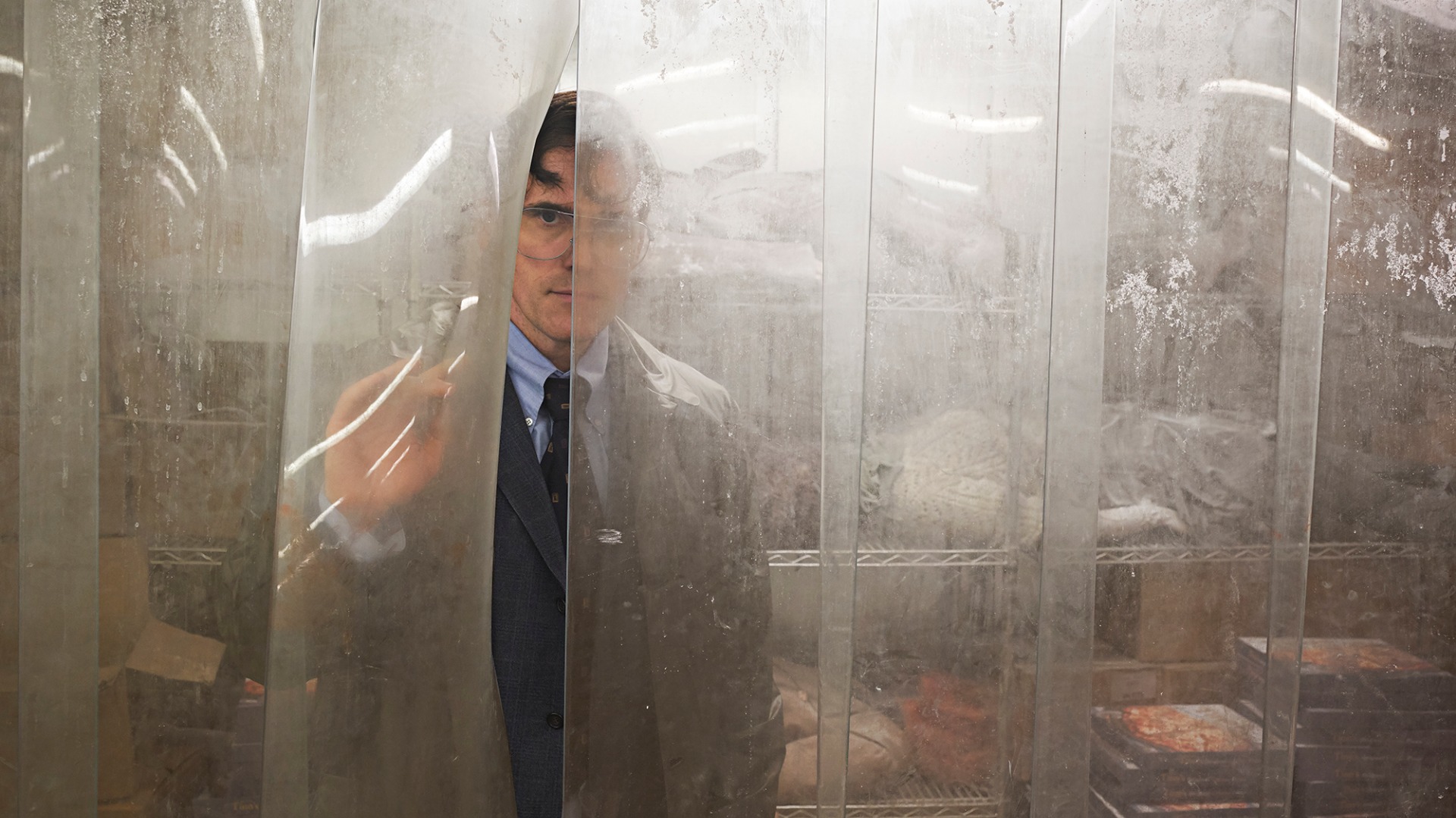 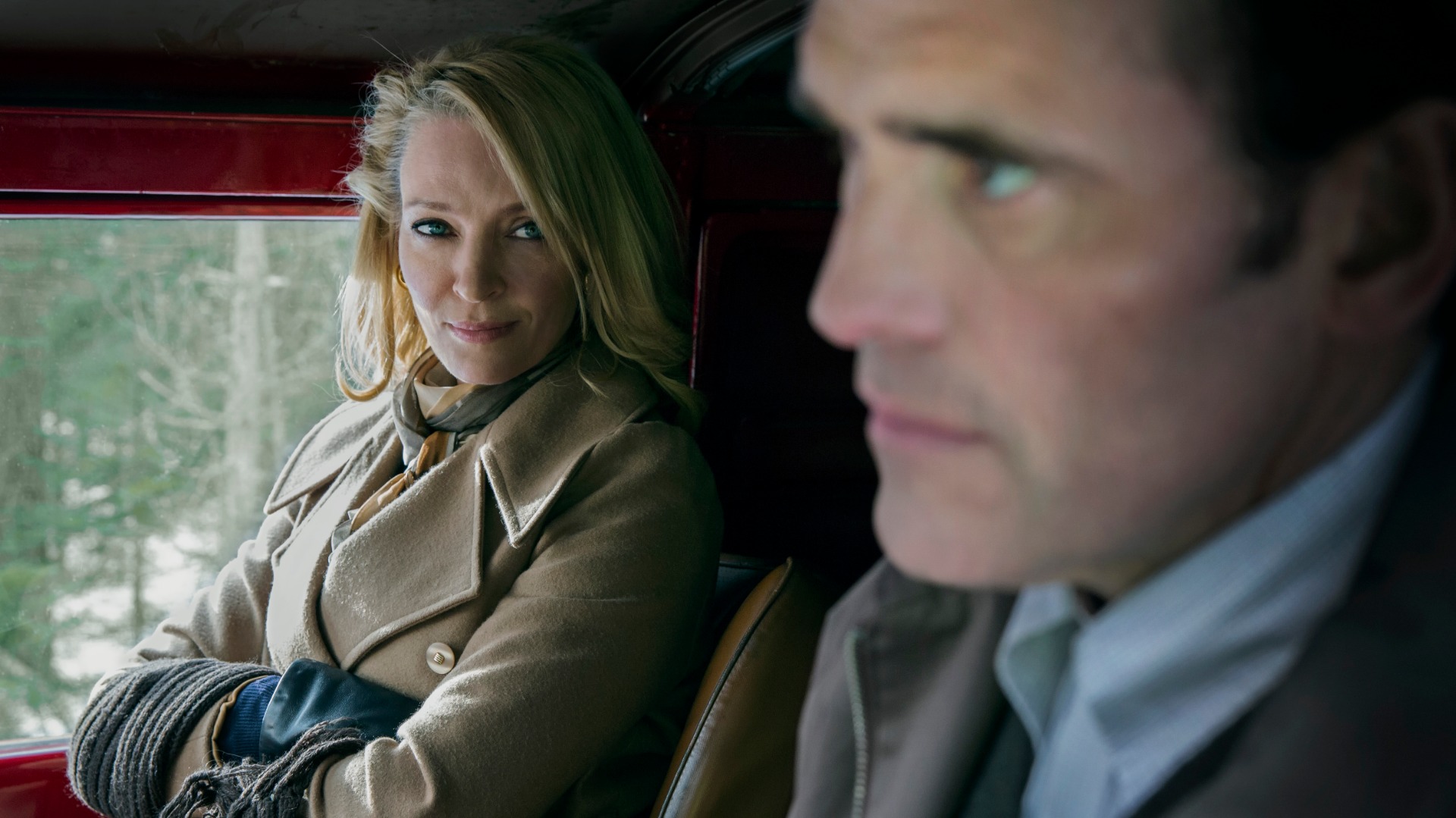 Available on DVD & Blu-ray from 4 March