Yorgos Lanthimos has crafted a sensational thriller brimming with unsettling humour and creeping dread, steeped in Greek tragedy, existential horror, Hitchcockian psychodrama and riveting suspense. Darting confidently between genres to subvert our expectations at every turn, The Killing of a Sacred Deer firmly cements Lanthimos in the pantheon of world-class auteurs and marks him as a cinematic provocateur without precedent. Dr. Steven Murphy (Colin Farrell) is a renowned cardiovascular surgeon presiding over a spotless household with his ophthalmologist wife Anna (Nicole Kidman) and their two exemplary children, 12-year-old Bob (Sunny Suljian) and 14-year-old Kim (Raffey Cassidy). Lurking at the margins of his idyllic suburban existence is Martin (Barry Keoghan), a fatherless teen who Steven has covertly taken under his wing. As Martin begins insinuating himself into the family’s life in ever-more unsettling displays, the full scope of his intent becomes menacingly clear when he confronts Steven with a long forgotten transgression that will shatter the Murphy family's domestic bliss.

Yorgos Lanthimos
Yorgos Lanthimos was born in Athens, Greece. He has directed a number of dance videos in collaboration with Greek choreographers, in addition to TV commercials, music videos, short films and theatre plays. Kinetta, his first feature film, played at the Toronto and Berlin film festivals to critical acclaim. Lanthimos’ second feature Dogtooth won the Un Certain Regard Prize at the 2009 Cannes Film Festival, followed by numerous awards at festivals worldwide. It was nominated for a Best Foreign Language Film Academy Award in 2011. Alps won the Osella for Best Screenplay at the 68th Venice Film Festival in 2011 and Best Film at the Sydney Film Festival in 2012. His first English-language feature film The Lobster was presented In Competition at the 68th Cannes Film Festival and won the Jury Prize. It also won Best Screenplay and Best Costume Design at the 2015 European Film Awards (EFAs). In 2017 it was nominated for the Best Original Screenplay Oscar. The Killing of a Sacred Deer is his fifth feature and had its world premiere at the 2017 Cannes Film Festival.

With the support of the Creative Europe Programme - MEDIA 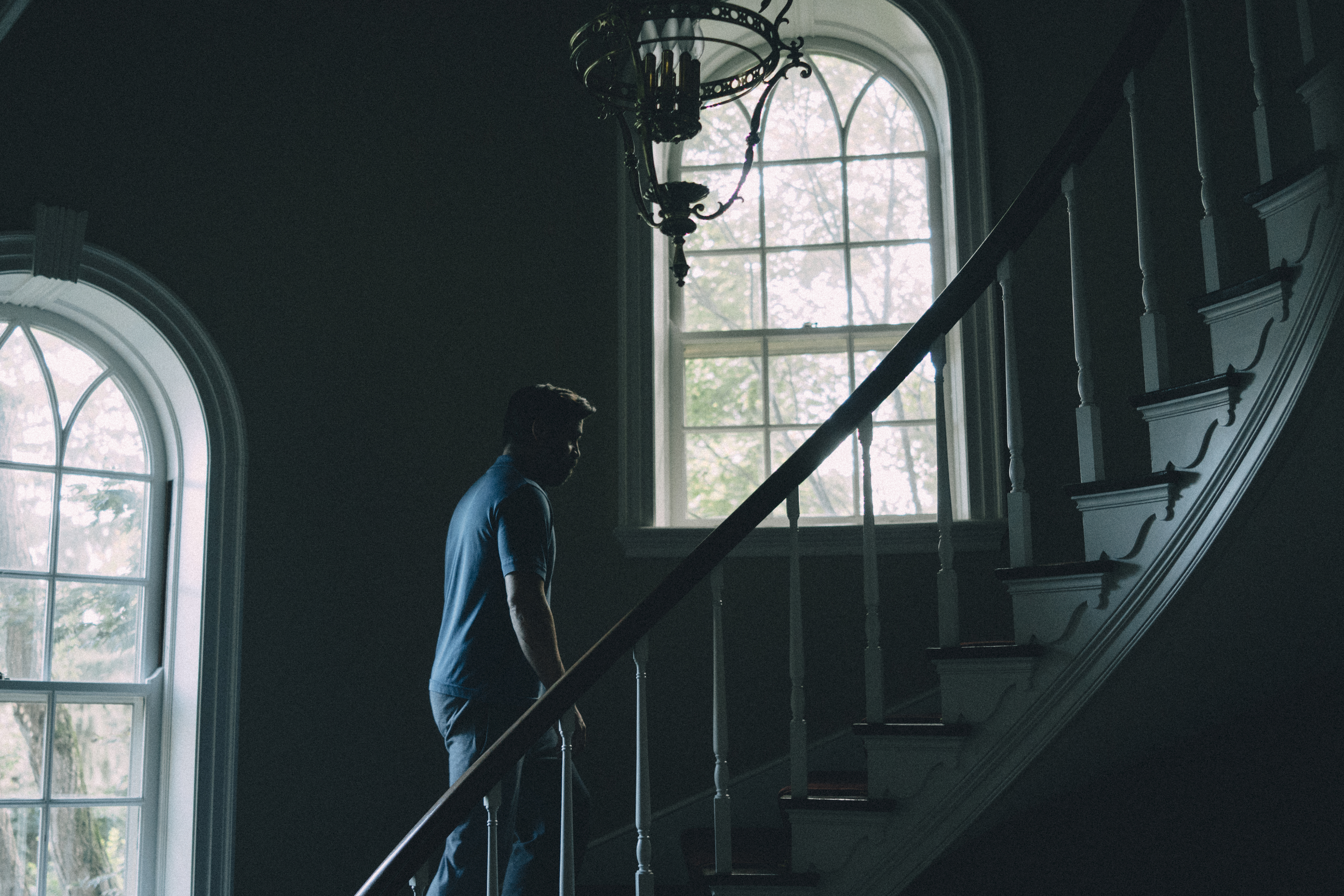 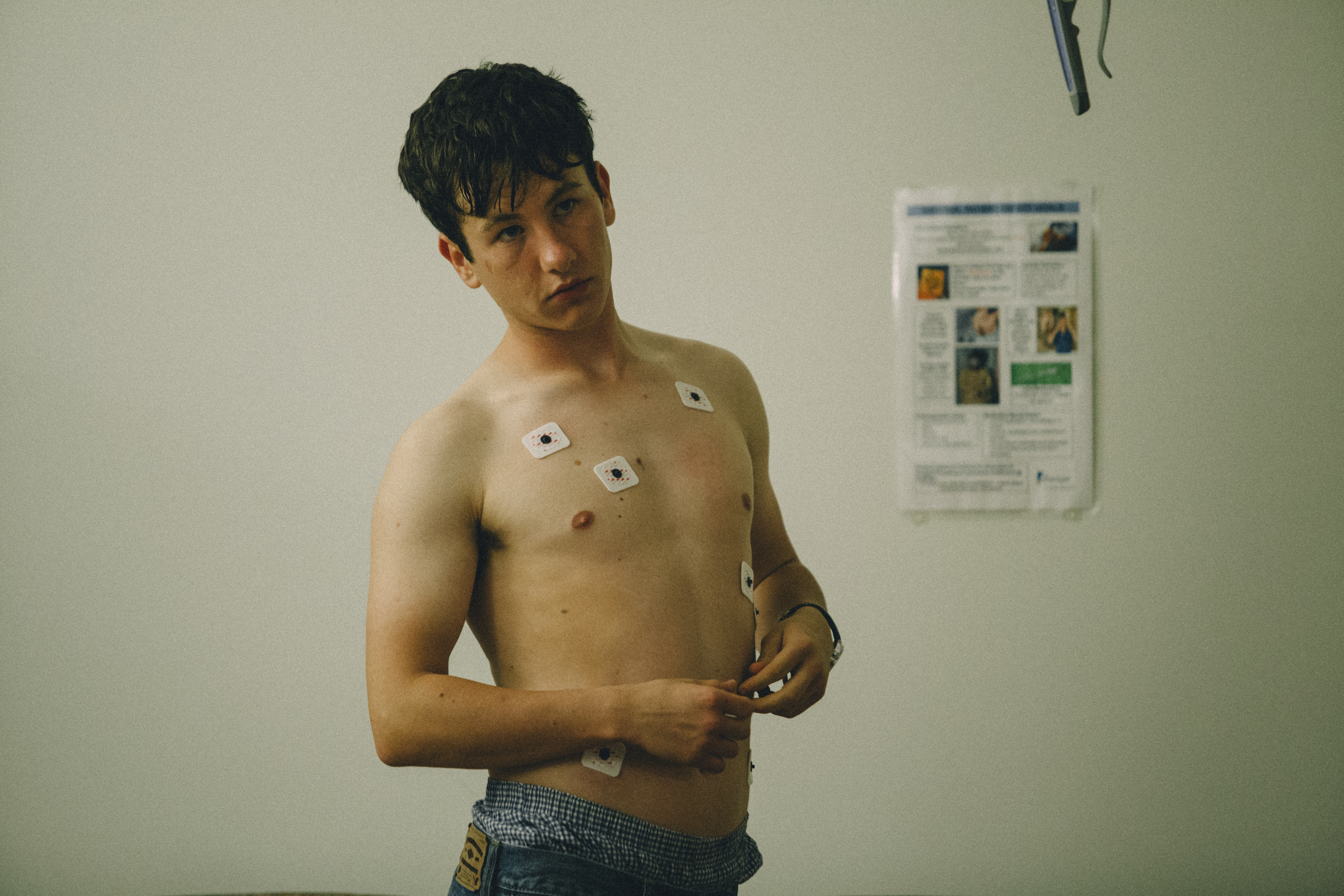 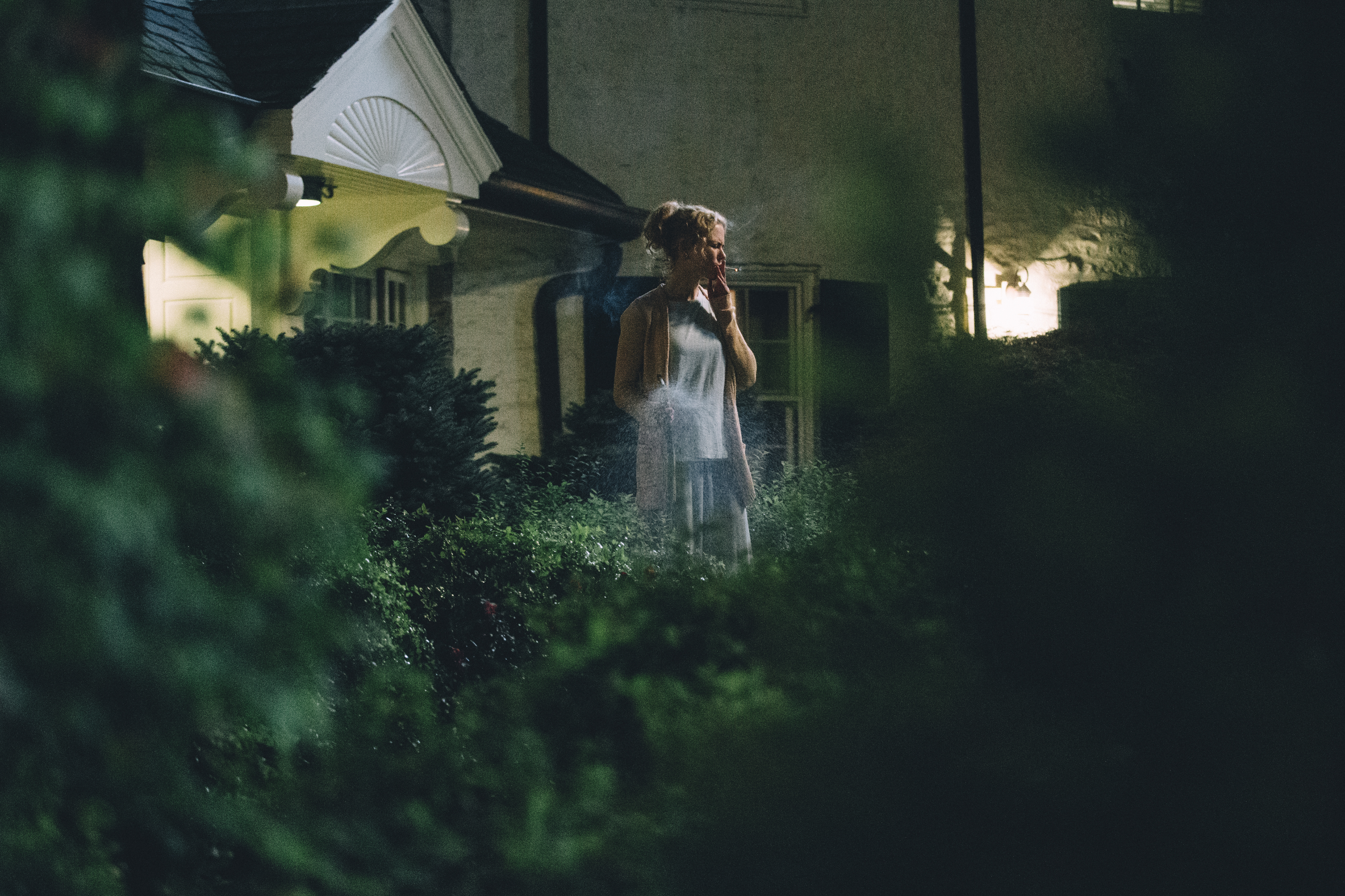 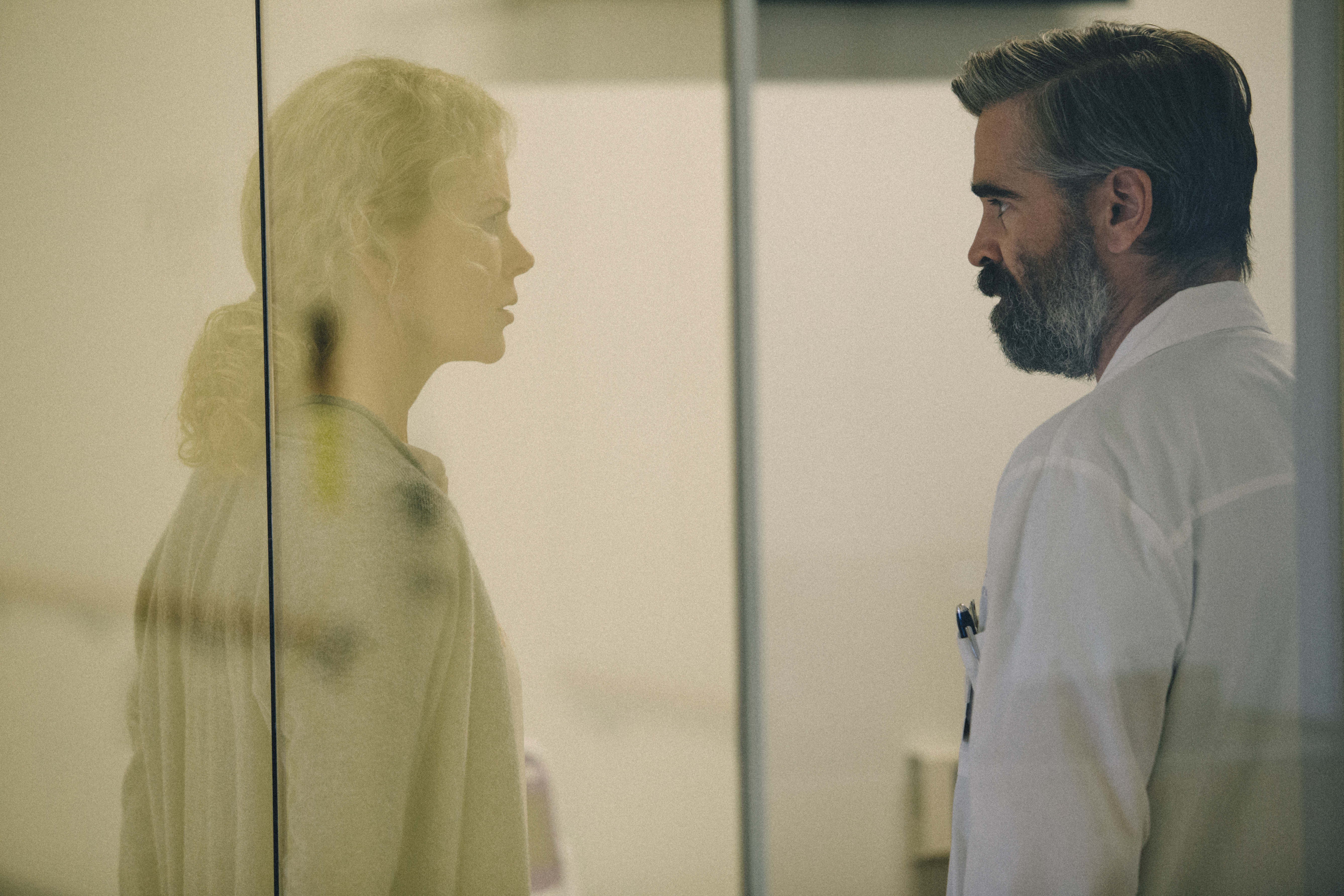 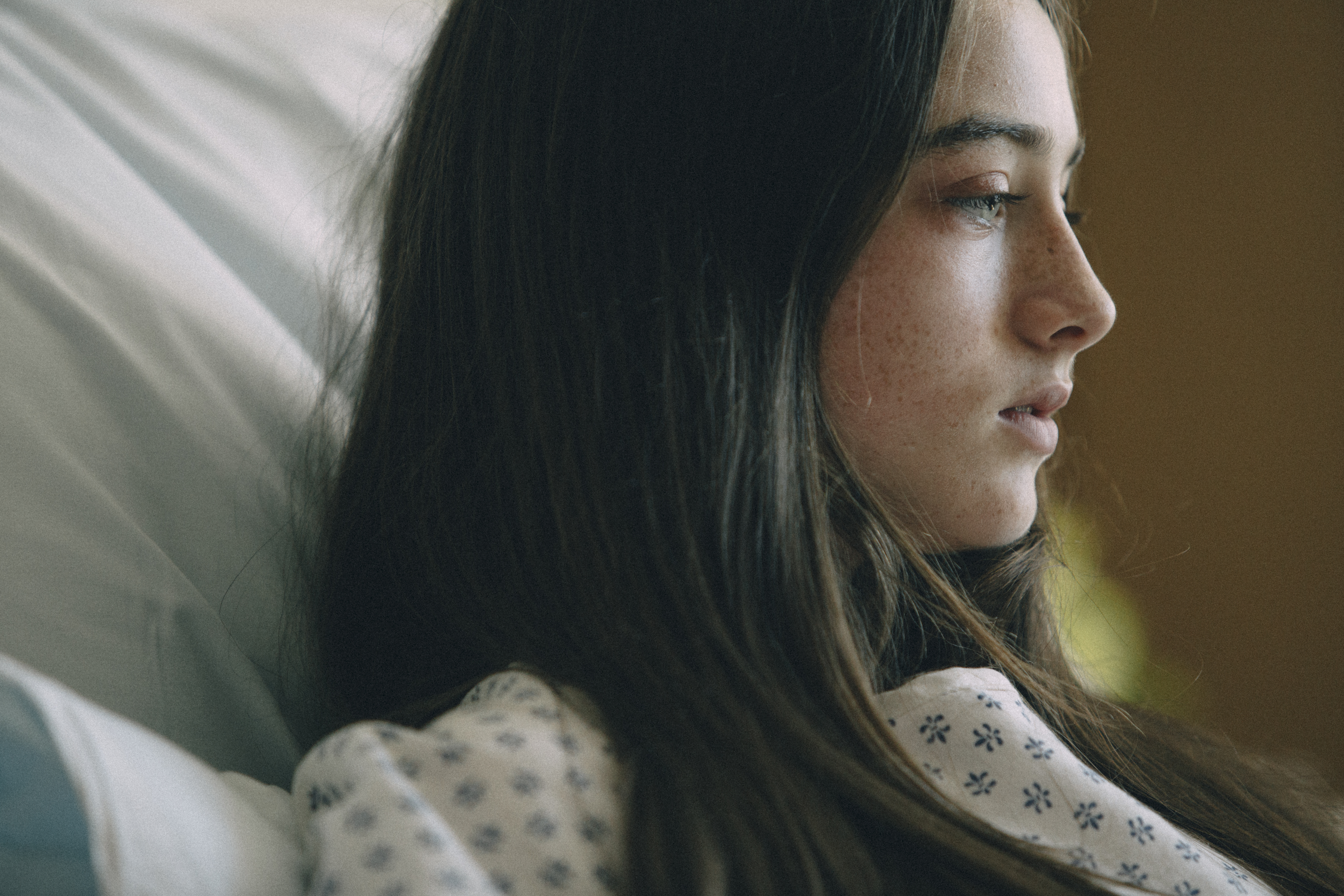 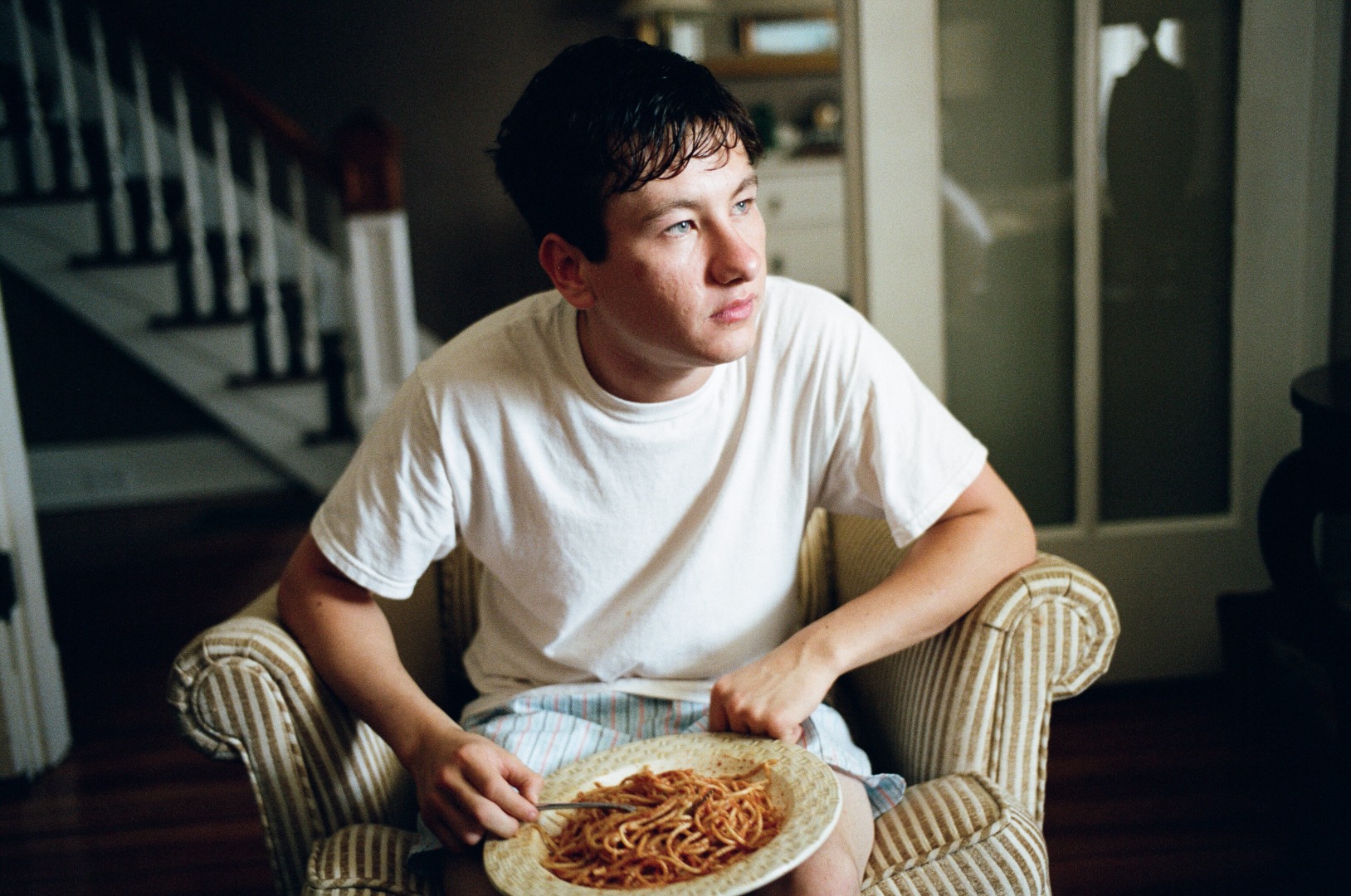 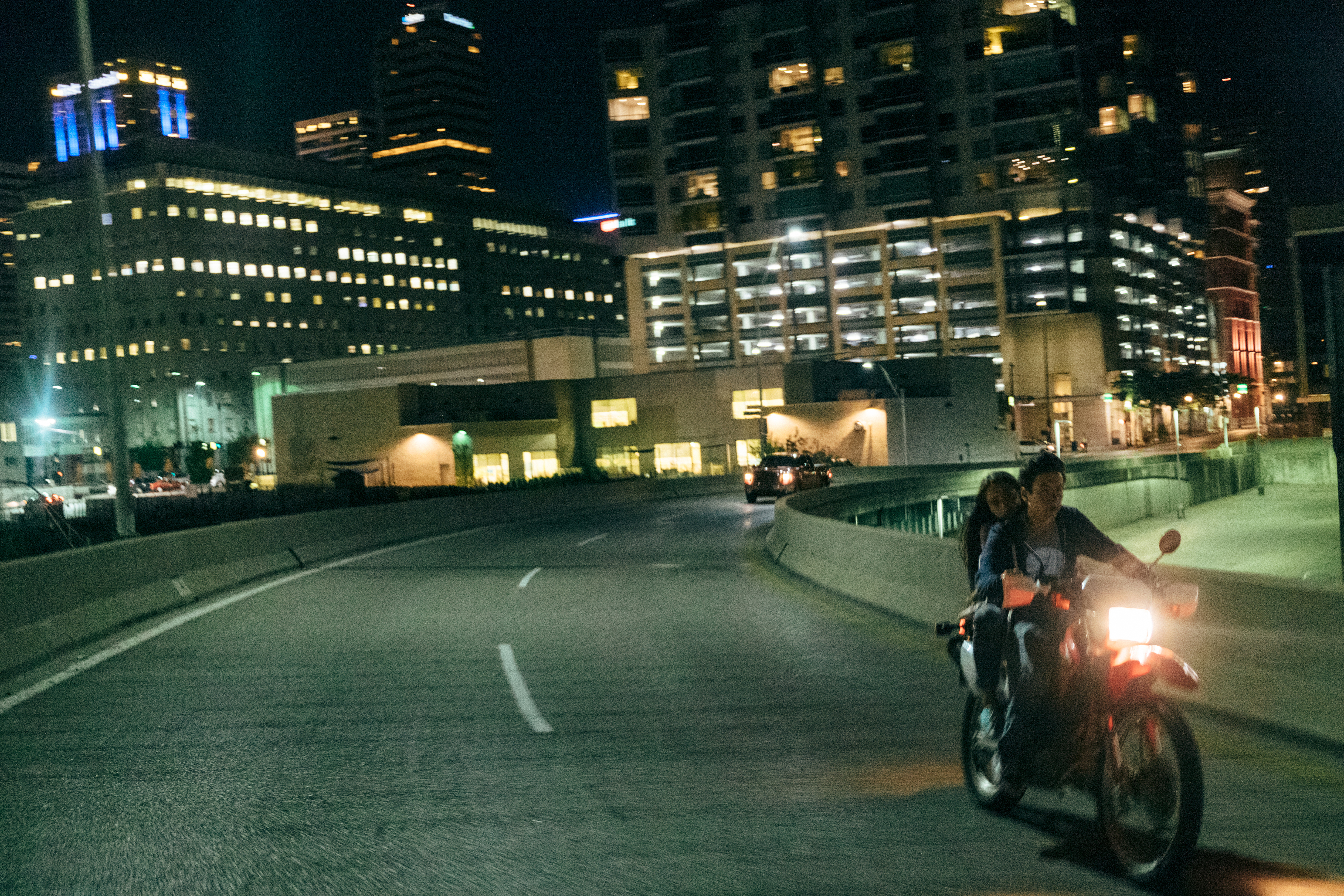 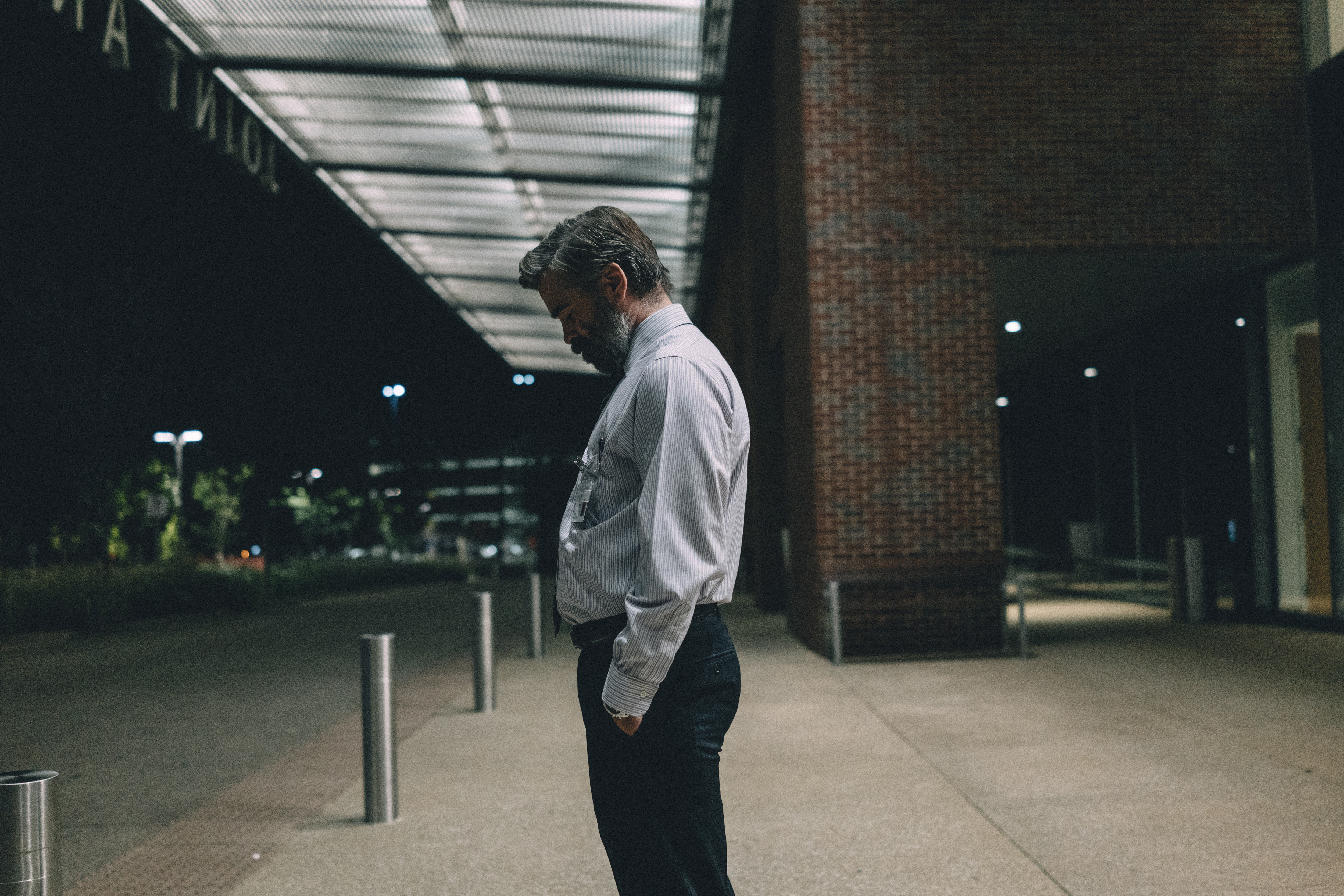 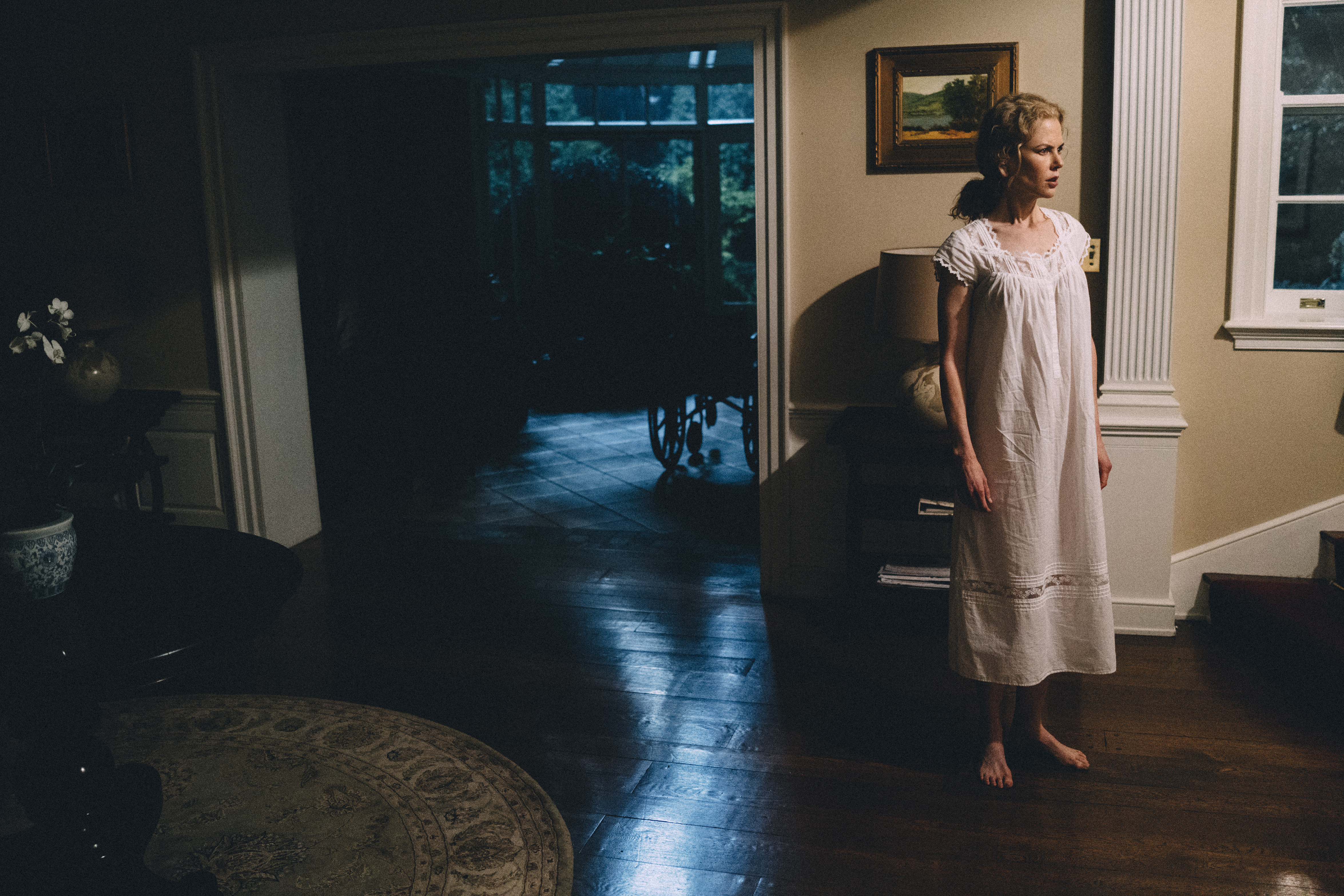 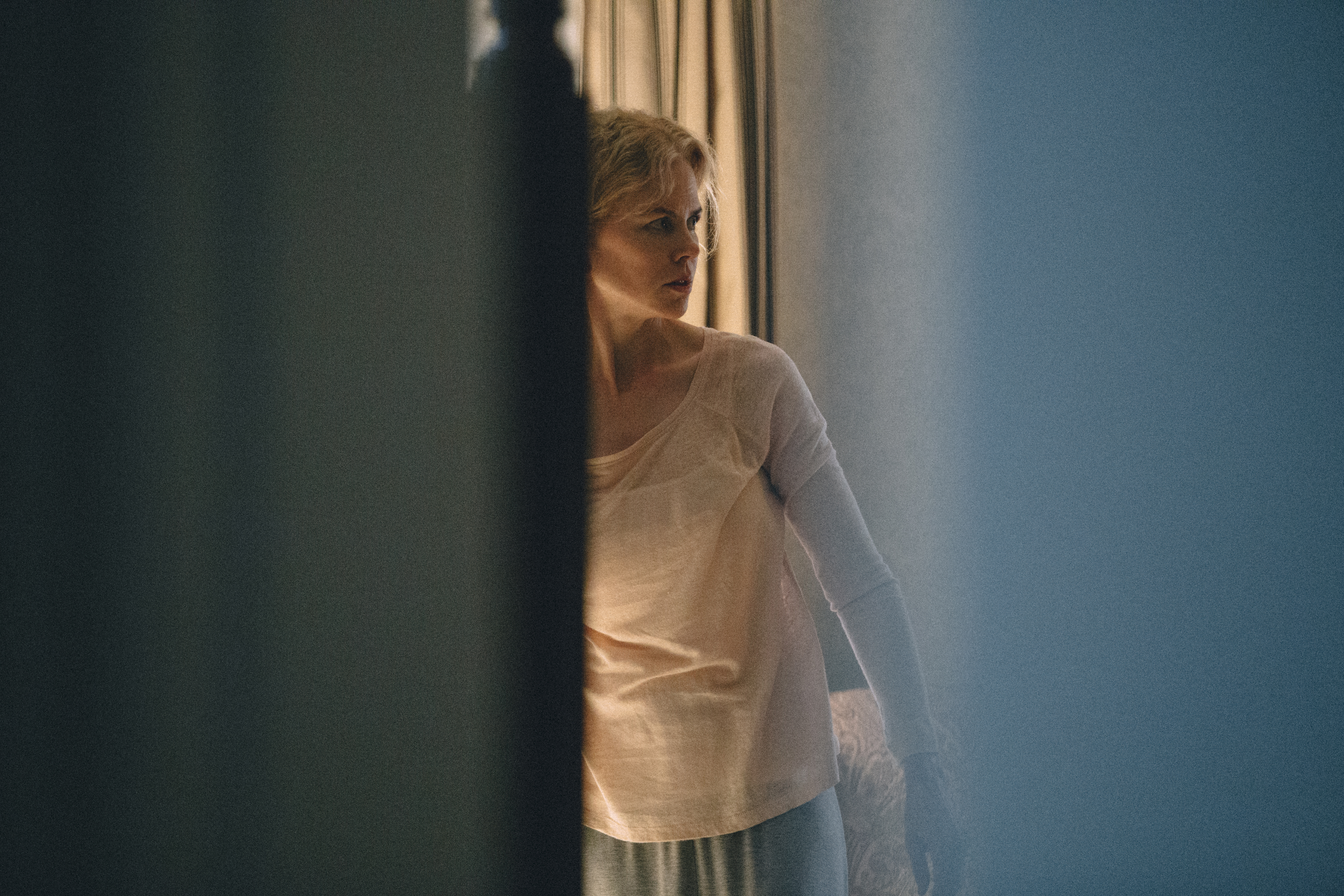 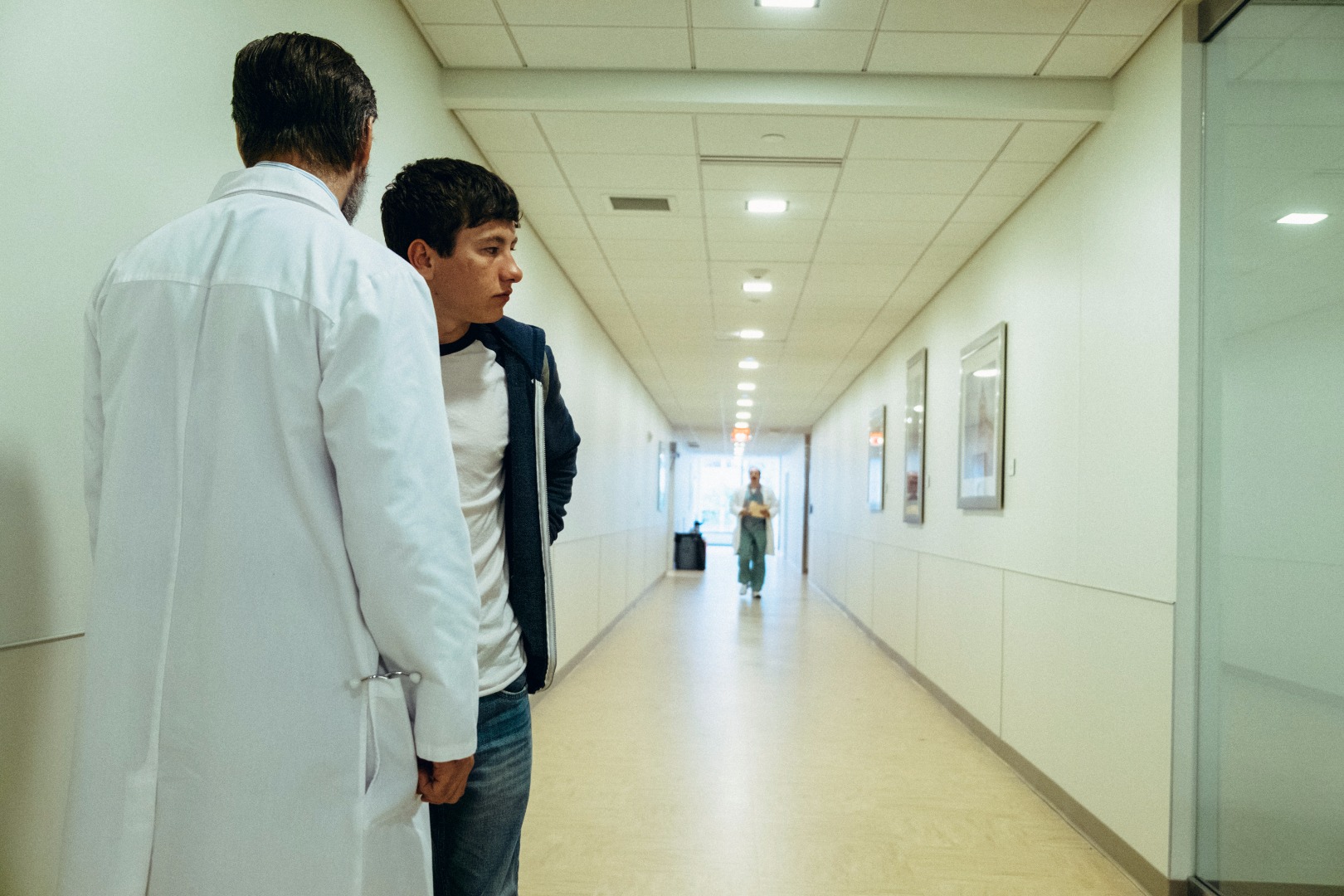 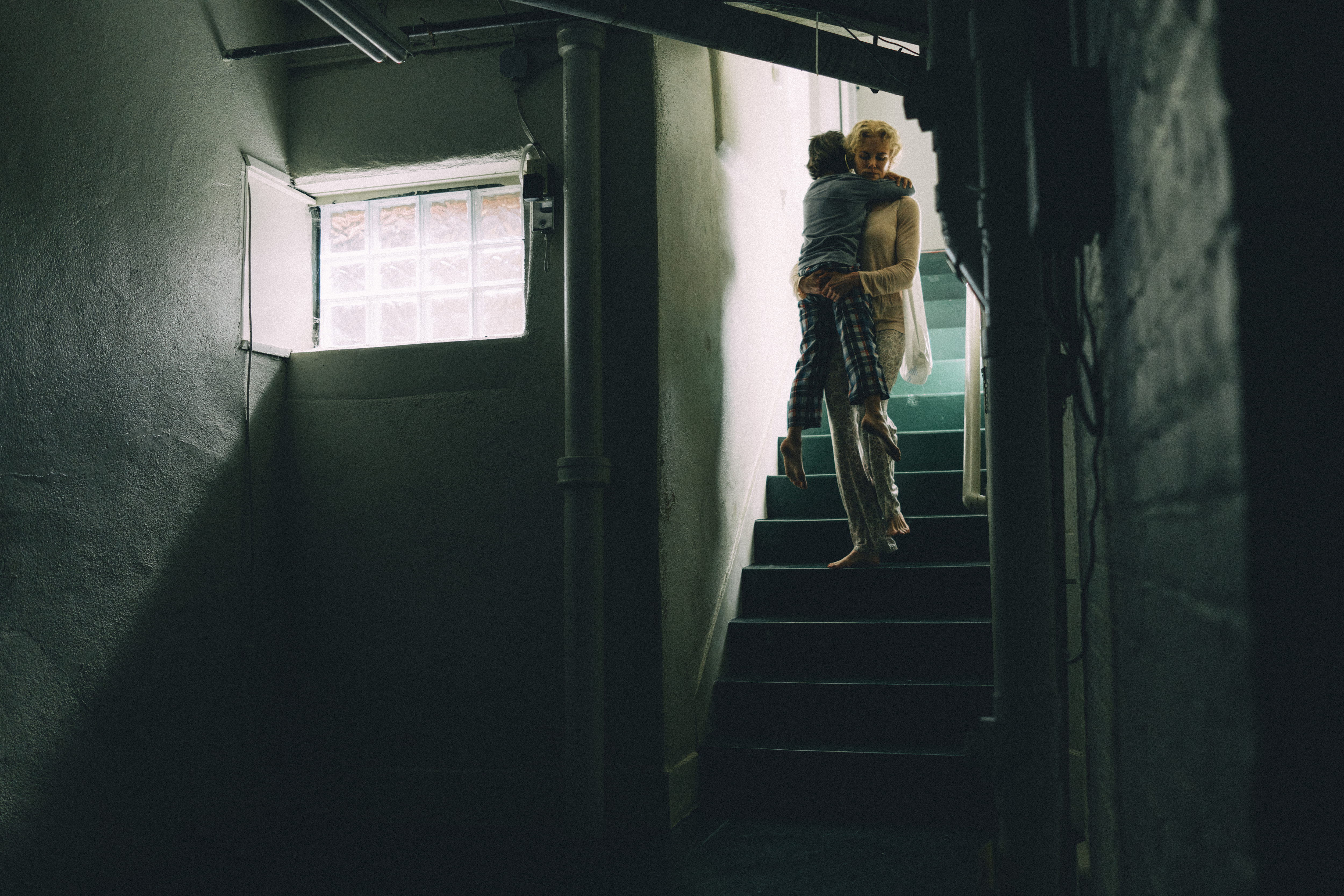 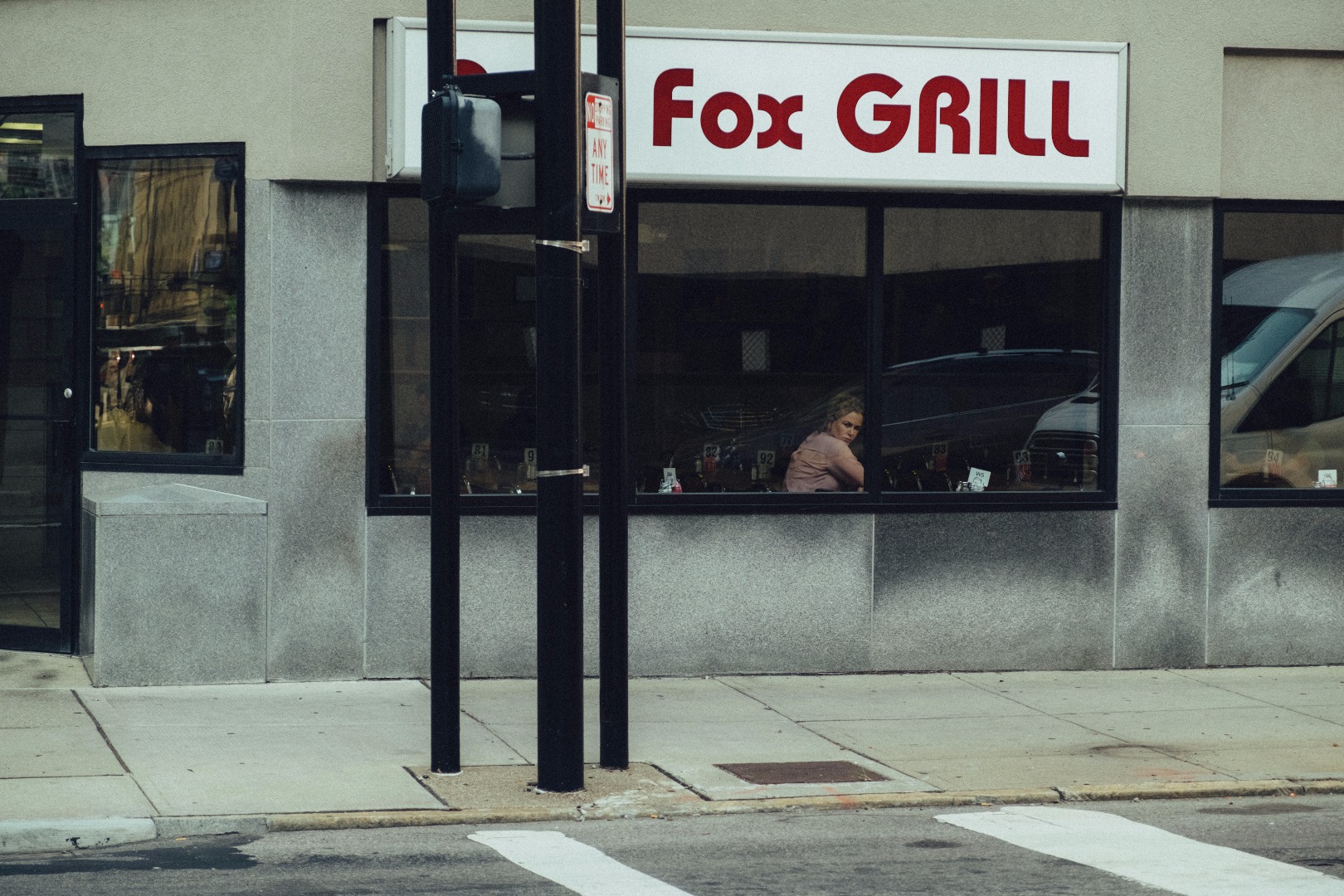 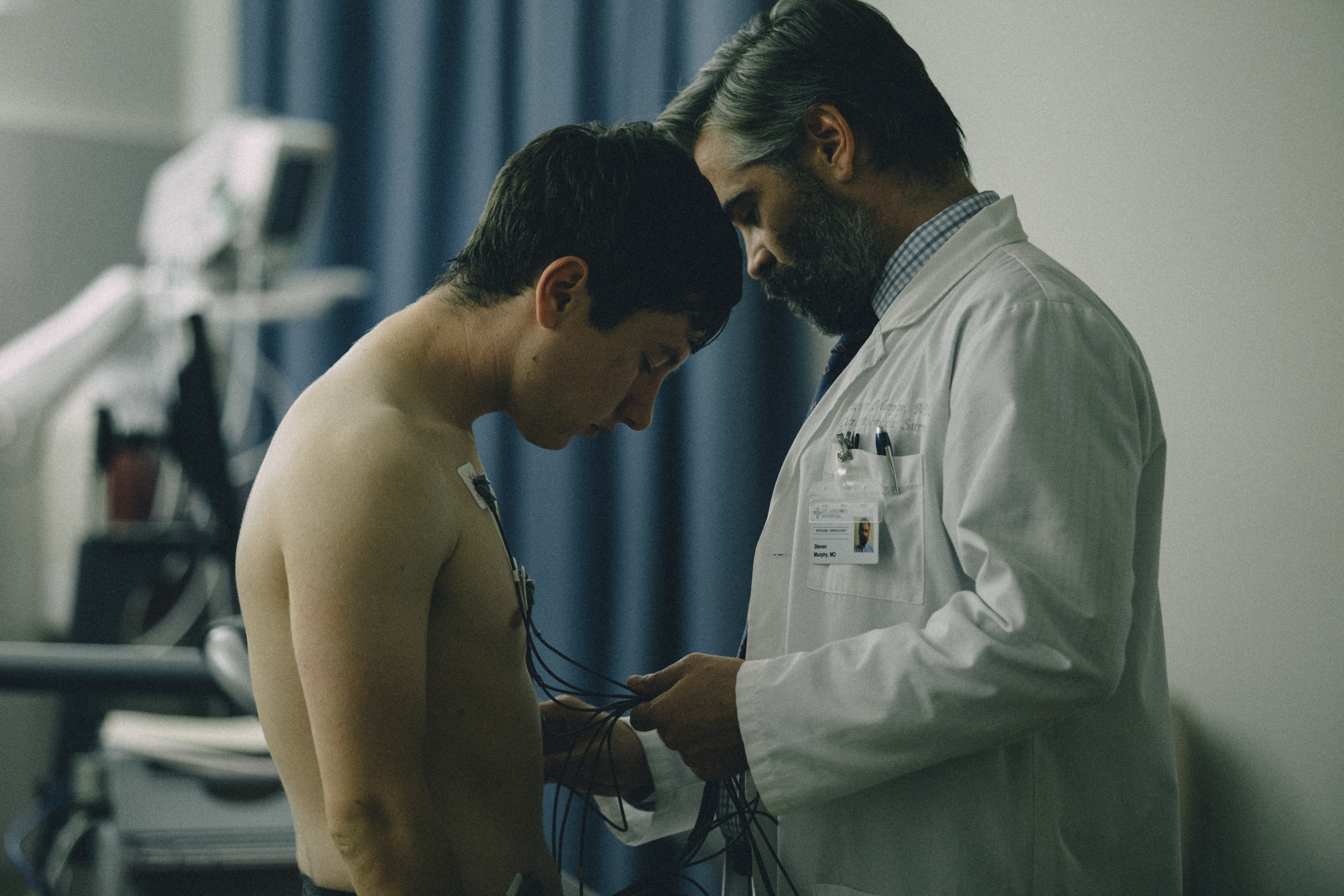 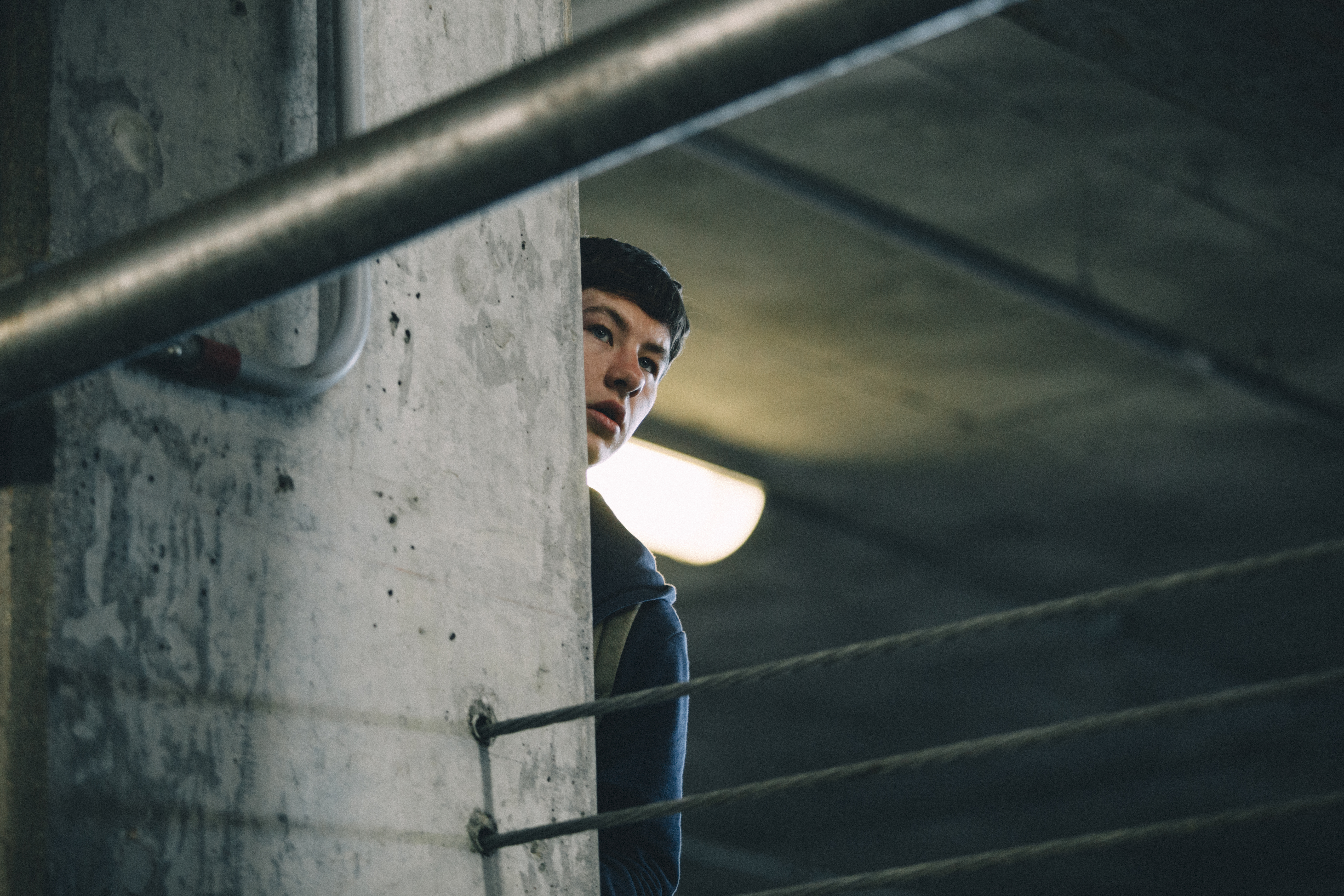 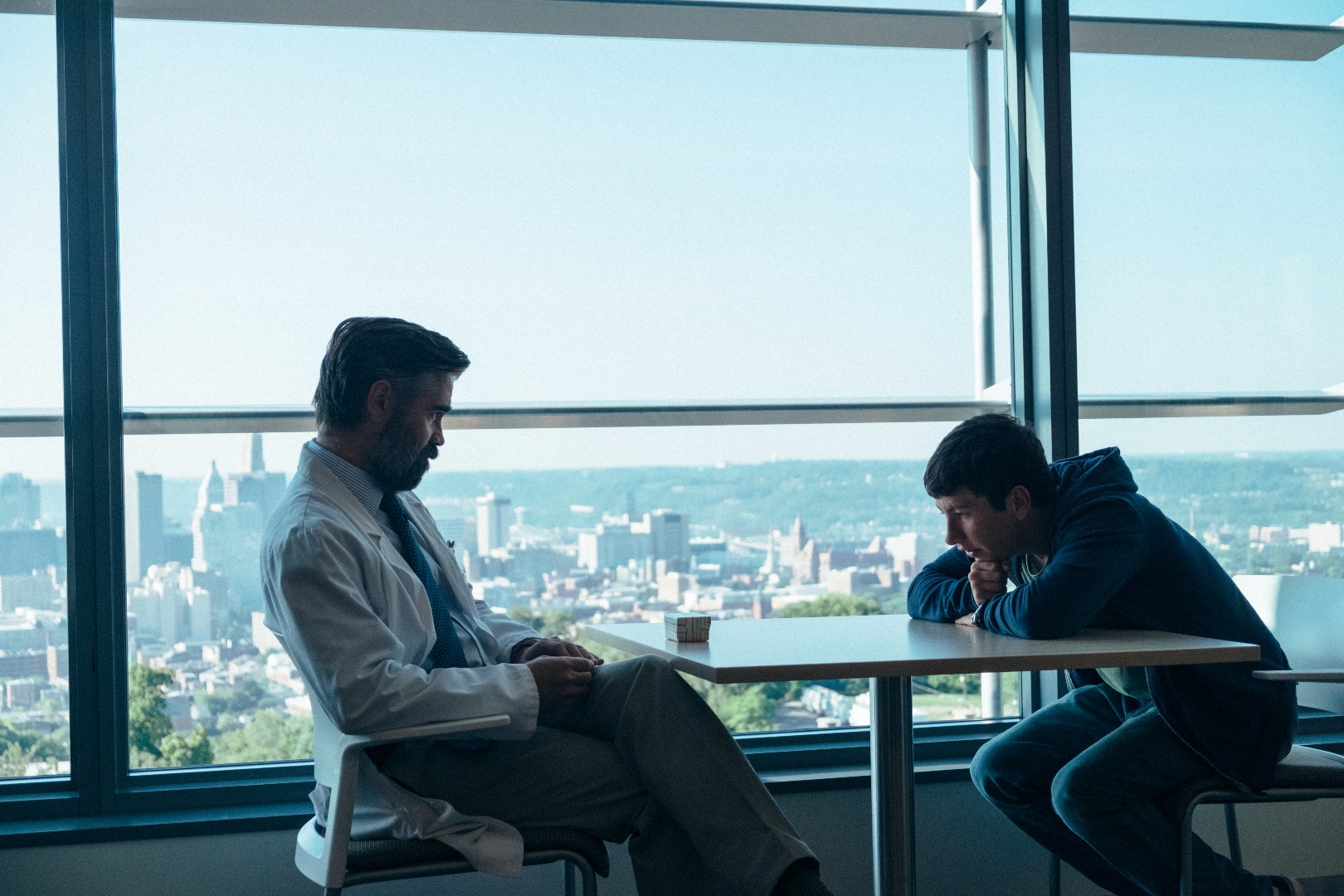 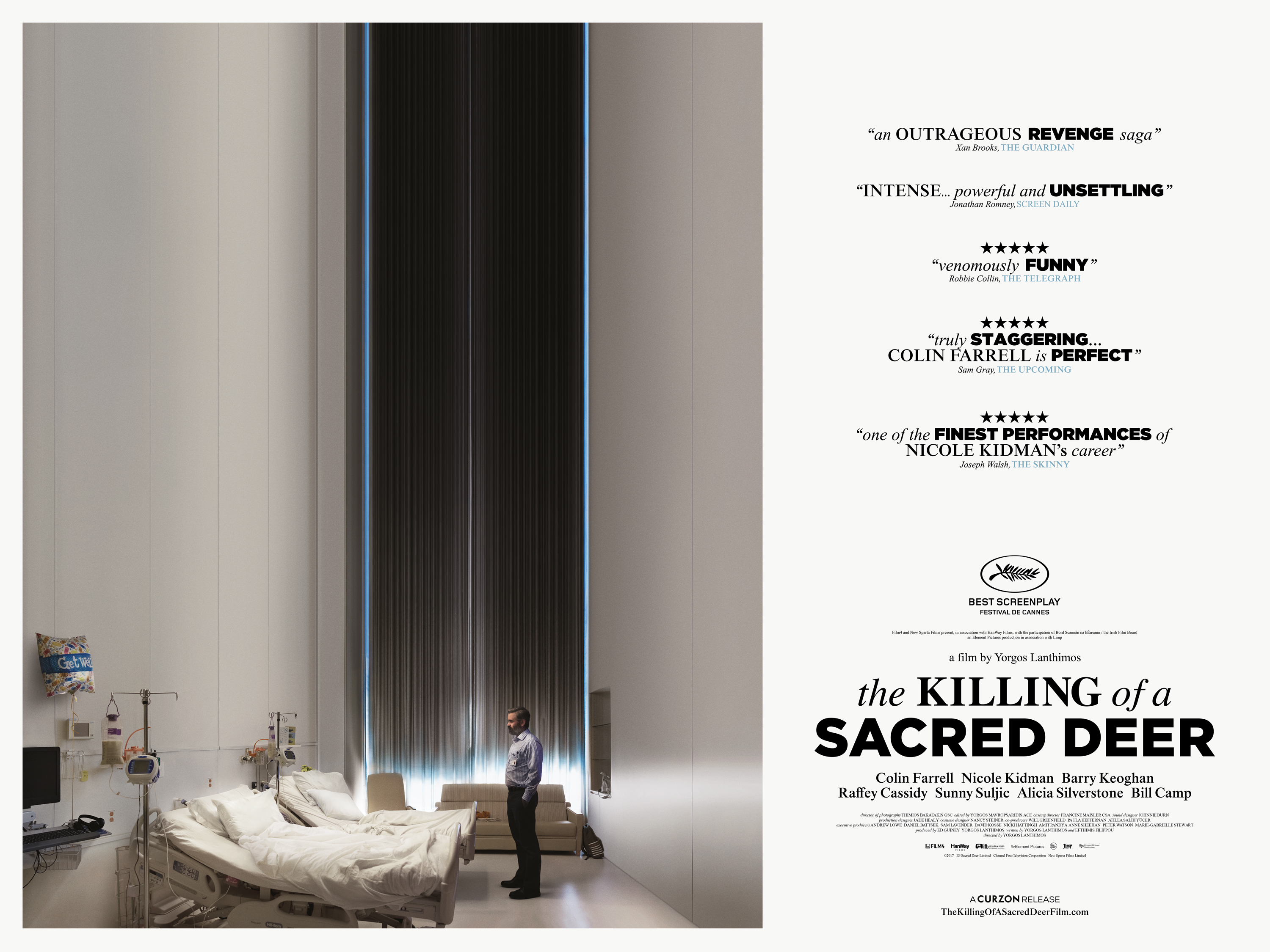 Out on DVD, Blu-ray & on demand now 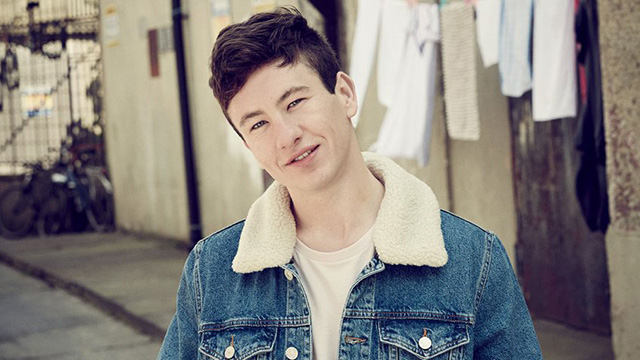 Interview with The Hollywood Reporter