David (Clayne Crawford) desperately tries to keep his family of six together during an agreed separation from his wife Niki (Sepideh Moafi). They both agree to see other people but David struggles to grapple with his wife’s new relationship. And if their three sons are fine with the situation, their daughter Jesse (Avery Pizzuto) blames them both for the turbulence that has upended her life. But as time passes, it becomes clear that David’s desire for reconciliation is the last thing on Nikki’s mind. Played out in long takes, amidst a landscape that dwarfs its residents, The Killing of Two Lovers, like Xavier Legrande’s impressive Custody, skilfully maps out the complex terrain of a marriage in freefall, holding off judgement of characters’ actions until we are fully immersed in their lives. 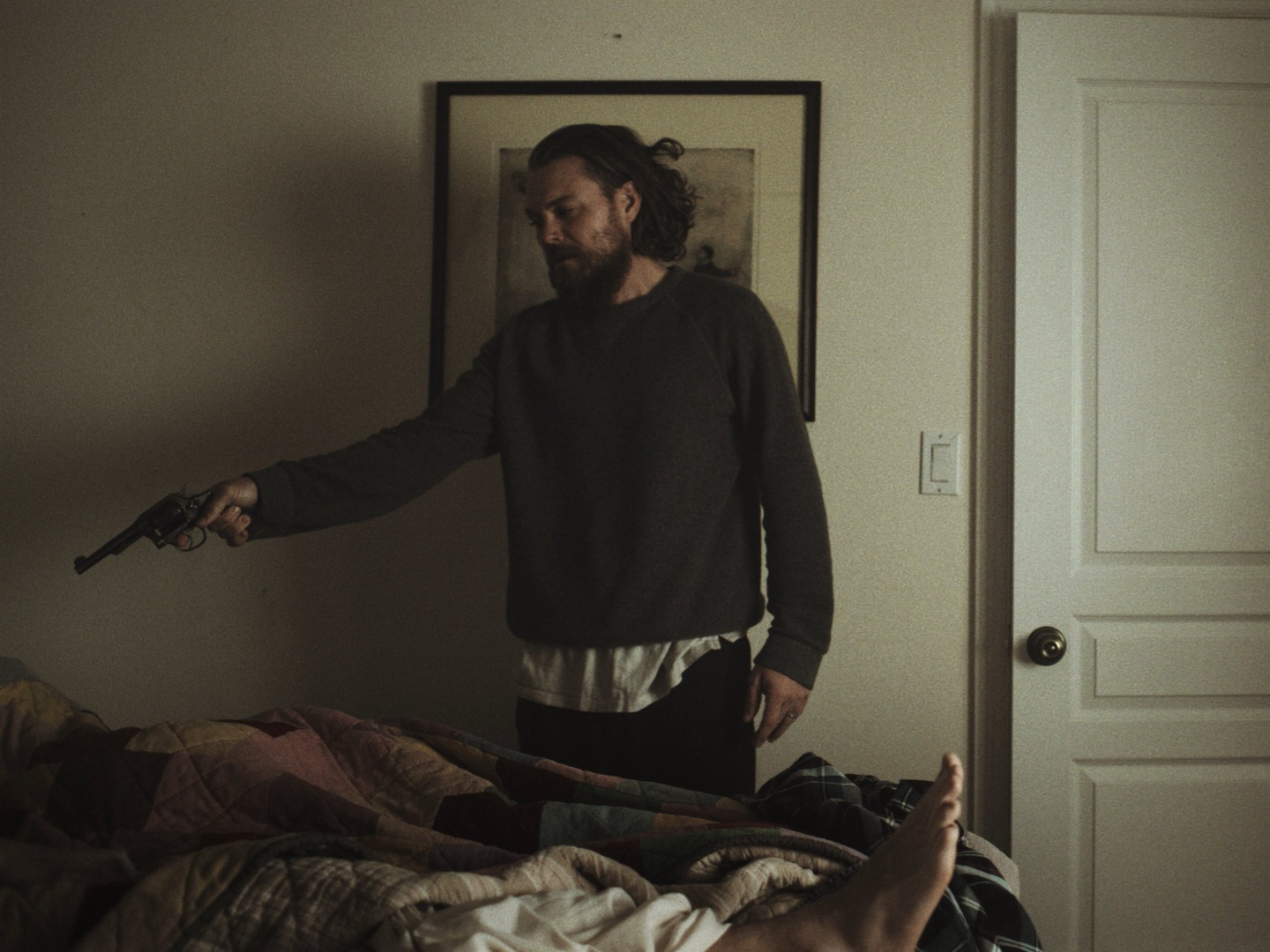 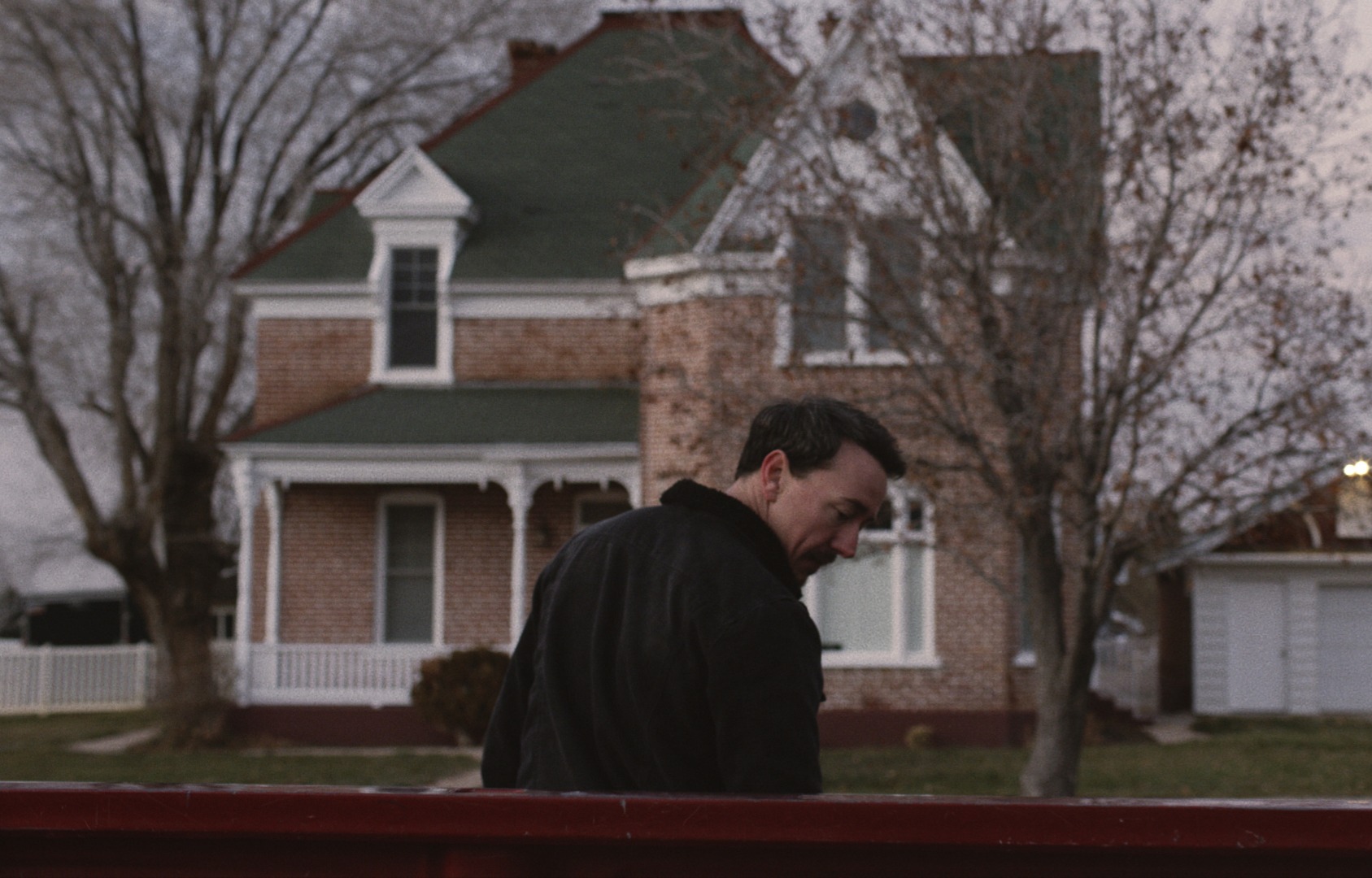 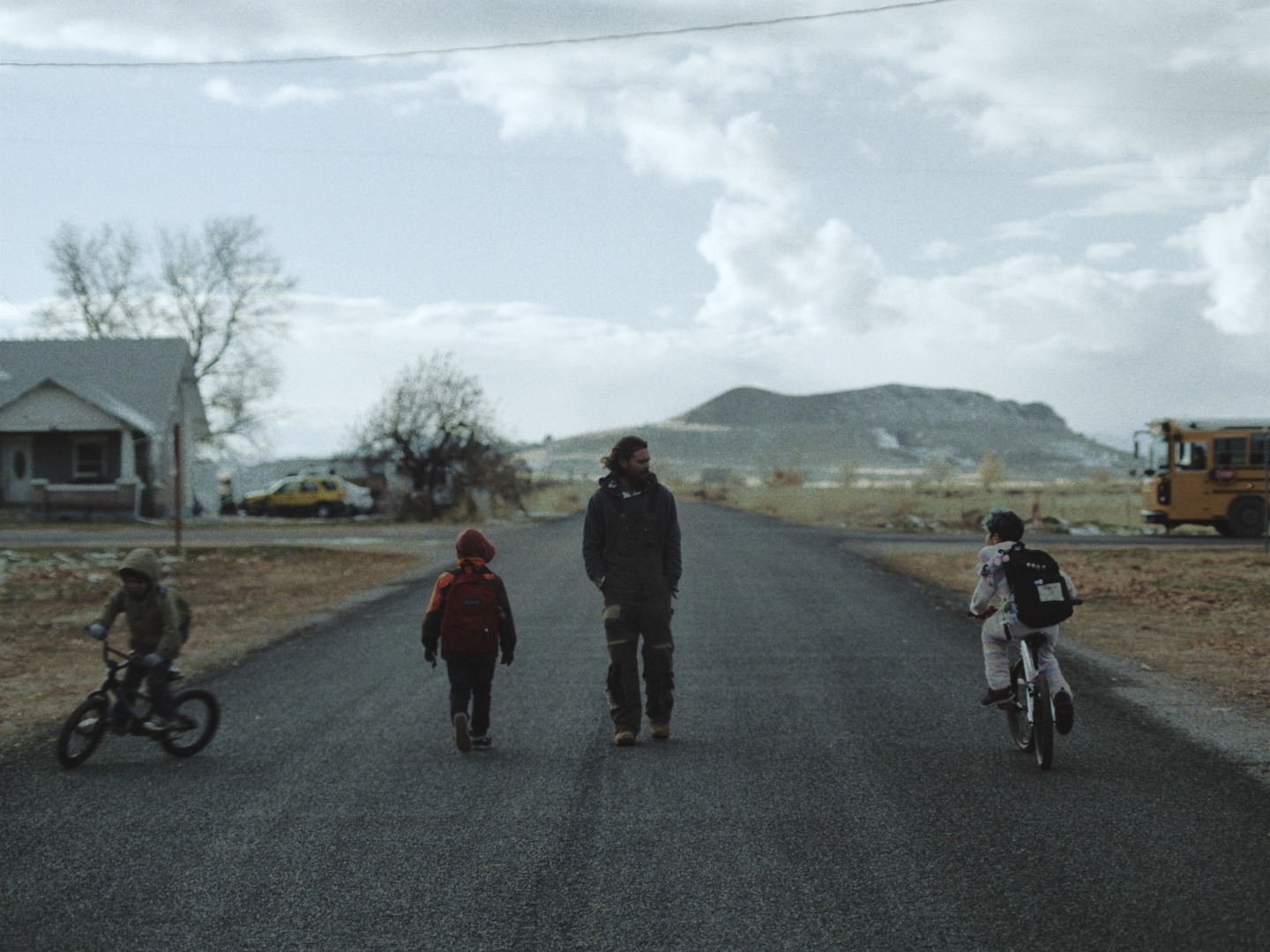 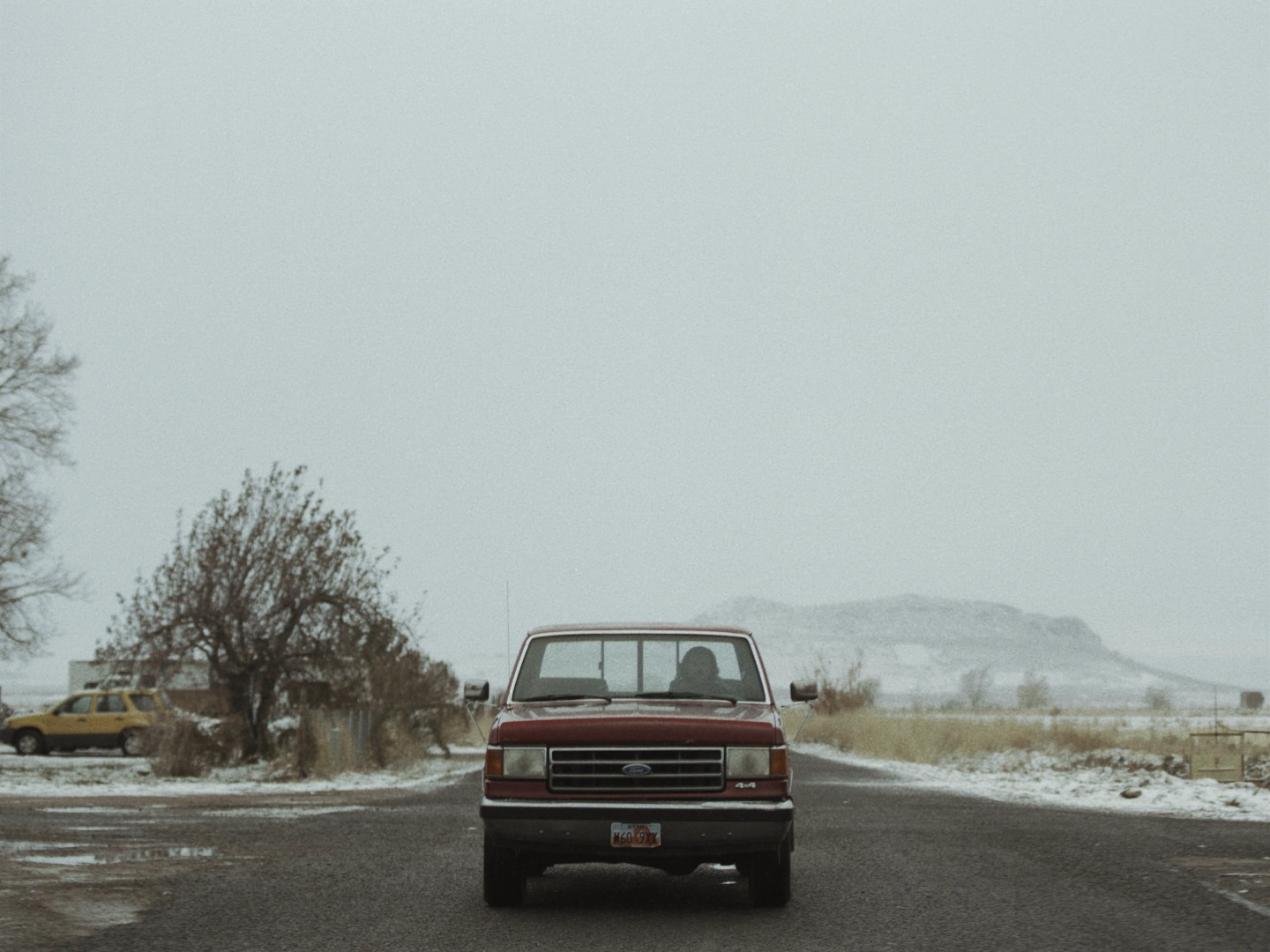 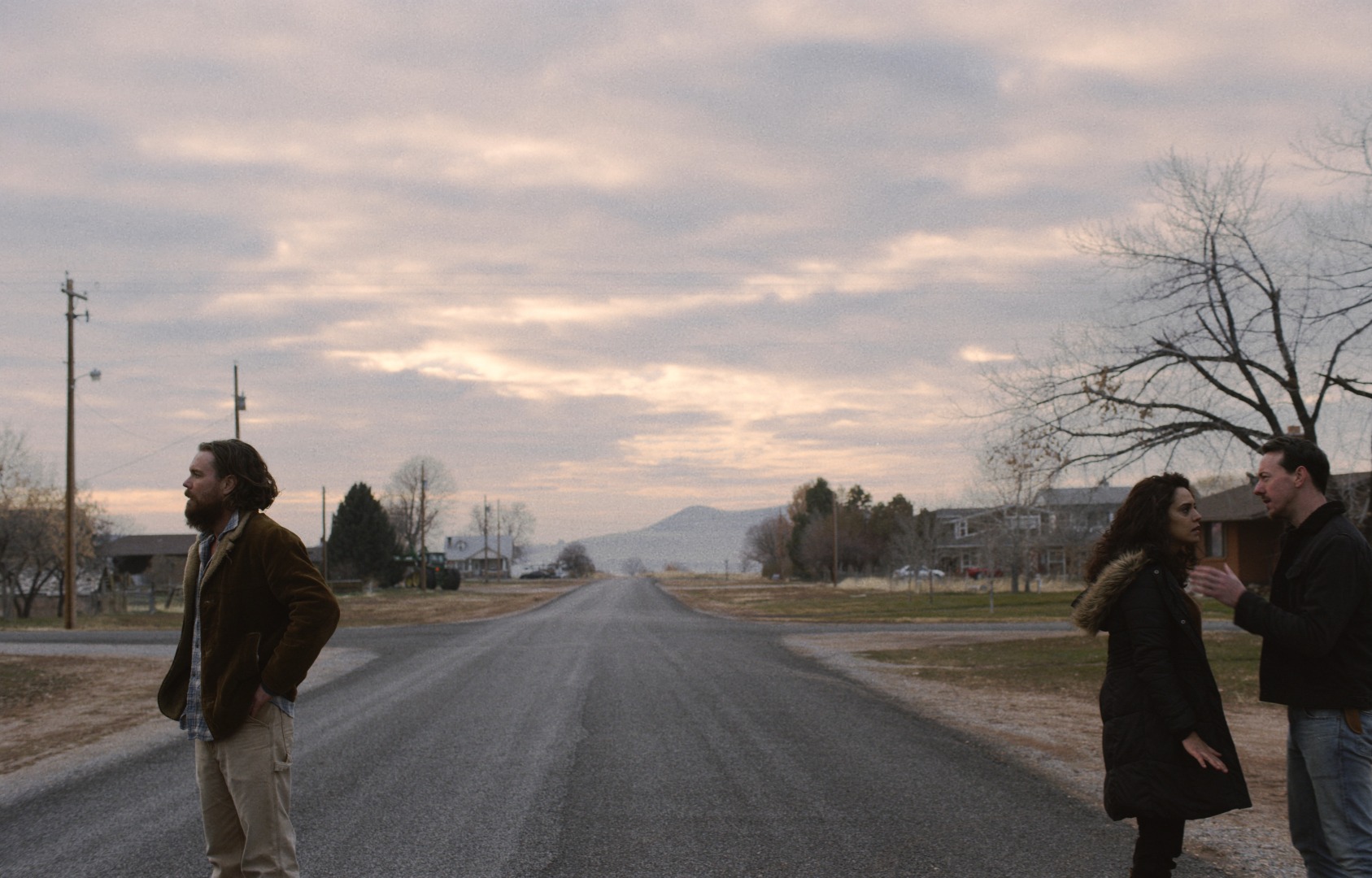 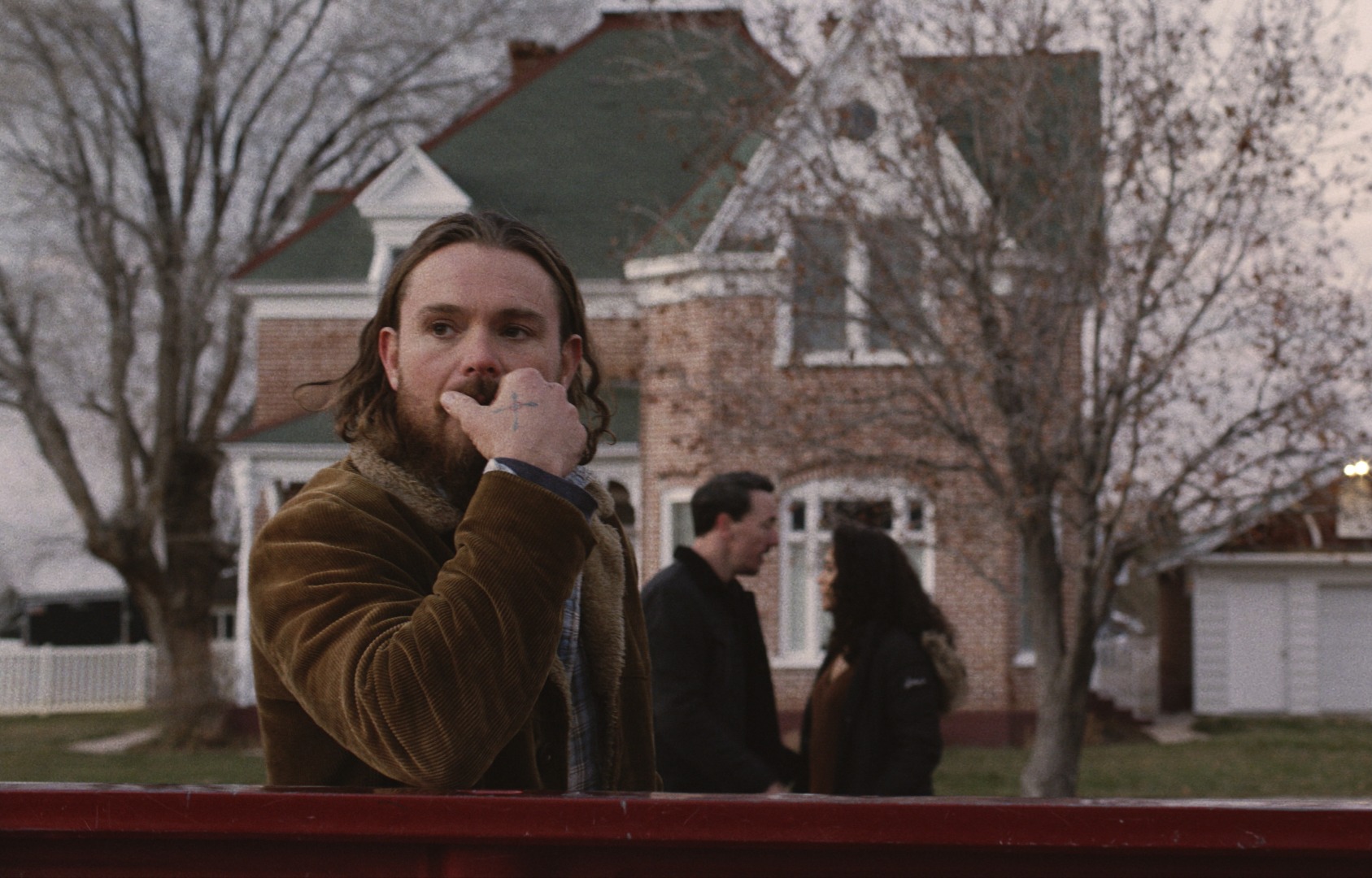