Award-winning director Asghar Farhadi (A Separation) returns with the 2017 Best Foreign Language Film Oscar winner The Salesman, a characteristically taut drama exploring how unexpected cracks can form in the foundations of a seemingly happy marriage. The future looks promising for amateur actors Emad (Shahab Hosseini) and Rana (Taraneh Alidoosti) as they prepare for opening night on their production of Arthur Miller’s ‘Death of a Salesman’. However, when dangerous work on a neighbouring building forces the couple to leave their home and move into a new apartment, a case of mistaken identity sees a shocking and violent incident throw their lives into turmoil. What follows is a series of wrong turns that threaten to destroy their relationship irreparably. Winner of the Best Screenplay and Best Actor awards at the 2016 Cannes Film Festival, Farhadi’s study on the potent power of pride, guilt and shame treads the line between arresting drama and revenge thriller with masterful ease.

Asghar Farhadi
Asghar Farhadi was born in 1972. He made his first short film at age 13 in a youth cinema club and had made five short films before going to the University of Tehran to study theatre - a choice that would influence his filmmaking style significantly. After graduation, he continued his studies in stage direction at Tarbiat Modares University. Here he started writing radio plays and television series. After completing his masters degree, he started work immediately directing TV series he himself had written, A Tale of City being a typical example. In 2002, he wrote and directed his first feature film, Dancing in the Dust. A year later, Farhadi made Beautiful City which went on to win the Grand Prix at the Warsaw International Film Festival. His next film was 2005’s Fireworks Wednesday. Two years later, Farhadi made About Elly which won the Silver Bear for Best Director at the Berlin Film Festival. After the success of About Elly, Farhadi started to write A Separation which premiered at the Berlin Film Festival where it won the Golden Bear for Best Film, the Silver Bear for the ensemble of the actresses and the Silver Bear for the ensemble of the actors. This was only the beginning of a long list of prizes of over 70 awards internationally, including the Golden Globe for Best Foreign Language Film, the César for Best Foreign Film, and finally, the Academy Award for Best Foreign Language Film. A Separation was an international success, unparalleled by any Iranian film. In France alone, the film chalked up one million admissions, the most widely-viewed Iranian film in that country. Later in 2011, Farhadi was named one of Time’s 100 most influential people in the world. While A Separation was being screened in different festivals and countries, Farhadi and his family moved to Paris so he could start work on the screenplay of The Past, a story that takes place outside of Iran. The Past won the Best Actress Award at the 2013 Cannes Festival and was nominated for a Golden Globe and César. The Salesman had its premiere at the 2016 Cannes Film Festival. 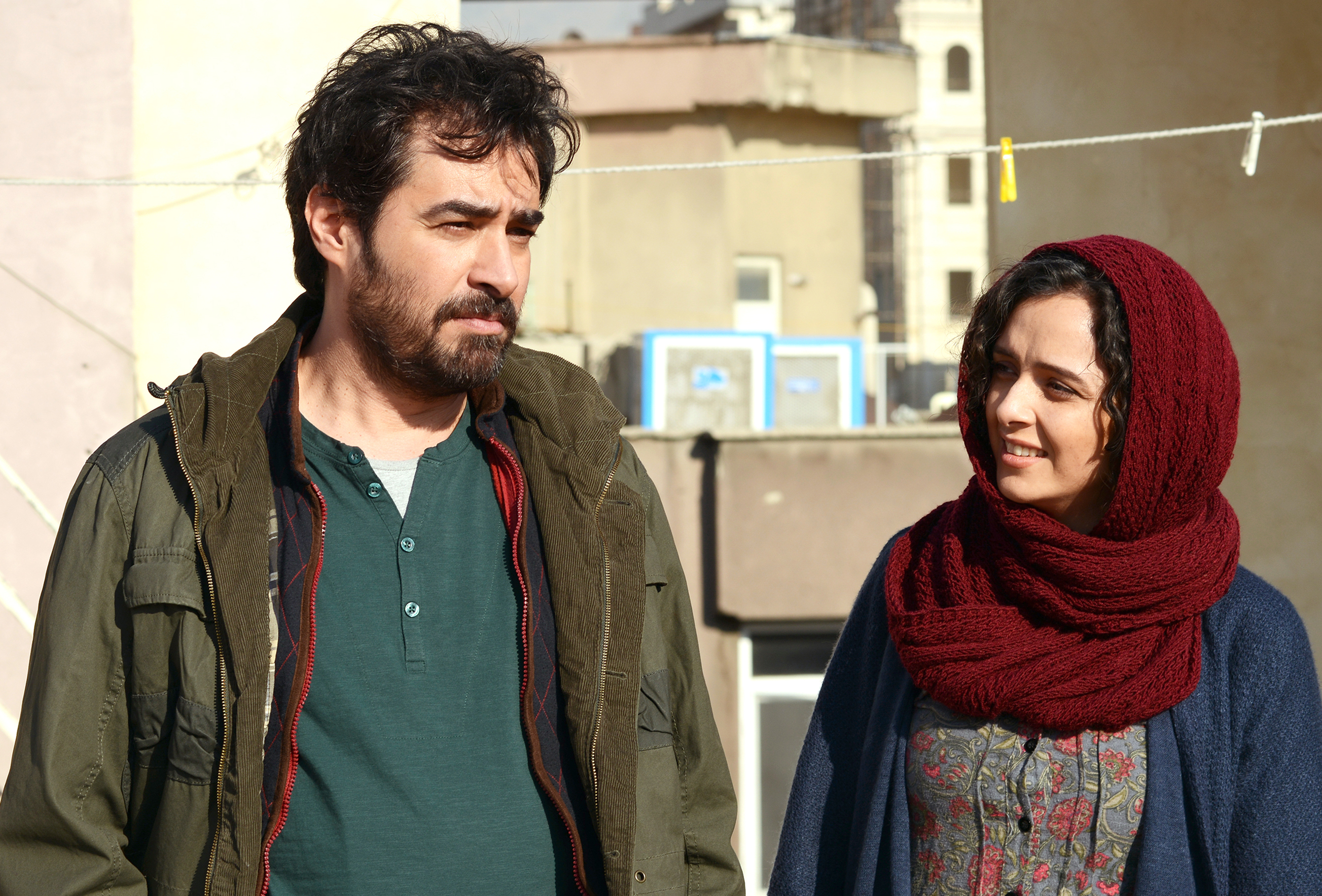 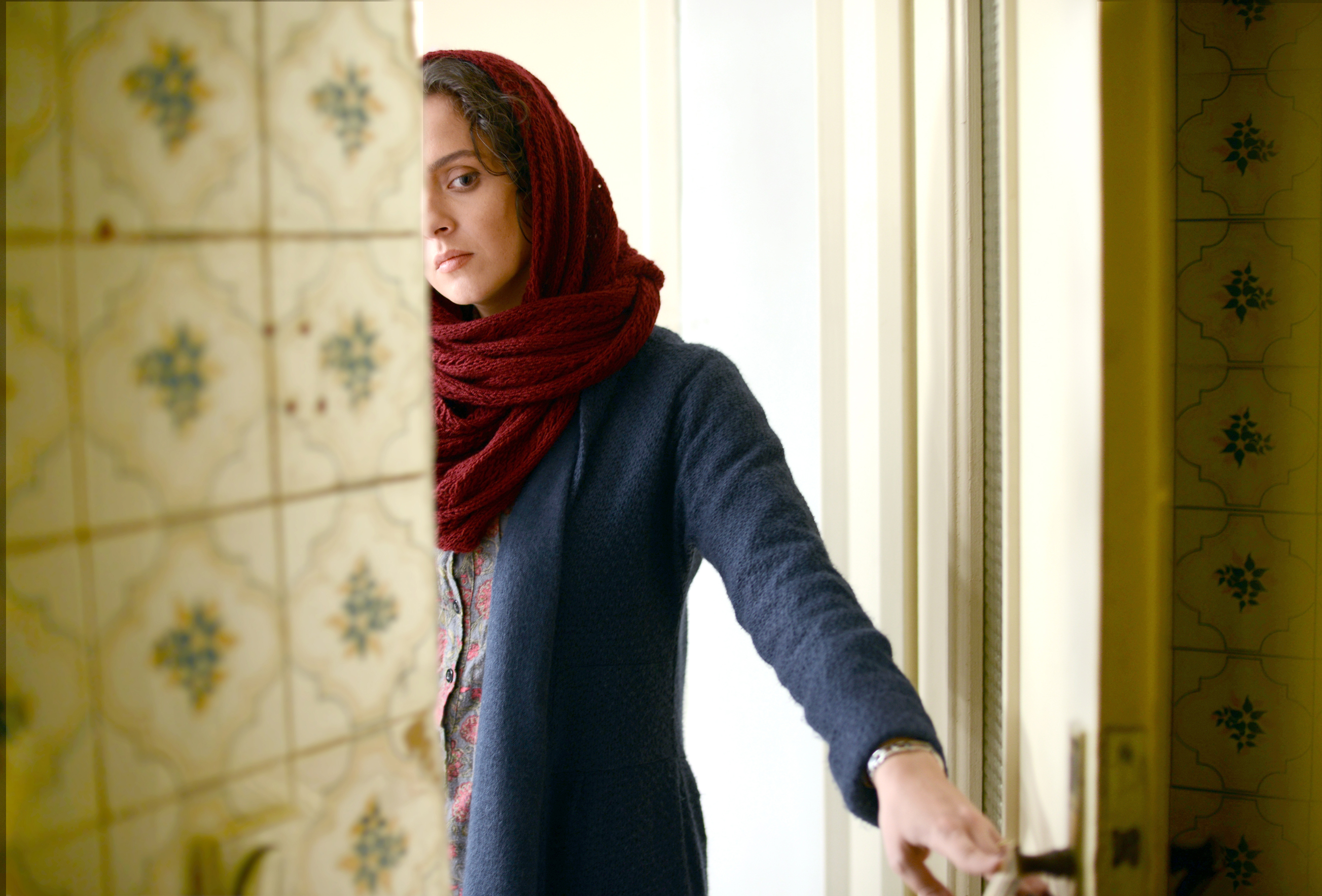 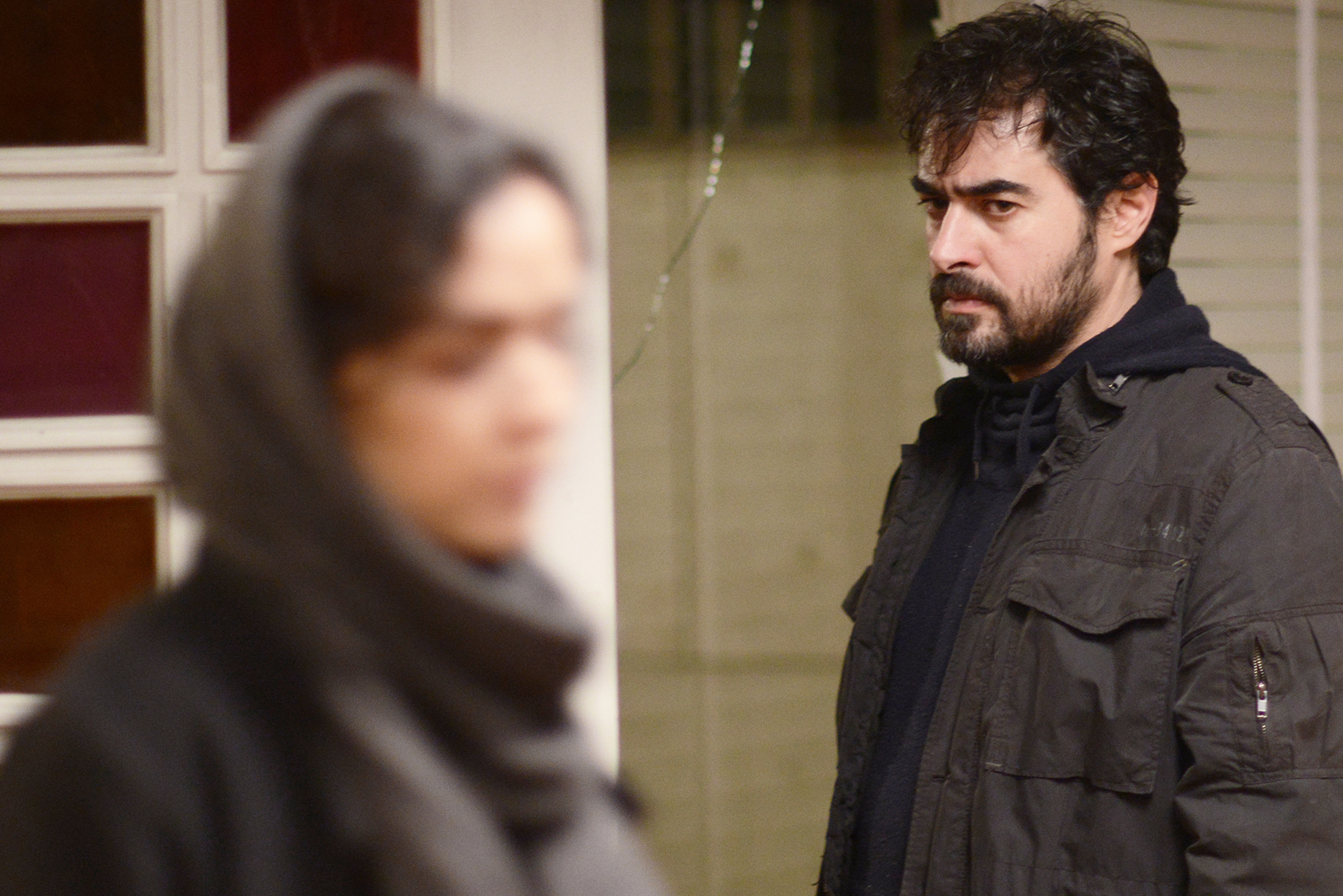 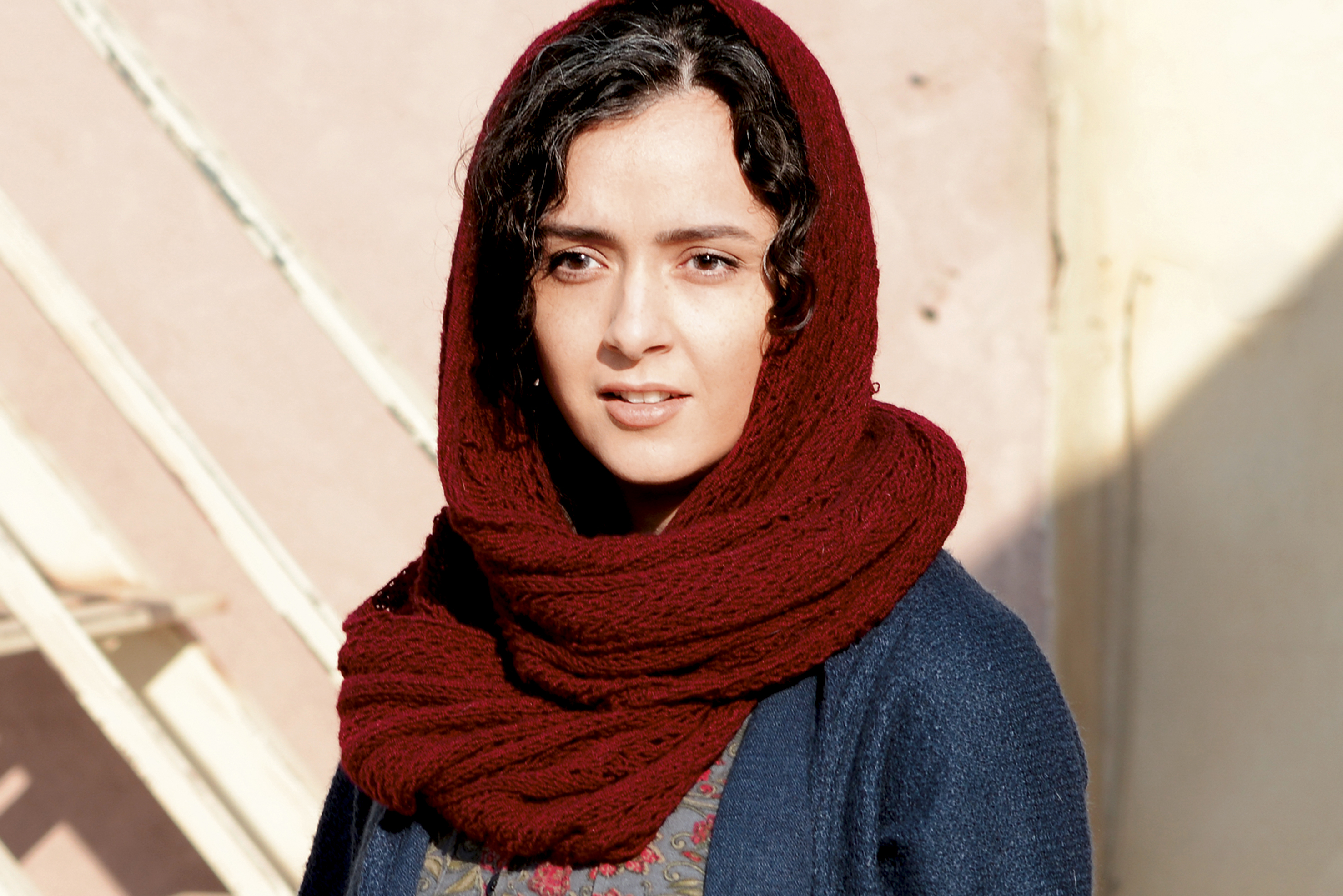 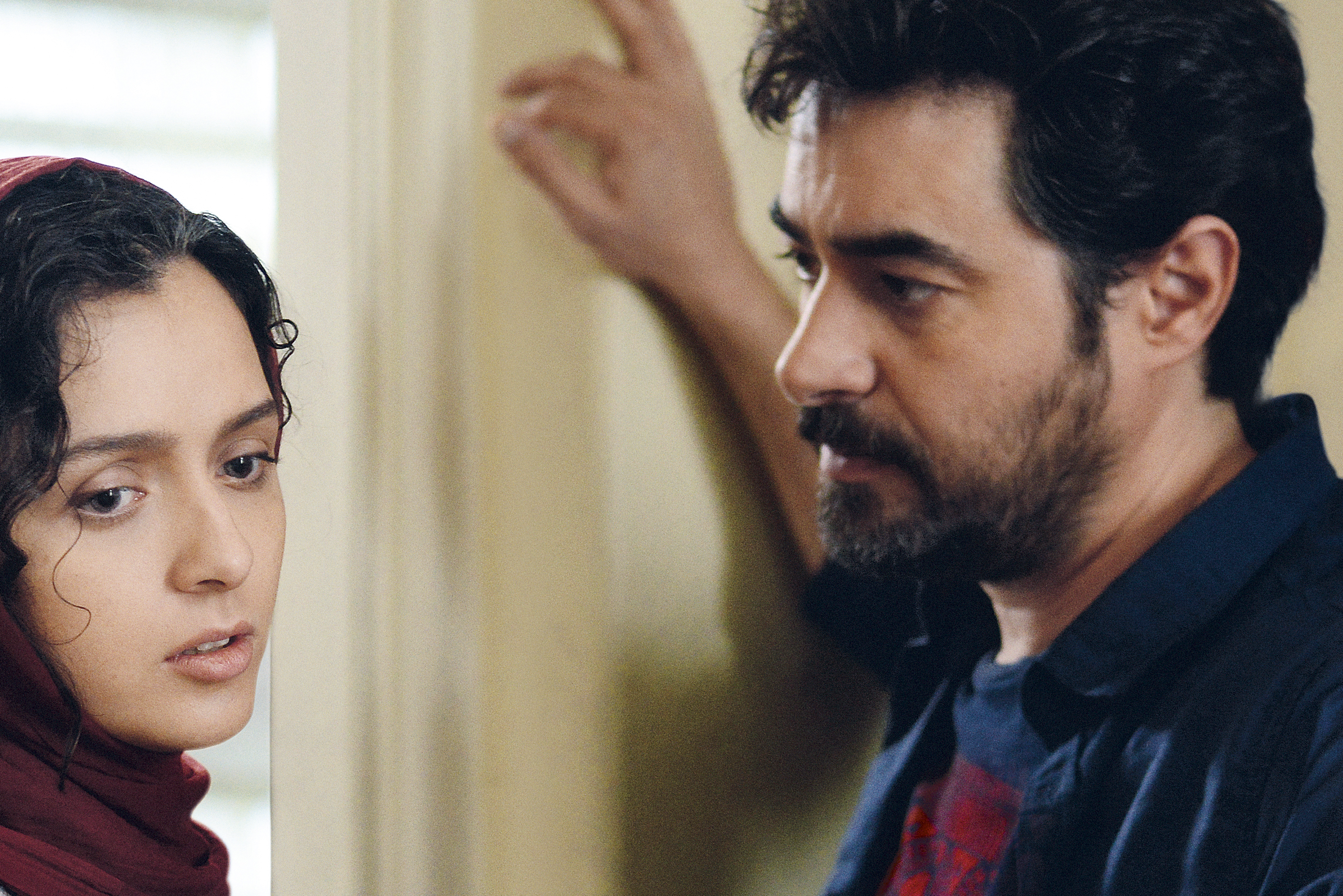 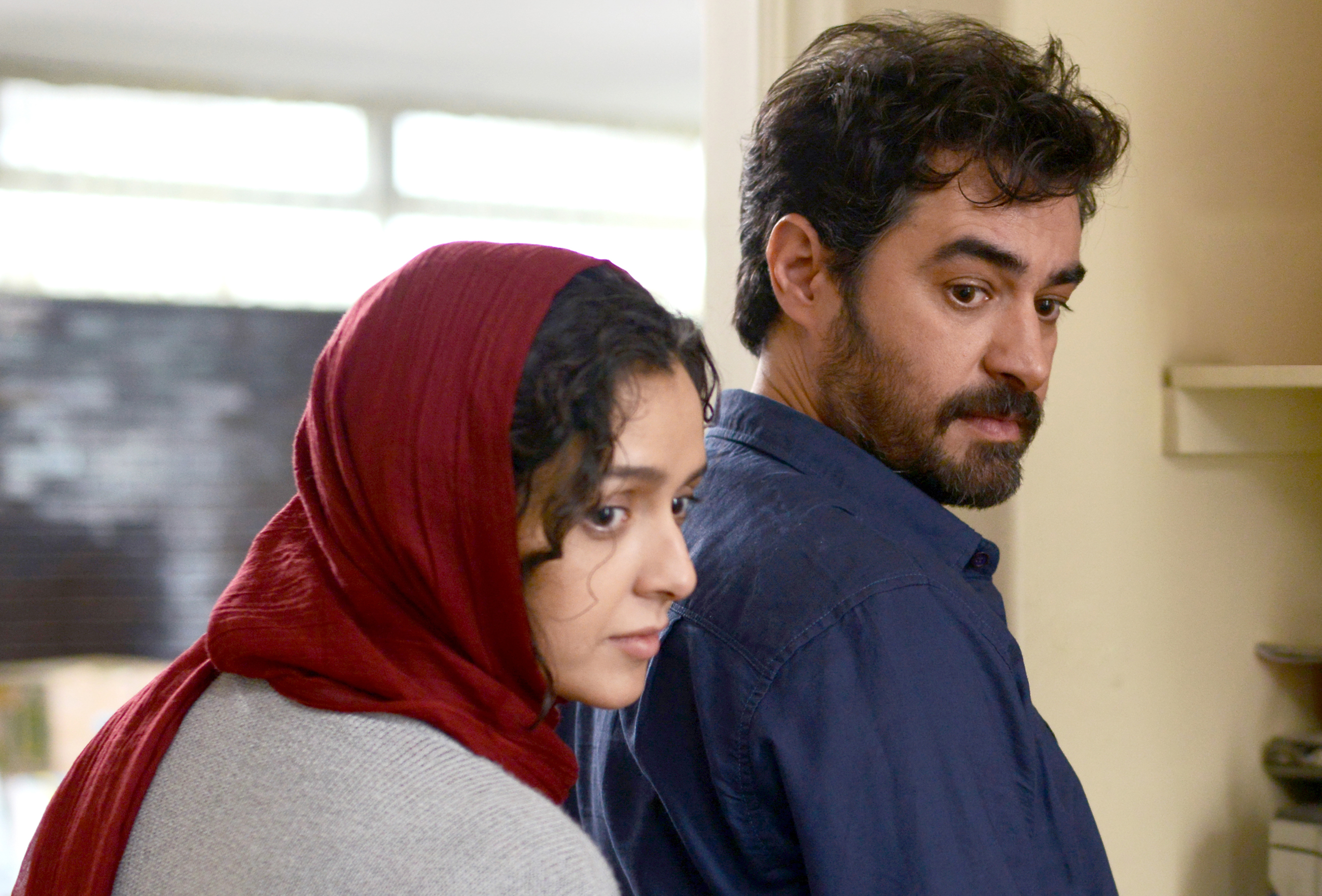 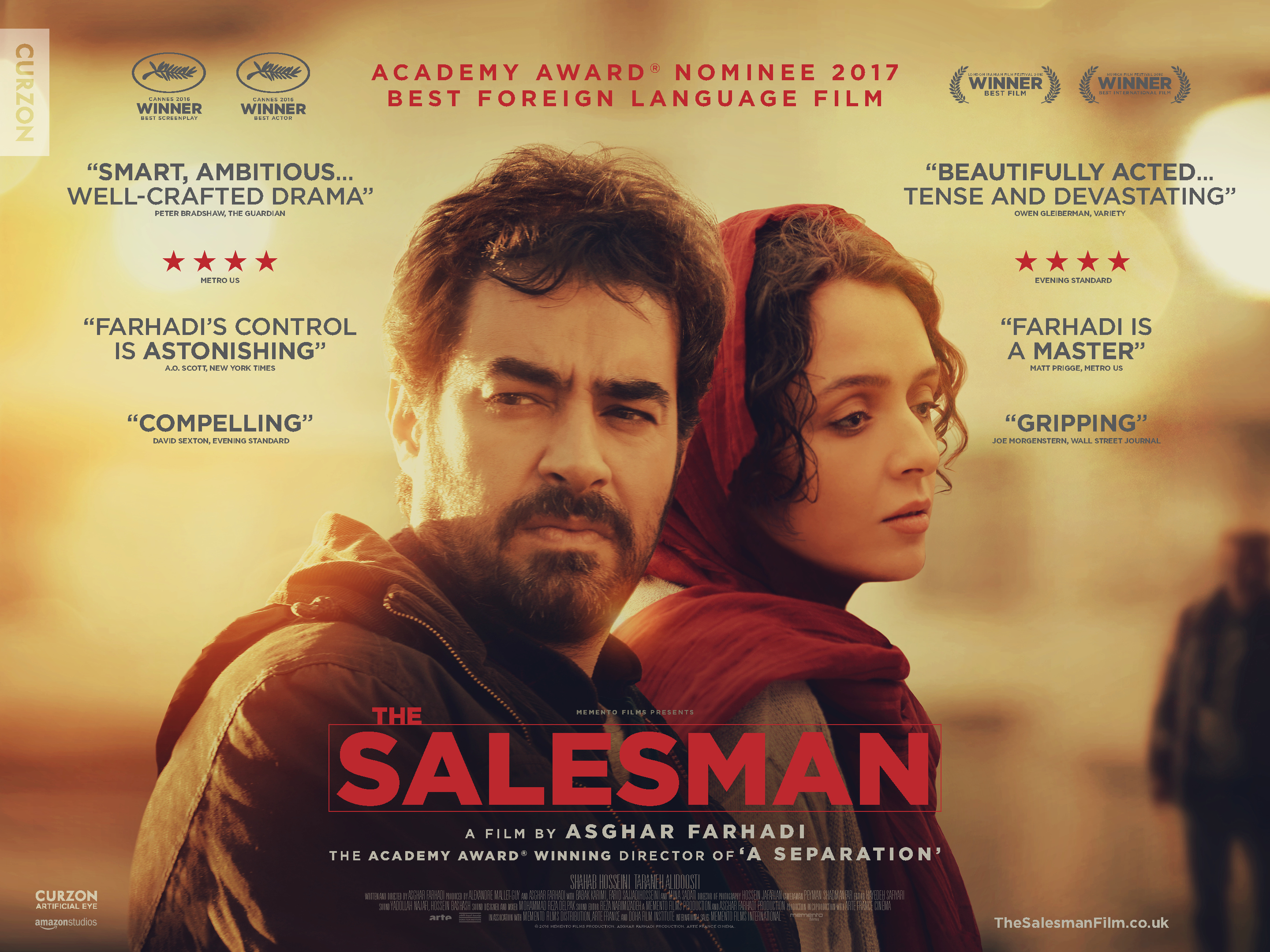 Book tickets
Out from 17 March
Prev Next 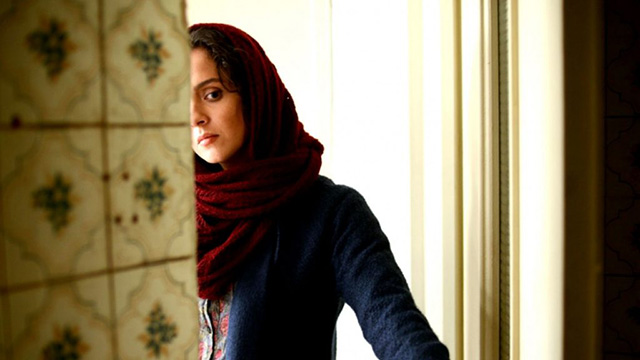 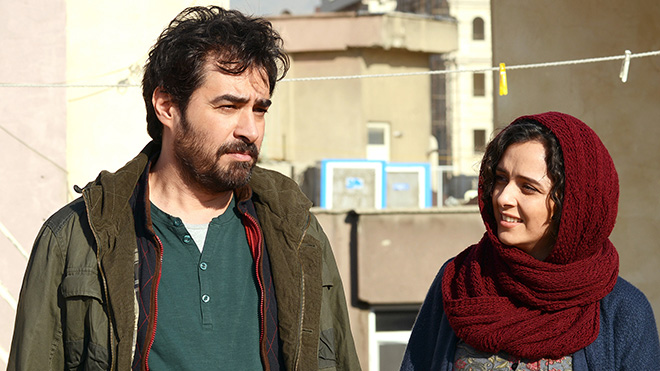 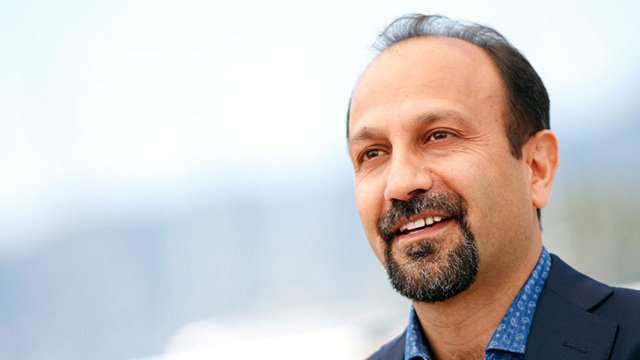 Asghar Farhadi on why he’ll never make a political film

Interview with The i Paper