After years of dating, Michal (Noa Koler) is finally due to be married. The hall is booked, the wedding dress has been chosen, but there is just one problem - at the last minute, her groom has had a change of heart. Unwilling to return to a life of dating, Michal refuses to cancel the wedding plans. Believing that it is a small task for God to find her a new husband, she embarks on a frequently hilarious matchmaking journey to find the right man. Encountering a range of suitors - oddballs, heartthrobs and everything in between - Michal must follow her heart and trust in God to find the love she desires. But the wedding date is fast approaching, and only the right man will do. A film by acclaimed Israeli writer-director Rama Burshtein's (Fill the Void), Through the Wall is bold, unconventional and utterly charming - a humorous and heartwarming romantic comedy on matters of love and marriage in the Hasidic community.

Rama Burshtein
Rama Burshtein was born in New York in 1967, and raised in Israel. She graduated from Jerusalem’s Sam Spiegel Film and Television School in 1994. During those years, Rama became deeply religious and upon her graduation she dedicated herself to promoting film as a tool for self-expression in the orthodox community. Rama wrote, directed and produced films for the orthodox community, some of them only for women. She was also teaching directing and scriptwriting in various film and television institutions within the orthodox community; those include Ma’ale Film School, Yad Benjamin Film School for Woman, Ulpena Arts School, Jerusalem. Fill the Void was her first feature film. The film received critical acclaim when presented at the official competition at the Venice Film Festival where Hadas Yaron won the Coppa Volpi for best actress. The film was shown at numerous other international film festivals including Sundance, New York and Toronto. The film won seven Israeli Academy Awards including Best Picture. Through The Wall is her second feature. 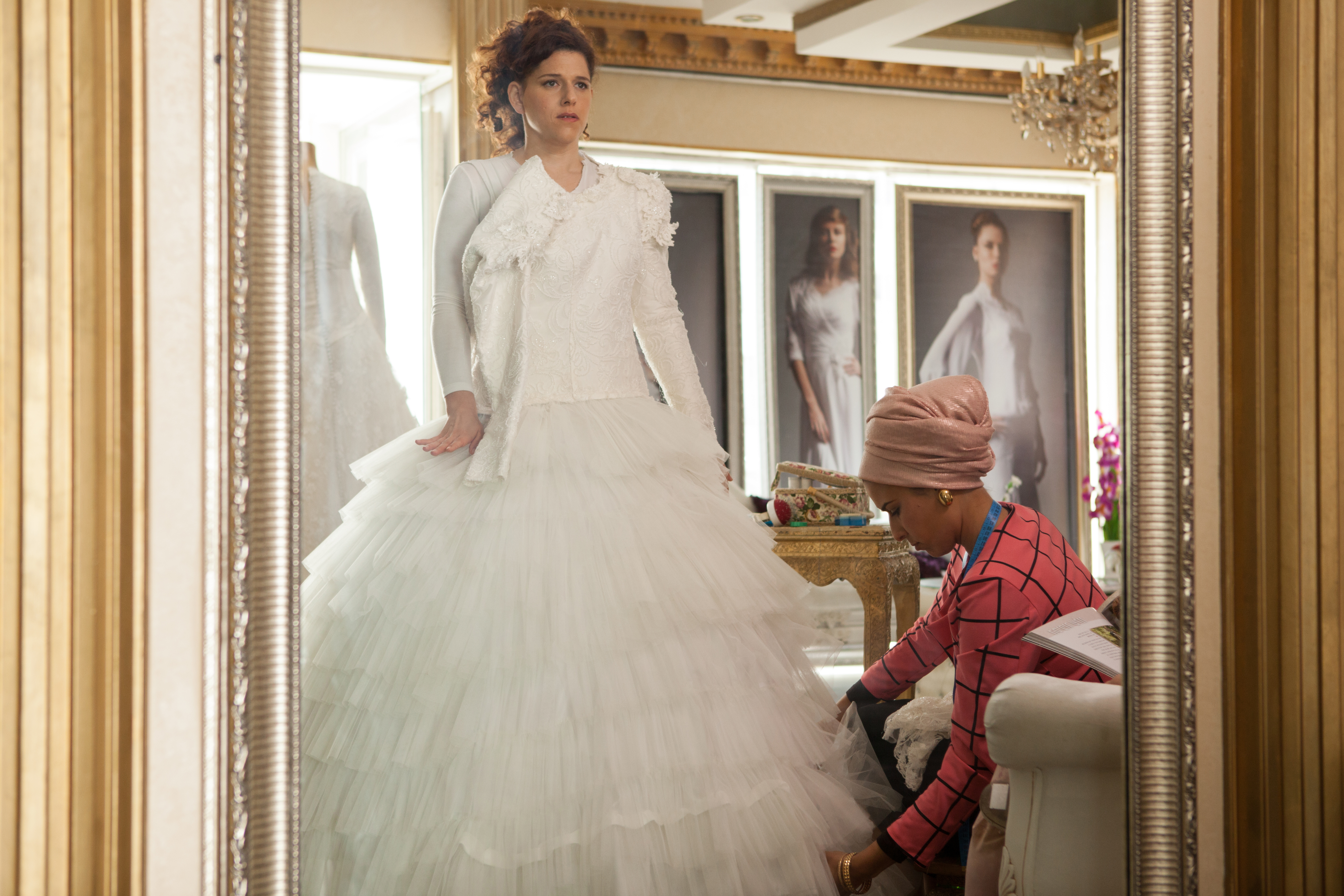 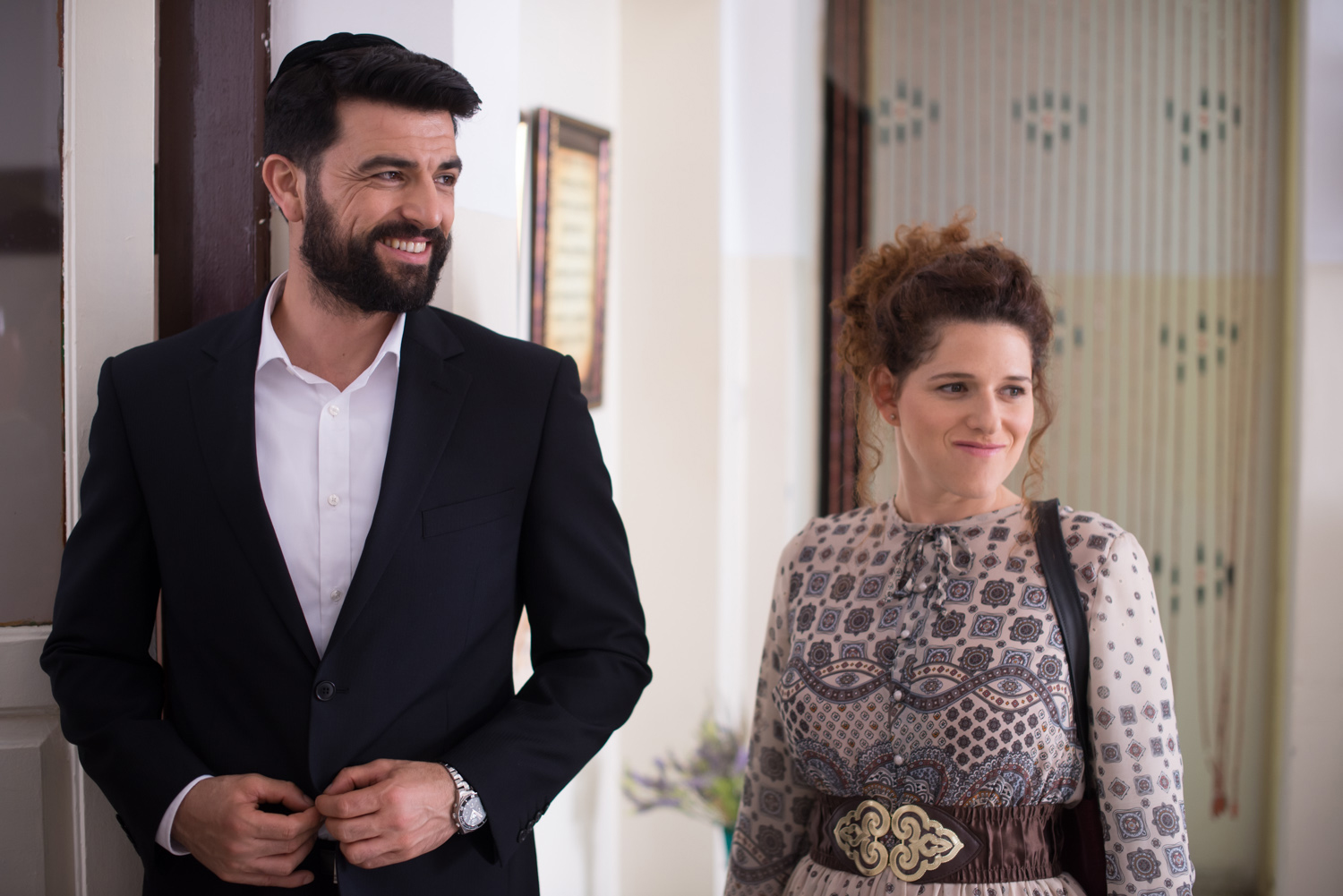 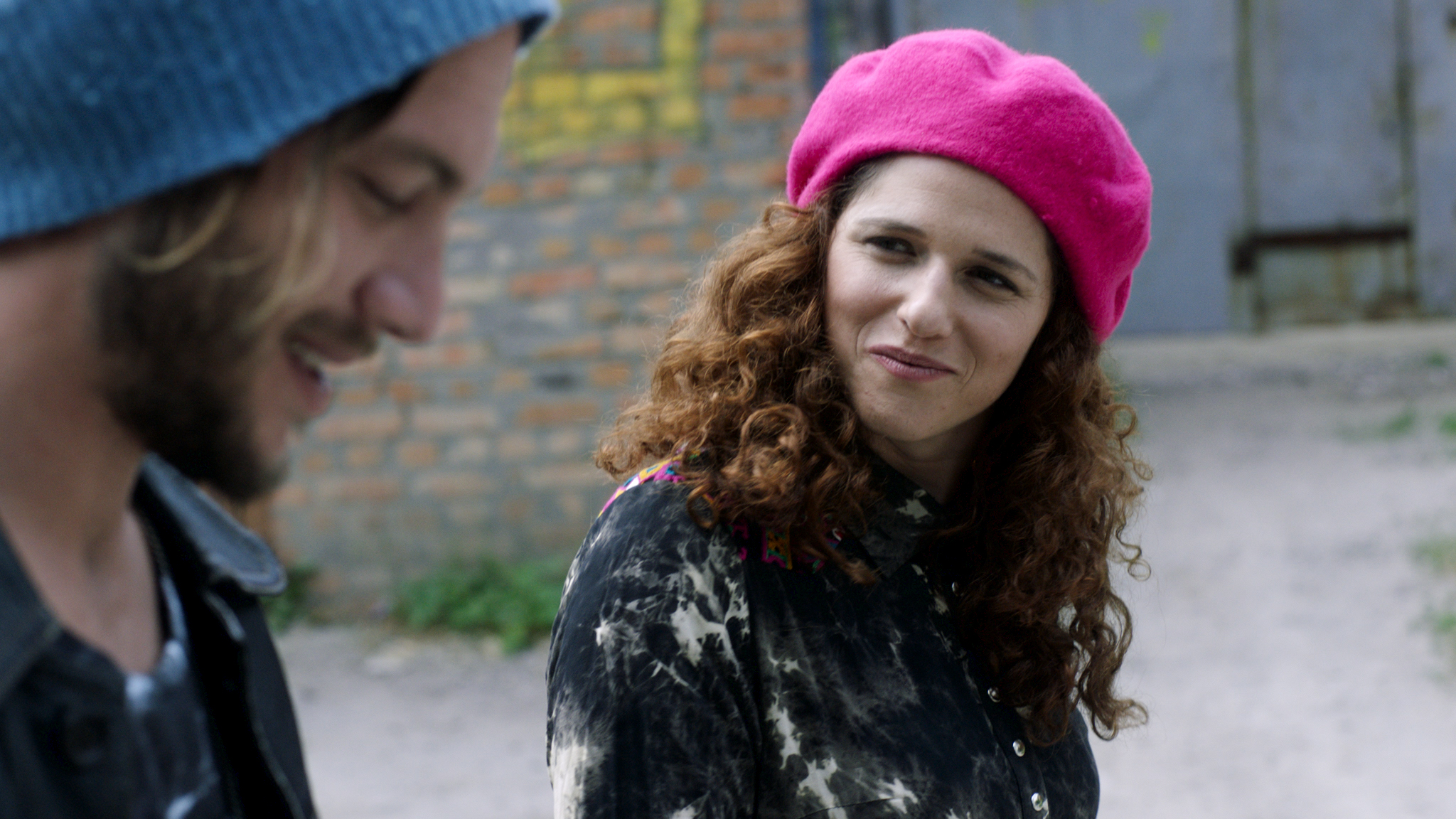 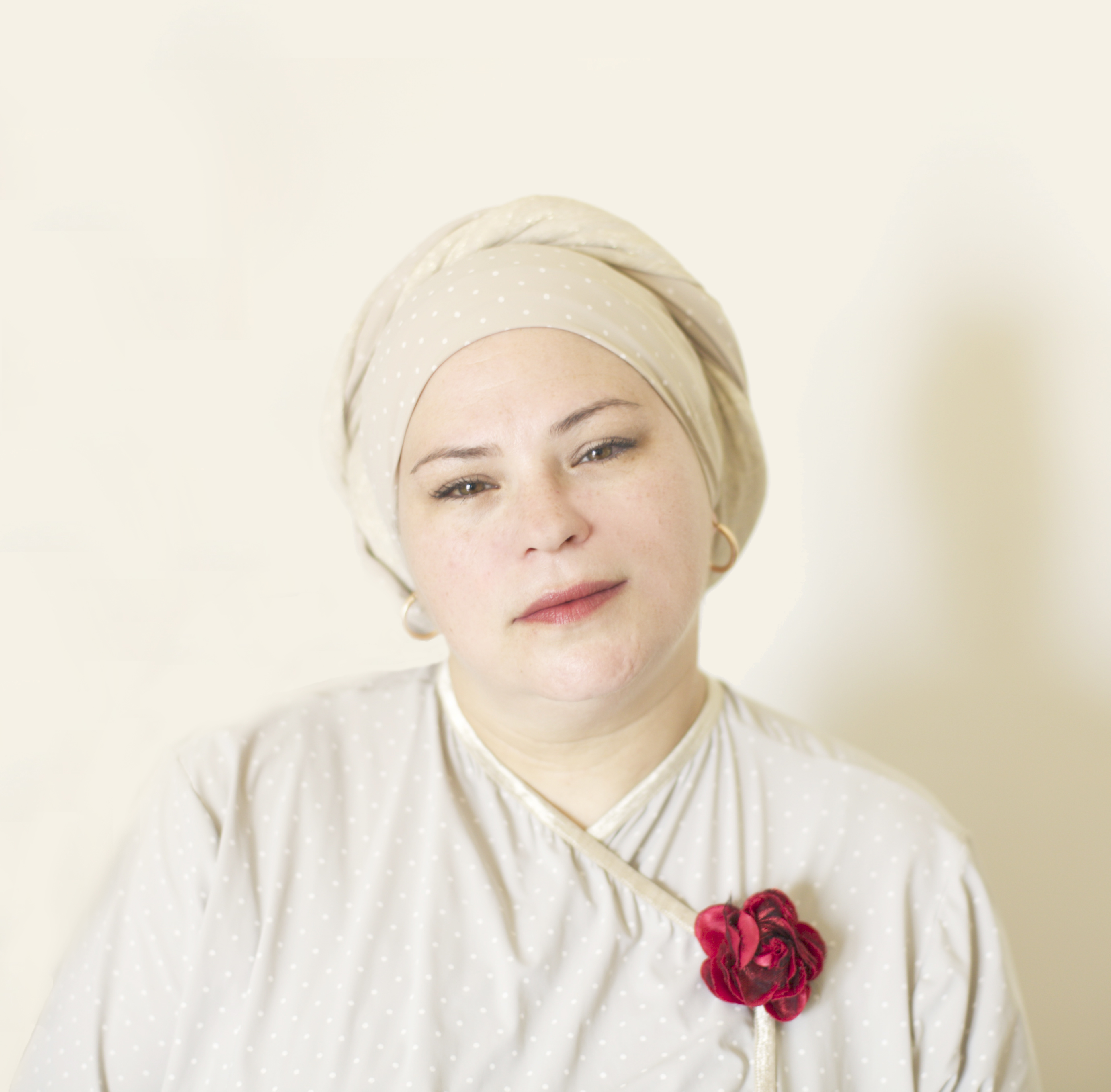 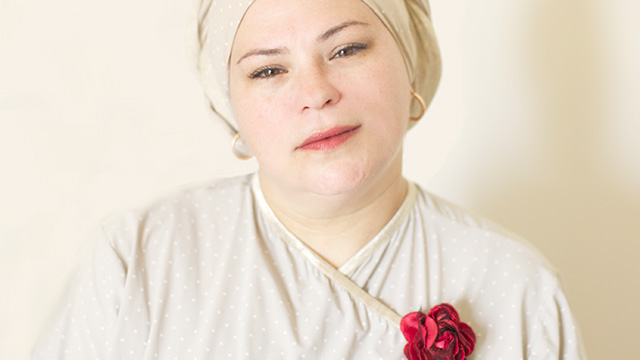 Interview with The Times of Israel