Charting the story of Formula One’s most celebrated family, Williams is a thrilling account of how one man built a racing empire and a vivid, heart-rending portrait of the aftermath of a tragedy.   Starting life with nothing other than a single-minded obsession for speed, Sir Frank Williams created one of the world’s most enduring Formula One racing teams, winning nine Constructors’ Championships over the last 40 years. But in 1986 at the height of this success, a near fatal car accident left Frank fighting to survive and the team’s future hanging in the balance.   Williams, a brand-new documentary from BAFTA-winning director Morgan Matthews, tells the story of Frank’s rise to fame and how his family battled to keep him alive and the team afloat after the crash that left Frank wheelchair-bound for the rest of his life. Featuring heart-pounding racing footage, interviews with much-loved Formula One stars (including Sir Jackie Stewart, Nigel Mansell, Alan Jones and Sir Patrick Head) and candid never-before-seen accounts of what really went on behind closed doors, it is an honest, authentic and incredibly revealing portrait of one of the most extraordinary families in motorsport.

Morgan Matthews
BAFTA-winning director Morgan Matthews has been directing documentaries for over a decade, establishing a distinctive style. His earlier work included the BAFTA, RTS and Grierson nominated Taxidermy: Stuff the World, the RTS nominated Channel 4 series My Crazy Parents, and the feature-length Beautiful Young Minds, which was also BAFTA, RTS and Grierson nominated. Morgan founded Minnow Films in 2006, starting with a Grierson-nominated film for Channel 4 Battleship Antarctica, then going on to make The Fallen, a three-hour film for BBC2, remembering every British serviceman and woman killed in the Afghanistan and Iraq wars. It was named best single documentary of 2008 at the RTS awards, and won two BAFTAs including Best Factual Director. At Minnow Films, Morgan is committed to developing new talent whilst also attracting some of the best established directors in British documentary including Charlie Russell, Nick Holt, Daisy Asquith, John Dower, Henry Singer, Jessie Versluys and Ben Anthony. The RTS nominated 2011 Minnow series for Channel 4 Fighting on the Frontline embedded three directors with British troops in Afghanistan. Whilst exec producing at Minnow, Morgan continues to direct, making the powerful Scenes from a Teenage Killing, chronicling every teenager who died as a result of violence in the UK over one year. The film premiered at the Sheffield DocFest, where it won the audience award and was also BAFTA-nominated for best documentary. Following this, Morgan worked with Ridley Scott and Kevin Macdonald on the ambitious Britain in a Day project. He then directed Shooting Bigfoot, a feature-length co-production for BBC Storyville and BFI. His first feature film for the cinema X+Y (2014) was a drama inspired by Beautiful Young Minds, starring Asa Butterfield, Rafe Spall, Sally Hawkins and Eddie Marsan. 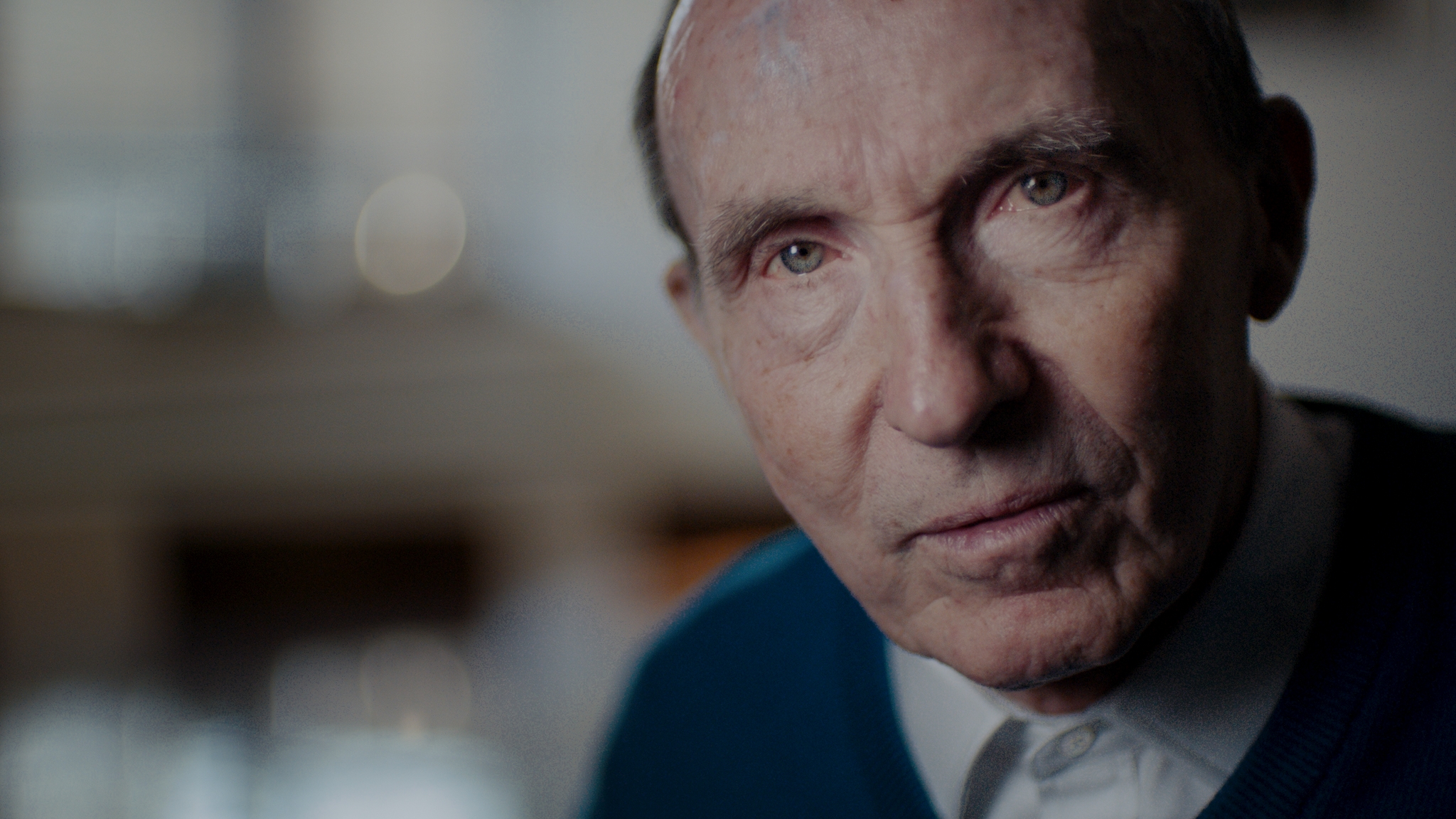 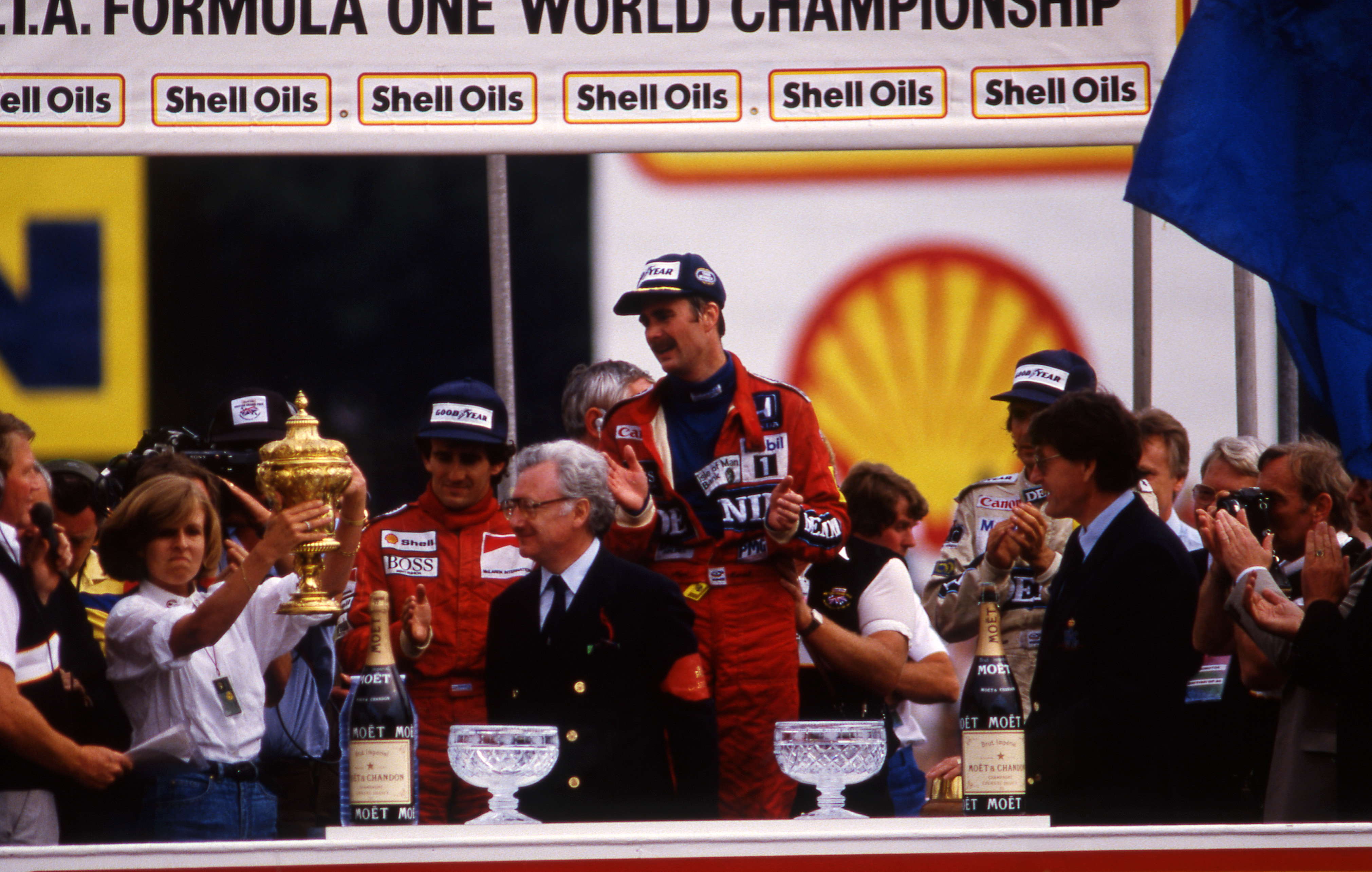 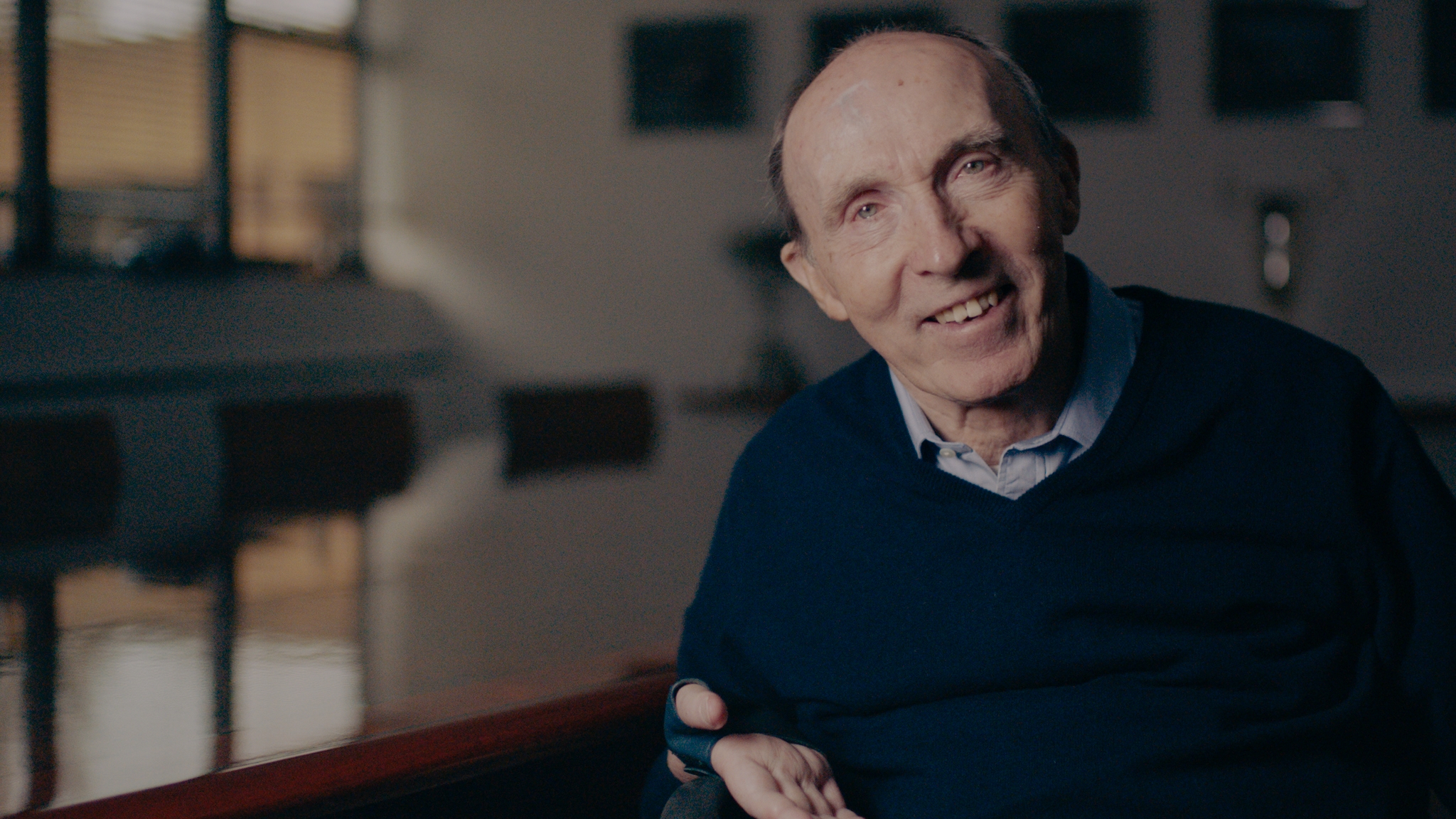 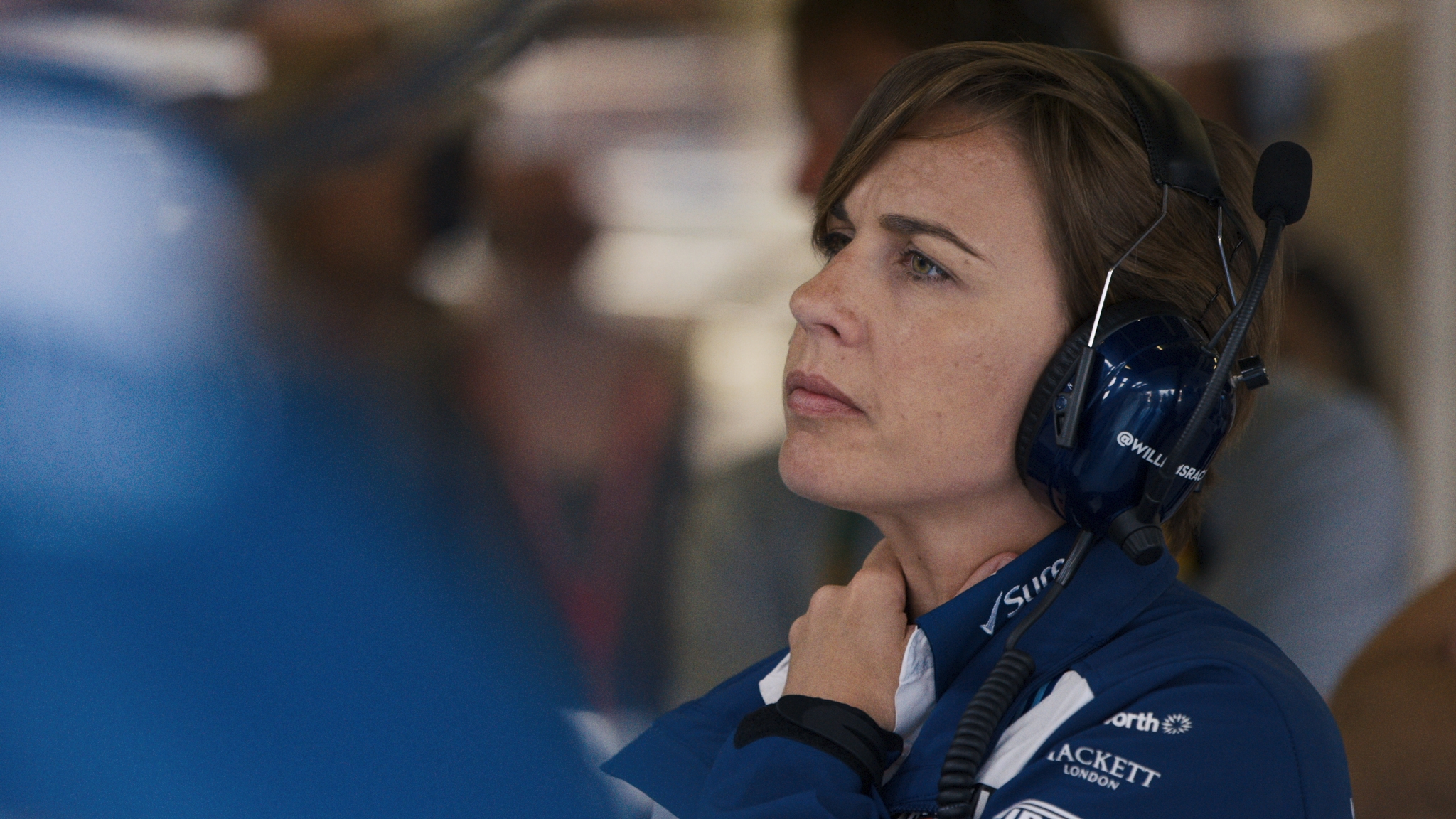 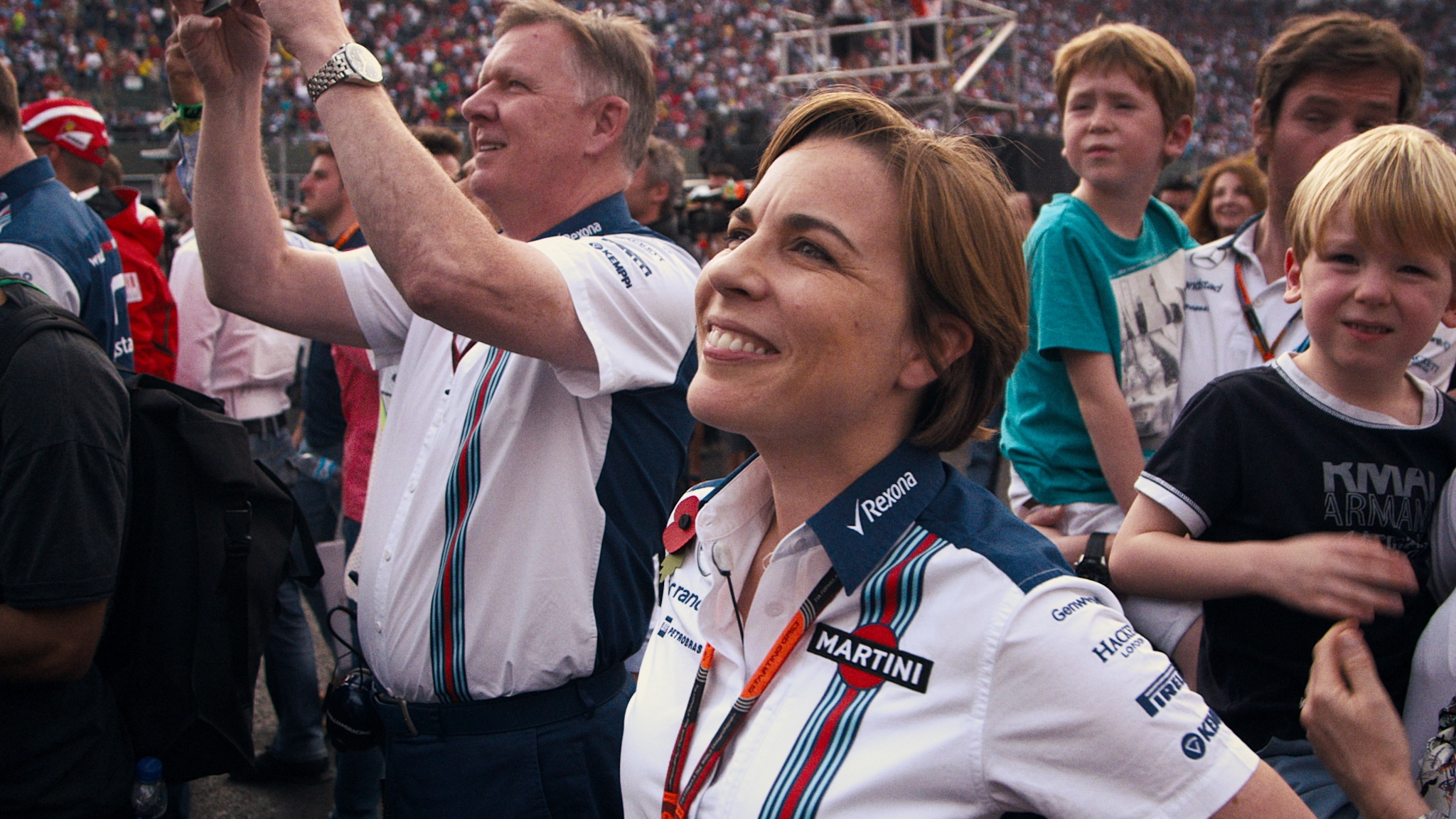 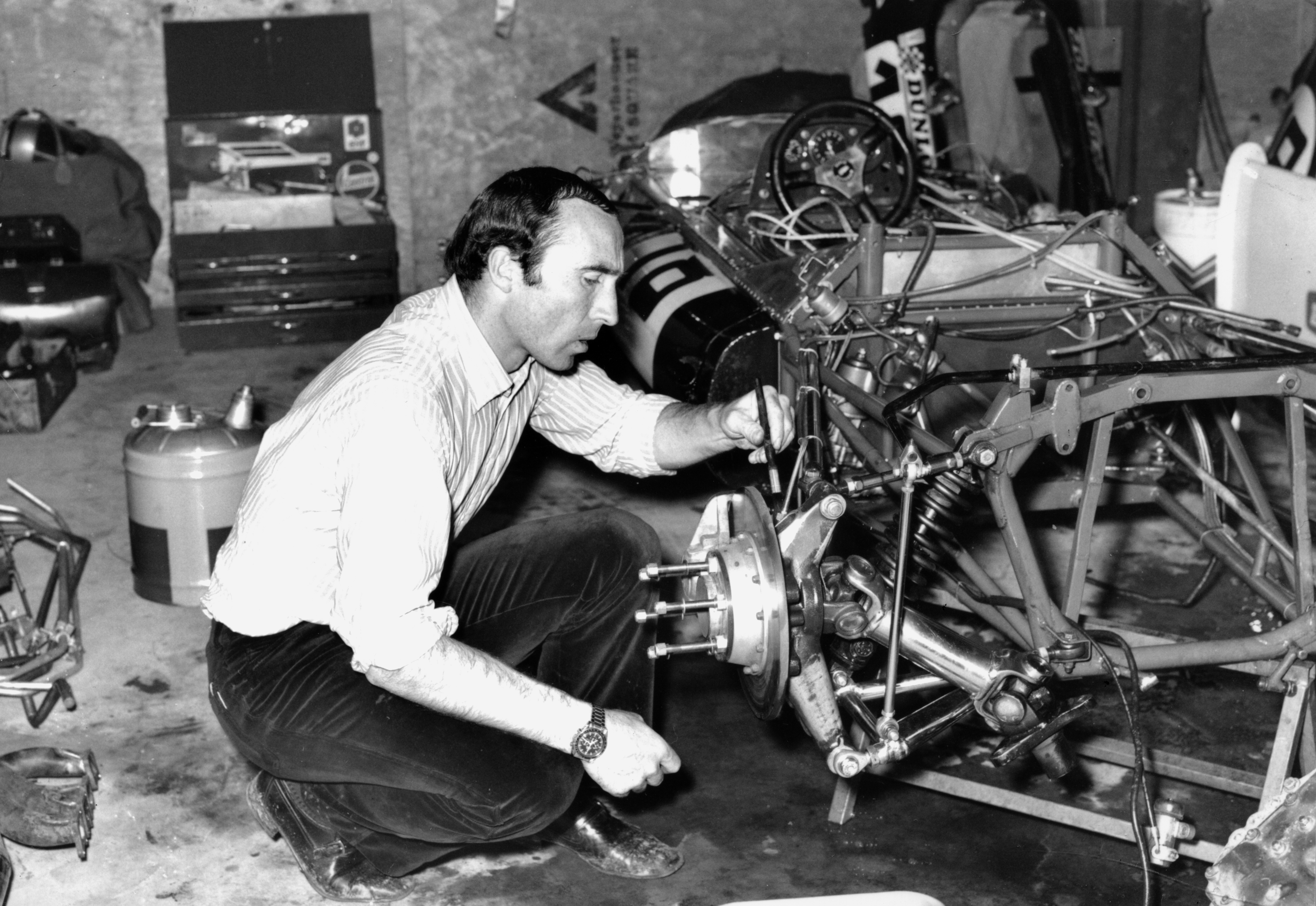 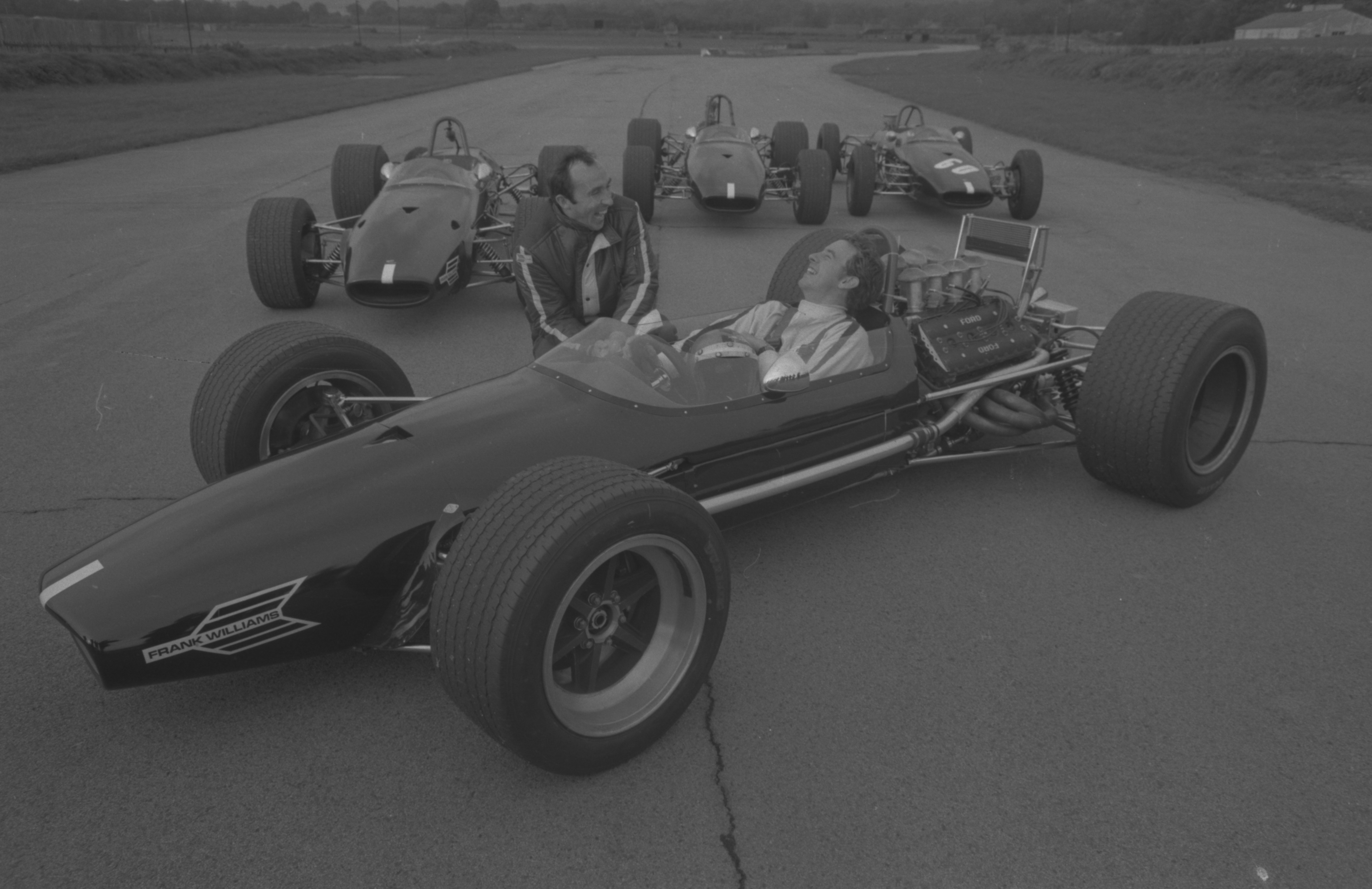 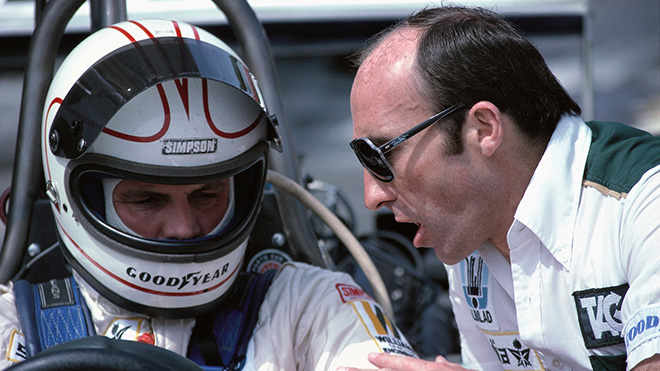 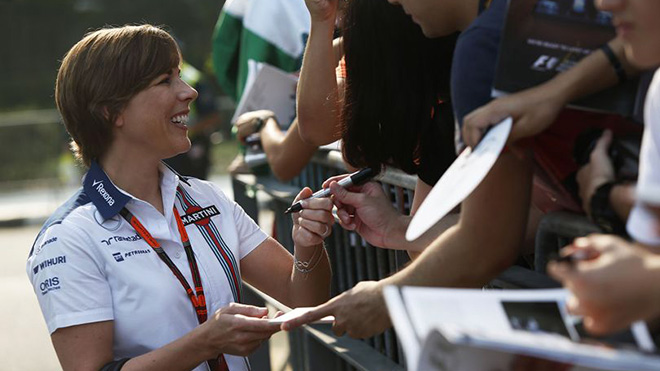