The lives of AIDS activists in early 90s Paris are reimagined in bold and vivid detail in 120 BPM, a stunning and heart-wrenching drama from the writer of Palme d’Or winner The Class, Robin Campillo. Winner of the Grand Prix at Cannes 2017 and a host of international awards, this is an essential work of cinema with a profoundly moving and delicately crafted love story at its heart. As the AIDS epidemic tears through their community, the members of ACT UP Paris are fighting for survival. While they battle against governmental apathy, pharmaceutical greed and public ignorance, they also go out partying, debate politics and, occasionally, fall in love. One day, as outspoken radical Sean (Nahuel Pérez Biscayart) strikes up a conversation with shy newcomer Nathan (Arnaud Valois), they have no idea that their lives are about to change forever. Based on the director’s own experiences, this vibrant and deeply emotional drama rushes with youthful energy, balancing powerful themes of social justice with euphoric moments of spine-tingling sensuality. Urgent and affecting, it’s a film about life, death, passion, tragedy – and, above all, the will to survive.

Robin Campillo
Robin Campillo was born in Morocco in 1962. In 1983, he went to study at the IDHEC (now called La Femis), where he met Laurent Cantet, with whom he has collaborated since the late 1990s as editor and co-screenwriter for the films Time Out, The Class, Foxfire and most recently The Workshop (L’Atelier) which premiered at the 2017 Cannes in the Un Certain Regard section. In 2004, he directed his first feature film They Came Back (Les revenants). Eastern Boys, his second feature film, received the Orizzonti Prize for Best Film at the Venice Film Festival, and was nominated at the 2015 Cesar Awards in the Best Film and Best Director categories.

Production year: 2017 With the support of the BFI and the Creative Europe Programme - MEDIA 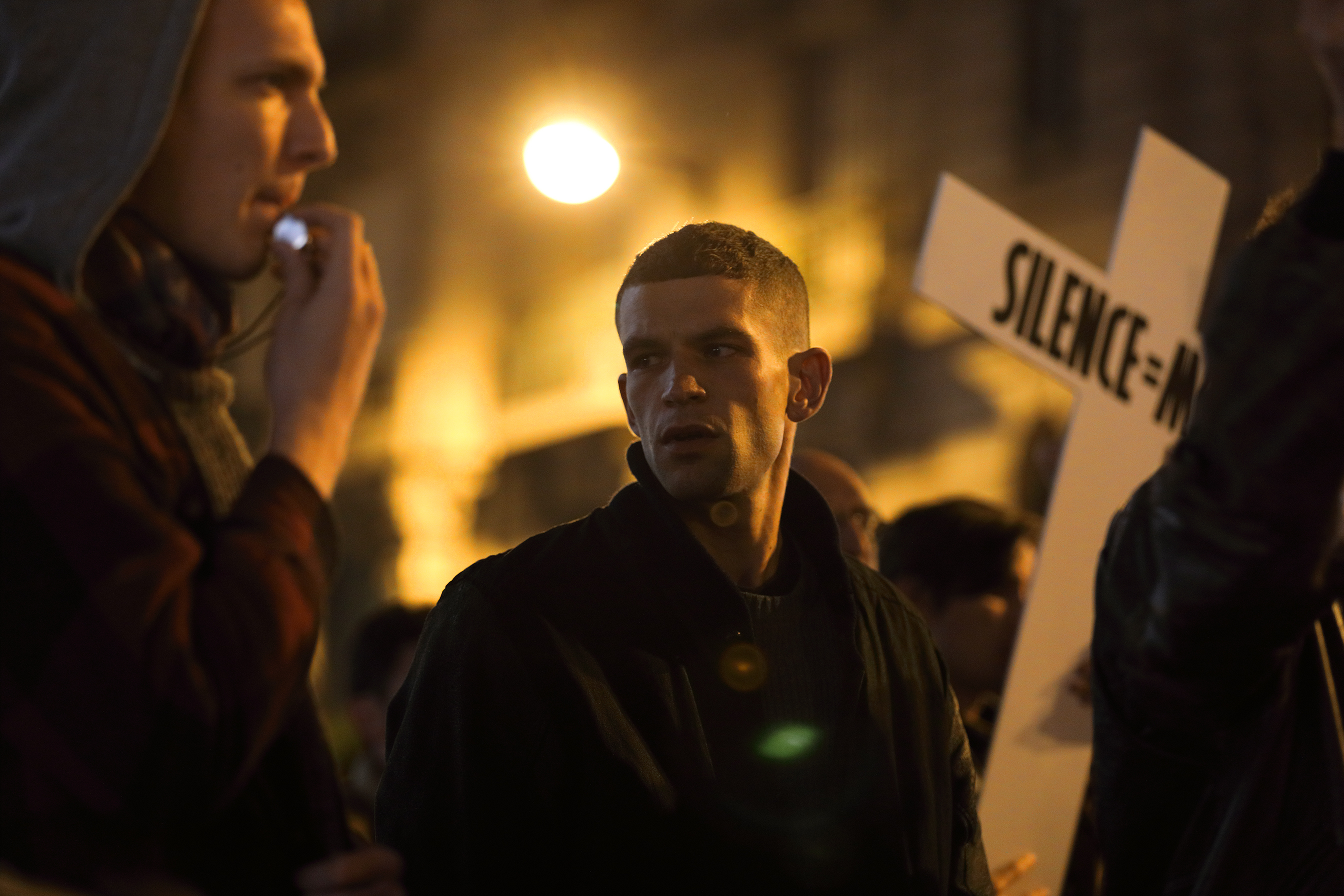 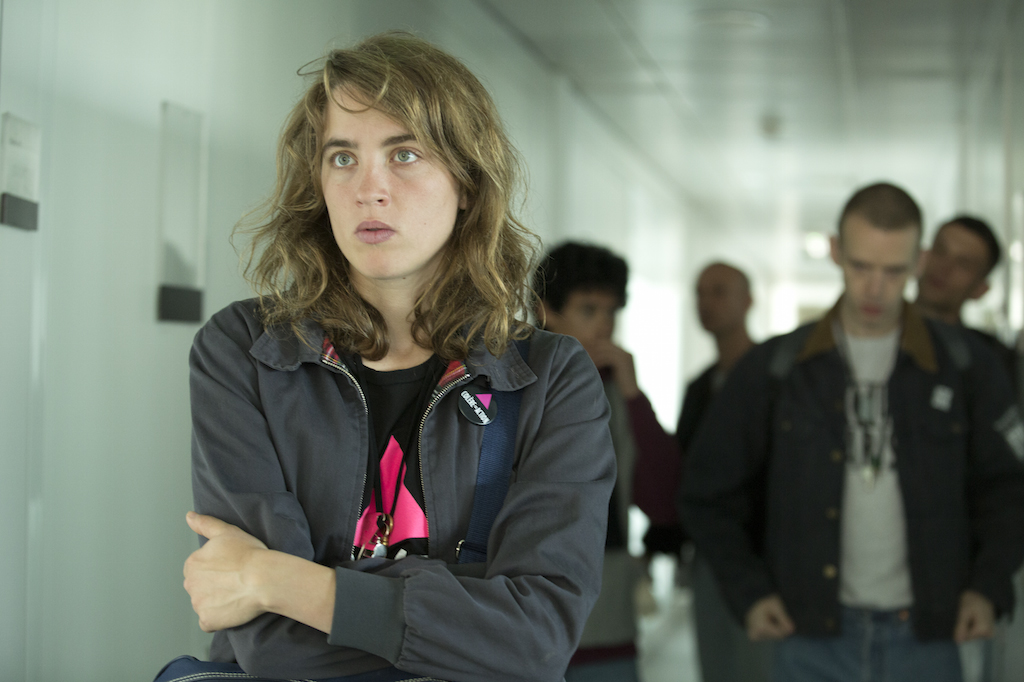 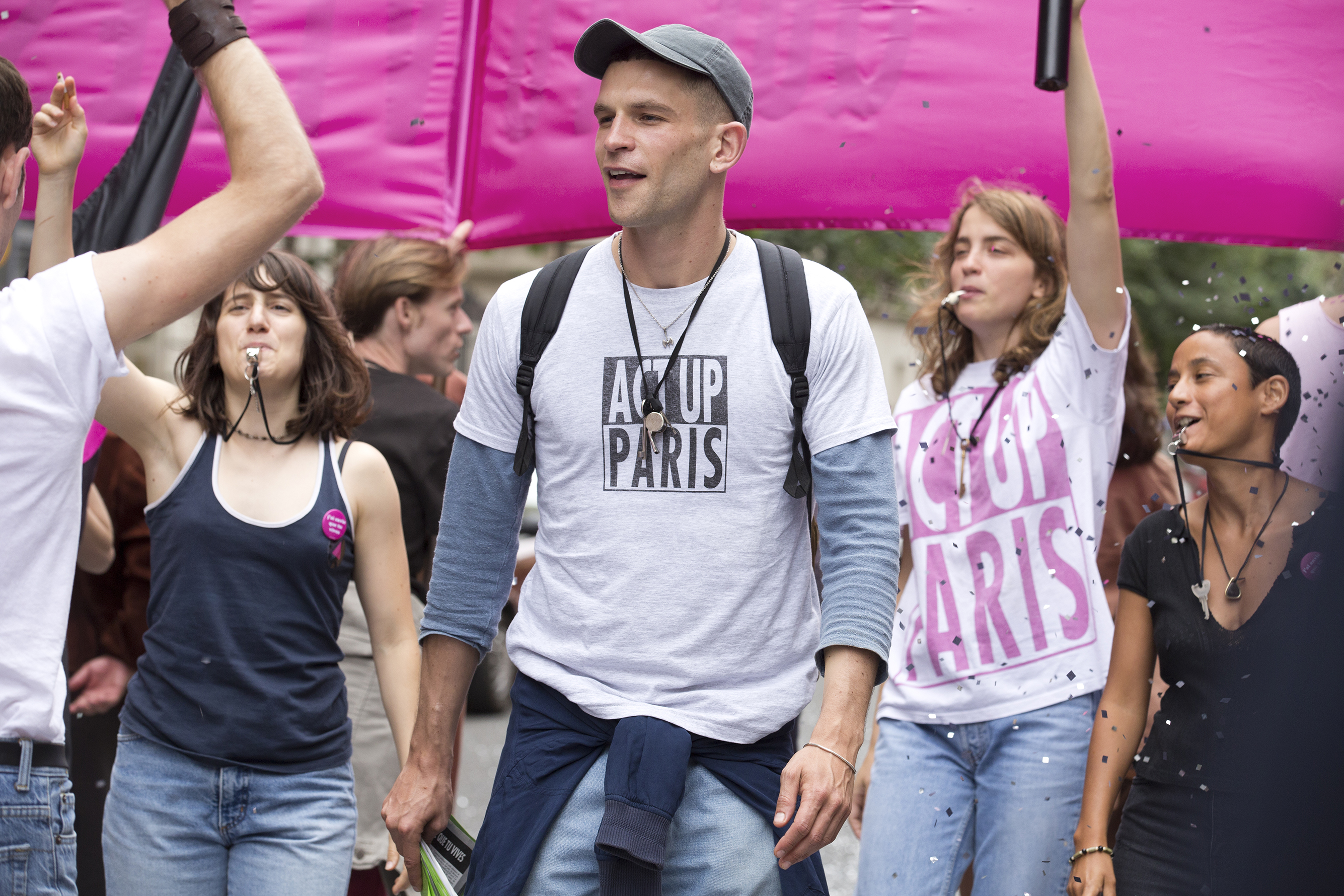