Following Songs from the Second Floor and You, the Living, Roy Andersson’s award-winning film (Best Film, Venice 2014) forms the third part of a loose trilogy about life, death and what it means to be a human being. Sam and Jonathan are two travelling salesmen peddling novelty items – mostly unsuccessfully. Like modern-day Don Quixote and Sancho, they take us on a kaleidoscopic journey through multiple human destinies. It is a trip that shows us beauty in one moment, pettiness in another and the humour and tragedy within us all. One that evokes the grandeur of life as well as the ultimate frailty of humanity. By turns tragic, absurd, meditative and hilarious his work has drawn comparisons with Samuel Beckett, Monty Python, Ingmar Bergman and Laurel & Hardy, but in truth is utterly unique. Pulling together all the various strands of his previous films into a cohesive, resolved whole, A Pigeon… is the culmination of one of modern cinema’s greatest talents and is nothing short of a masterpiece.

Roy Andersson
Roy Andersson was born in 1943 in Gothenburg, Sweden. In 1969, he graduated from the Swedish Film School, and his first feature, A Swedish Love Story, won four prizes at the Berlin Film Festival in 1970. Giliap, his second film, was presented at the Directors' Fortnight at Cannes in 1976. In 1975, he started a pioneering career as a commercials director, earning a total of eight Golden Lions at Cannes. In 1981, he founded 'Studio 24' in Stockholm in order to freely produce and make his films. This is also where he developed his unique filmmaking style. After Something Happened (1987) and World of Glory (1991), two shorts that earned the most prestigious awards (a.o. Clermont-Ferrand), he shot Songs From the Second Floor in his studio and won the Special Jury Prize at the 2000 Cannes Film Festival. As the first chapter in The Living Trilogy, Songs from the Second Floor was followed in 2007 by You, the Living, which was also screened in Cannes. The films cemented his personal style characterised by stationary shots and meticulously conceived tableaux, absurdist comedy as well and an essential humanity. In 2009, Roy Andersson was distinguished by an exhibition at The Museum of Modern Art, New York, presenting not only his integral filmmaking oeuvre but also several of his commercials. A Pigeon Sat on a Branch Reflecting on Existence his fifth feature film, is the final chapter in the The Living Trilogy, which has been 15 years in the making. 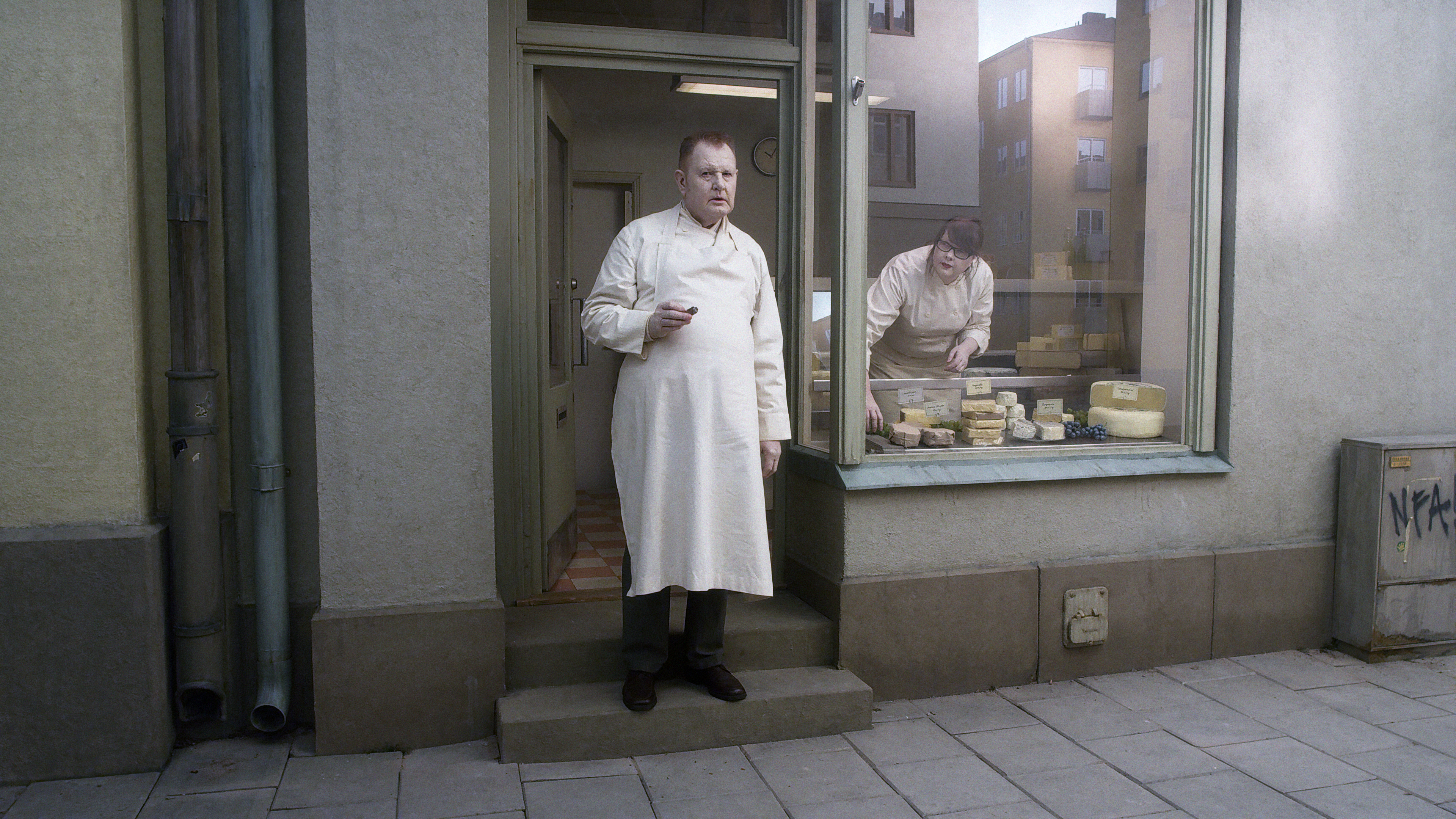 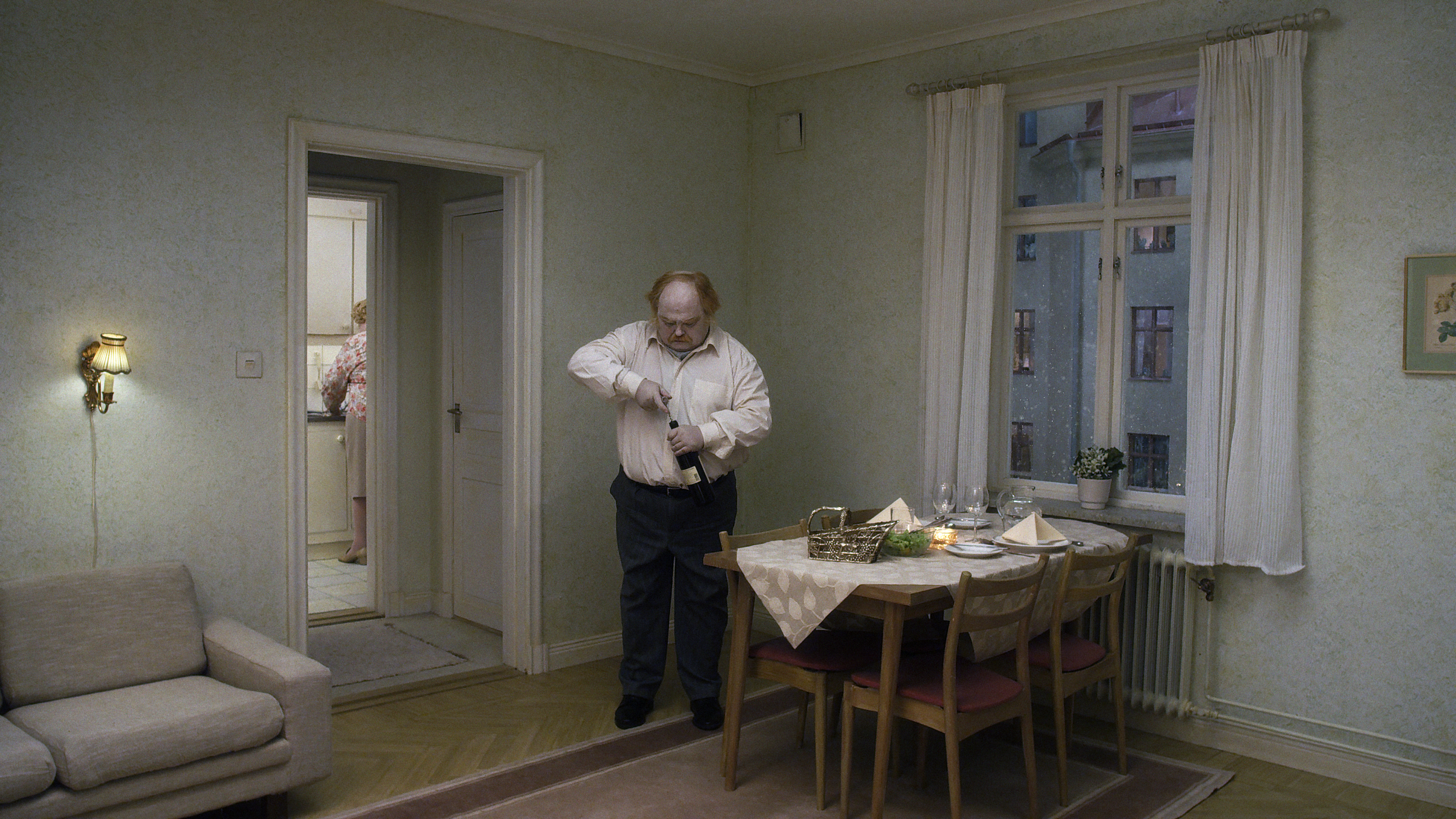 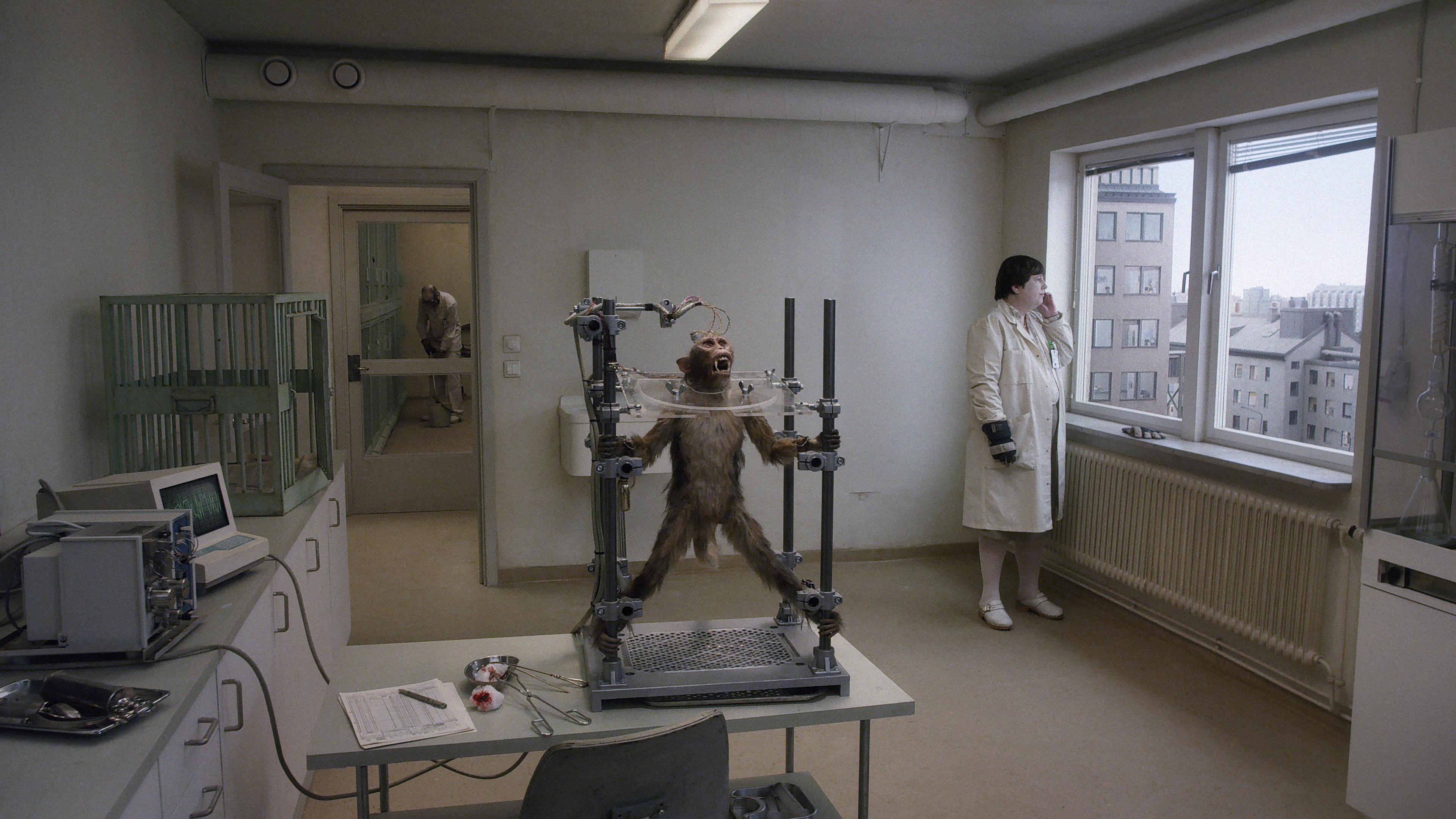 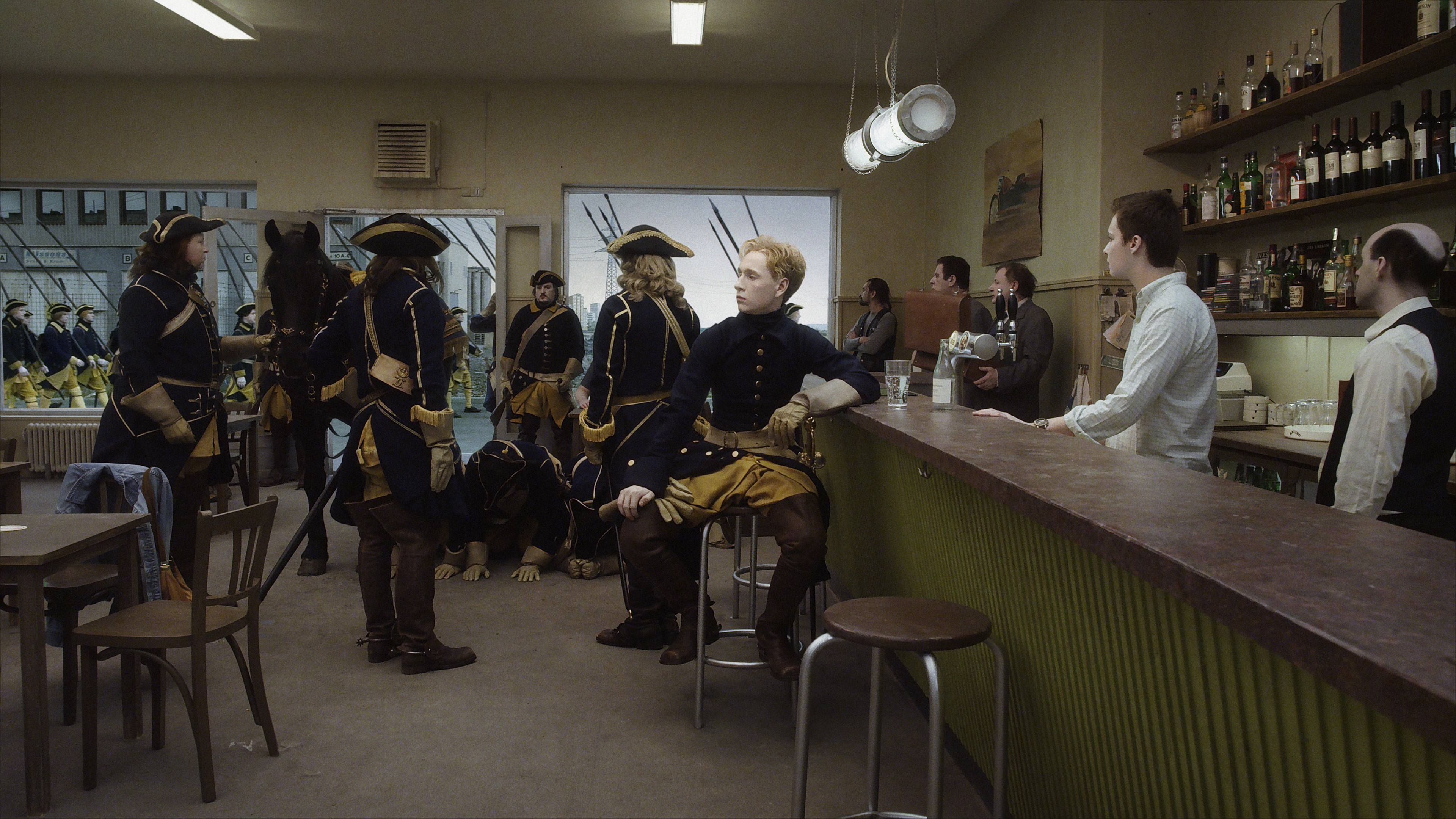 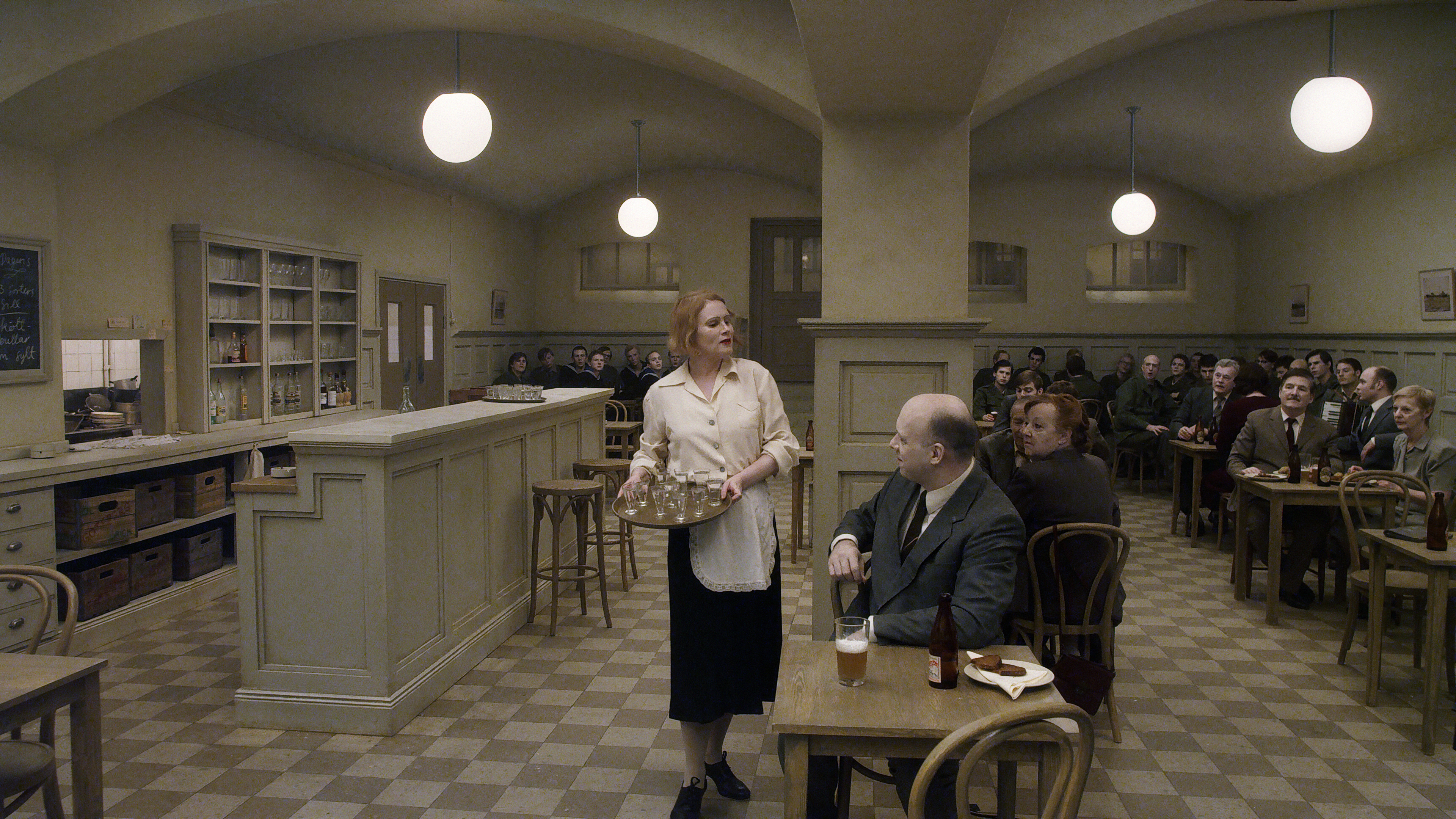 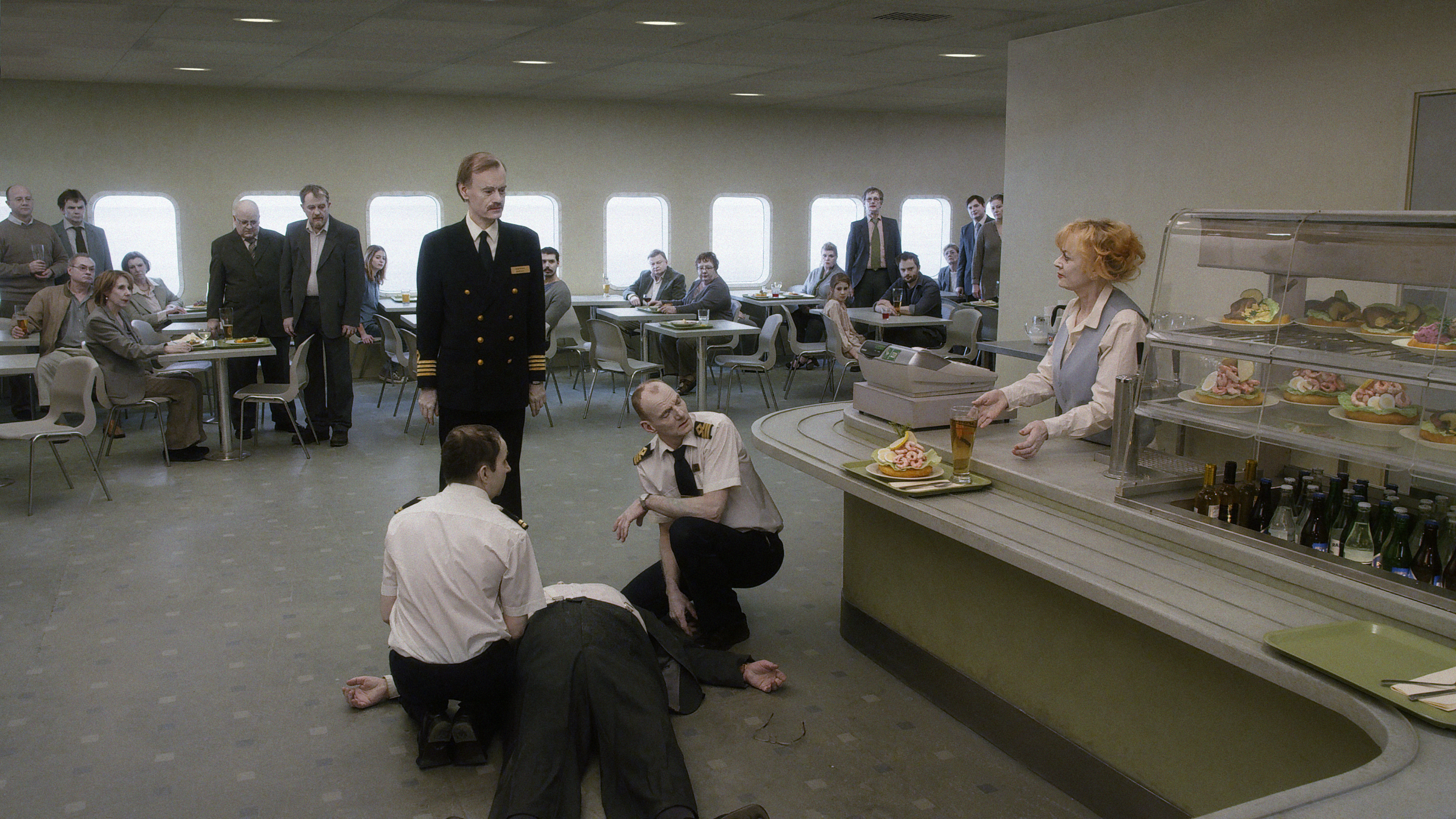 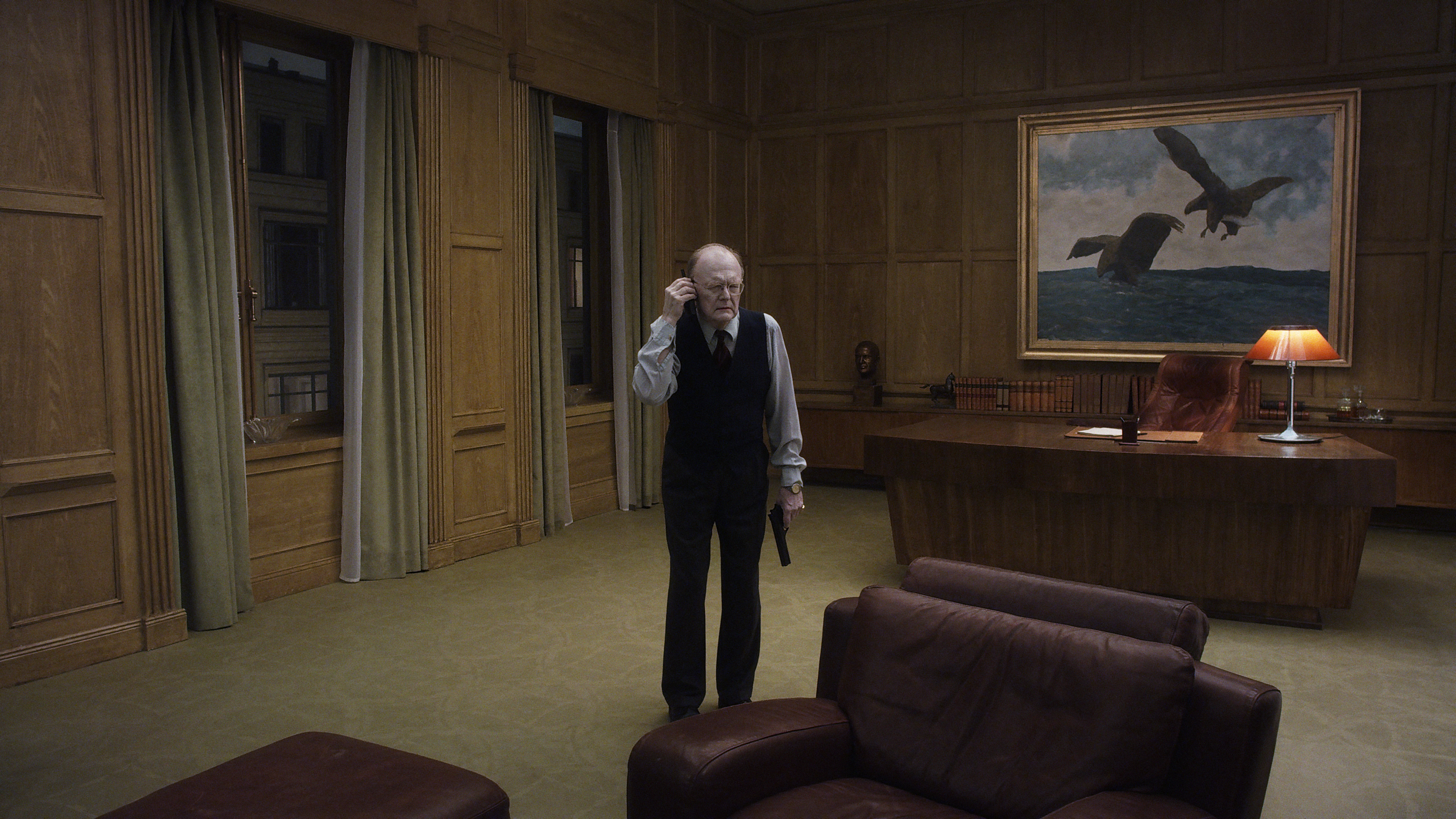 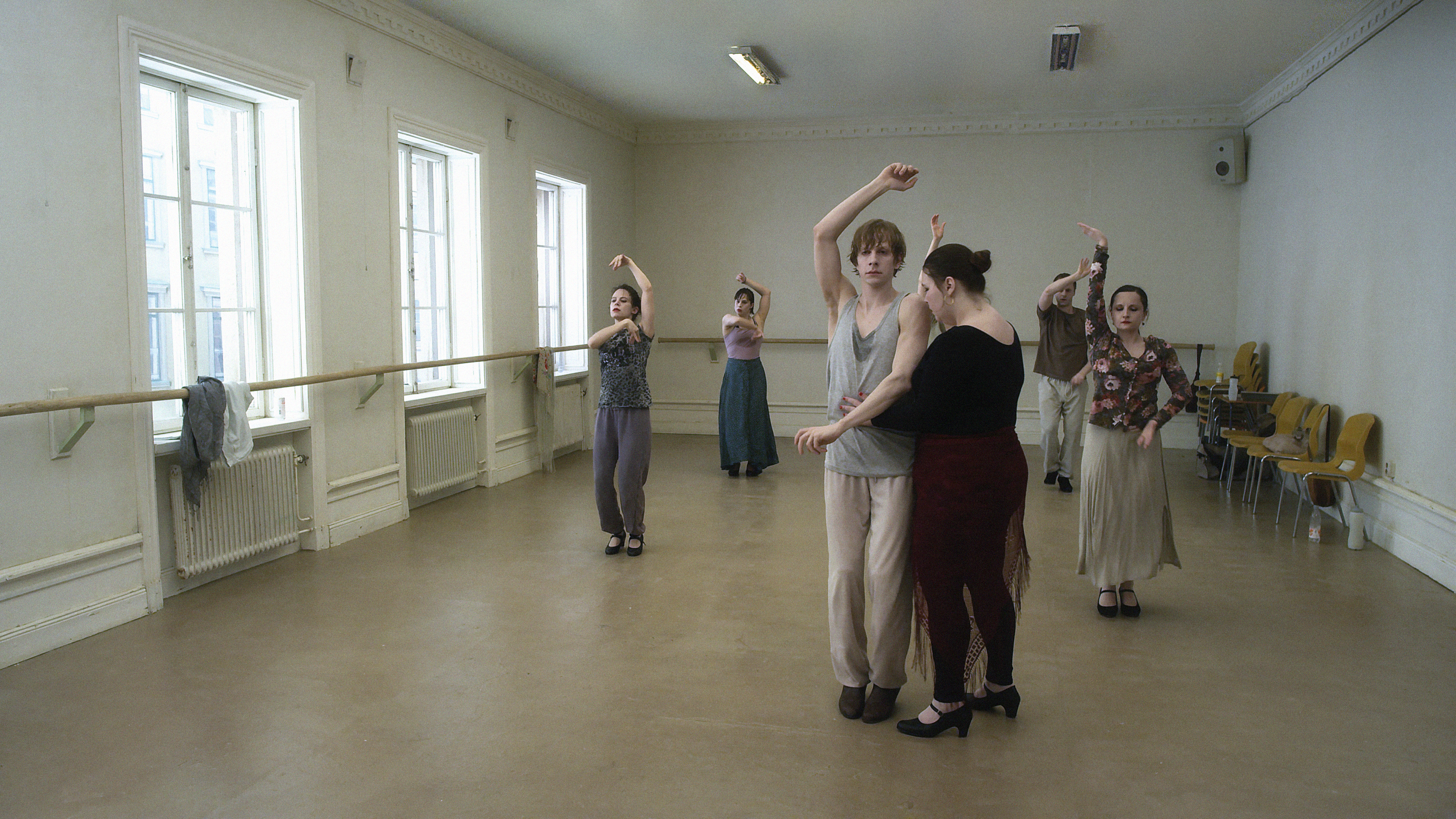 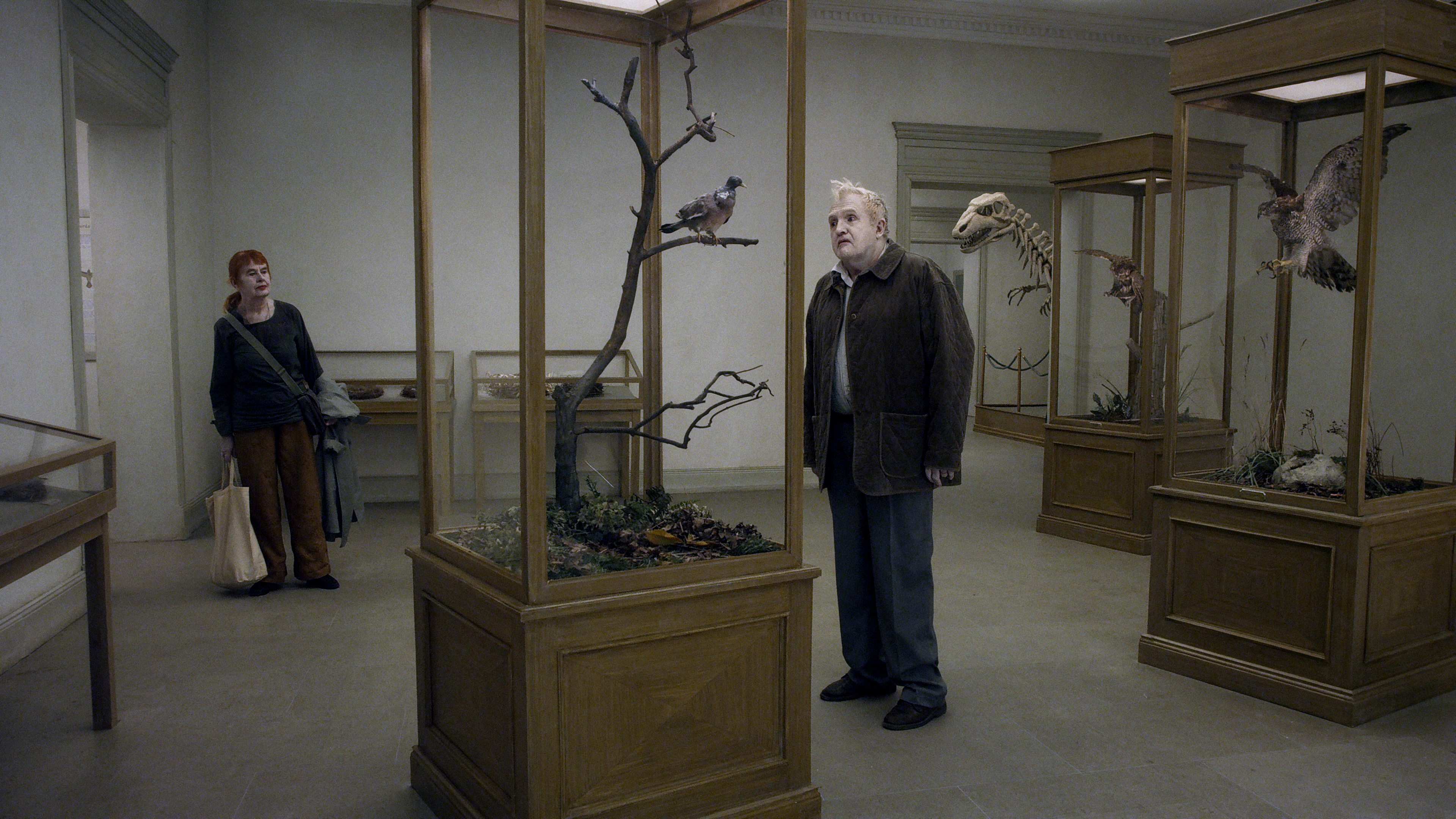 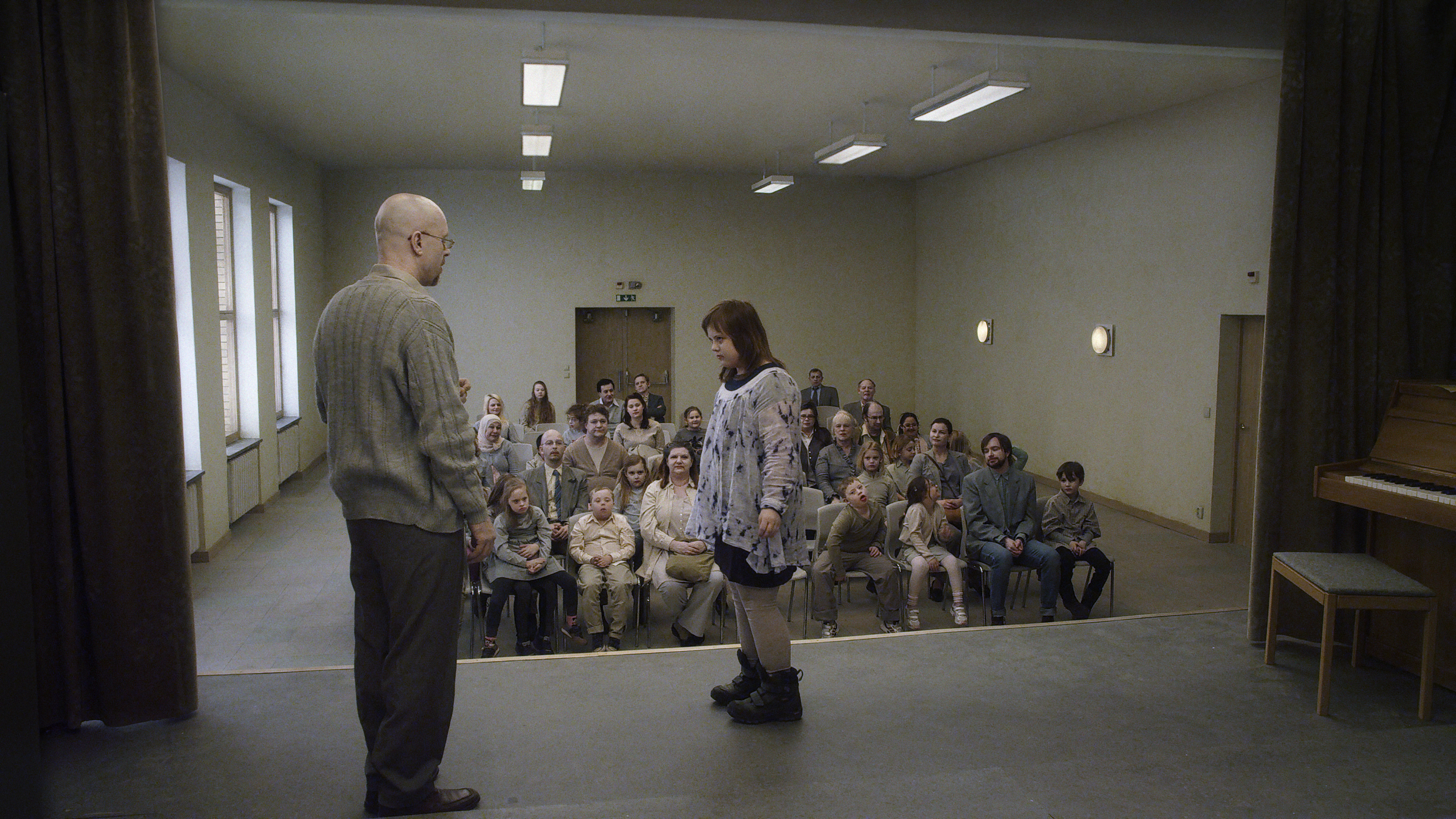 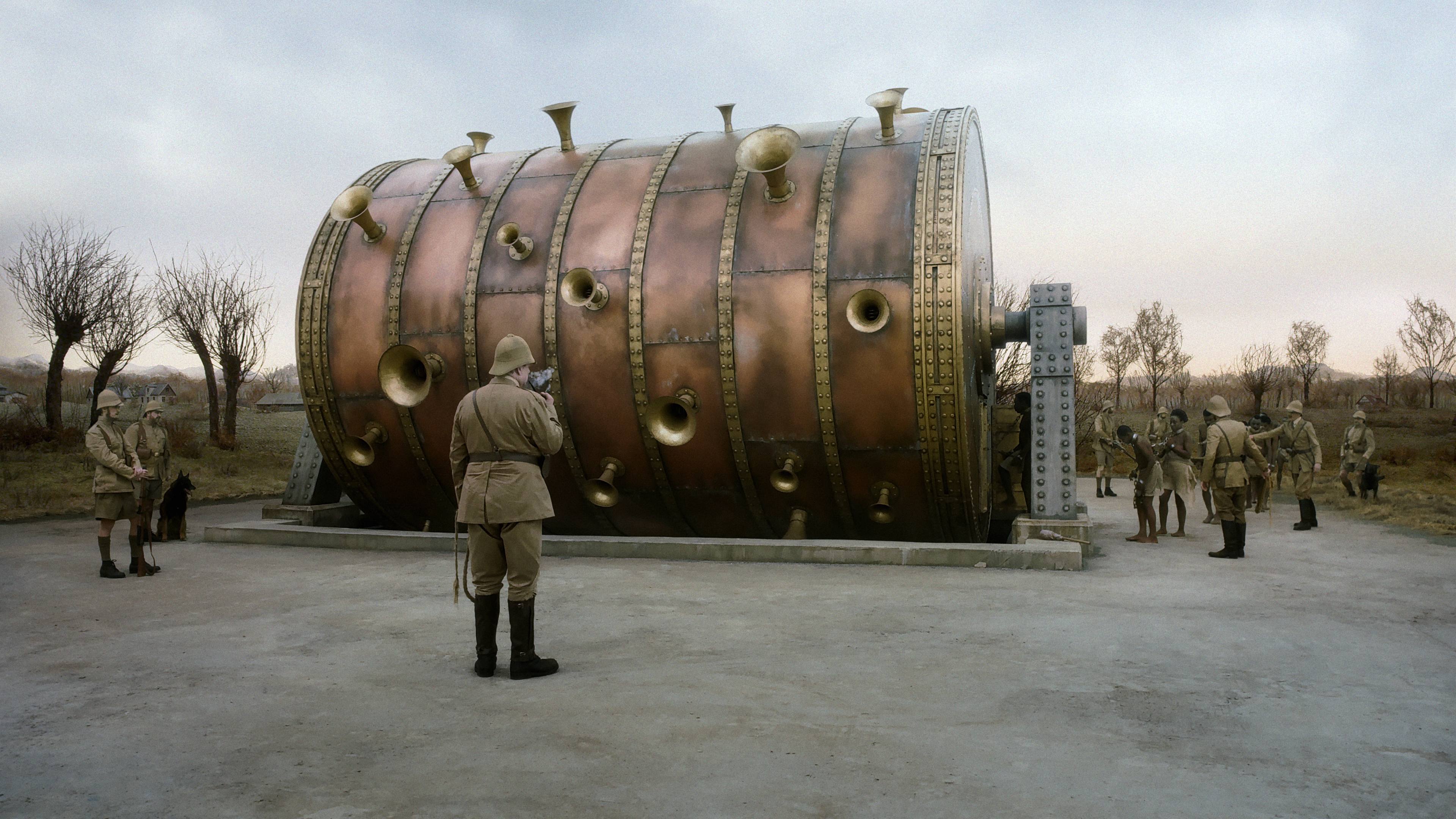