Following the mind-bending Heaven Knows What, celebrated filmmakers Josh and Benny Safdie return to the mean streets of New York City with Good Time, a hypnotic crime thriller that explores with bracing immediacy the tragic sway of family and fate. After a botched bank robbery lands his younger brother in prison, Constantine "Connie" Nikas (Robert Pattinson) embarks on a twisted odyssey through the city's underworld in an increasingly desperate - and dangerous - attempt to get his brother Nick (Benny Safdie) out of jail. Over the course of one adrenalised night, Connie finds himself on a mad descent into violence and mayhem as he races against the clock to save his brother and himself, knowing their lives hang in the balance. Anchored by a career-defining performance from Robert Pattinson, Good Time is a psychotic symphony of propulsive intensity crafted by two of the most exciting young directors working today. Josh and Benny Safdie’s transcendent vision is an intoxicating portrait of desperation and destruction that will not be soon forgotten.

Josh and Benny Safdie
Co-directors Josh and Benny Safdie were born and raised in both Queens and Manhattan in New York City. Their work has earned them multiple festival jury awards, FIPRESCIs, Independent Spirit and Gotham Awards. Their films have been released all over the world, premiering at international film festivals including Cannes, Venice, Toronto, Locarno, Sundance and SXSW. In 2014, along with Sebastian Bear-McClard and Oscar Boyson, they started Elara Pictures. 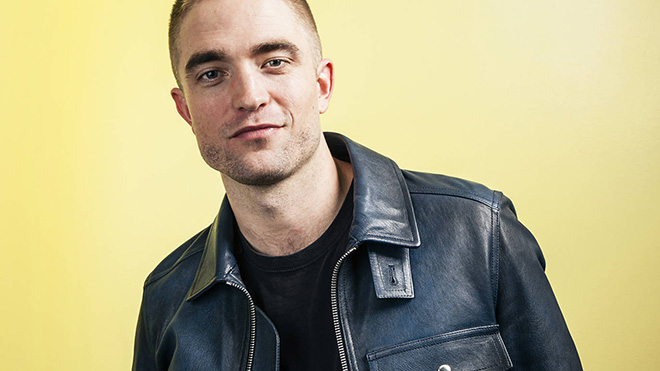 Interview with Time Out 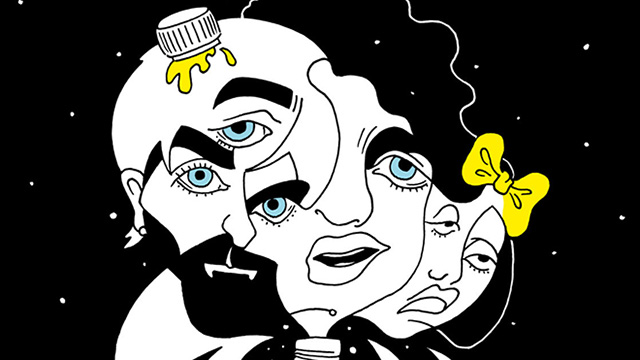 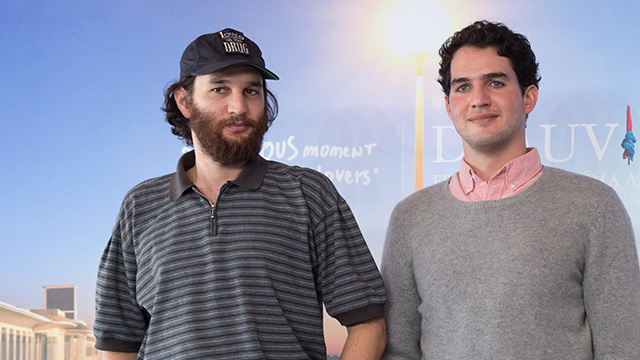