Zambian-born Welsh director Rungano Nyoni is set to make her mark on British cinema with her groundbreaking first feature, I Am Not a Witch. Sharply satirical and boldly provocative, the film garnered incredible praise from audiences and critics alike at the Cannes 2017 Directors’ Fortnight. When eight-year-old Shula turns up alone and unannounced in a rural Zambian village, the locals are suspicious. A minor incident escalates to a full-blown witch trial, where she is found guilty and sentenced to life on a state-run witch camp. There, she is tethered to a long white ribbon and told that if she ever tries to run away, she will be transformed into a goat. As the days pass, Shula begins to settle into her new community, but a threat looms on the horizon. Soon she is forced to make a difficult decision – whether to resign herself to life on the camp, or take a risk for freedom. At times moving, often funny and occasionally surreal, I Am Not a Witch offers spellbinding storytelling with flashes of anarchic humour. Audacious and unforgettable, it showcases Rungano Nyoni as a fresh and fearless new voice in British film.

Rungano Nyoni
Rungano Nyoni was born in Zambia and raised in Wales. She graduated from Central St Martins with an MA in Acting. She has made a number of shorts including BAFTA Cymru winner The List and BAFTA nominee Mwansa the Great, as well as written the Locarno Golden Leopard winner The Mass of Men. She was selected for the Nordic Factory where she co-directed the short Listen which premiered in Directors’ Fortnight and qualified for an Oscar. In 2013, Rungano participated in the Cannes Cinéfondation Residence programme. 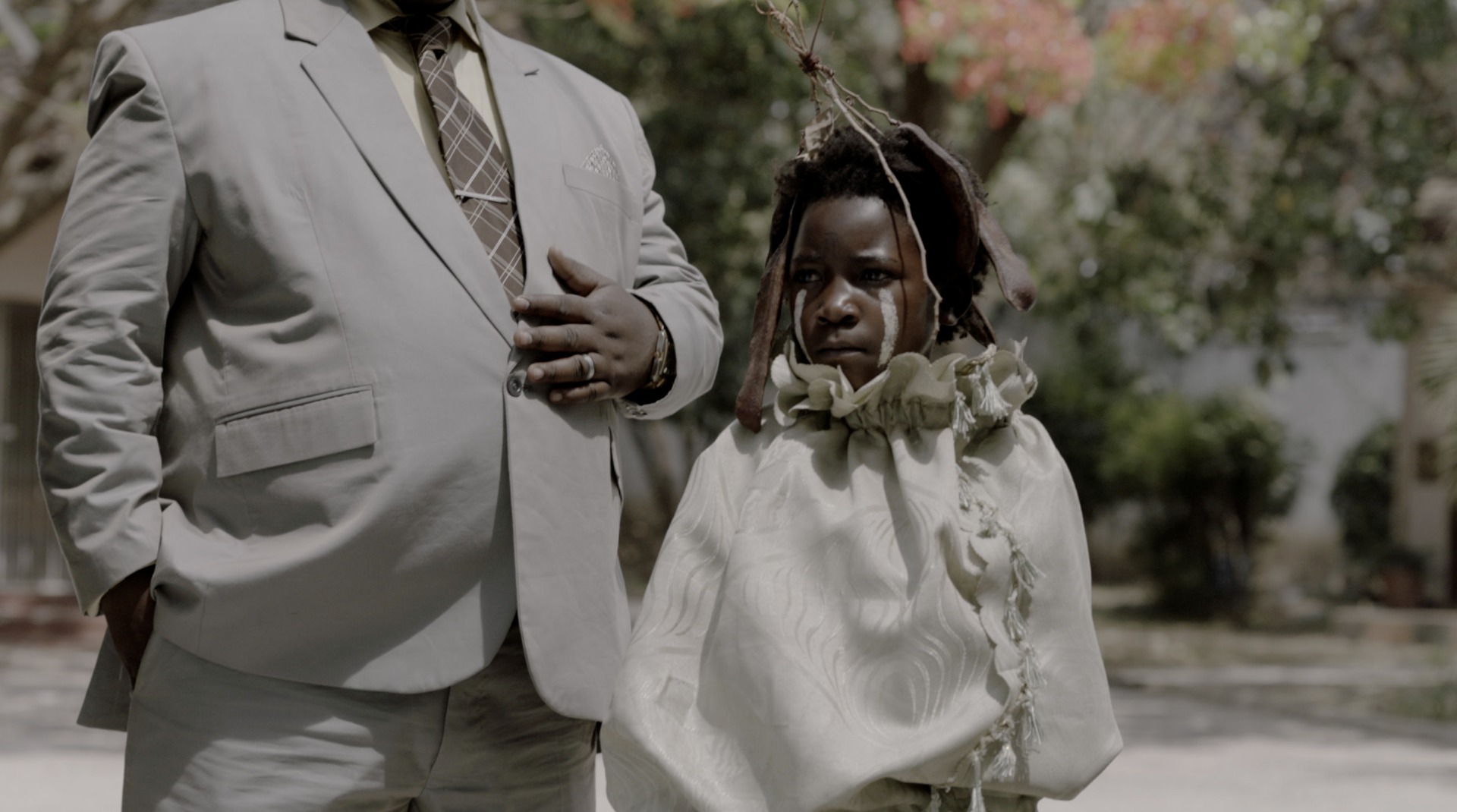 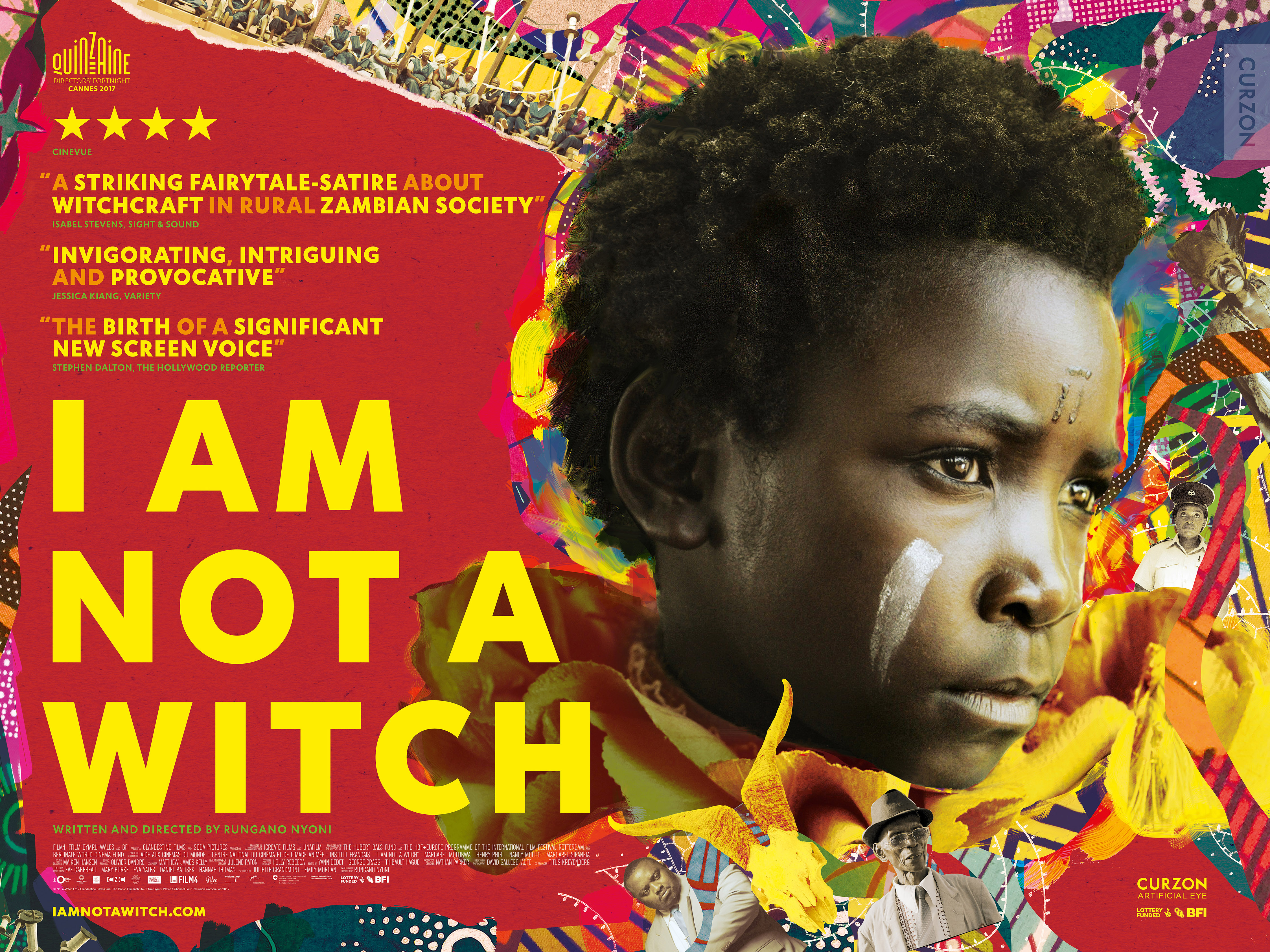 AWARDS:
2018 BAFTA nominee for Outstanding Debut by a British Writer, Director or Producer (Rungano Nyoni and Emily Morgan)
VIEW ALL