First-time filmmaker Léonor Serraille and the dazzling Laetitia Dosch burst onto the scene with Jeune Femme, a raucous and playful portrait of a woman in her early 30s in Paris. Following in the footsteps of Frances Ha and Fleabag, it’s a sometimes heartbreaking, often hilarious and always relatable nod to the chaos and candour of modern life. Neurotic and manic, bold and magnetic, Paula (Dosch) is a muddle of contradictions. Fresh from an unceremonious dumping by her boyfriend of 10 years, she finds herself wandering the streets of Paris – jobless, homeless and single – with no idea of what life holds for her next. At 31 years old, with little to show for it but a kidnapped cat and a sense of adventure, she sets out to reinvent herself – new job, new friends, new life – and finds that these things never do come easily. Testament to the talent of its nearly all-female filmmaking crew, Jeune Femme picked up the coveted Camera d’Or prize for best first feature at the Cannes Film Festival 2017. Anarchic, complicated and undeniably charming, this is the French hot-mess heroine we’ve long been waiting for.

Winner of Camera d'Or at the 2017 Cannes Film Festival 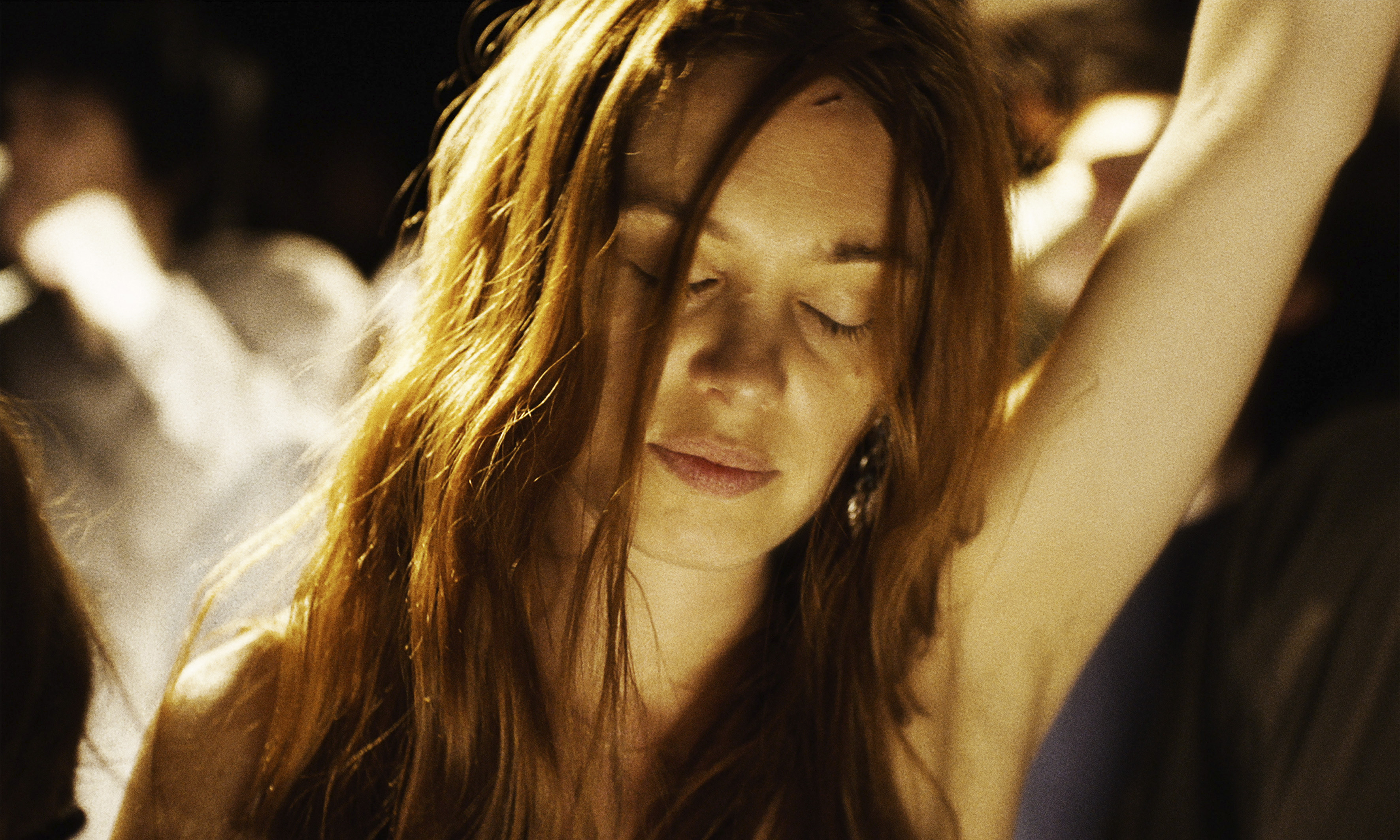 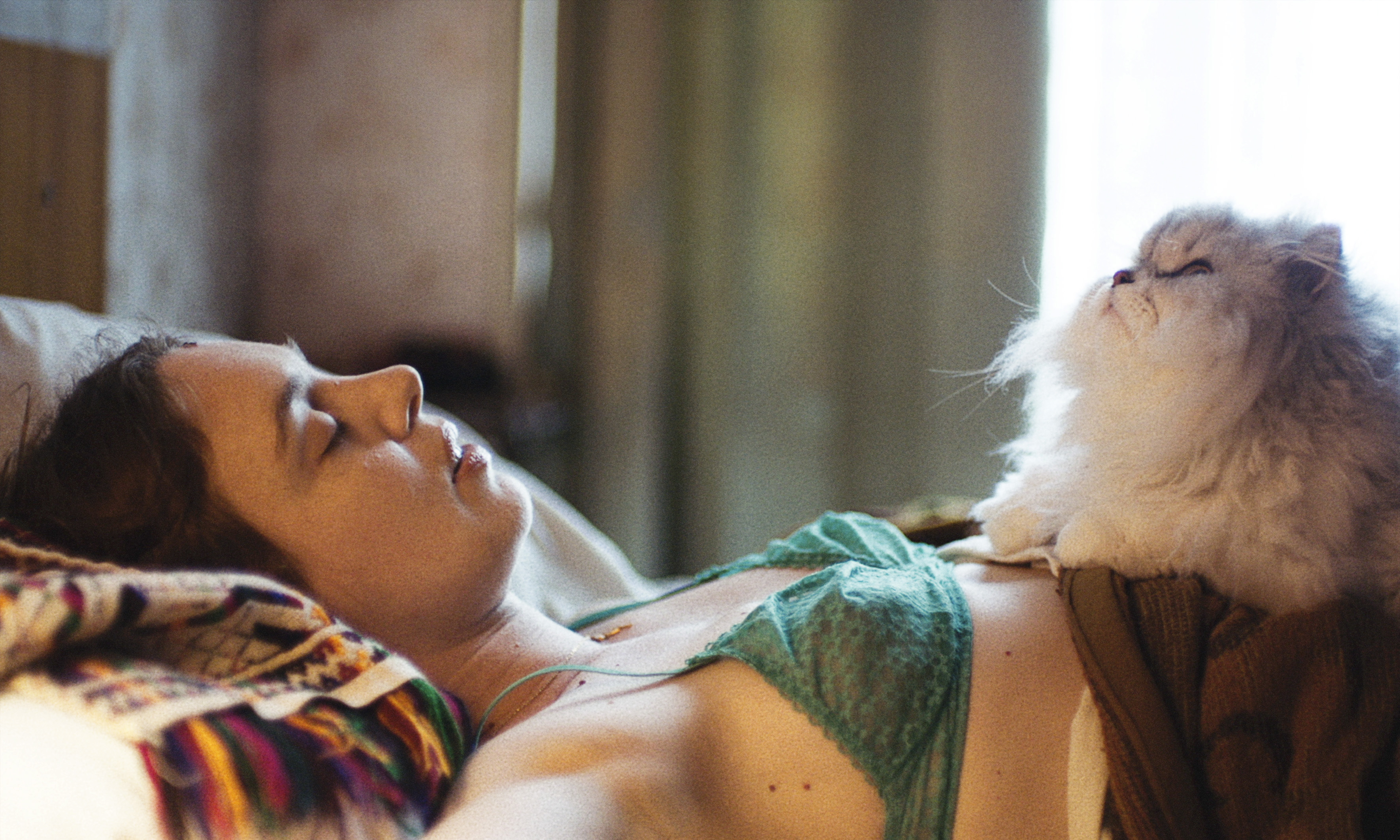 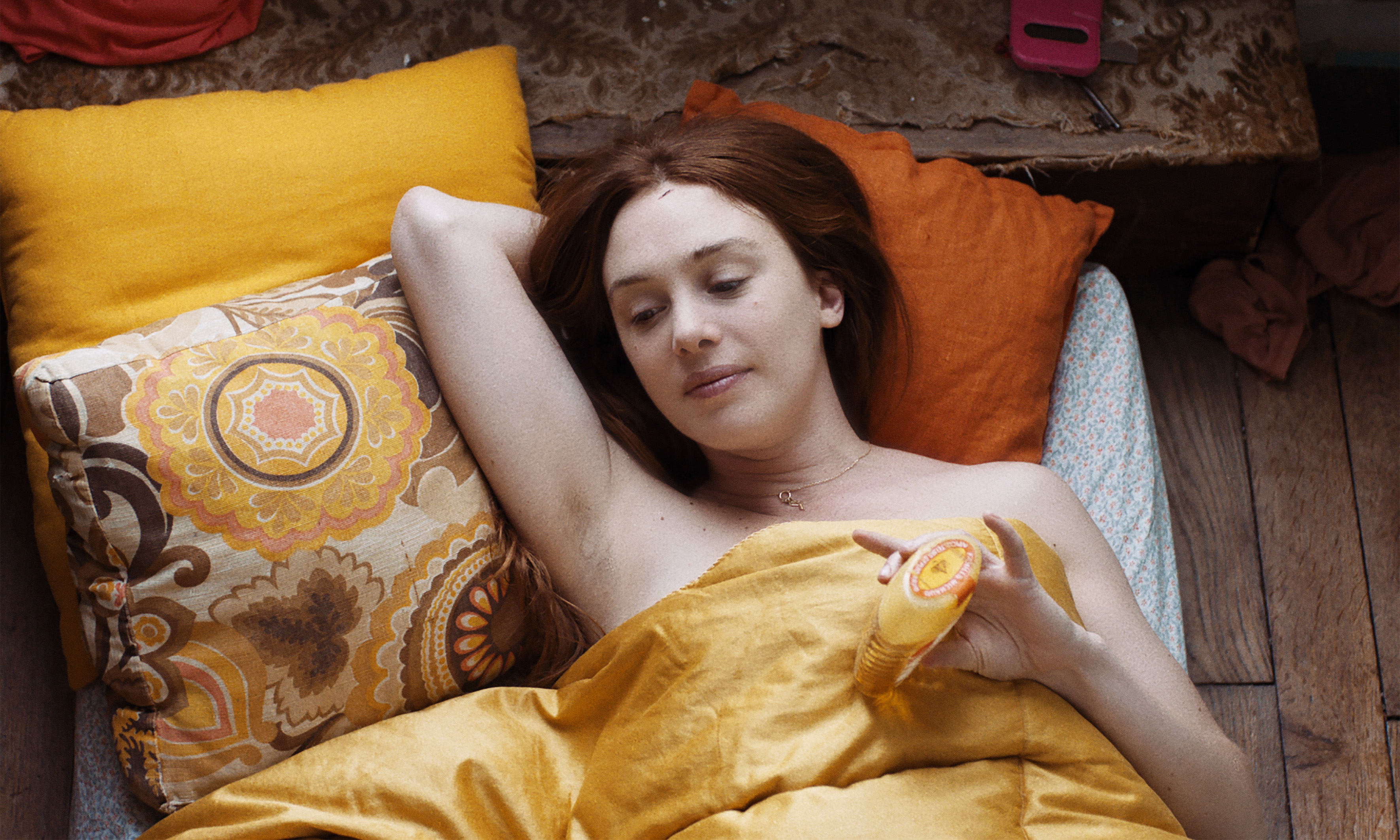 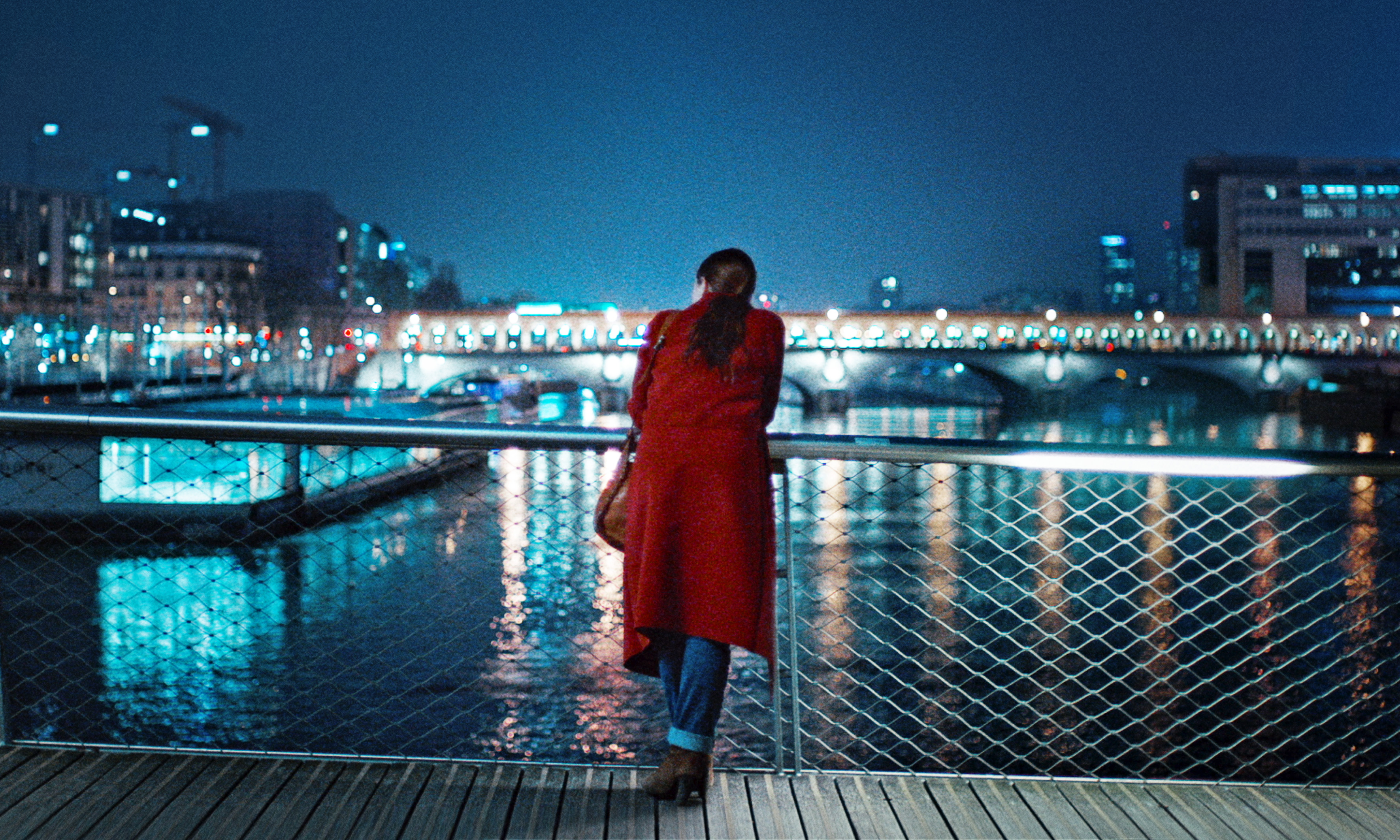 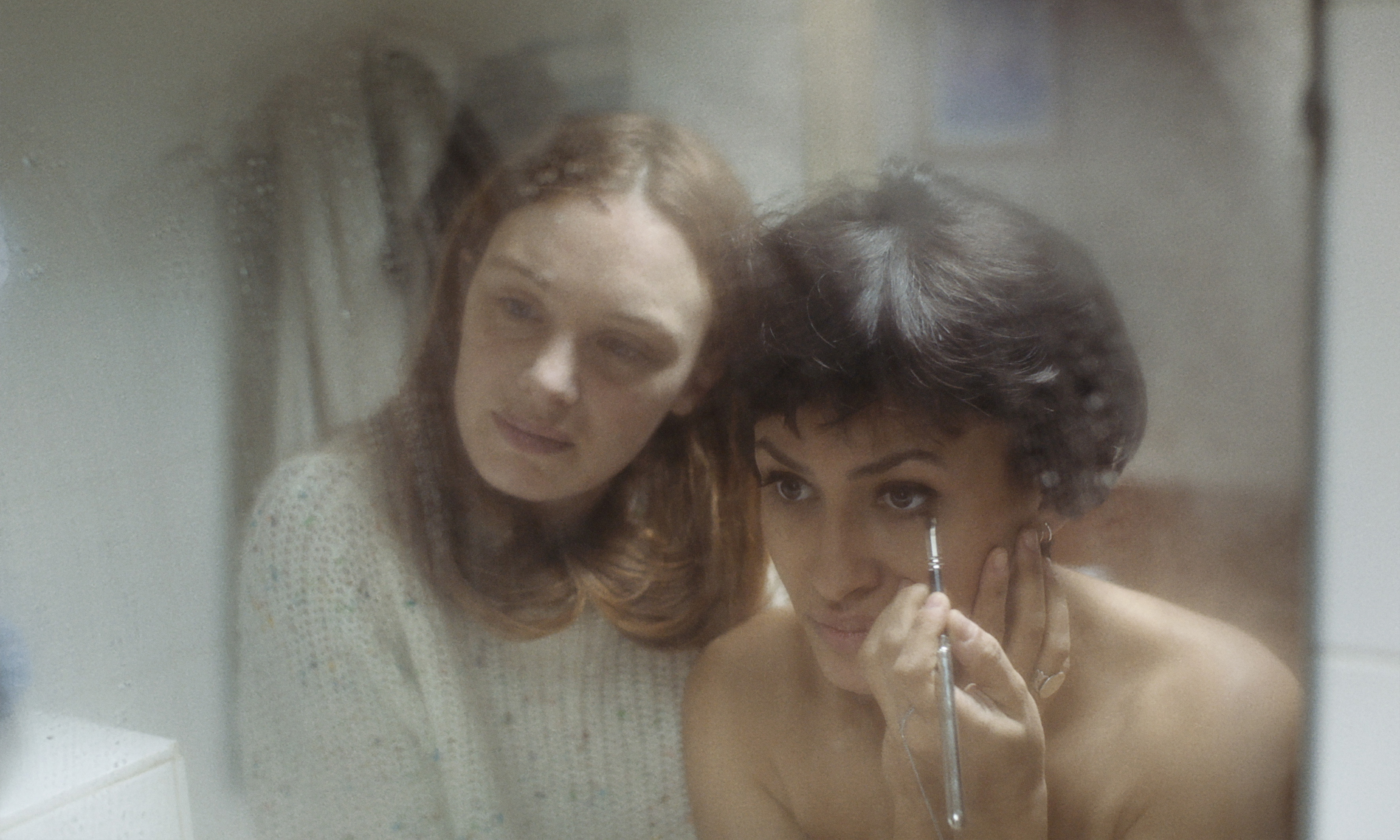 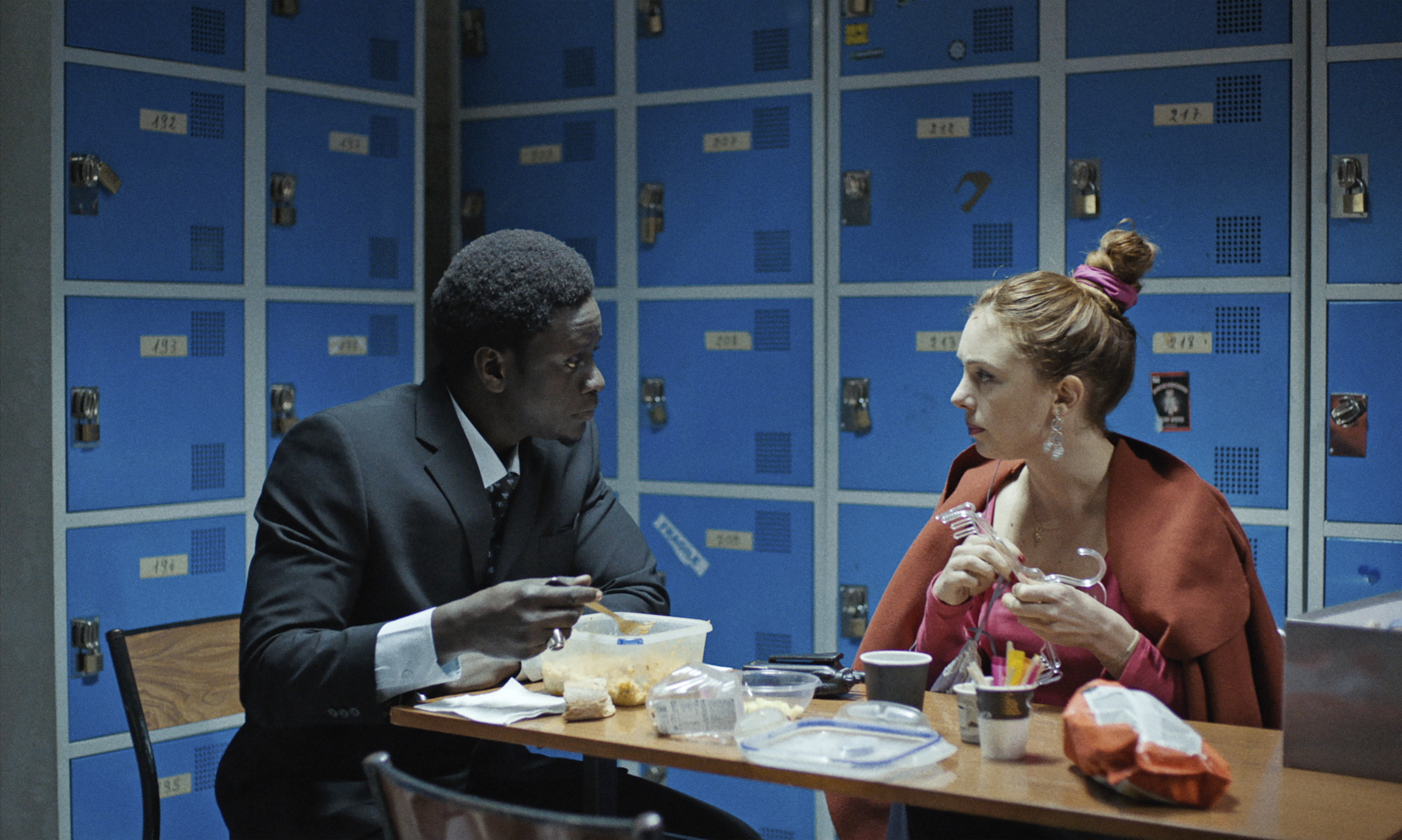 AWARDS:
Winner of Camera d'Or at the 2017 Cannes Film Festival