Proving himself to be one of the most gifted, insightful and versatile directors working today, Andrew Haigh (45 Years, Weekend) returns with Lean on Pete, a powerfully moving and deeply emotional story about a young boy’s search for belonging on the fringes of contemporary American society. Fifteen-year-old Charley lives with his alcoholic father (Travis Fimmel) in a run-down house on the outskirts of Portland, Oregon. In an effort to help his dad stay afloat, Charley takes a job at a local racetrack where he befriends jaded trainer Del (Steve Buscemi) and burnt-out jockey Bonnie (Chloë Sevigny) while caring for an aging horse named Lean on Pete. But as things break down at home and Del announces Pete will be sold to an uncertain fate, the burden becomes too great for Charley to bear and he heads out into the vast American wilderness with Pete in tow. Featuring an incredible breakout performance by Charlie Plummer and shot in mesmerising style, Lean on Pete is a poignant, compassionate and heart-rending portrait of love, loss and acceptance that resonates with profound humanity.

Andrew Haigh
Andrew Haigh has directed four features - including his latest, Lean on Pete. His previous film, 45 Years, premiered at the 2015 Berlin Film Festival where it won Silver Bears for the lead performances of Charlotte Rampling and Tom Courtenay. It went on to win a number of international awards and received an Oscar nomination for Best Actress for Charlotte Rampling. His second feature, Weekend, premiered at SXSW in 2011 where it won the Emerging Visions Audience Award. Haigh was also the executive producer and lead writer/director on the HBO show Looking, including the finale television movie broadcast in 2015.

Based on the novel by Willy Vlautin 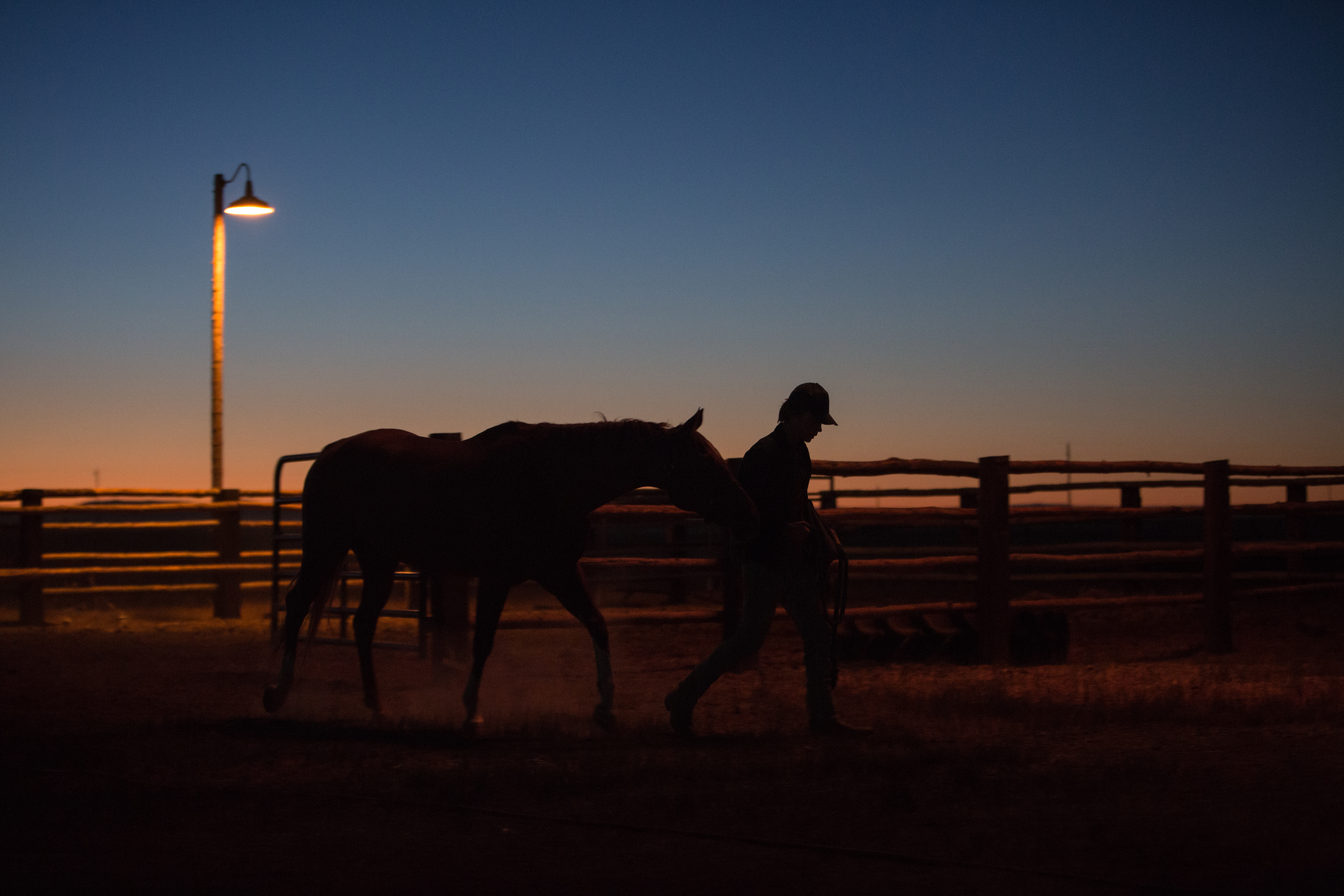 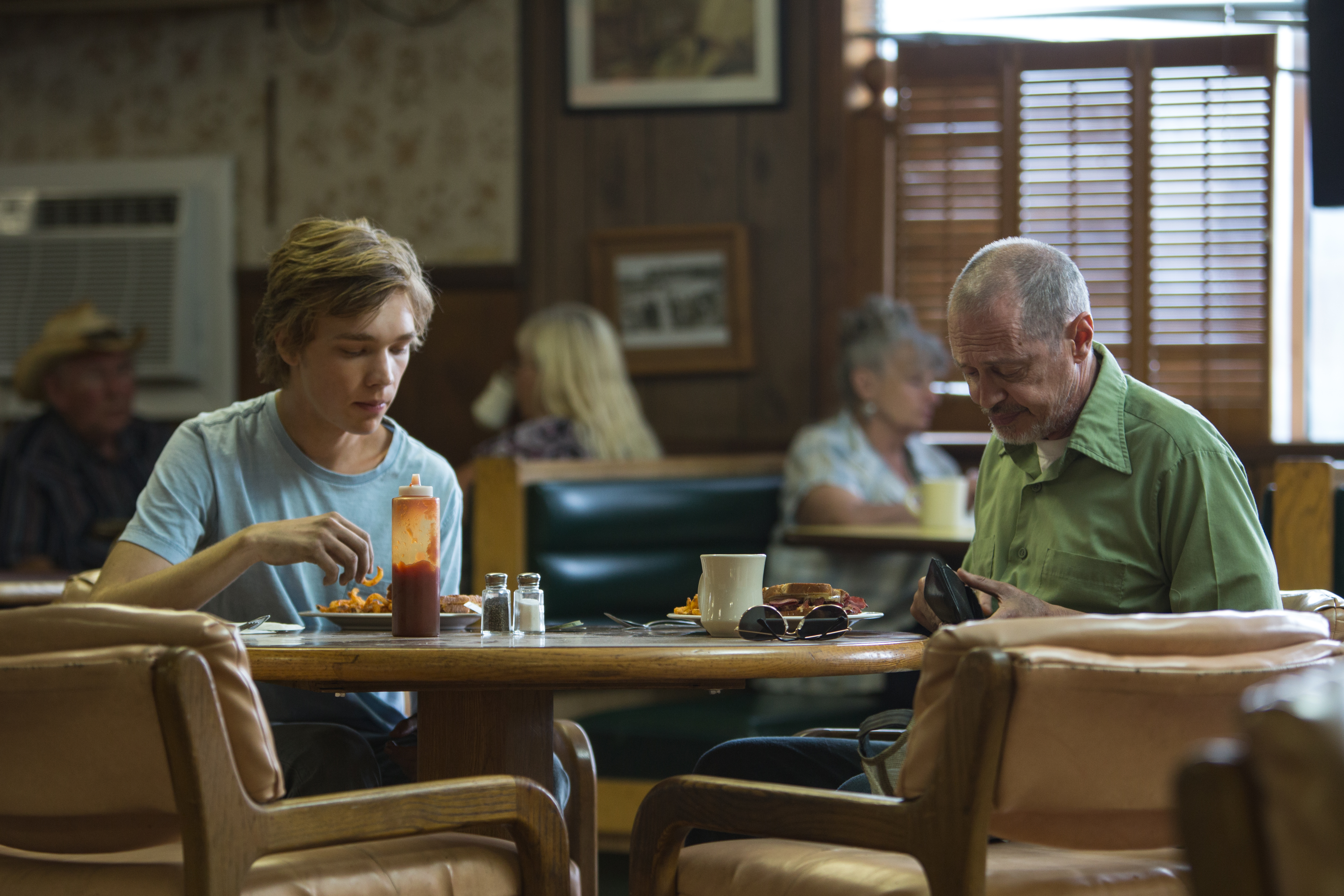 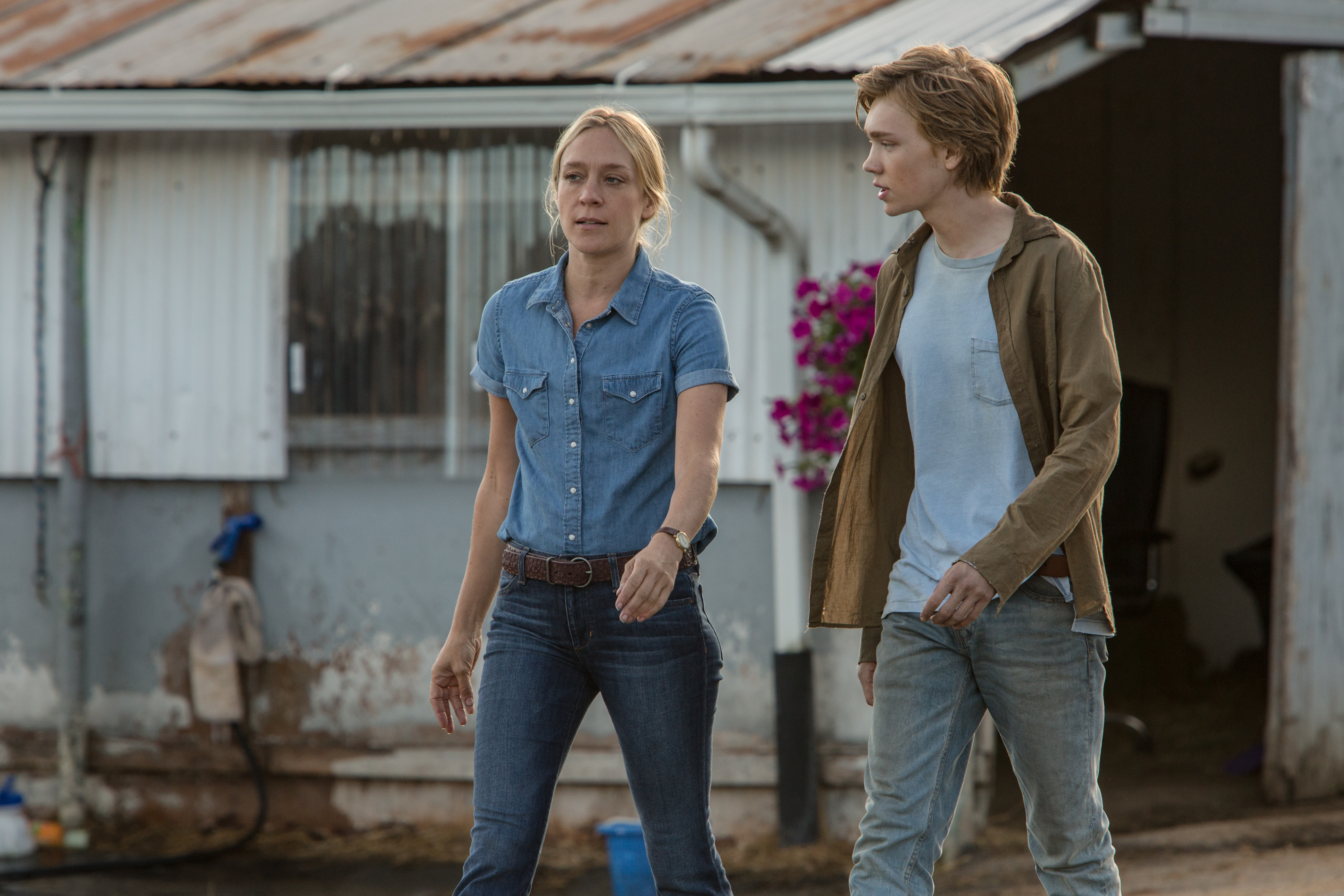 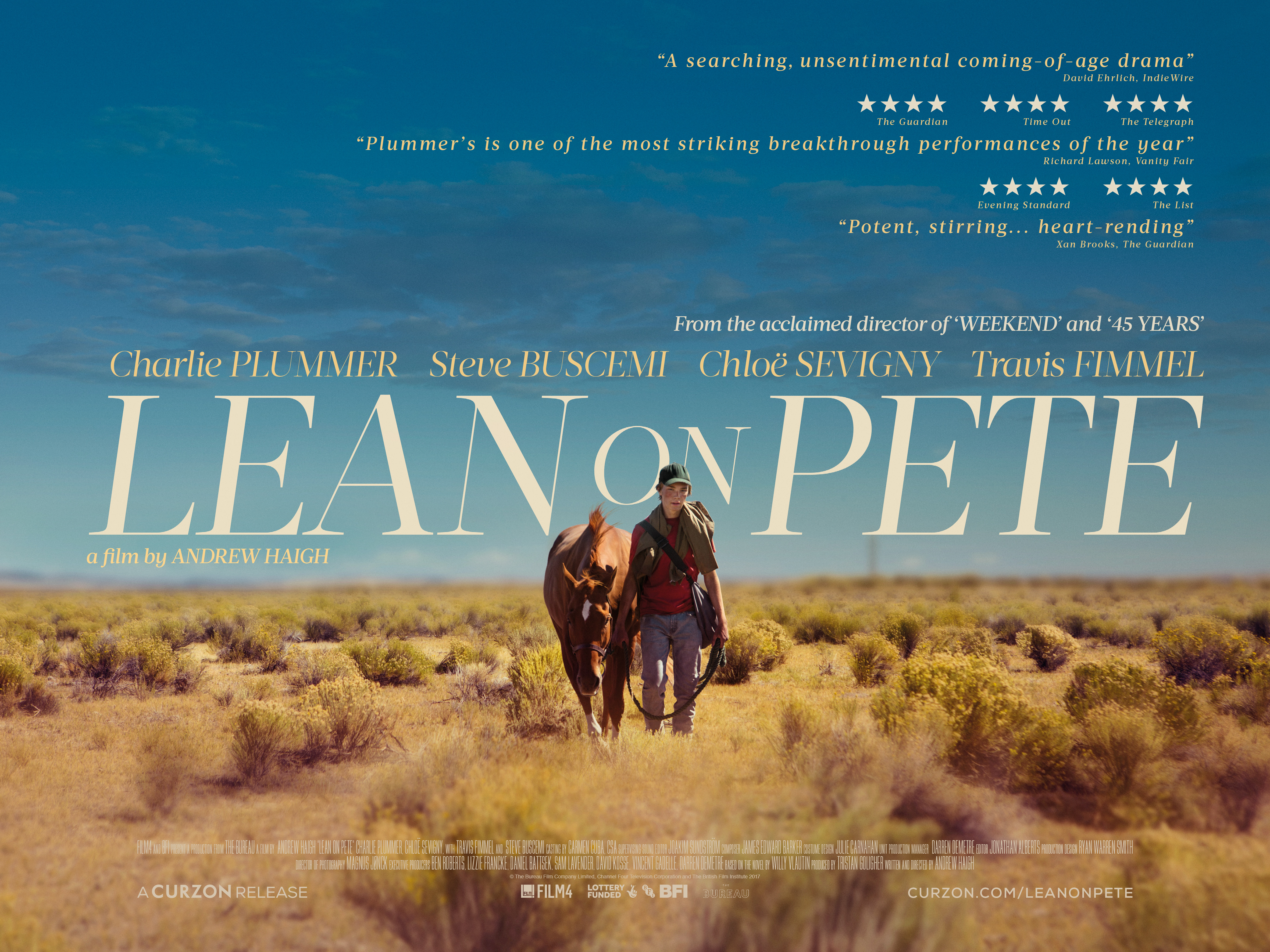 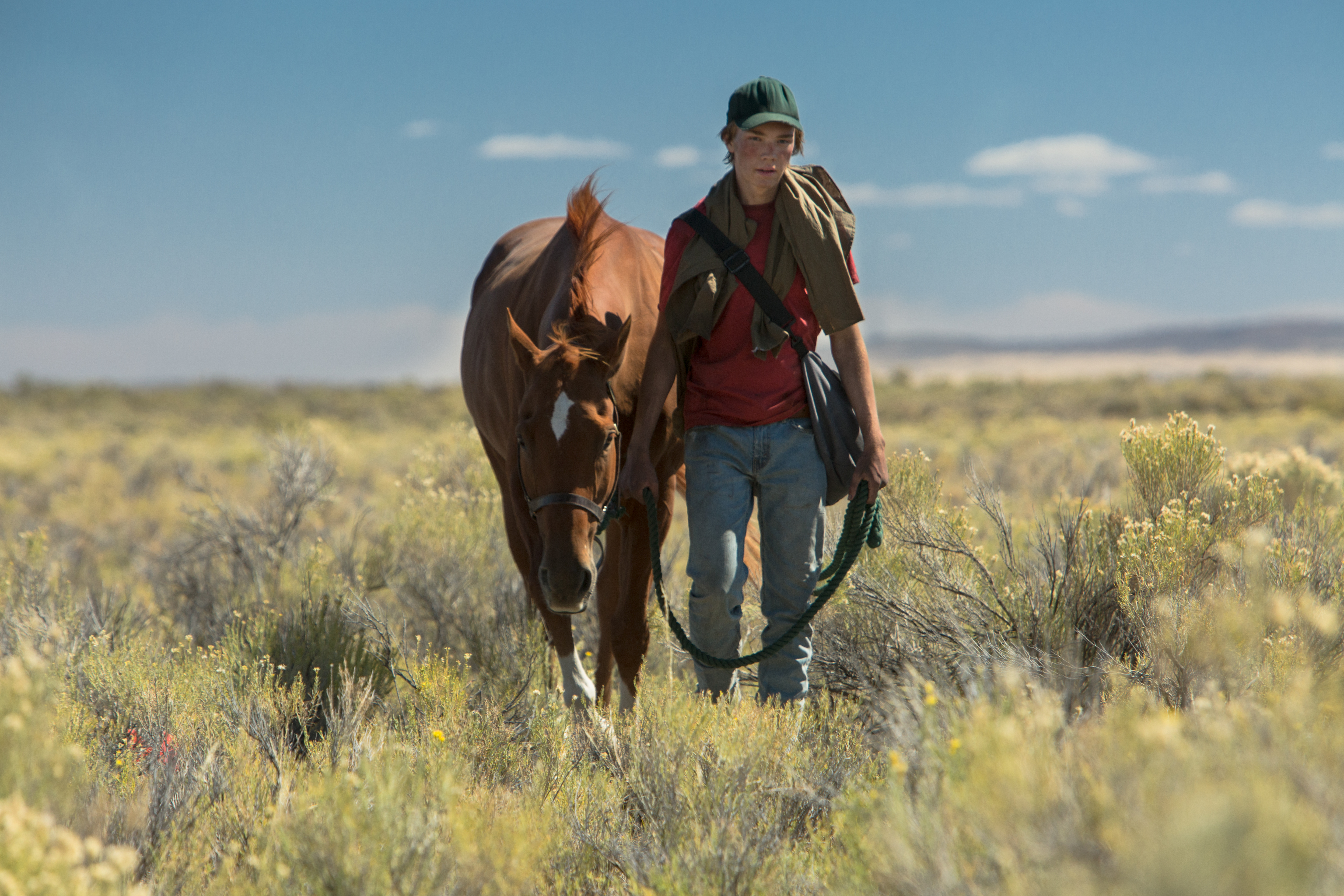 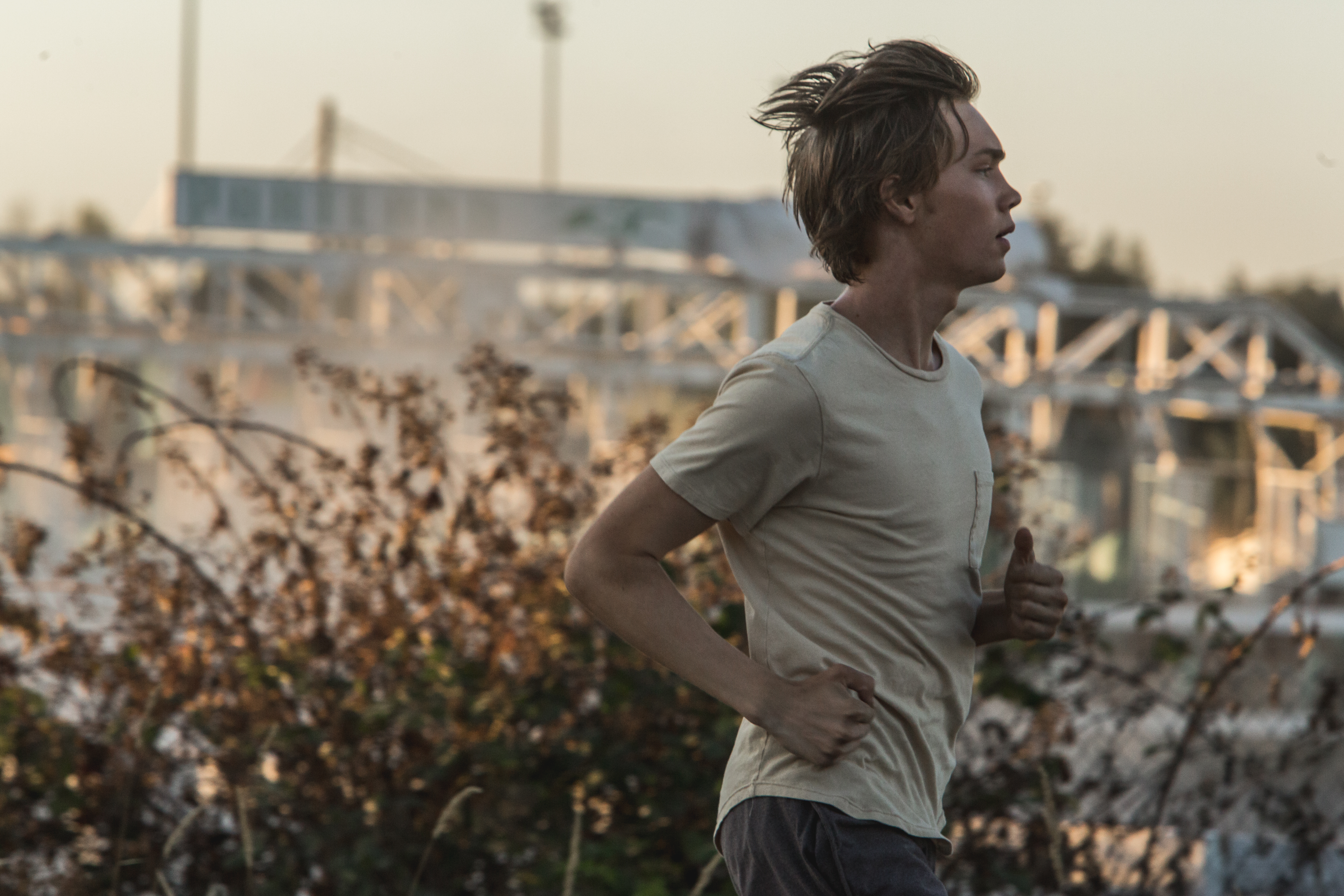