The tempestuous romance that inspired one of Gothic literature’s most influential works is brought to life in Mary Shelley, a luscious and moving period drama starring Elle Fanning as the radical young writer. When 16 year old Mary Wollstonecraft Godwin runs away with poet Percy Bysshe Shelley, her family are horrified. Young and passionately in love, at first she relishes life amongst the radical Romantics. But as time goes on, Percy’s betrayals and indiscretions begin to test their relationship. One day, on a trip to Lord Byron’s mansion in Geneva, Mary is challenged to write a ghost story. Drawing on her experiences of heartbreak and the dark side of humanity, she creates ‘Frankenstein’, a work that will shape the literary world for centuries. With a strong ensemble cast including Douglas Booth, Bel Powley and Maisie Williams, this rousing and exquisite biopic balances sumptuous period detail with a timely feminist message. Directed by Saudi Arabia’s first female filmmaker, Haifaa al-Mansour (Wadjda), it’s a vivid tribute to Shelley’s passion, courage and craft – and a reminder of her enduring relevance today.

Haifaa Al-Mansour
Haifaa Al Mansour is the first female filmmaker in Saudi Arabia and is regarded as one of its most significant cinematic figures. She studied comparative literature at the American University in Cairo and completed .a Master's degree in Film Studies from the University of Syndey. The success of her 2005 documentary 'Women Without Shadows' influences anew wave of Saudi filmmakers and made the issue of opening cinemas in the Kingdom front-page news. At home, her work is both praised and vilified for encouraging discussion on taboo issues and for penetrating the wall of silence surrounding the sequestered lives of Saudi women. 'Wajdja', Al Mansour's feature debut, is the first first feature film shot entirely in Saudi Arabia and the first by a female director. The film received wide critical acclaim after its premiere at the 2012 Venice Film Festival and established Al Mansour as an important talent emerging from the Arab World. 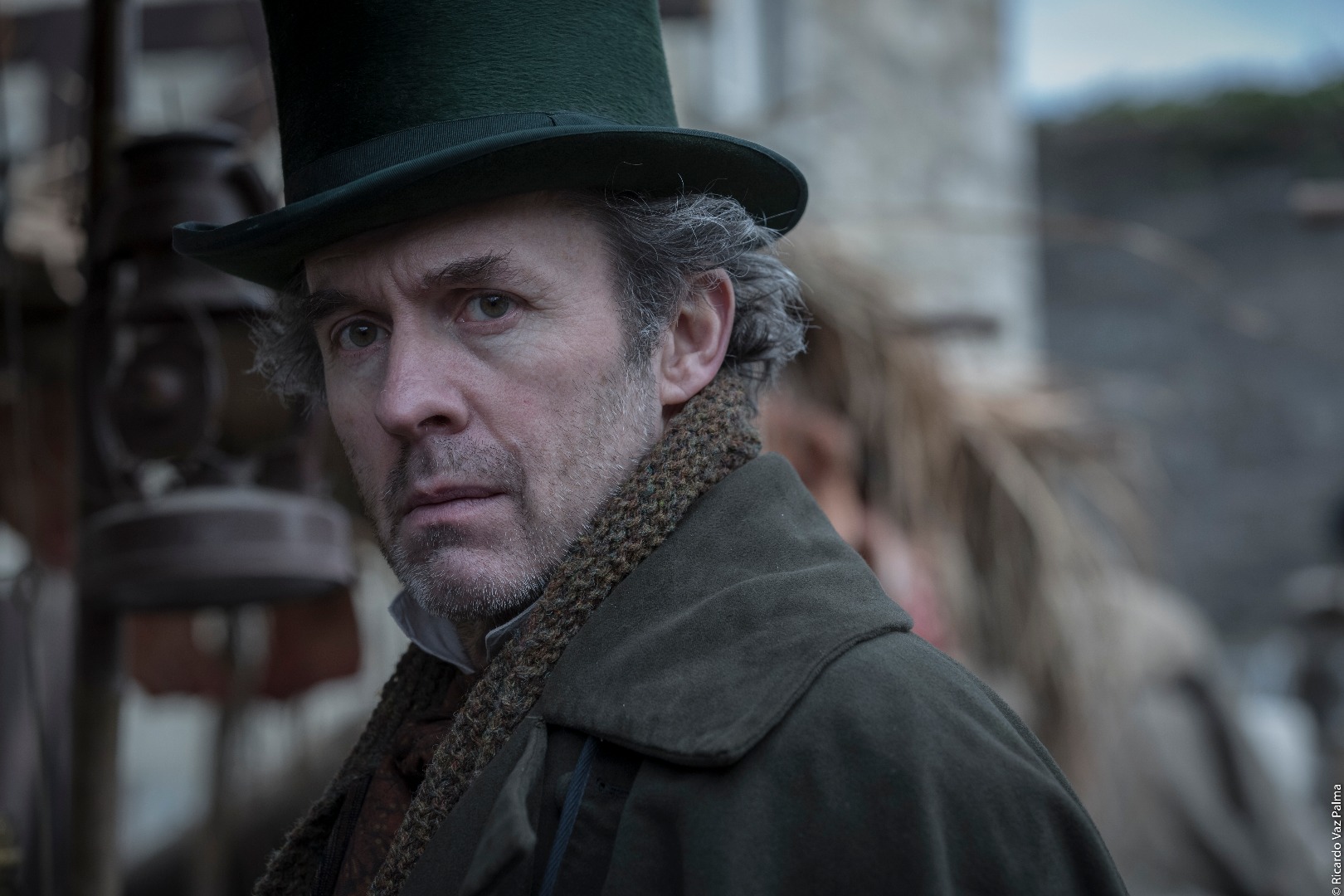 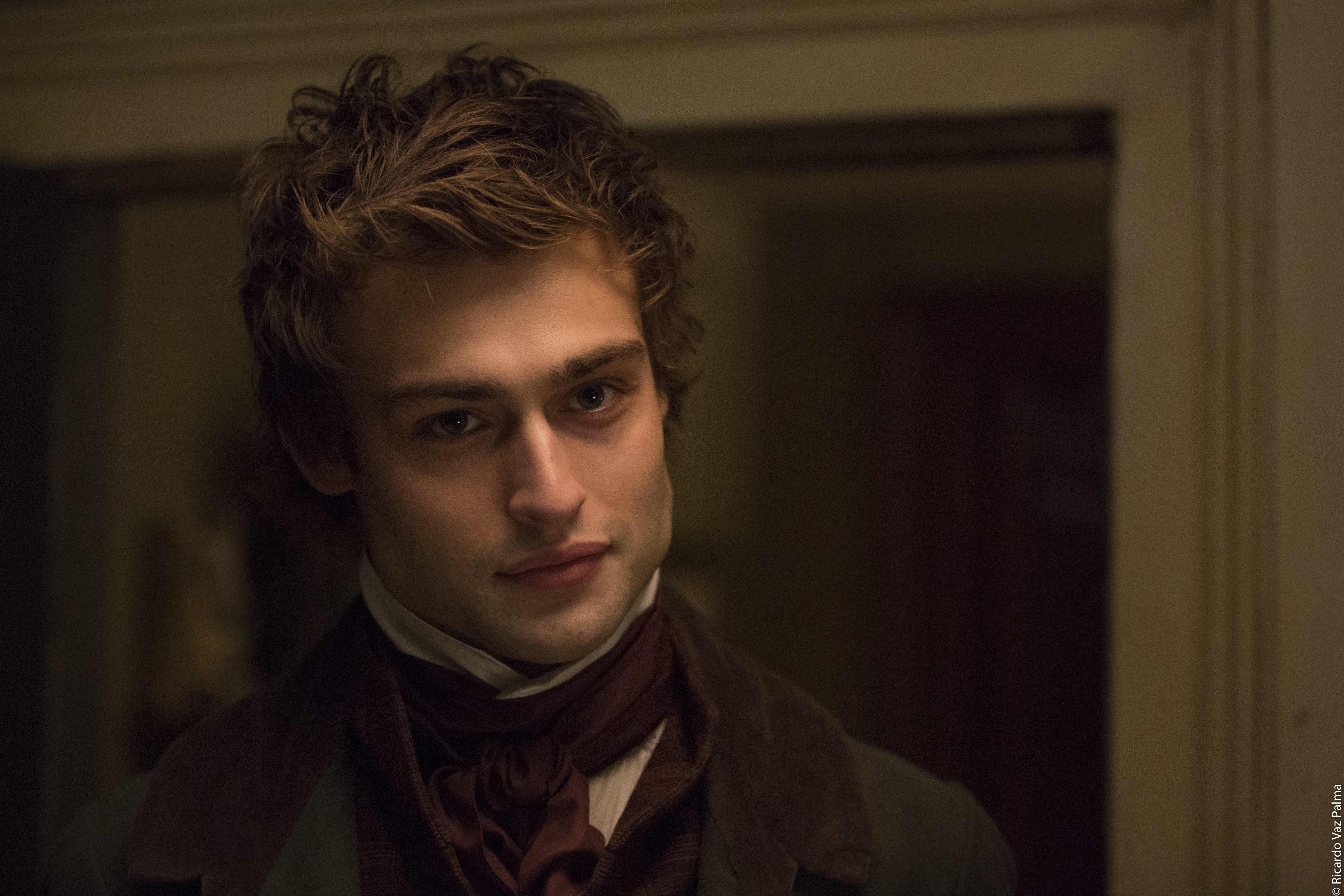