Elena (Laia Costa), 35, and Jake (Josh O'Connor), 26, meet by chance on New Years Eve, fighting for the same taxi. But, instead of going their separate ways after a shared ride, they start a passionate relationship. Within weeks they are living together, and not long after they talk about starting a family. But, as the seasons pass, reality catches up with them. Falling in love was the easy part, but can they remain in love when life doesn’t give them everything they hoped for? Only You was shown as part of the London Film Festival's First Feature Competition. 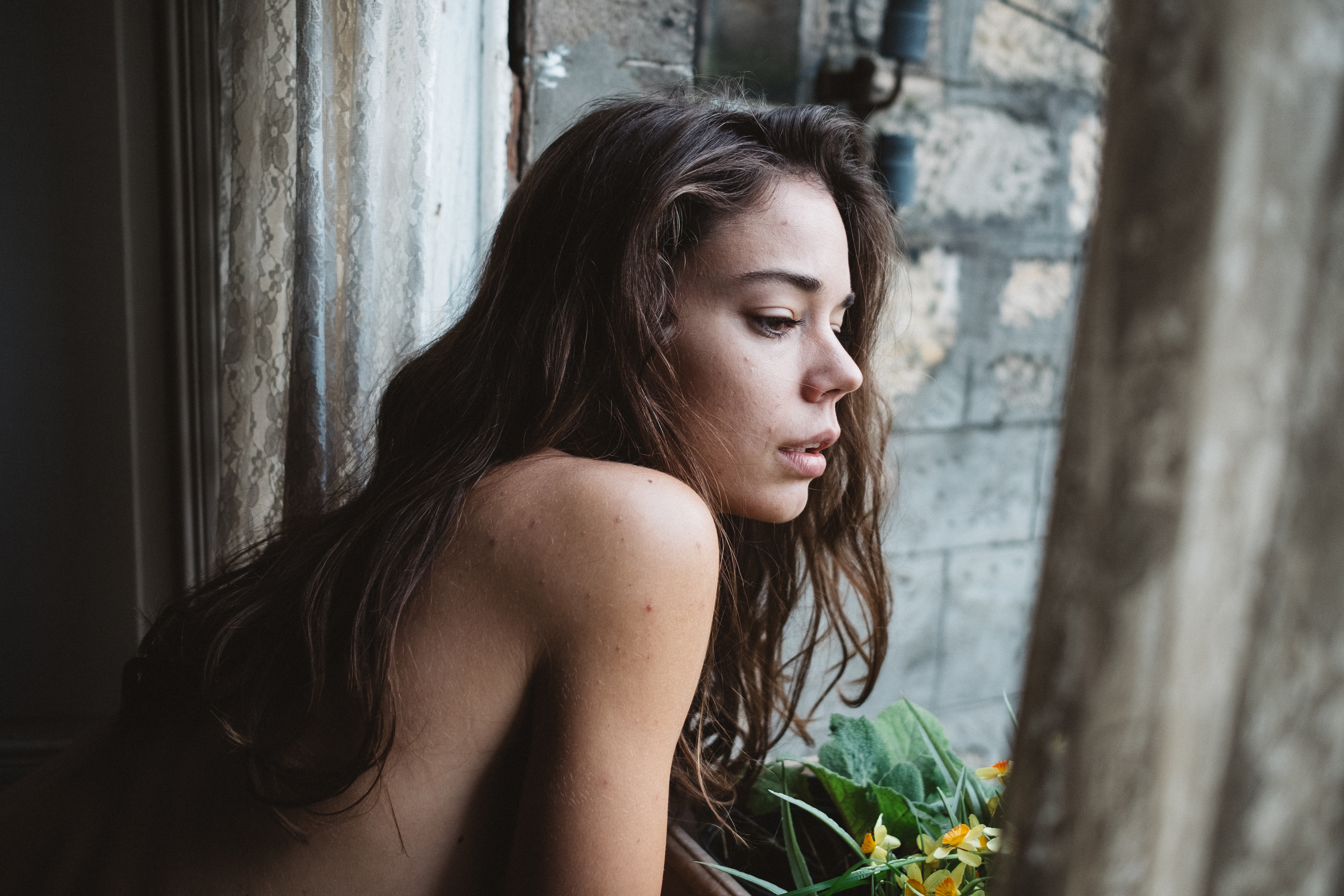 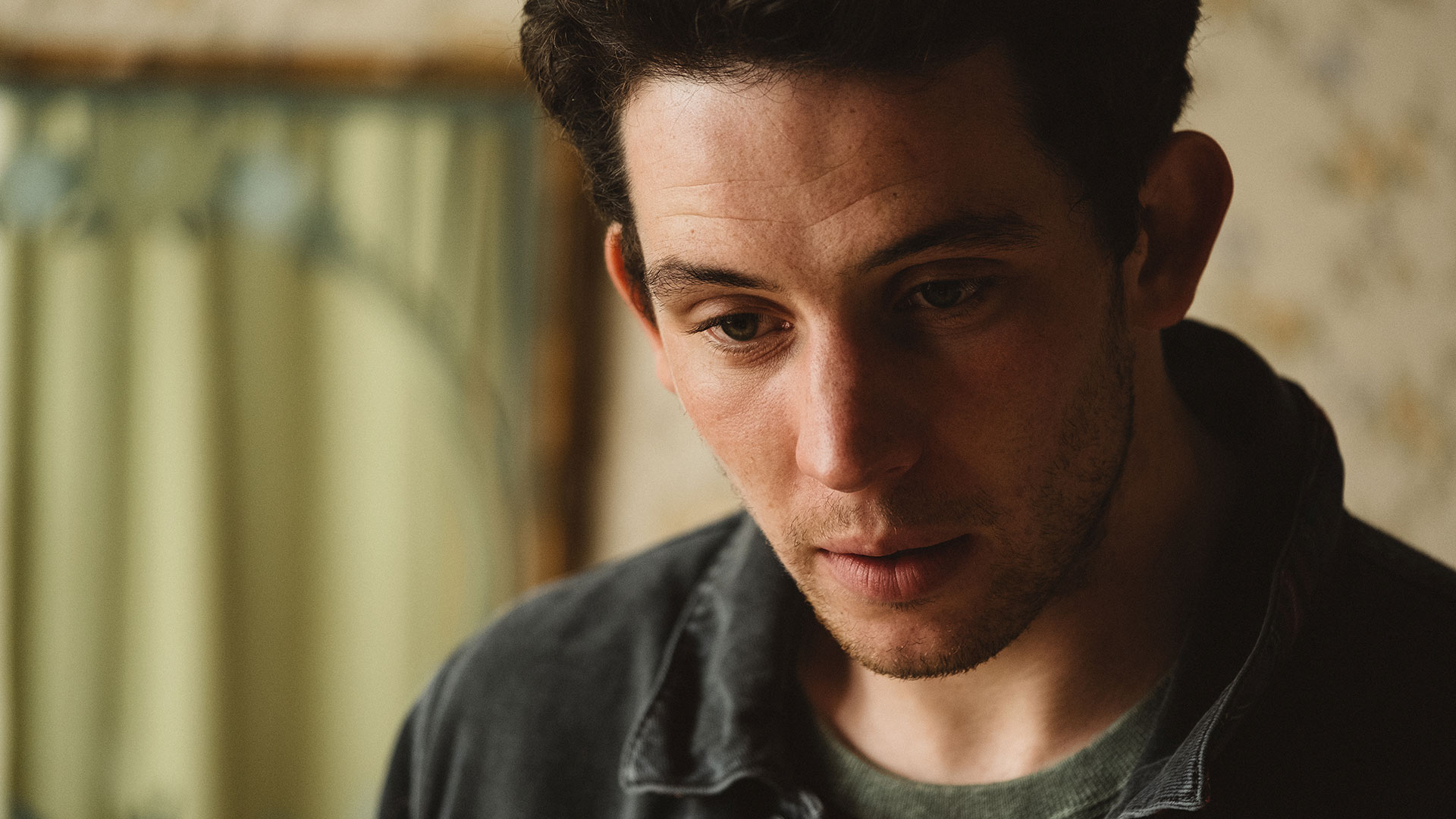