Set in the early 1950s, the film charts an imagined chapter in the life of Jackson, who has recently become a literary sensation. When her philandering professor husband (Michael Stuhlbarg) invites a newlywed couple into their home, the reclusive writer is forced to change her routine, which heightens tensions in their already tempestuous household. This change acts as a catalyst, sparking inspiration for the anxiety-prone writer. As she becomes enamoured with Rose, her unsuspecting new muse, Shirley’s obsession plunges her into a quasi-delirium, awakening a repressed femininity that could inspire her next masterpiece. From executive producer Martin Scorsese, and co-starring Odessa Young and Logan Lerman, this bewitching psychological drama is a portrait of an artist unravelling. Cleverly blending fiction and reality, Decker celebrates the rebelliousness of Jackson’s art, as well as the undying power of the female voice in the face of patriarchal, mid-century America. 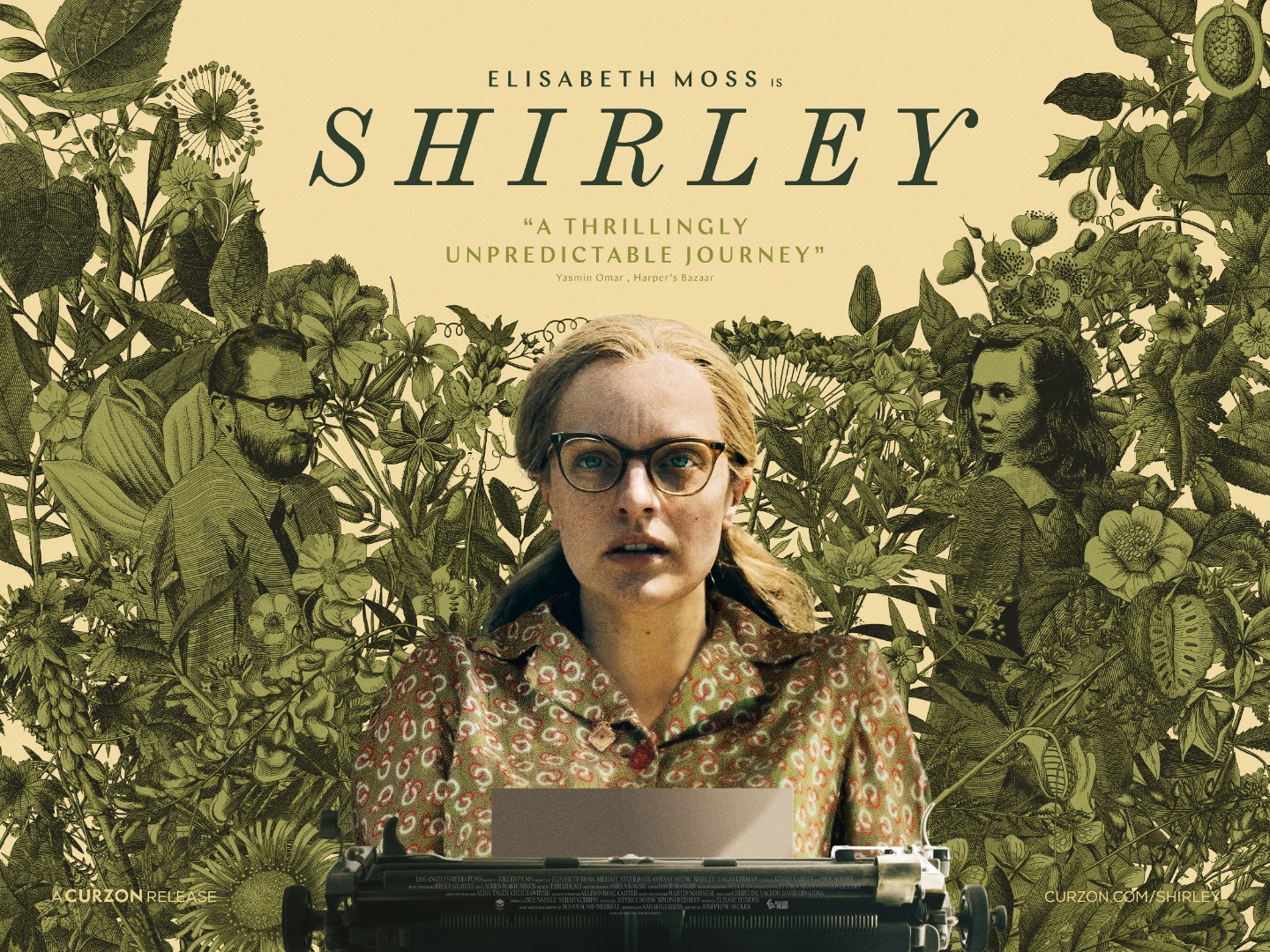 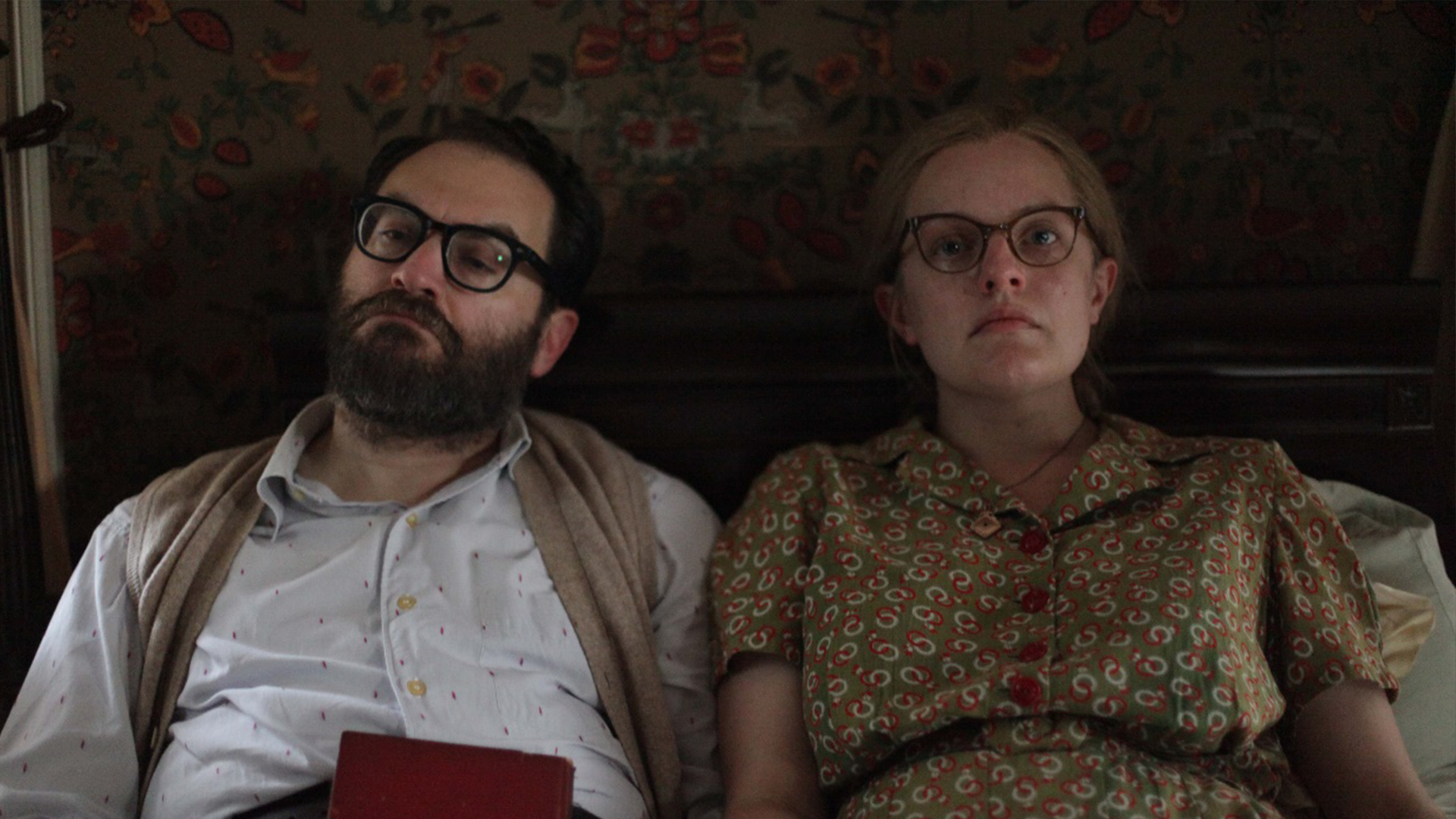