Deep within the Zone, a bleak and devastated forbidden landscape, lies a mysterious room with the power to grant the deepest wishes of those strong enough to make the hazardous journey there. Desperate to reach it, a scientist and a writer approach the Stalker, one of the few able to navigate the Zone’s menacing terrain, and begin a dangerous trek into the unknown. Adapted from Arkady & Boris Sturgatsky’s novel ‘Roadside Picnic’, Andrei Tarkovsky’s second foray into science fiction after Solaris is a surreal and disturbing vision of the future. Hauntingly exploring man’s dreams and desires as well as the consequences of realising them, Stalker has been described as one of the greatest sci-fi films of all time.

Winner of the 1980 Cannes Prize of the Ecumenical Jury

AWARDS:
Winner of the 1980 Cannes Prize of the Ecumenical Jury 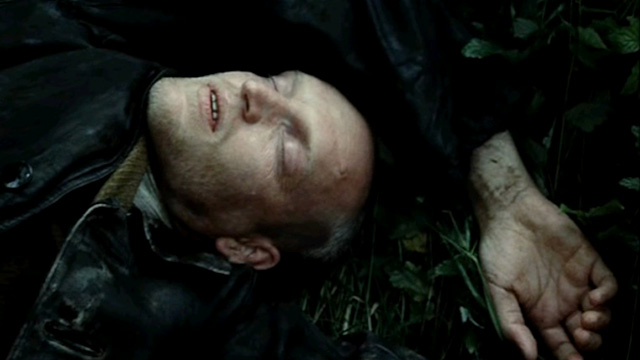 The Silent God of Ingmar Bergman and Andrei Tarkovsky

Essay by four by three 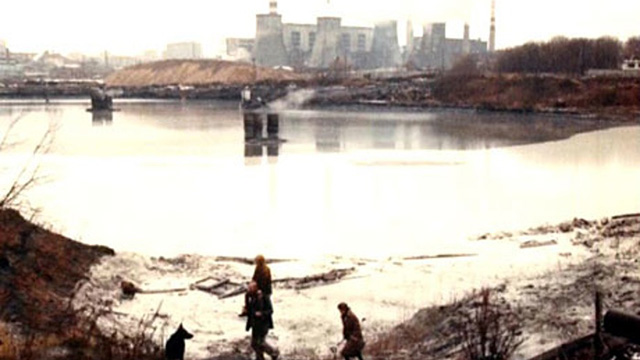 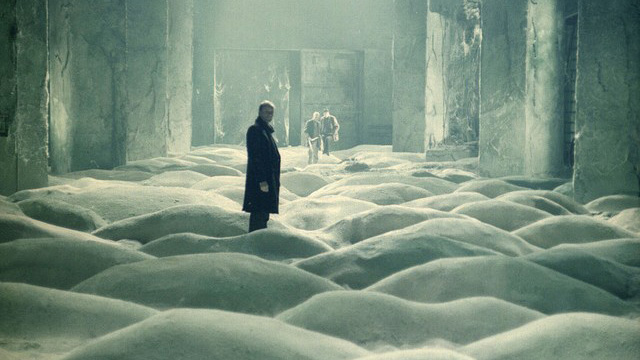