In an affluent suburb of Buenos Aires in the early-80s, a seemingly normal family makes its living off kidnapping and murder. Welcome to the home of the Puccios - and the astonishing true story of Argentina’s most notorious crime family. Patriarch and former secret service agent Arquímedes (a terrifying, icy performance from Guillermo Francella) plans and heads up the gruesome operations. His eldest sun Alejandro, a star rugby player with rising hopes for Argentina’s national team, gives in to his father’s will and helps identify possible candidates for abduction. Slowly but surely, the other family members all become accomplices as they either support or turn a blind eye to the terrible crimes, living off the large ransoms paid by their victims’ families in the process. Produced by Pedro Almodóvar and the team behind Wild Tales, Pablo Trapero’s thrilling new film is a true-life tale of corruption and manipulation, riddled with shocking intrigue and nail-biting suspense - taking place in the final years of the Argentine military dictatorship and incipient return to democracy. Winner of the Silver Lion for Best Director at Venice 2015, it's set to be one of the most scintillating films of the year. 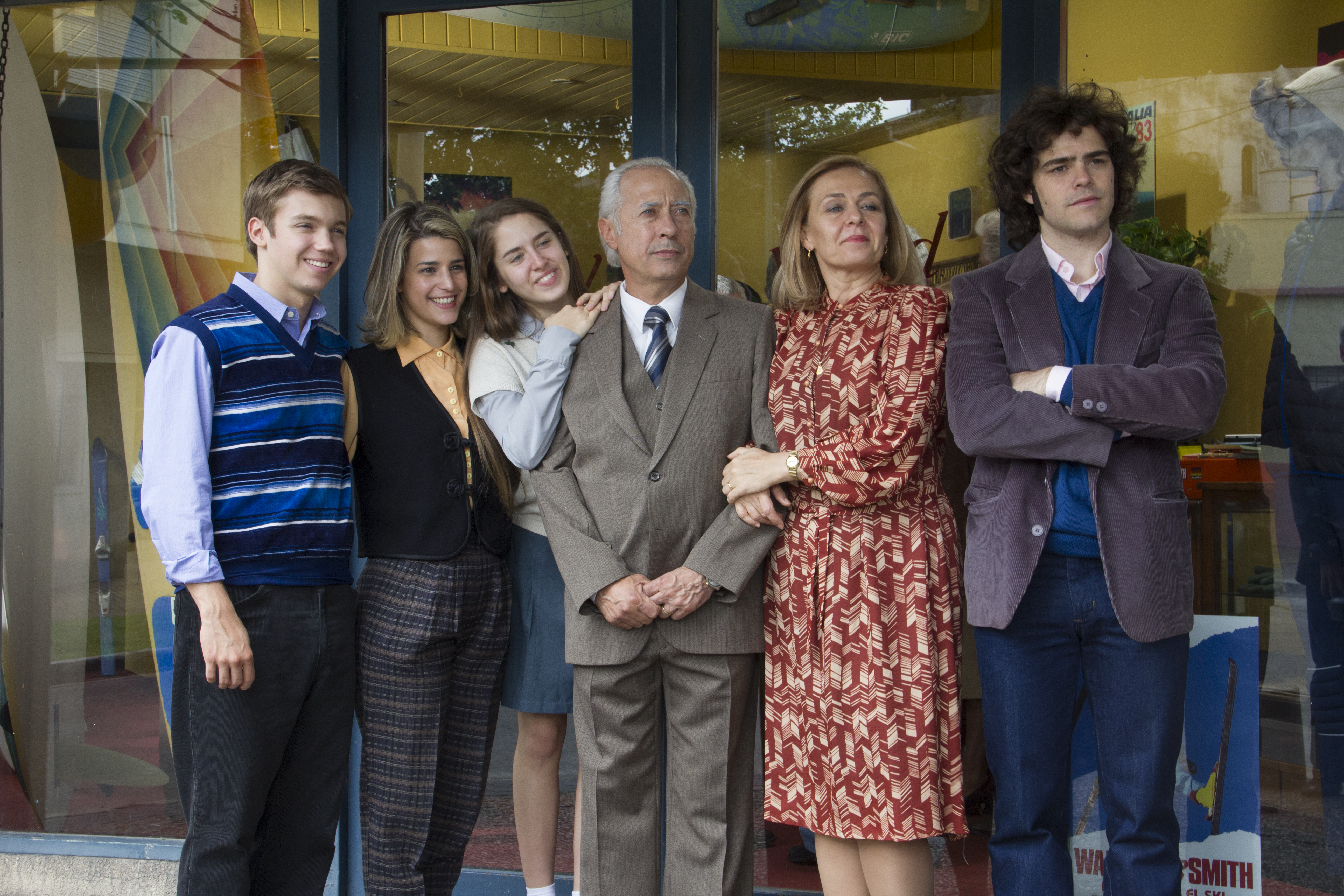 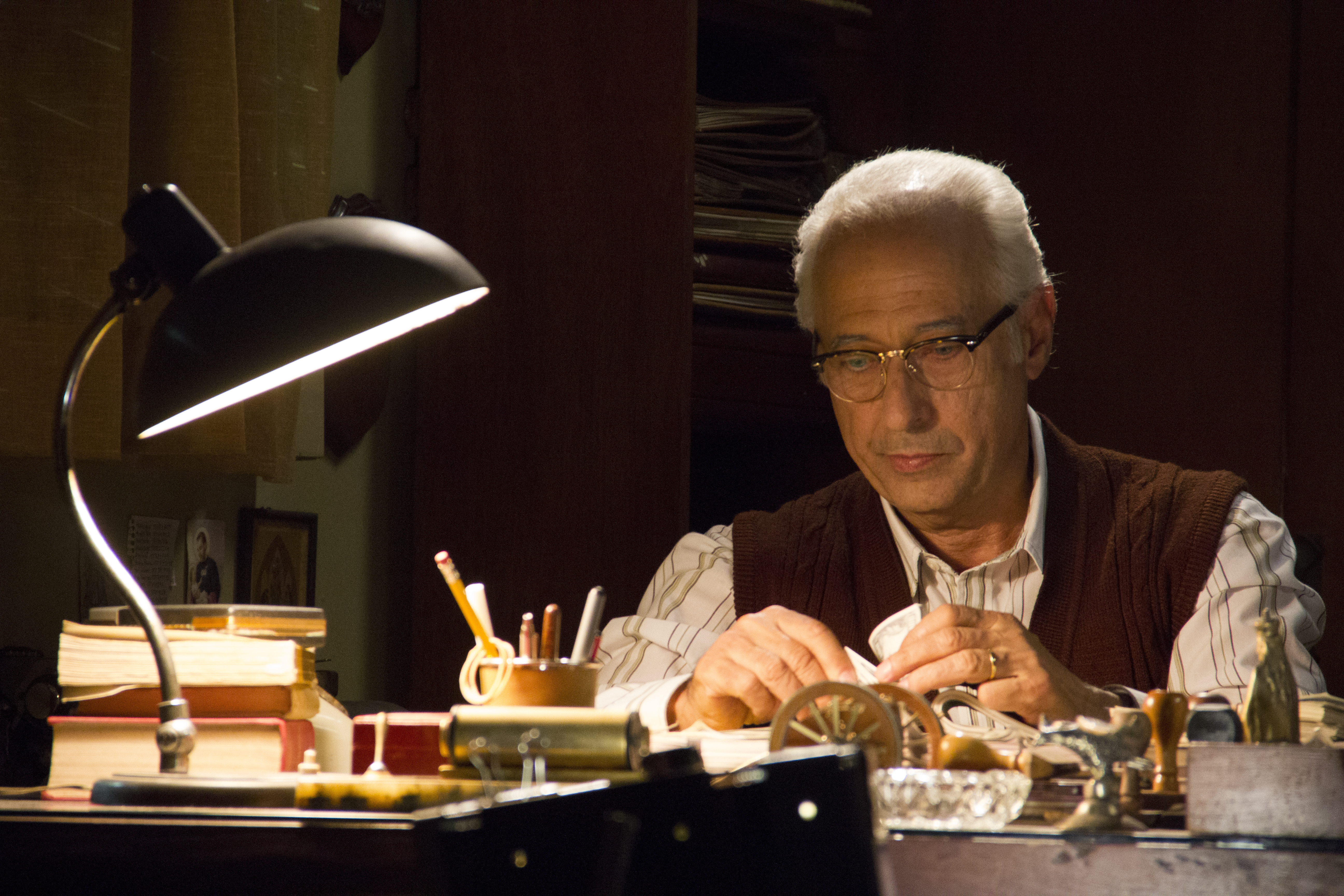 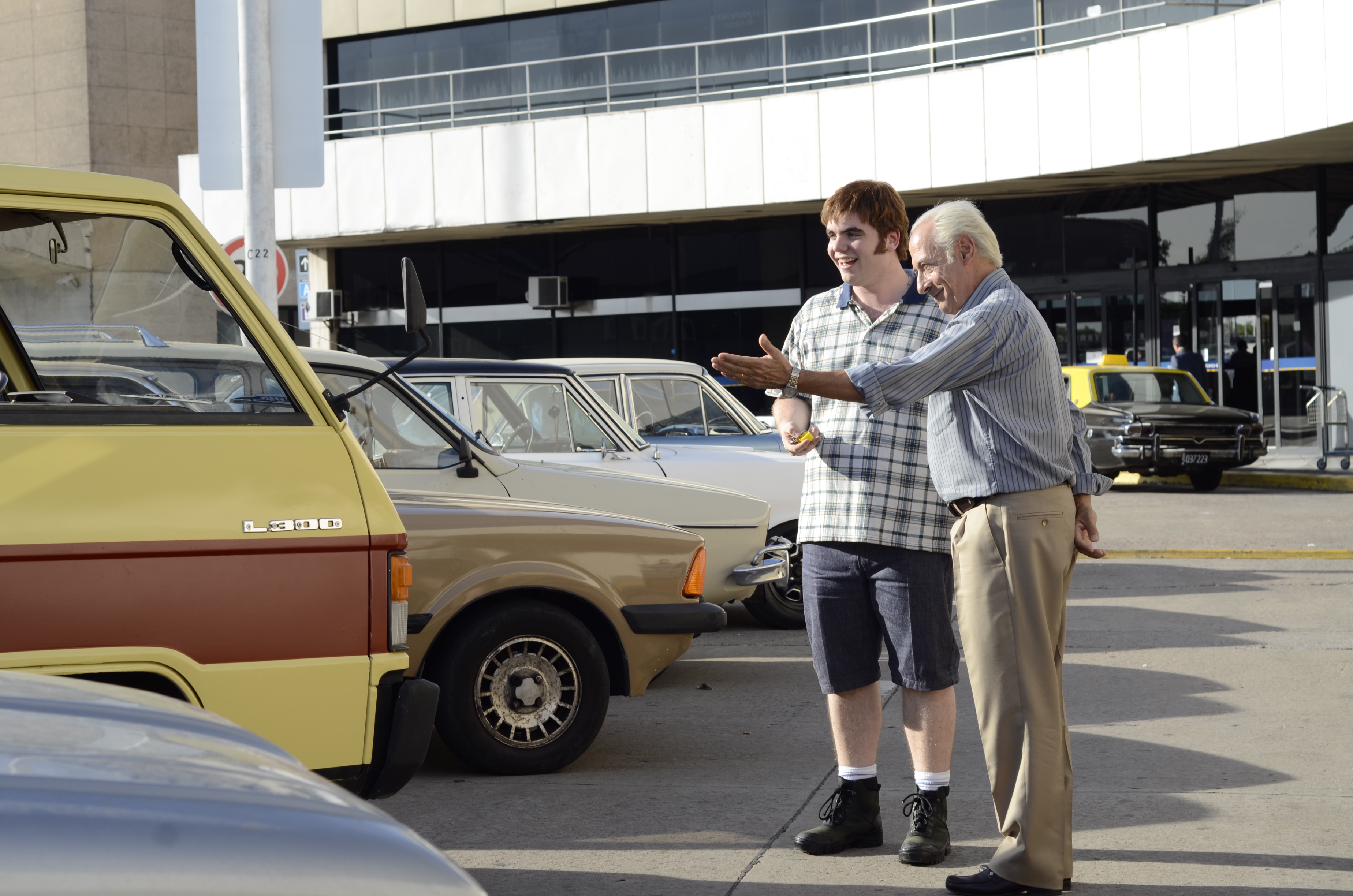 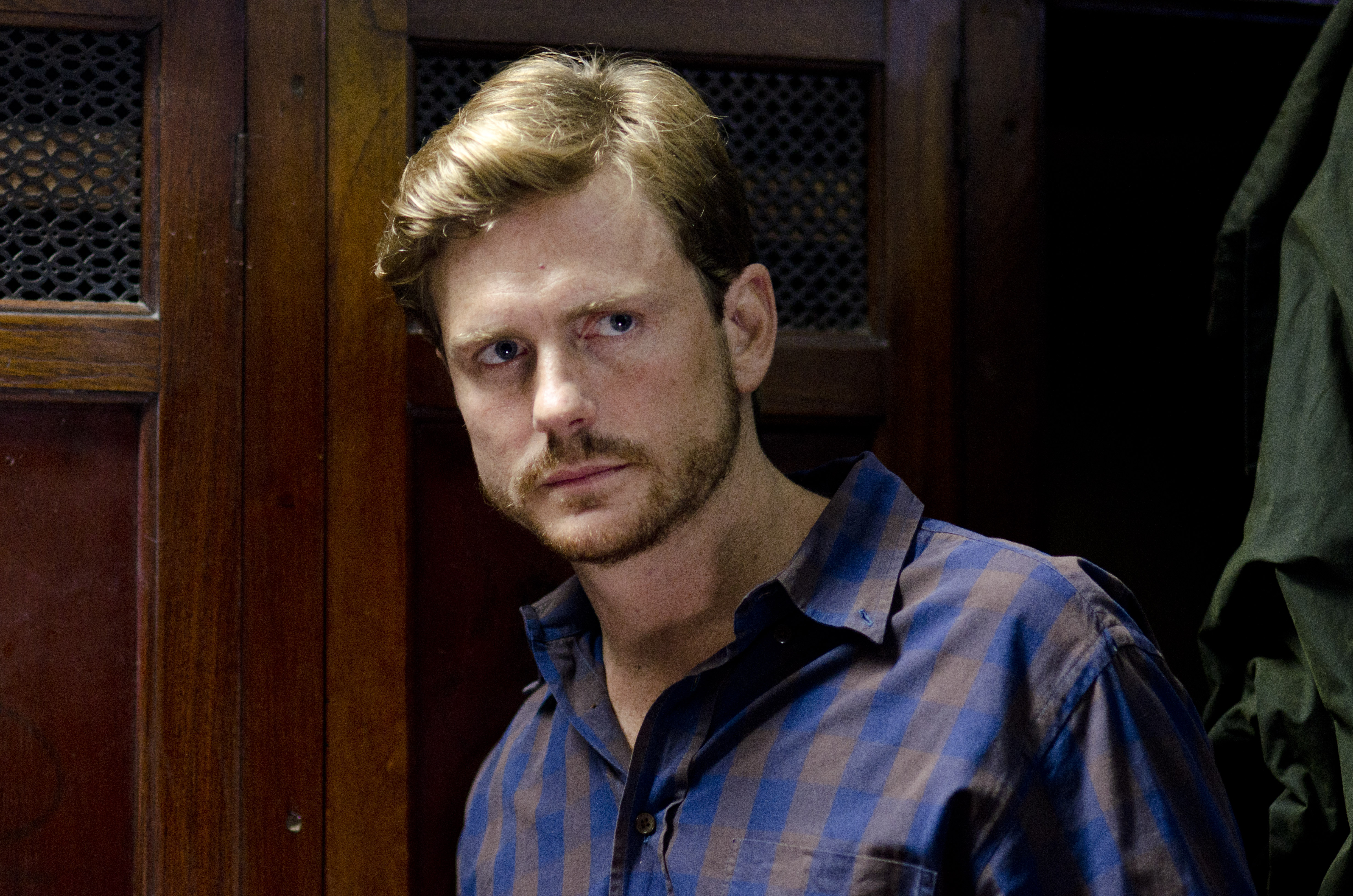 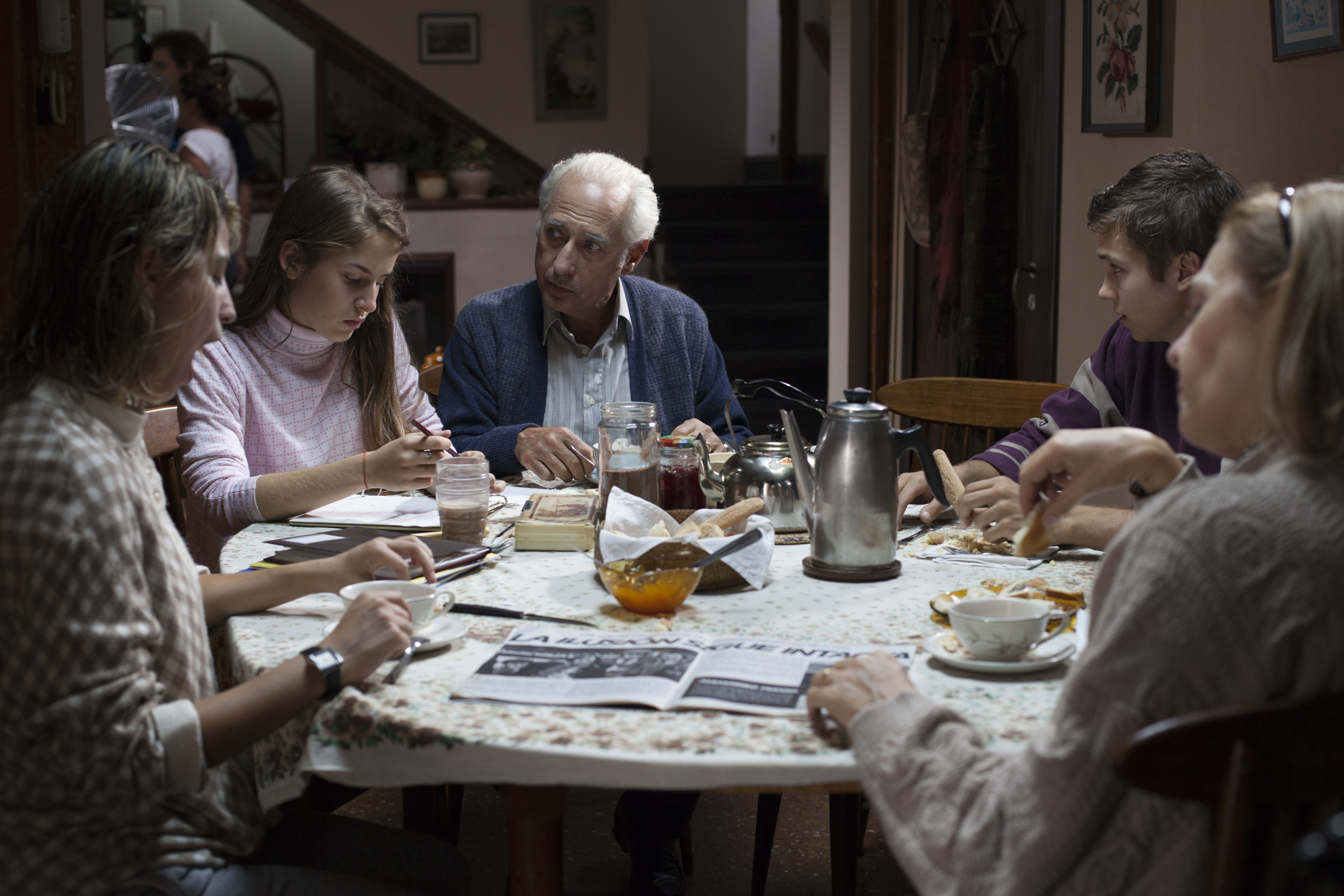 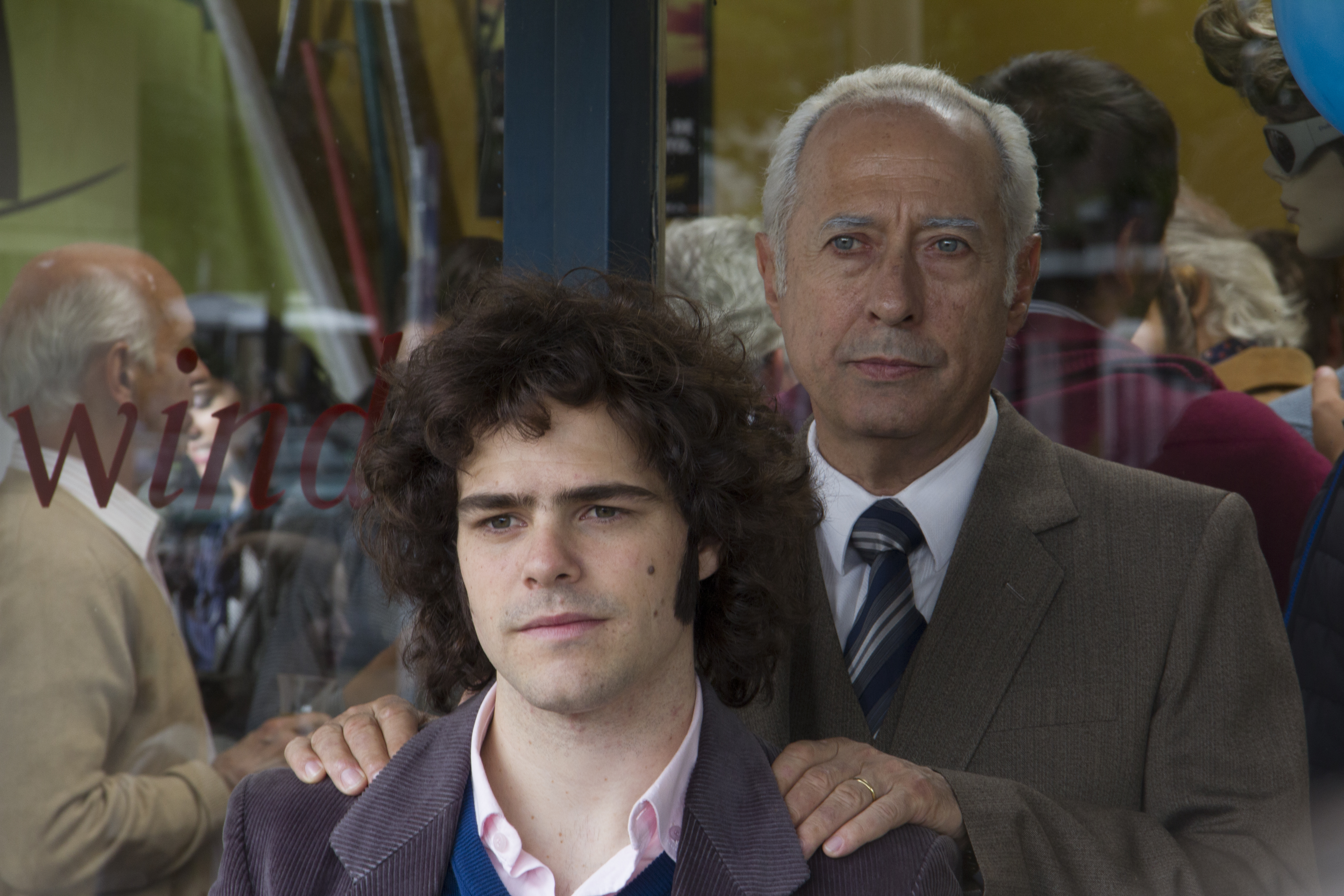 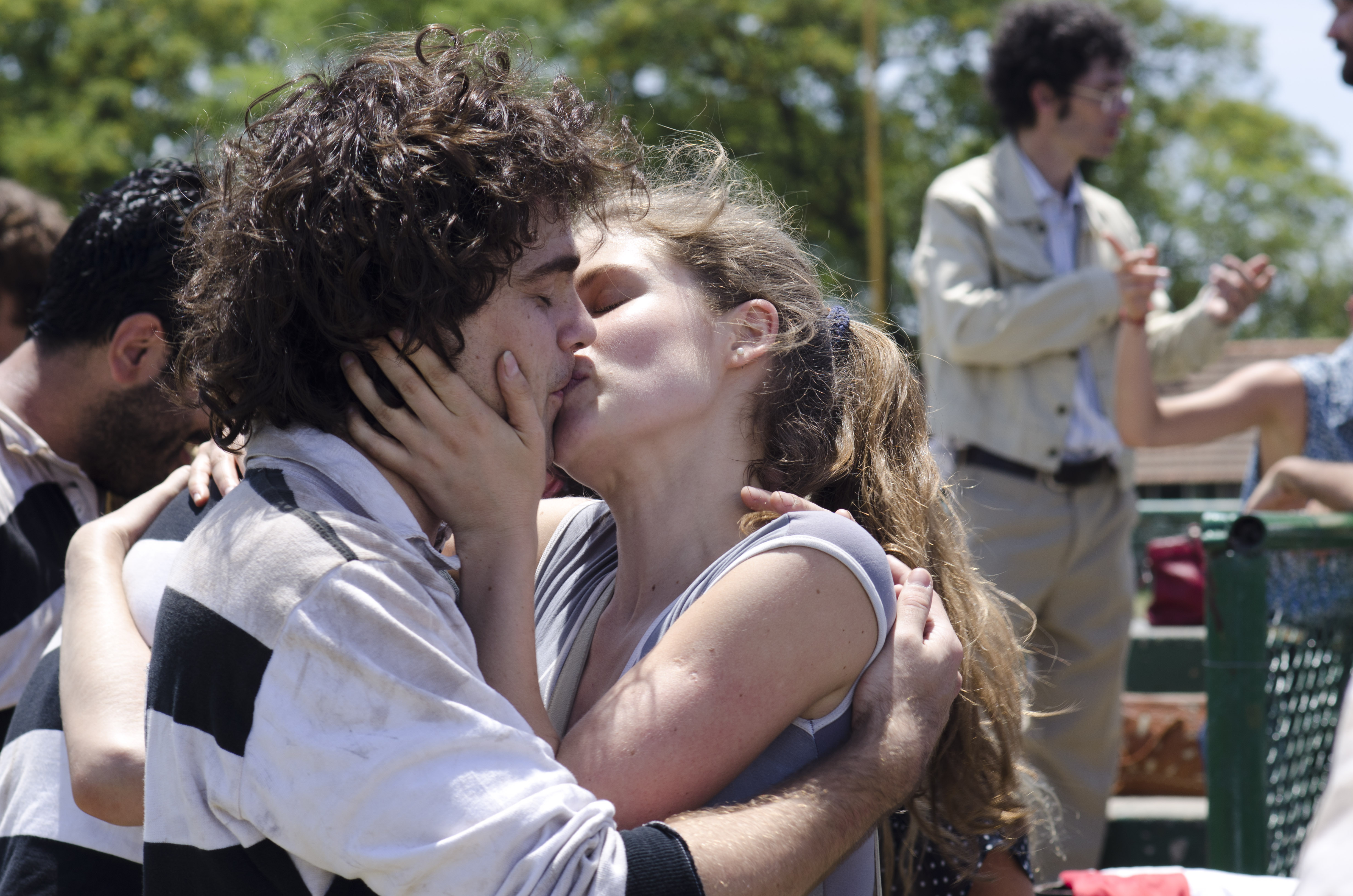 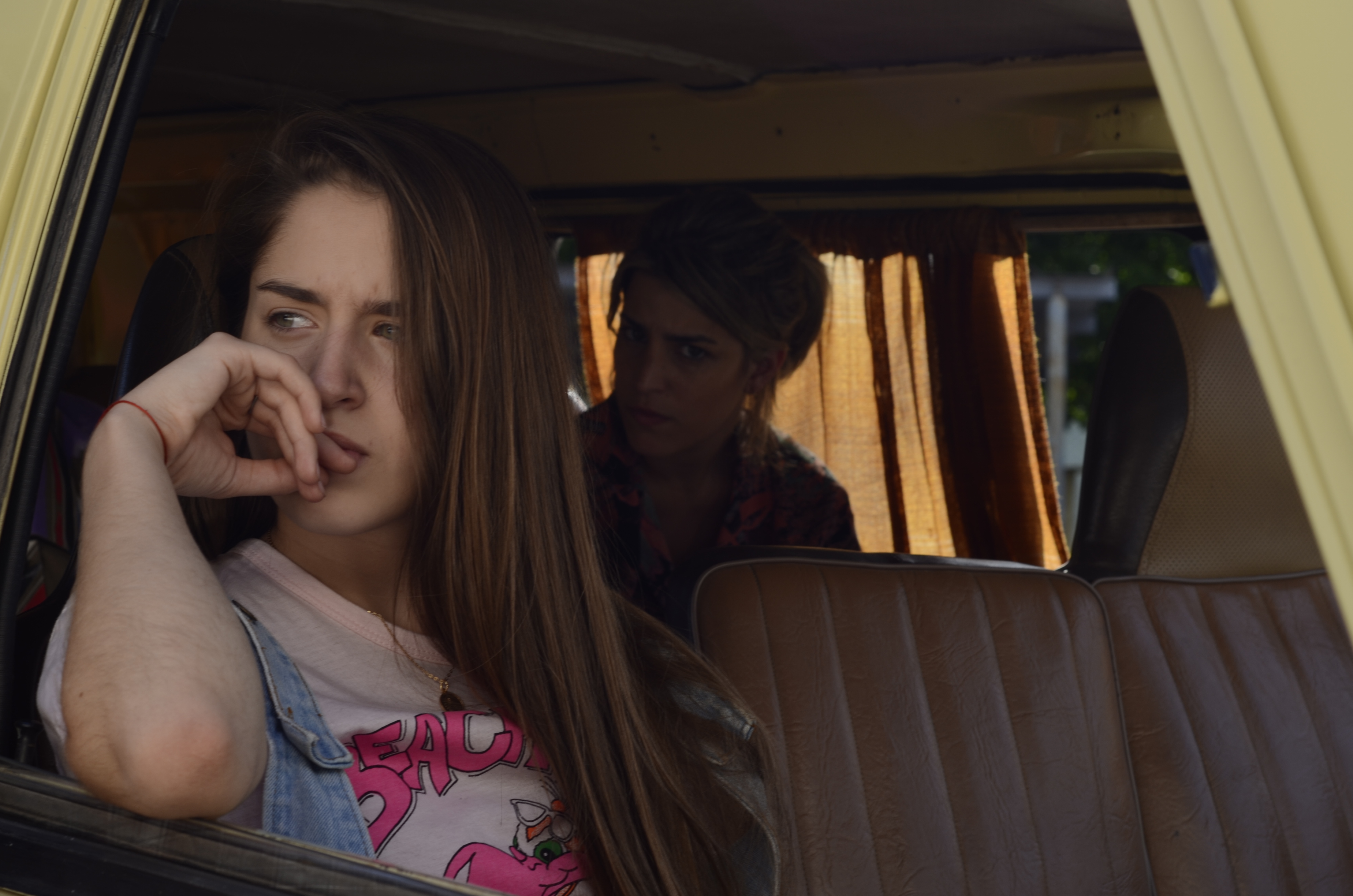 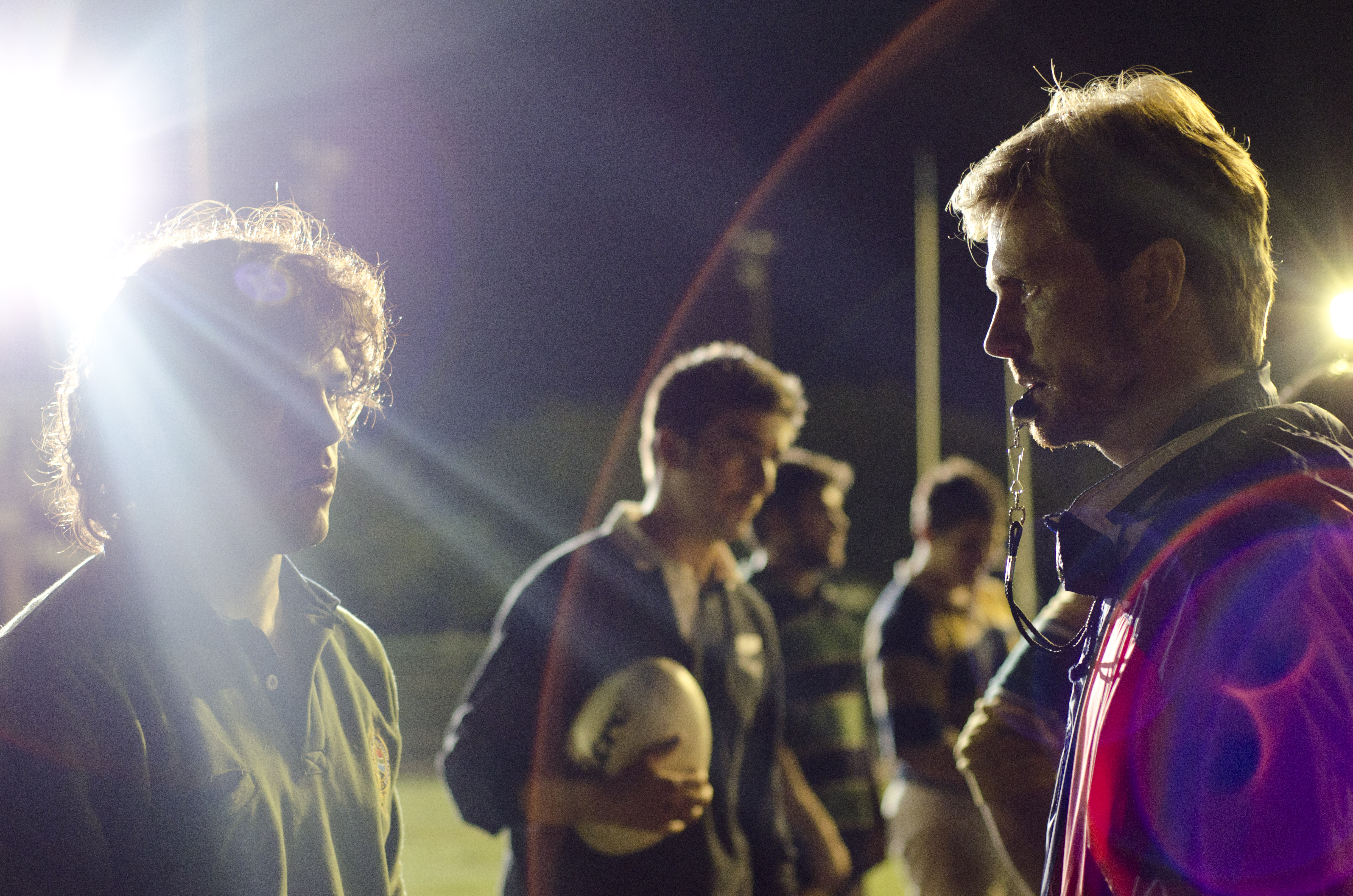 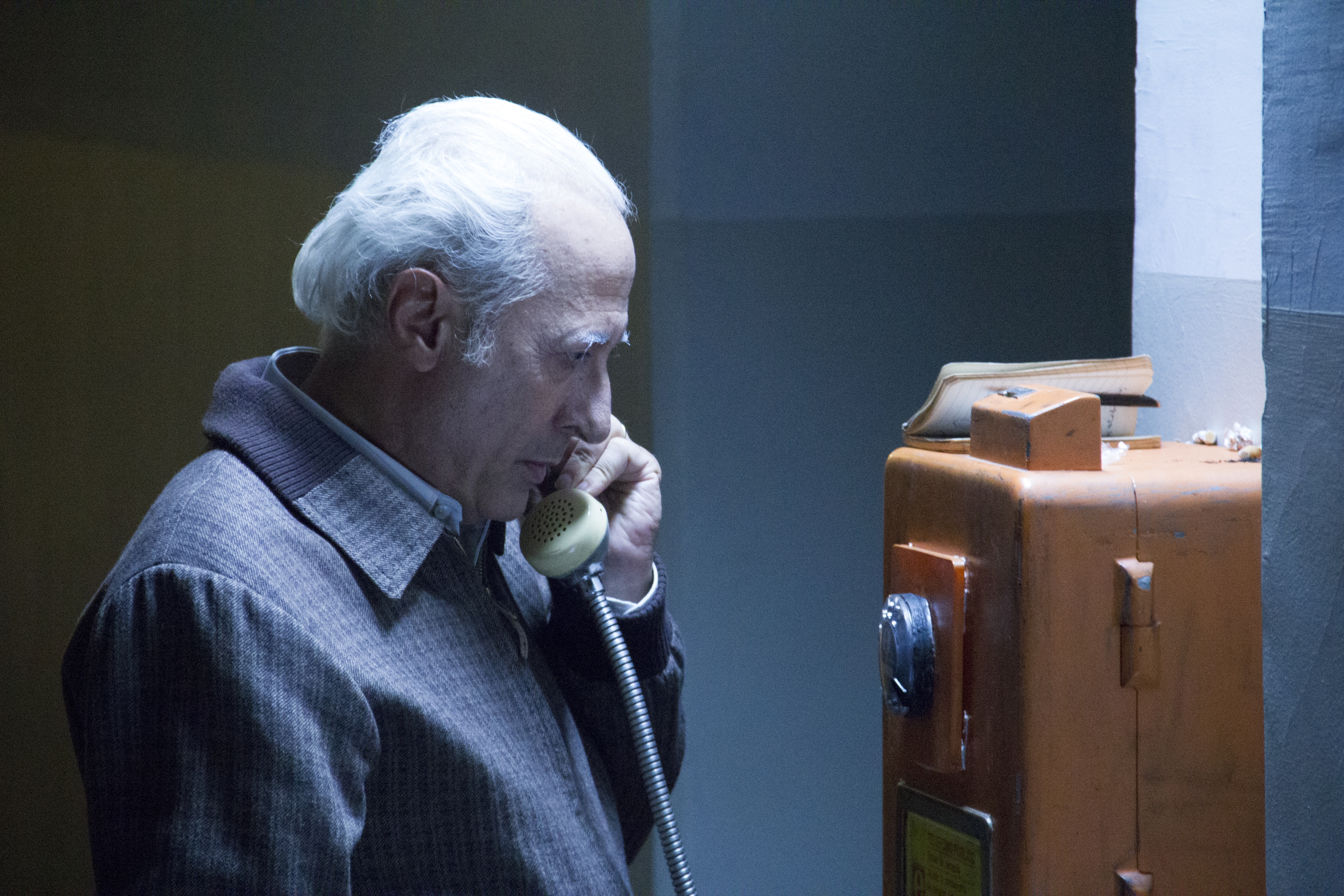 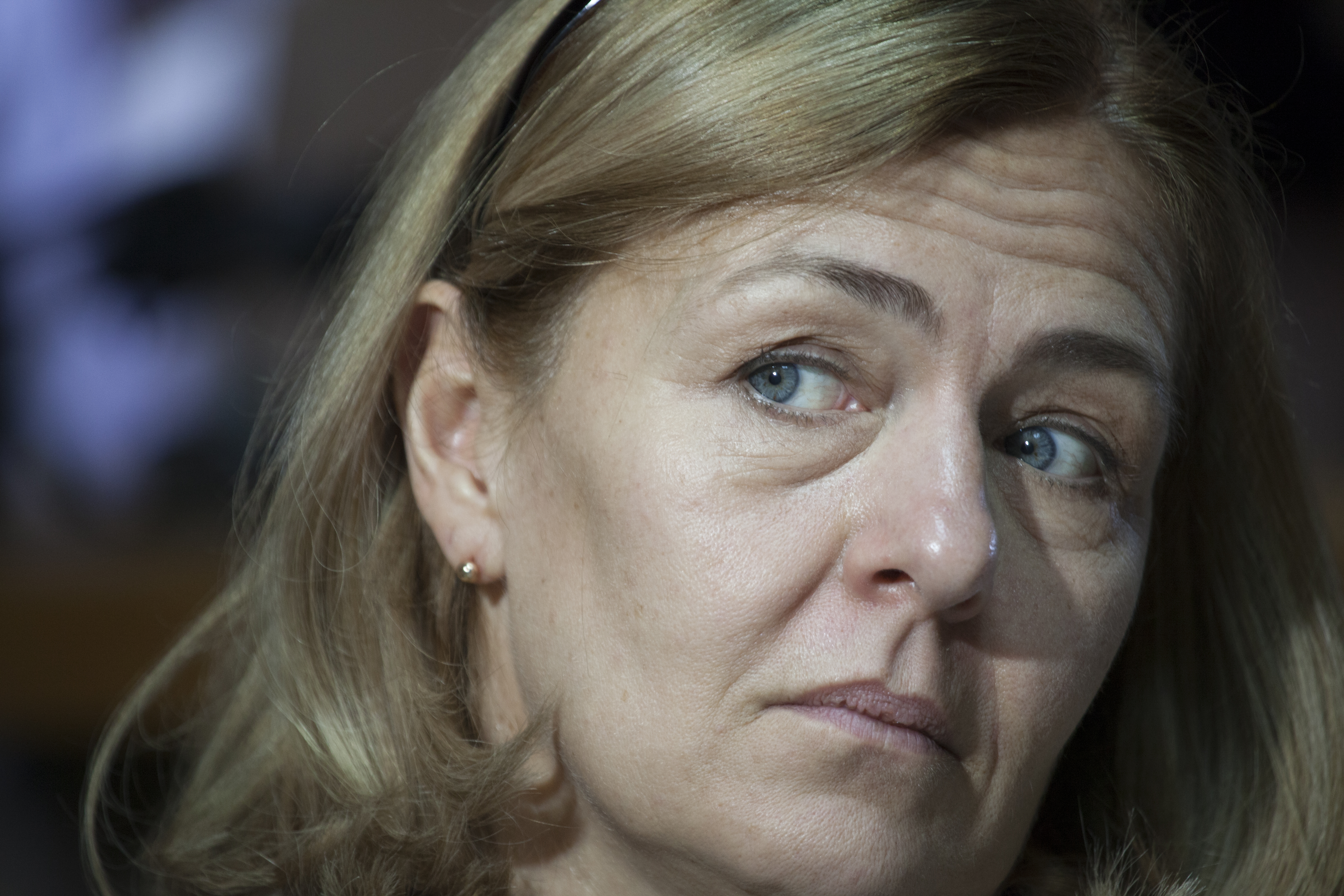 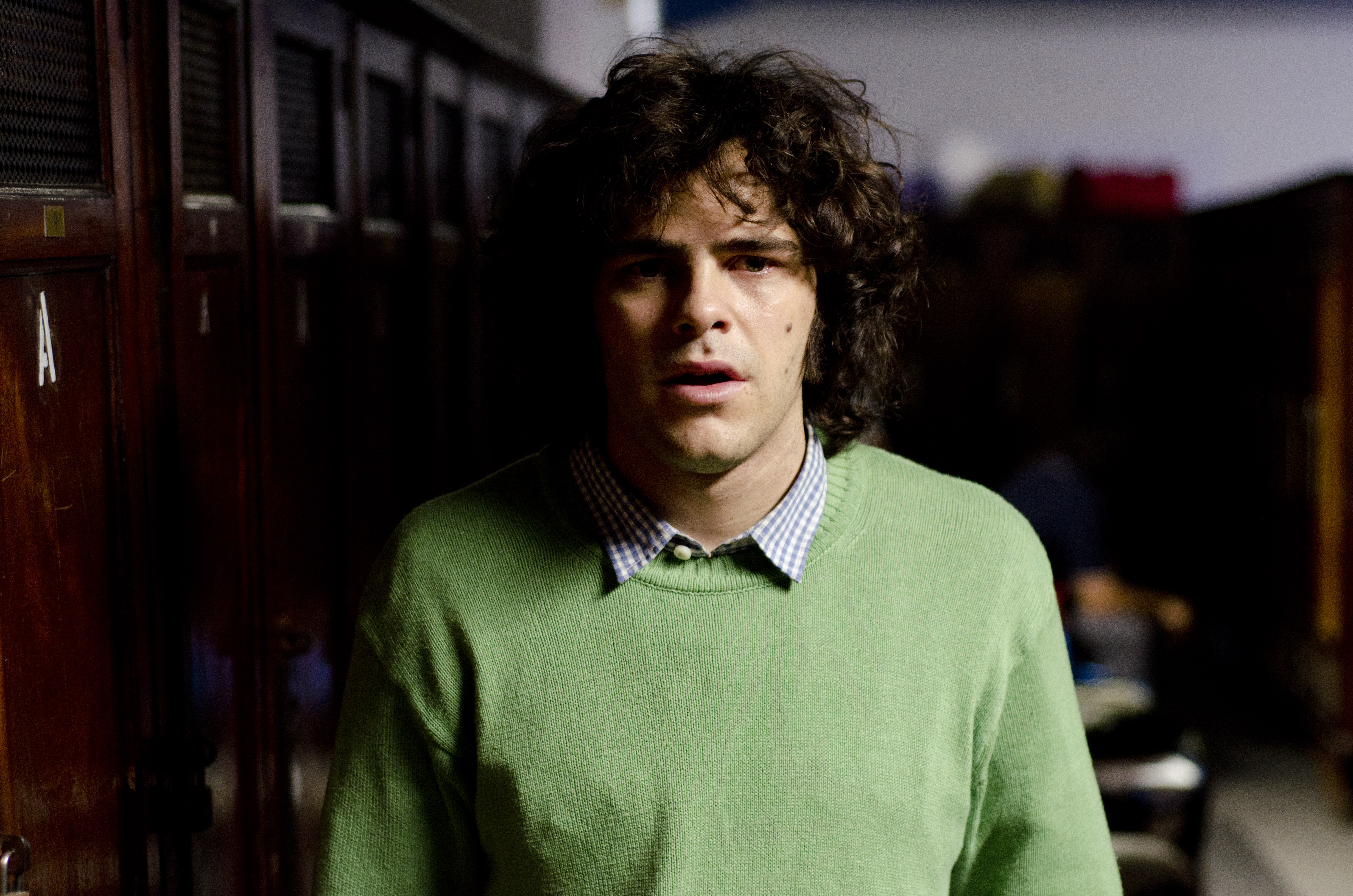 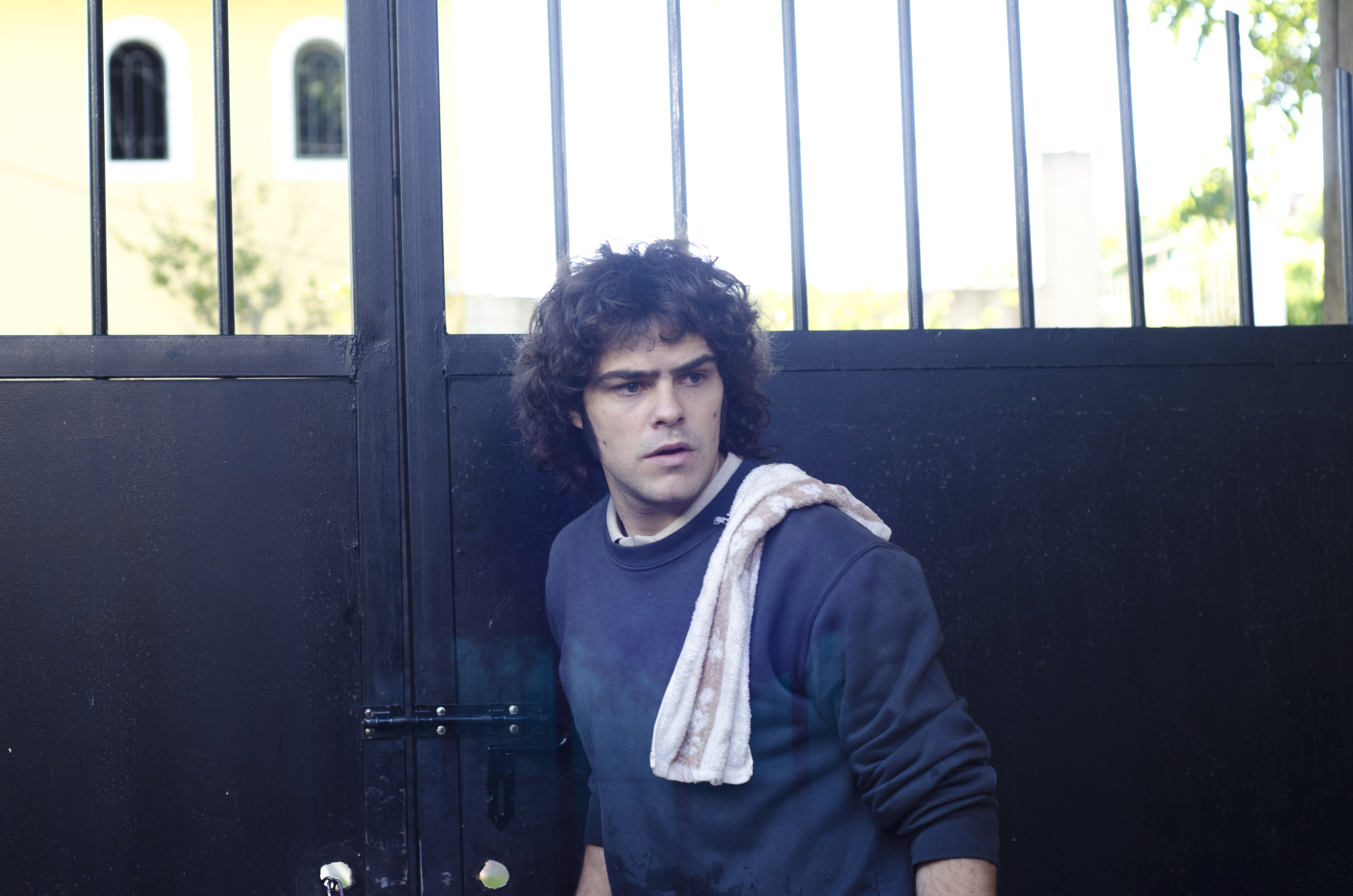 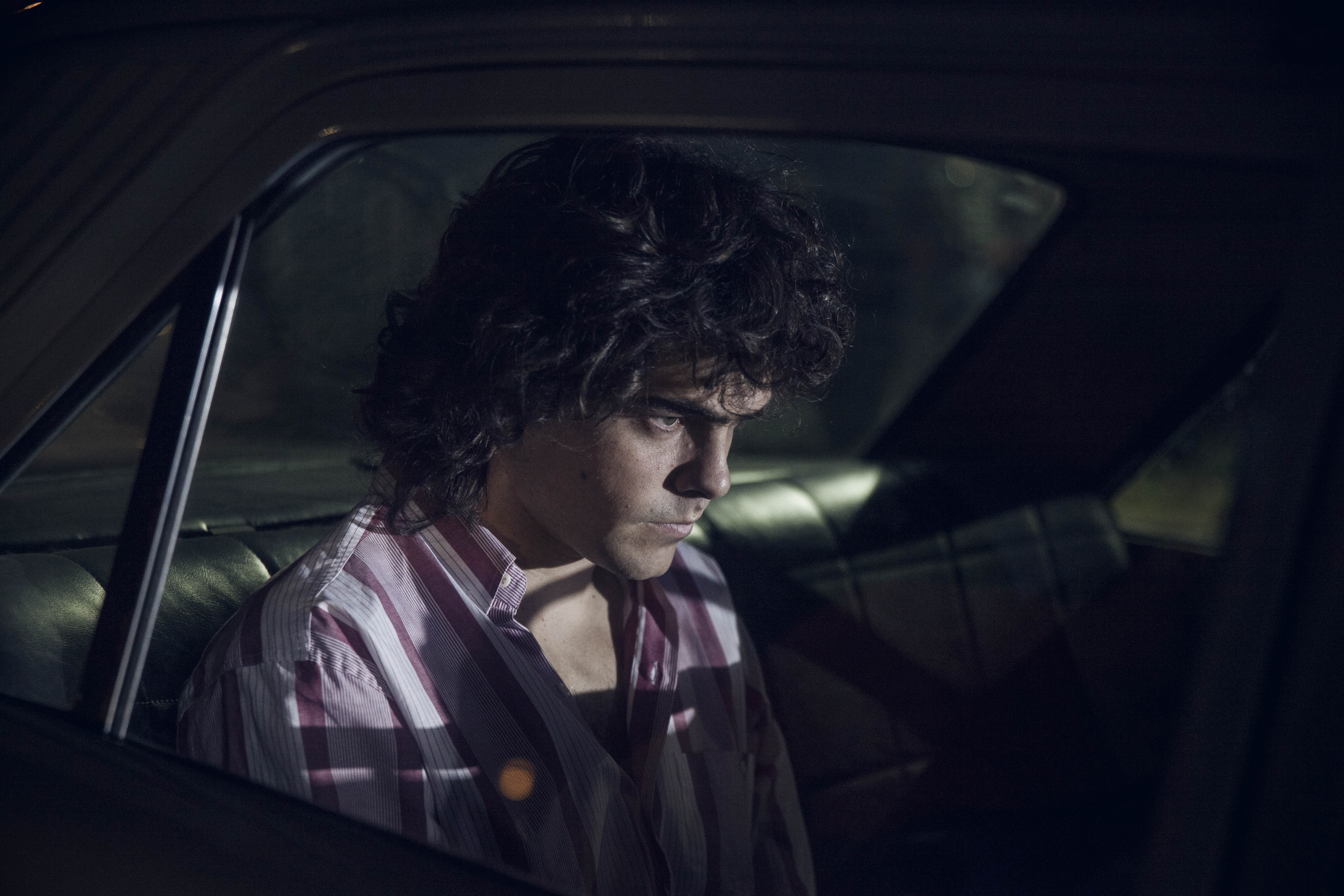 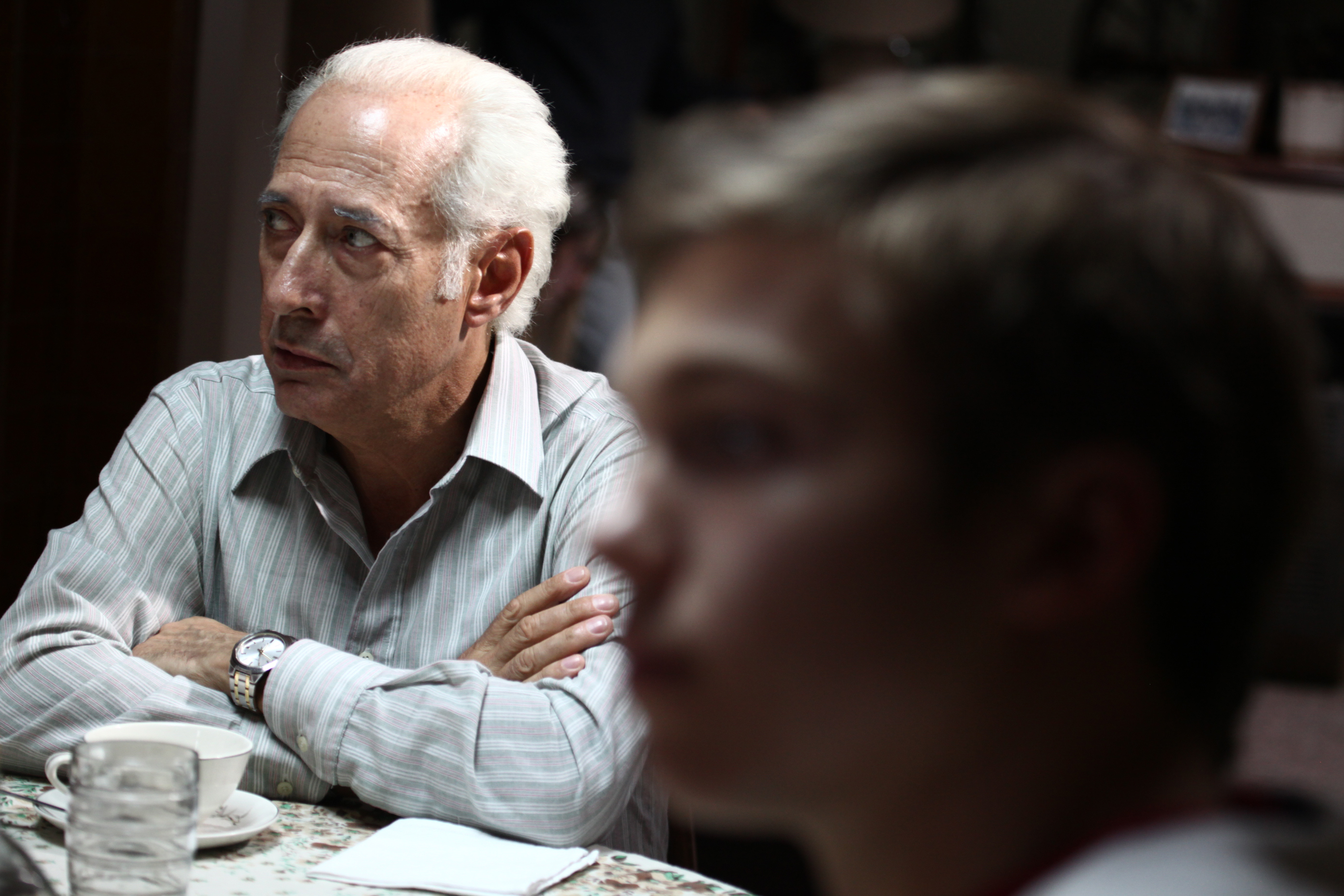 AWARDS:
Winner of the Silver Lion for Best Director at the 2015 Venice Film Festival
VIEW ALL 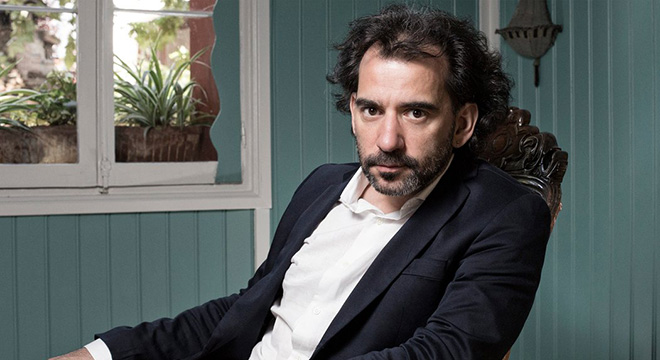