Legends of French cinema Catherine Deneuve and Juliette Binoche come together on screen for the first time in THE TRUTH, Oscar-nominated director Kore-eda Hirokazu’s heartwarming first feature set outside his native Japan. Fabienne (Deneuve) is an ageing French movie icon who, despite her momentary lapses in memory, remains a venerable force to be reckoned with. Upon the publication of her memoirs, her daughter Lumir (Binoche) returns to Paris from New York with her husband (played by Ethan Hawke) and their young daughter to commemorate its release. Sparks immediately begin to fly between the mother-daughter duo when Lumir takes issue with Fabienne’s rose-tinted version of events. Yet, as the past is gradually confronted, their strained relationship takes a poignant journey toward possible reconciliation. Kore-eda’s charming follow-up to the Palme d’Or-winning SHOPLIFTERS, THE TRUTH paints a moving portrait of family dynamics and human relationships, featuring exquisite performances from its all-star cast. 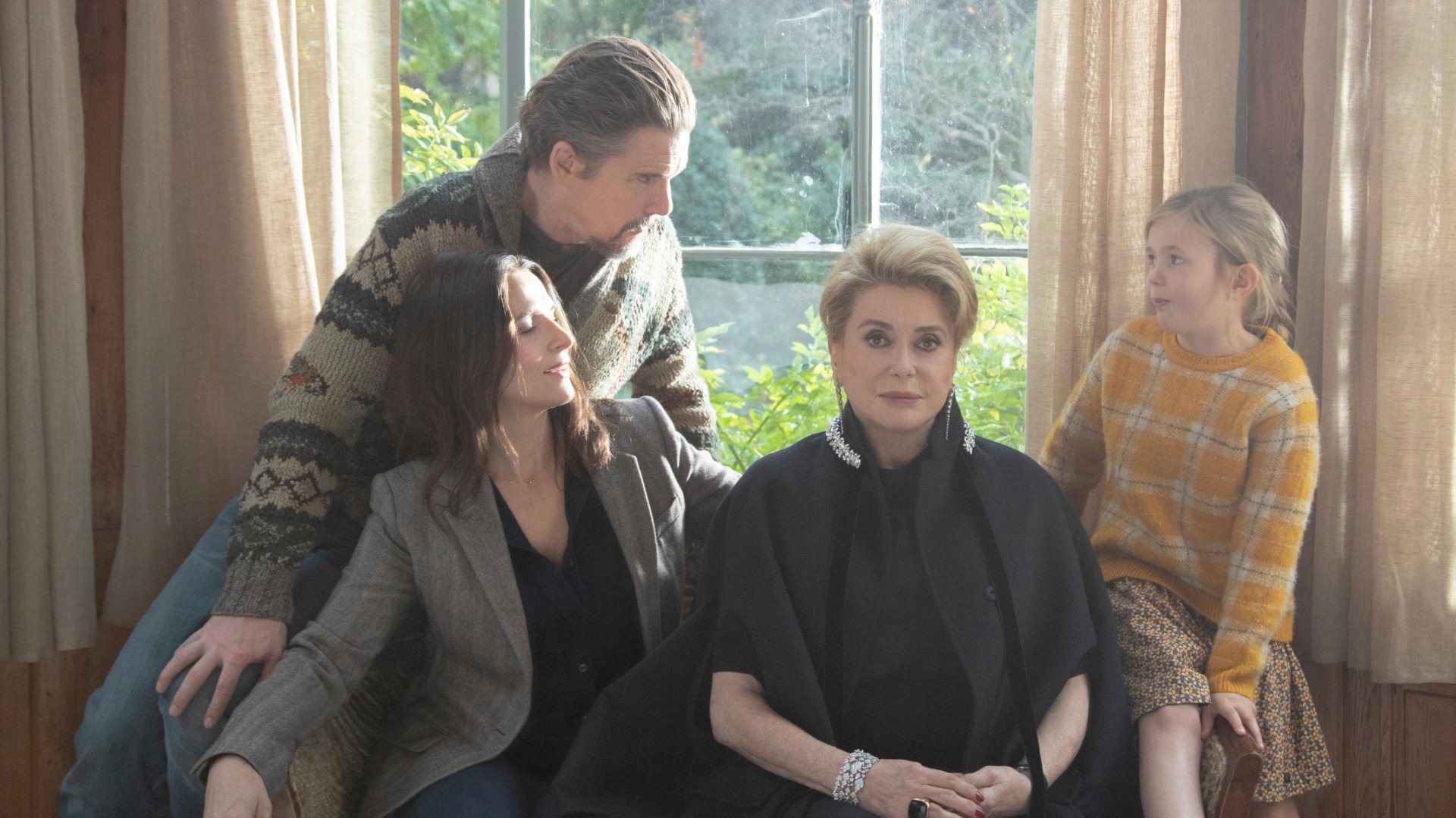 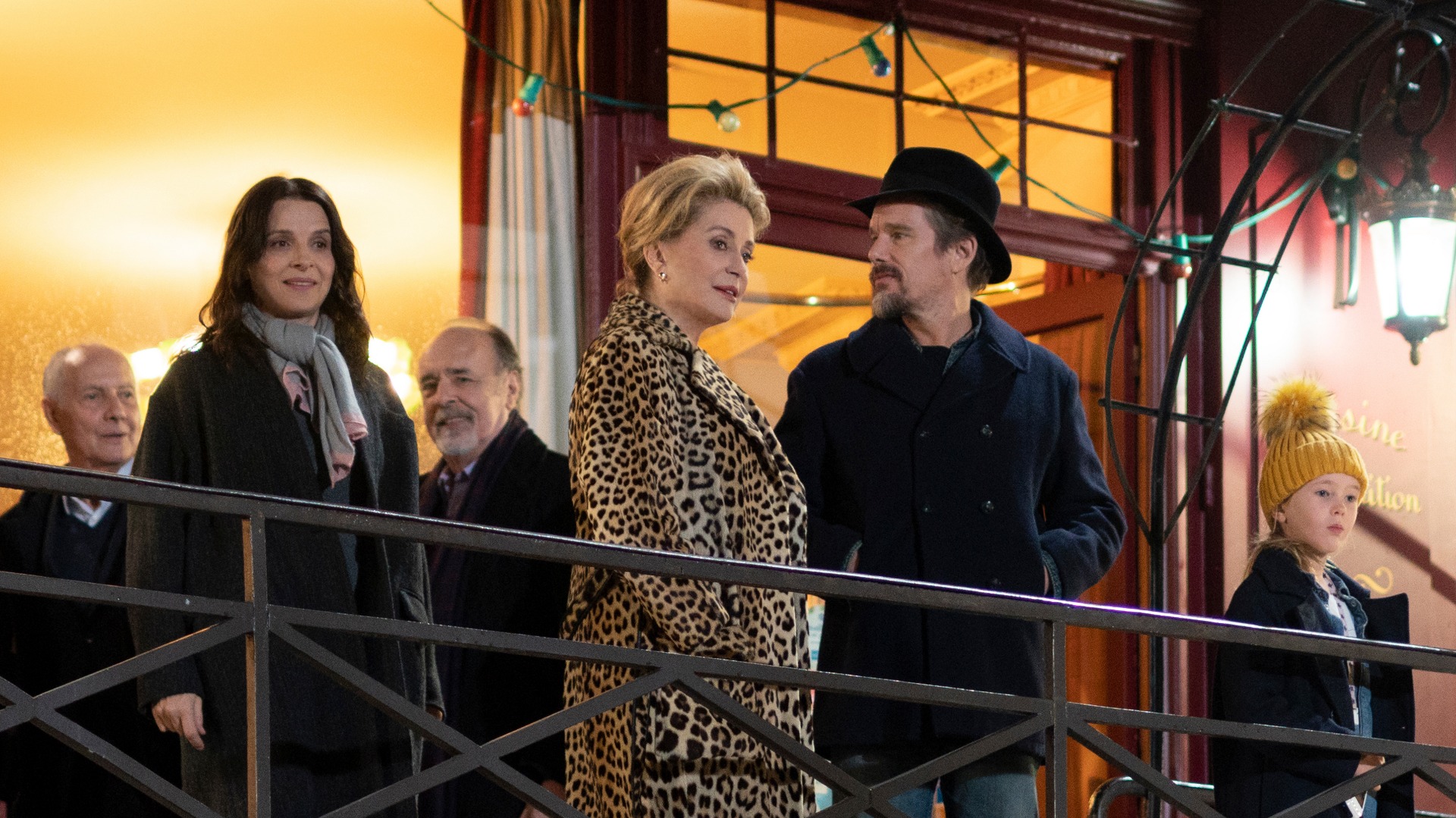 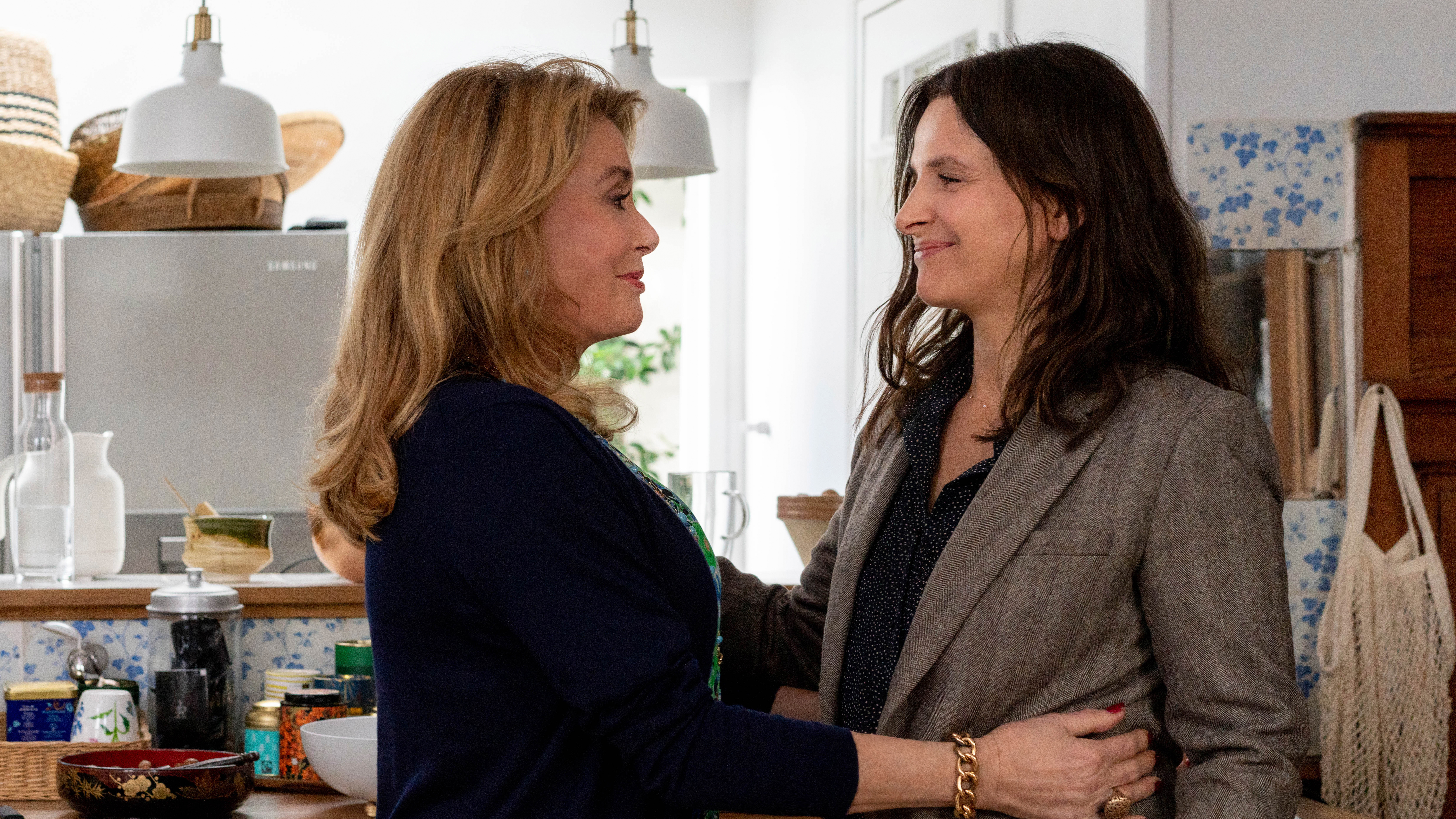